Alternative energy is rapidly changing the world around us. This is plain to see right across Wales, the UK and further afield.

Some people claim the impact of alternative energy is mostly negative. It is an unnecessary ‘eyesore’ or a blot on the landscape. While for others it’s acceptable and necessary.

The latter claim it’s necessary because of global warming and the rising content of Carbon Dioxide humans generate. We produce vast quantities of it on a day-to-day basis and freely release it into the atmosphere. It can hang around in our atmosphere for hundreds of years, steadily warming the planet, melting ice-caps, changing ecosystems.

An answer to this rising heat is alternative energy. That is, evolving certain technologies with the capacity to produce at least comparable power without emitting carbon dioxide.  For example, wind energy, wind farms and solar energy

It’s said that by the year 2050 a third of global energy will have to come from renewable sources such as wind and solar.  This added significance will be all the more pressing due to population growth and fossil fuel depletion.

The goal is for widely adopted alternative energy sources to have absolutely no undesired consequences. Although you might argue this is unlikely. Where industrial scale wind energy or solar activity encroaches onto the land or indeed any view enjoyed by humans, there will always be complaints. Equally if it interferes with the natural habitat of wild animals, questions will be raised.

However, the common school of thought is that alternative energy sources via wind and sun are a good thing. They are renewable and after a fashion, “free”.

Travelling around Wales, Composed Images has assembled a number of images representing wind farms and wind power in the south and north. These include a stunning sunrise over a wind farm in the Irish Sea off the north coast of Wales. 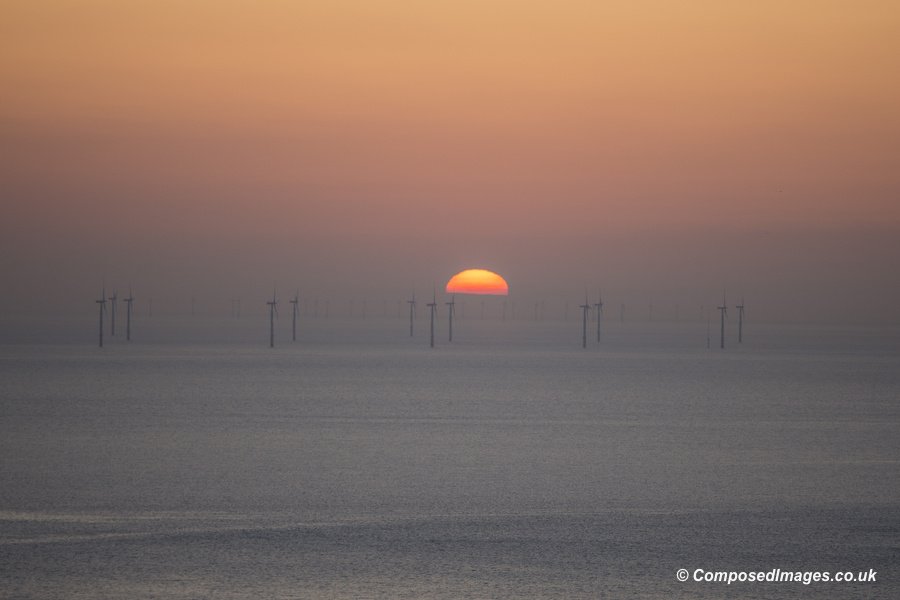 These can be purchased for editorial use on the Composed Images photoshelter website. But please get in touch if you would like a licence for commercial use. 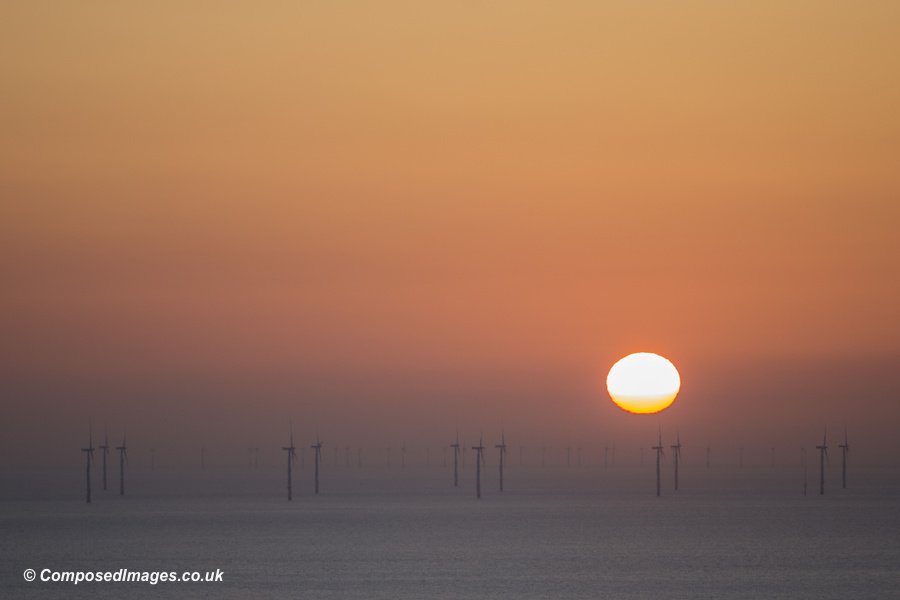