A visit to girlfriend’s sister in a small hamlet on the border between Wiltshire and Hampshire provided some much needed down-time last weekend.

Down-time of a sort anyway. There was no pressure to take photographs and there being no pressure is sometimes the best possible inspiration, particularly if you are going somewhere different and not well known to you.

The previous weekend, by contrast, was spent at a Google Campus in London, photographing a two-day festival of social enterprise organisation Unltd, including a glitzy awards’ ceremony on the first evening. It was high intensity shooting of workshops and interactions and much of the same material. Shooting the same things over and over again without losing focus can be punishing and demanding. Constantly seeking new perspectives, taxing your eyes and brain between cameras and lenses without much sleep between days: let’s say it took its toll.

Last weekend, however, was a different kettle of fish.

On the rainy motorway journey down I toyed with my trusty 5DII and rarely used for pleasure 17-40mm lens, and got some decent shots.  Over the course of the weekend a few more presented themselves. 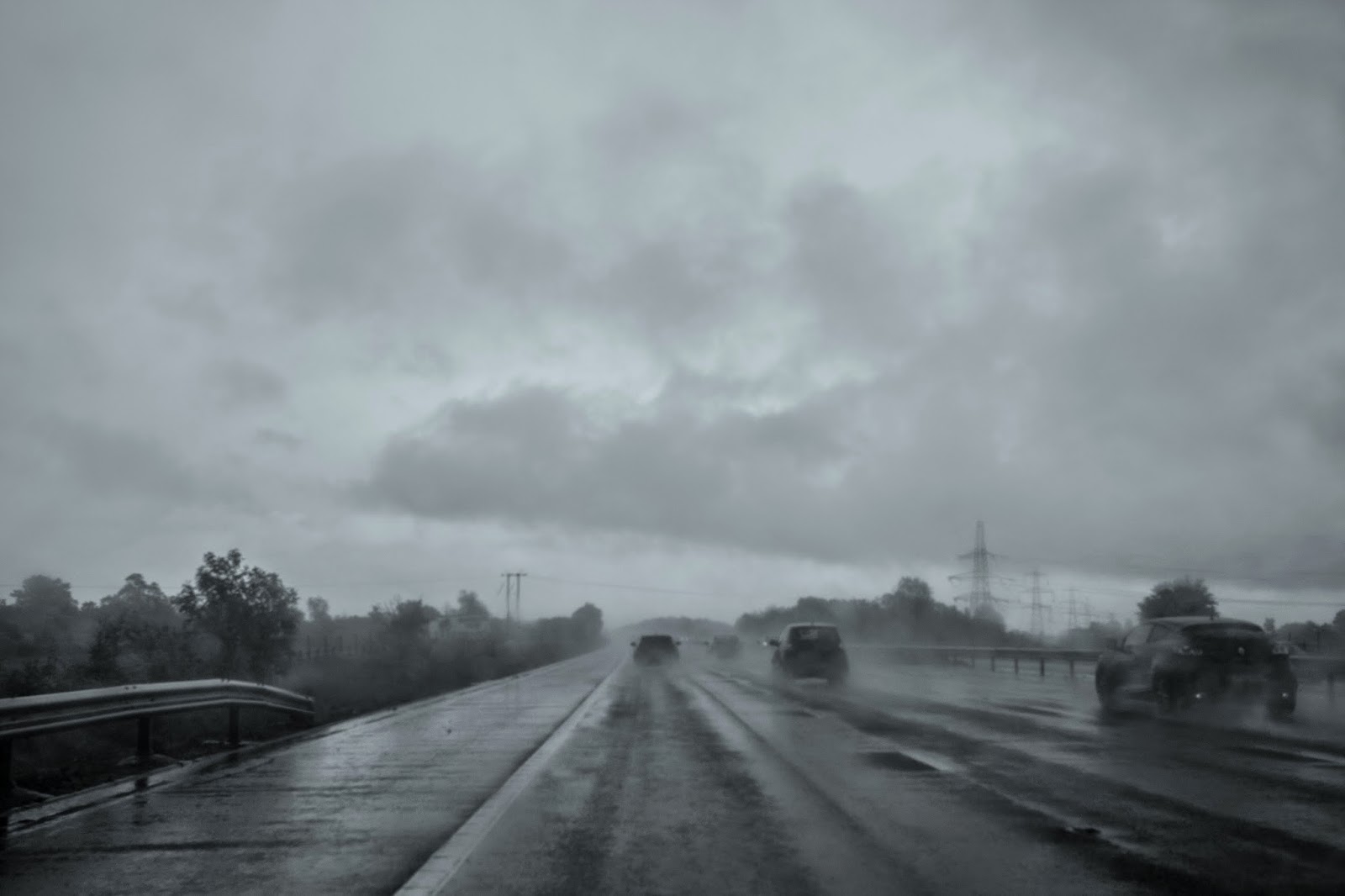 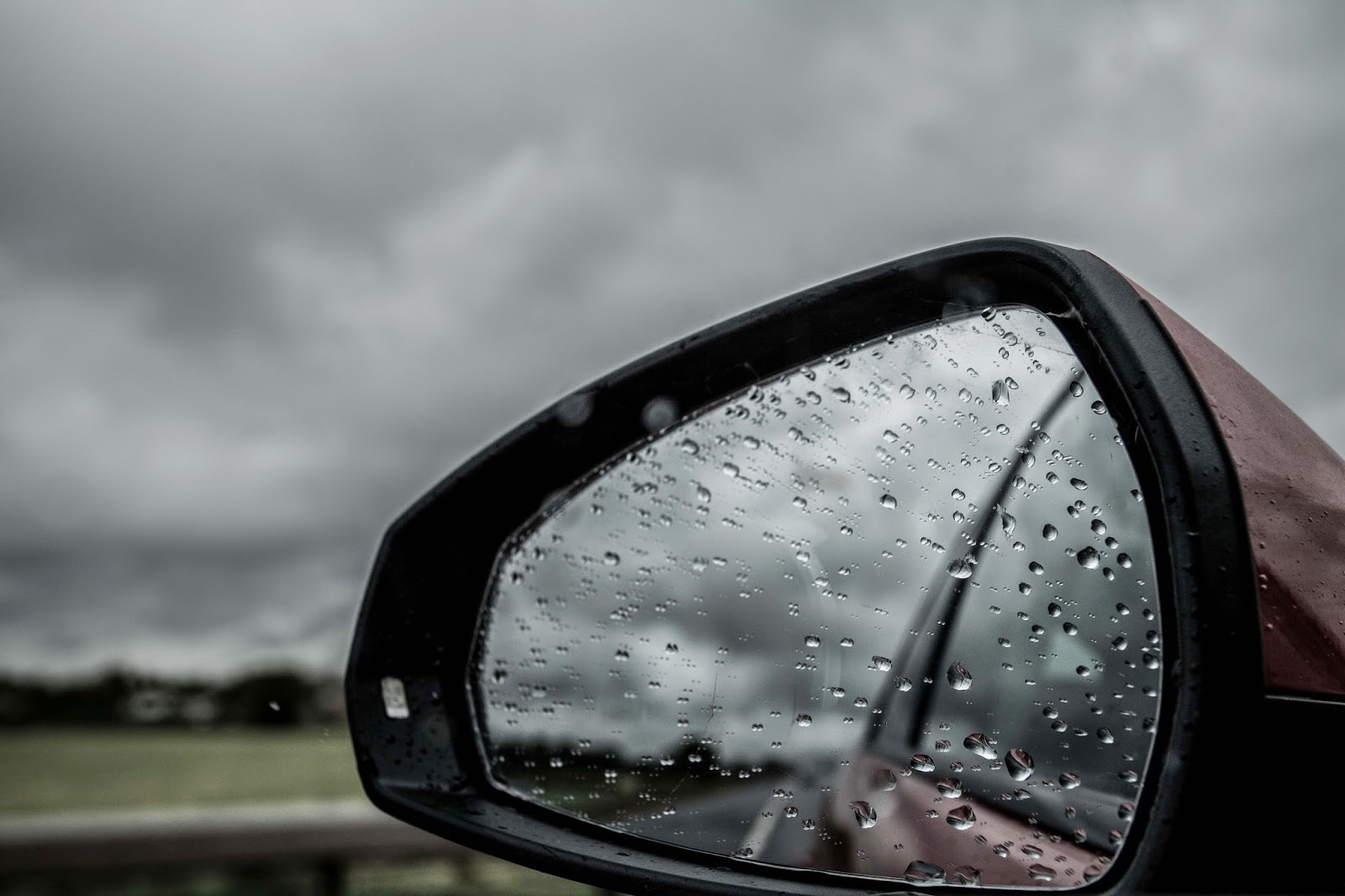 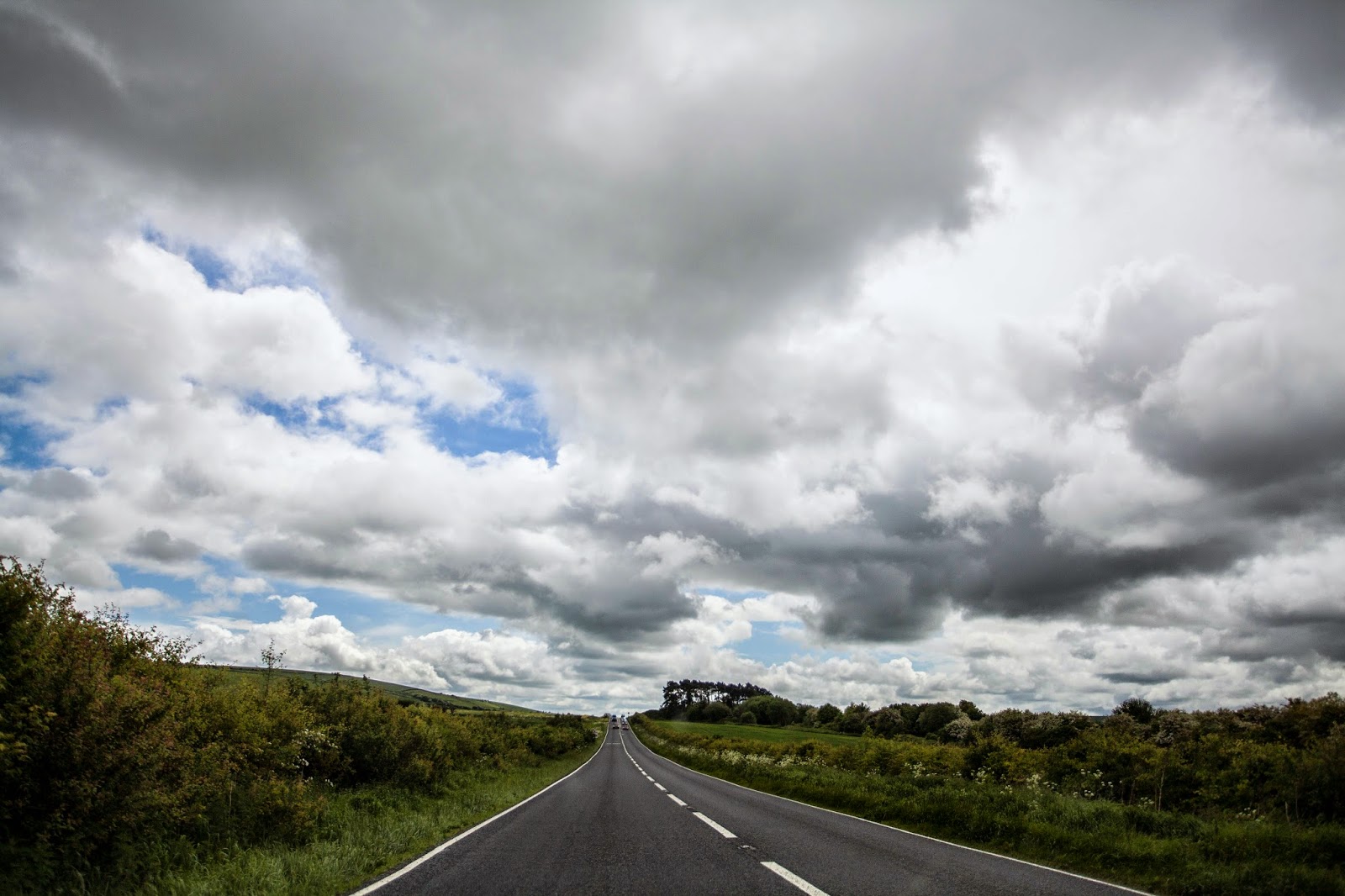 And over the course of a leisurely 24 hours away I enjoyed some quality, unrushed and unstressed time with my camera and laptop, and a few nice results fell out. 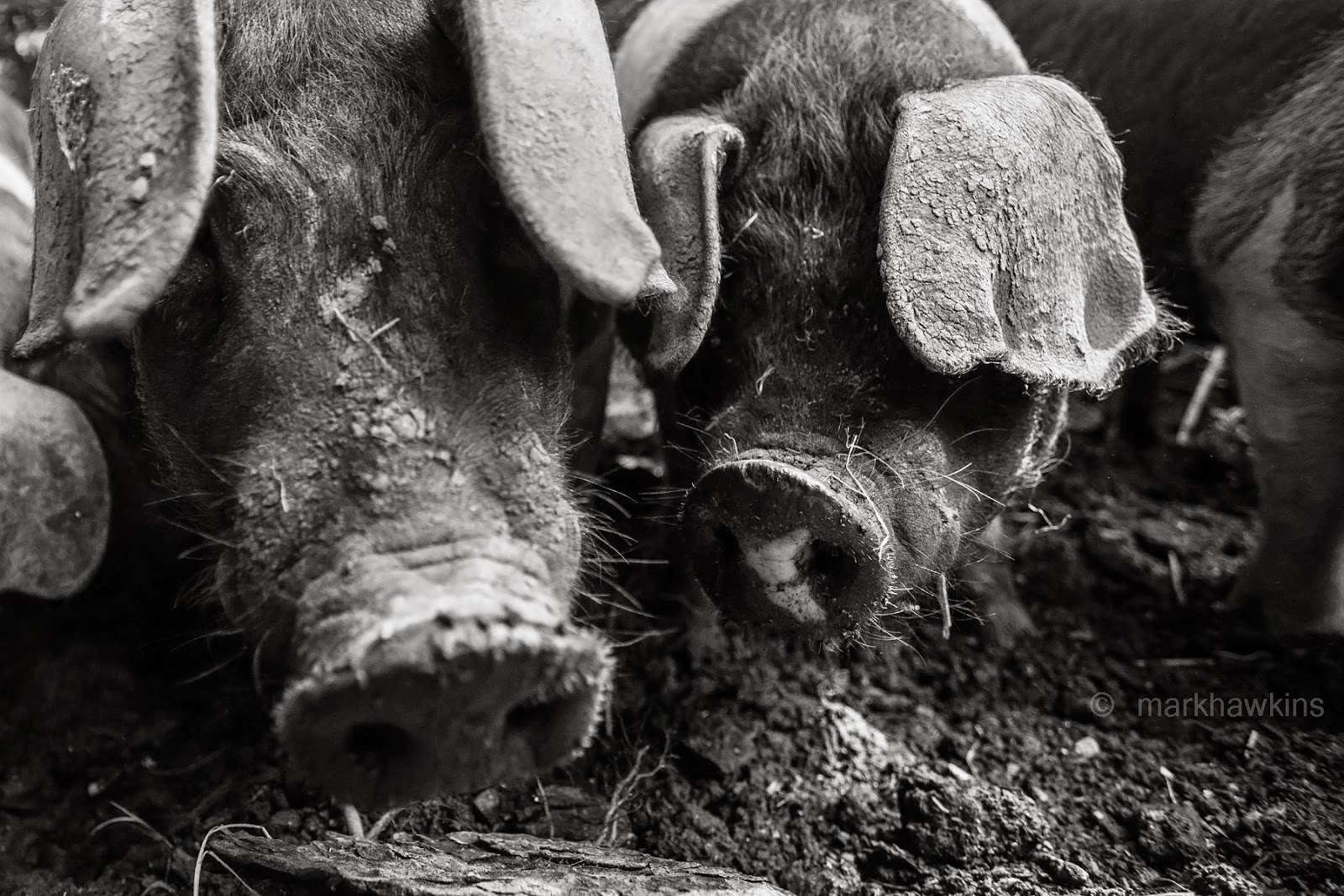 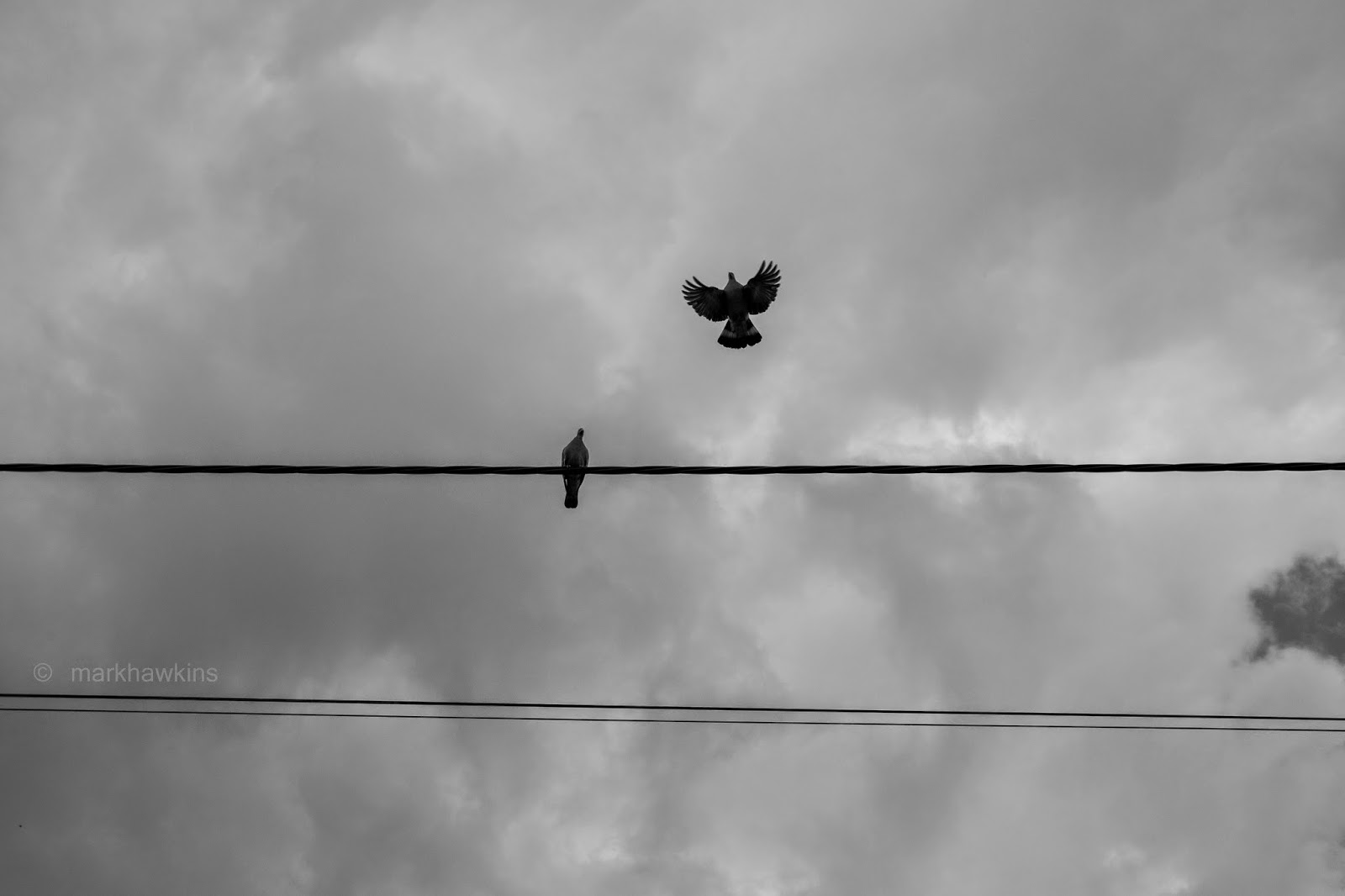 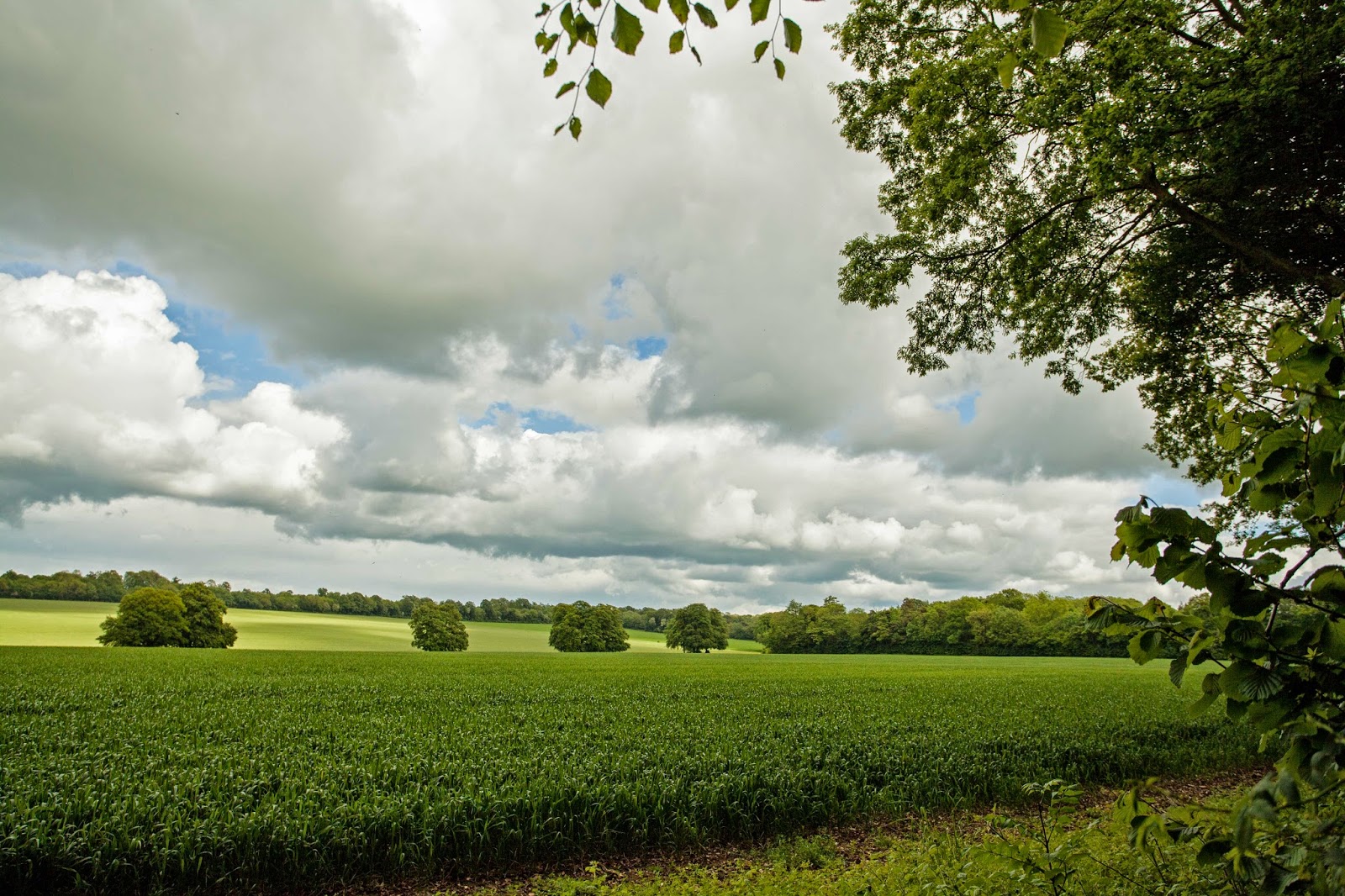 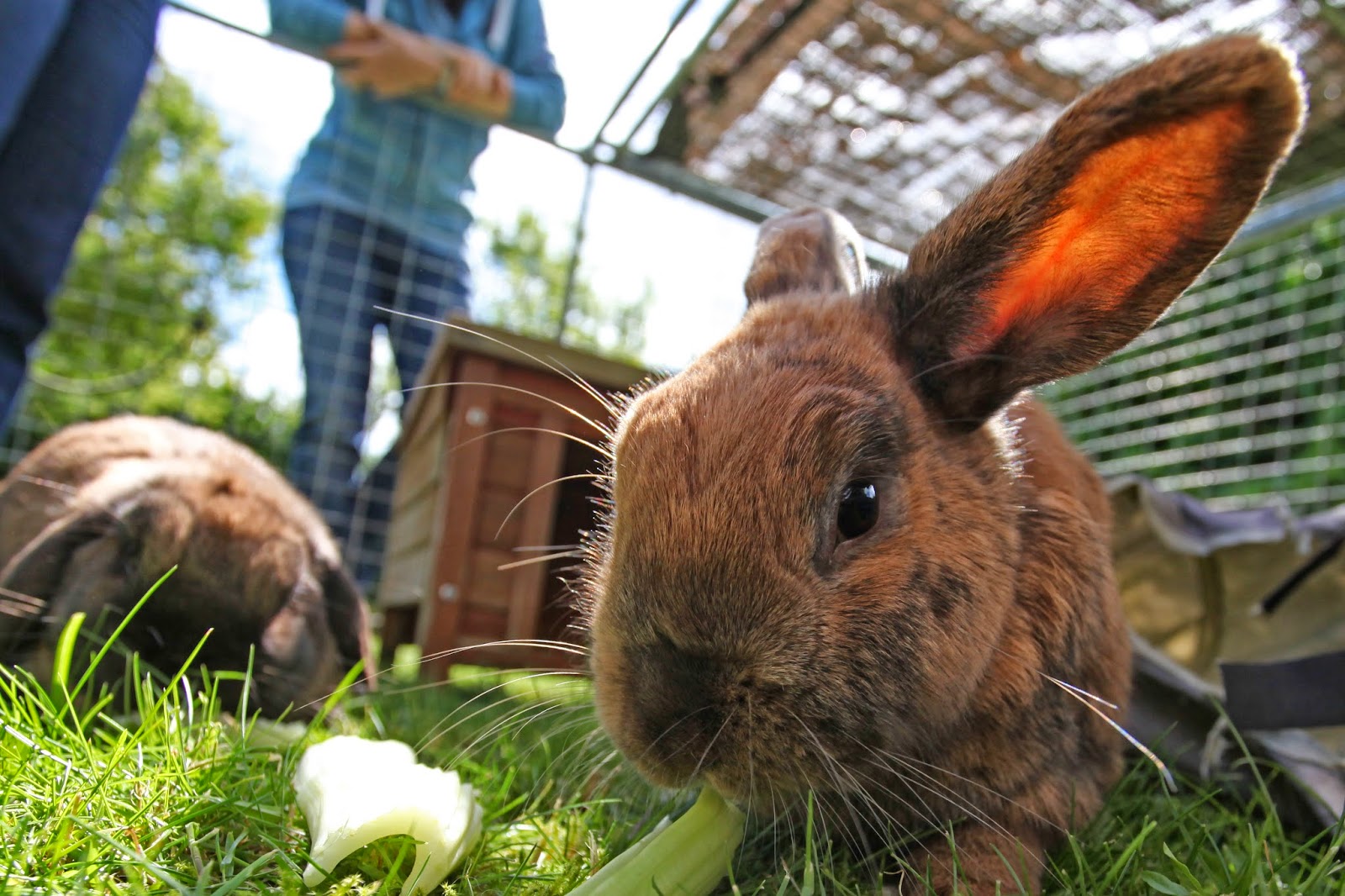 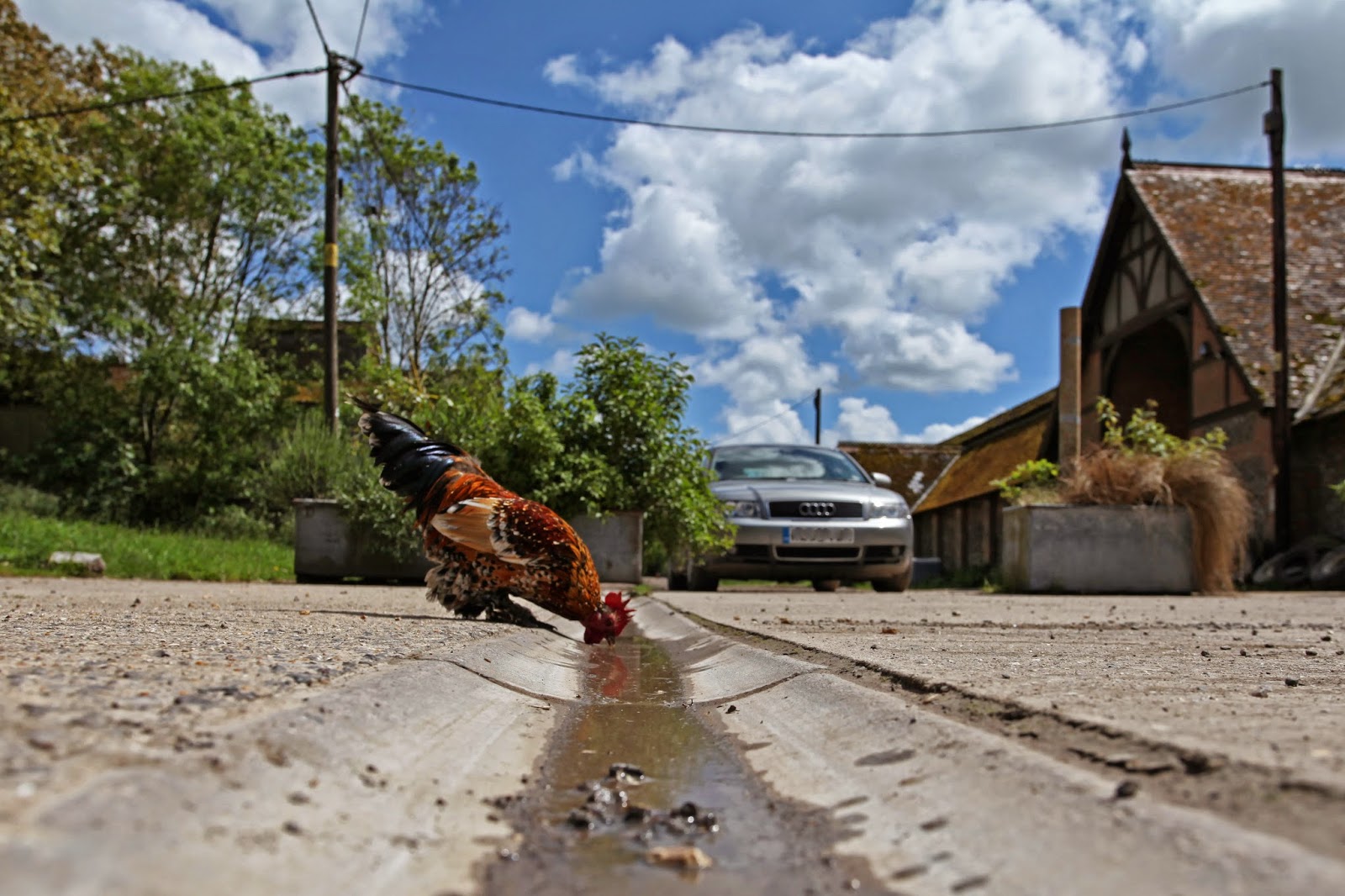