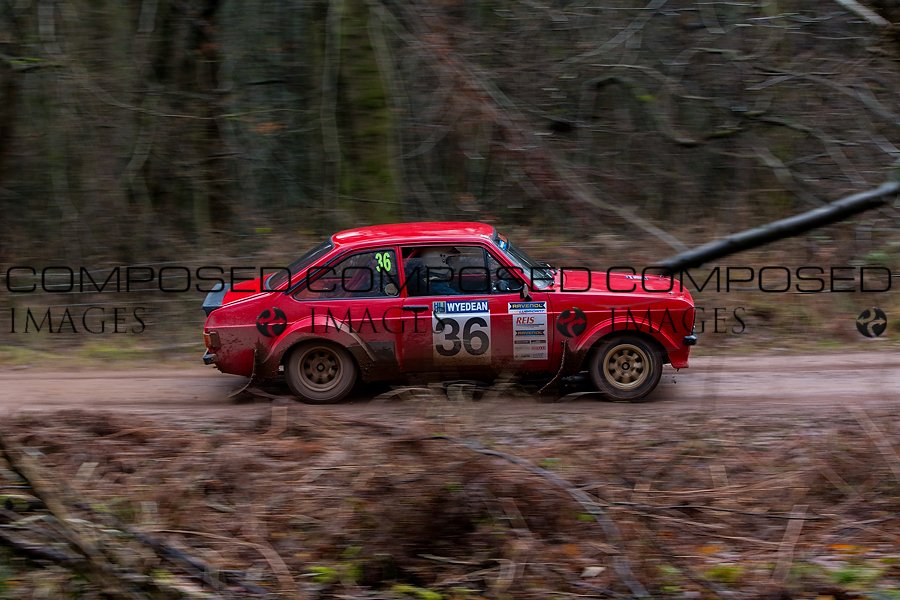 Several Saturdays ago, the usual peace of a soggy February morning in the Forest of Dean was shattered.

A not so quiet weekend back in the Forest. pic.twitter.com/gG4PcSw8yk 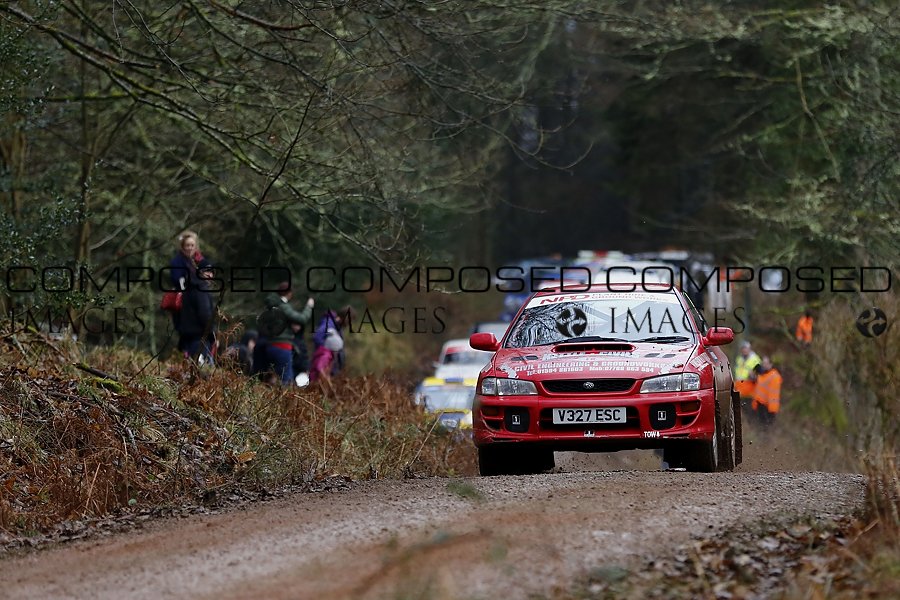 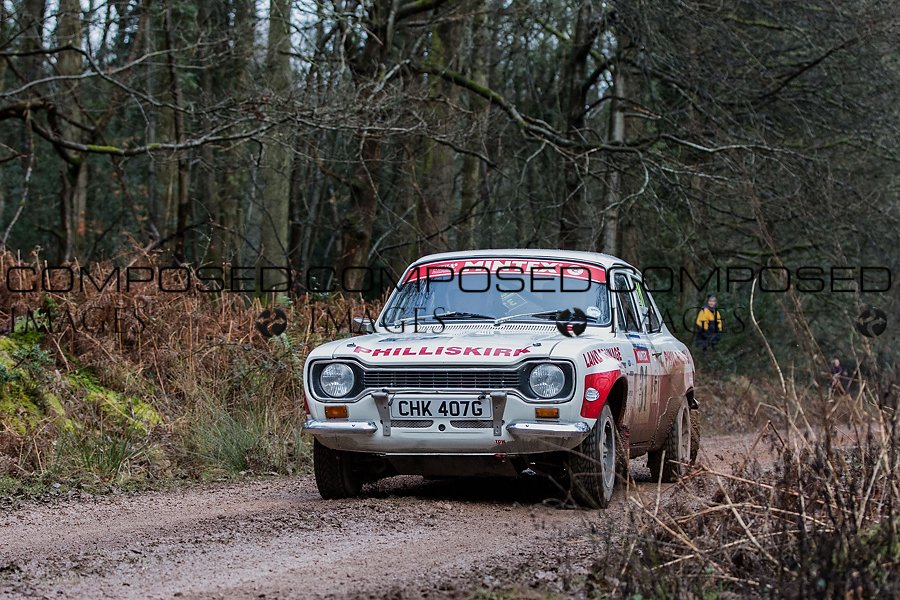 Beginning to wake amongst the familiar comforts of my parents’ house, it was hard to ignore the changed soundscape outside. Usually birdsong, breeze, distant babbling of a stream, perhaps a lawnmower but generally refreshing lack of regular city life; this morning it was dominated by engine noise.

Was it just kids with quad bikes or scramblers? For a short time it was difficult to tell. No, too many different engines. Too constant. Reverbing around the forest valley was the echoing drone of a rally event.

The Weir Engineering Wyedean Forest Rally is an annual rally event held in the Forest Of Dean, around my home village of Soudley in Gloucestershire. It’s open to all comers, and features a strong number of well sponsored vehicles from across the UK. 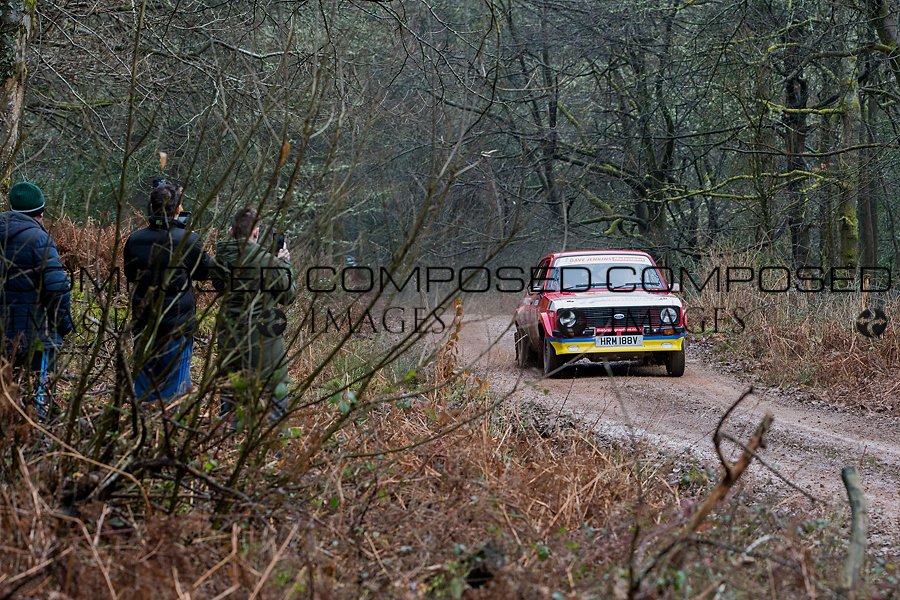 After briefly walking the dog, I went out in search of the activity, camera in hand. It was soggy, thickly muddy everywhere – wellies a necessity, but bright enough. Late morning sun was beginning to pierce murky overcast clouds and lofty Forest trees. 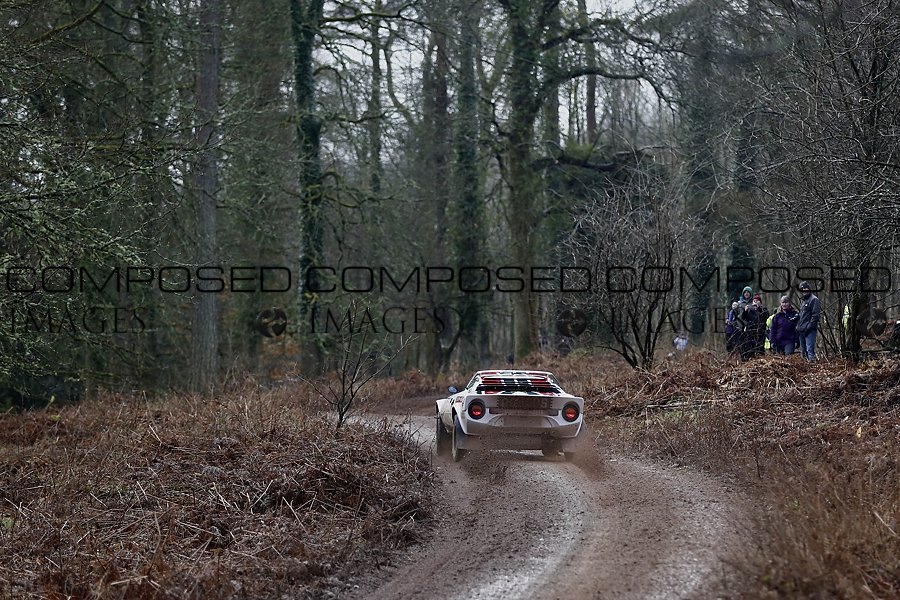 Rally proved a different, interesting and really fun sport to photograph. Although I’ve shot powerboating and speedway in recent months, I’m no motoring buff – and often struggle to identify manufacturers. But these cars, their drivers and advertising were rich in various quirks and difference.

I was only able to visit one starting strip of the course close to my parents’ house, before heading off to photograph Cheltenham Town Vs. Bury. (That proved memorable for a few reasons: my first outing for UK Sport Pics, randomly meeting 2010 World Cup Final referee Howard Webb when collecting my media pass – there assessing a new league referee, and for enjoying a little luck with The Sun newspaper).

But the rally itself was memorable too, and provided a welcome break from general Cardiff photography. With more time, I would have stayed around longer and gone off exploring other areas of the rally, home straights and sharp corners. Browsing the hashtag showed a few more pieces of action. Thankfully all drivers and navigators came through the rally unscathed.

#WyedeanRally Tweets
Even so, I was lucky to have been at my parents’ when this was on, and resolved to make a mental note of the date for next year, when hopefully I’ll be able to dedicate more time to it. 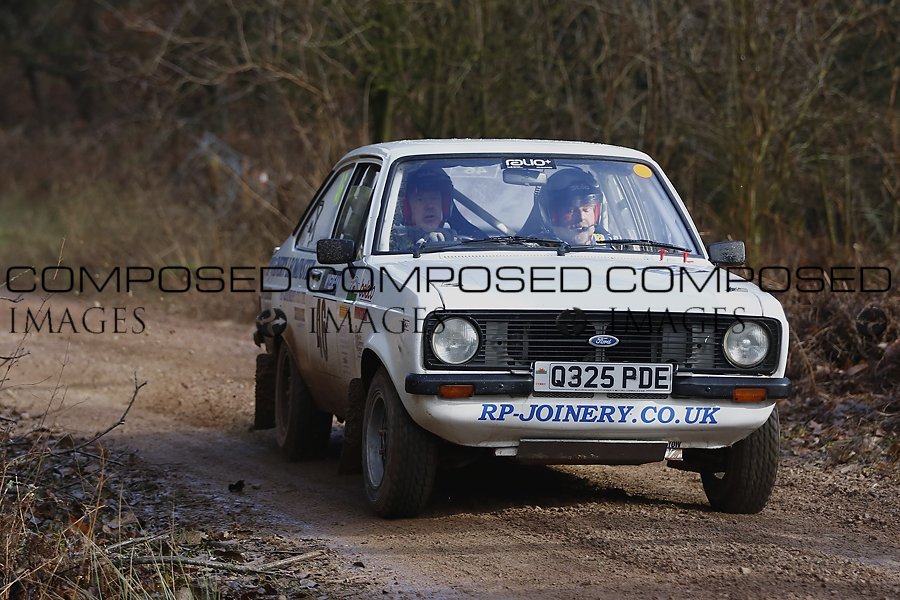 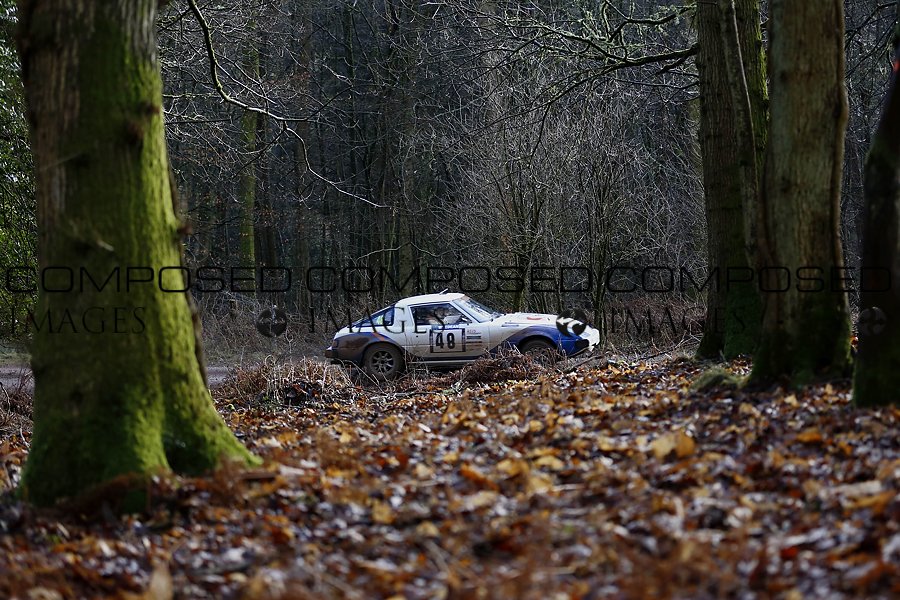 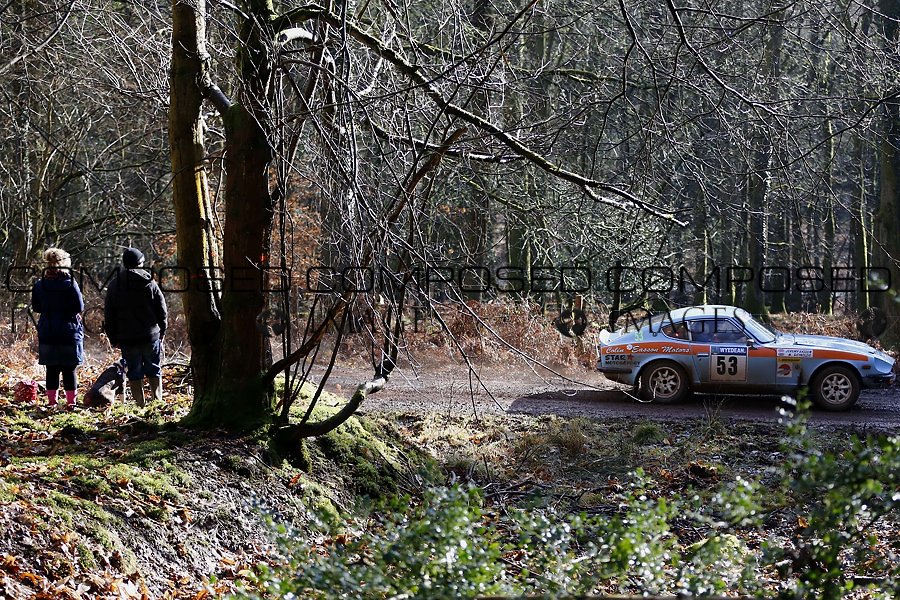 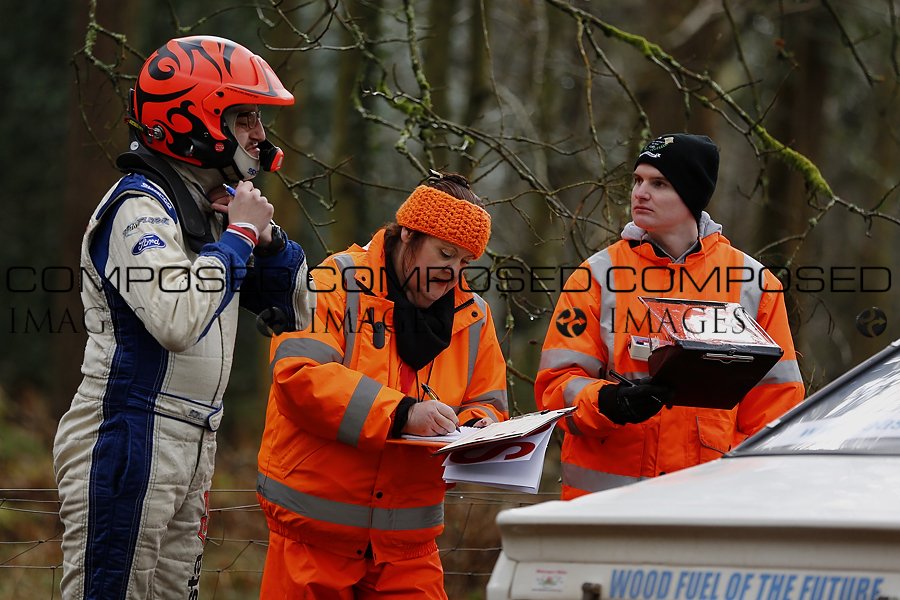 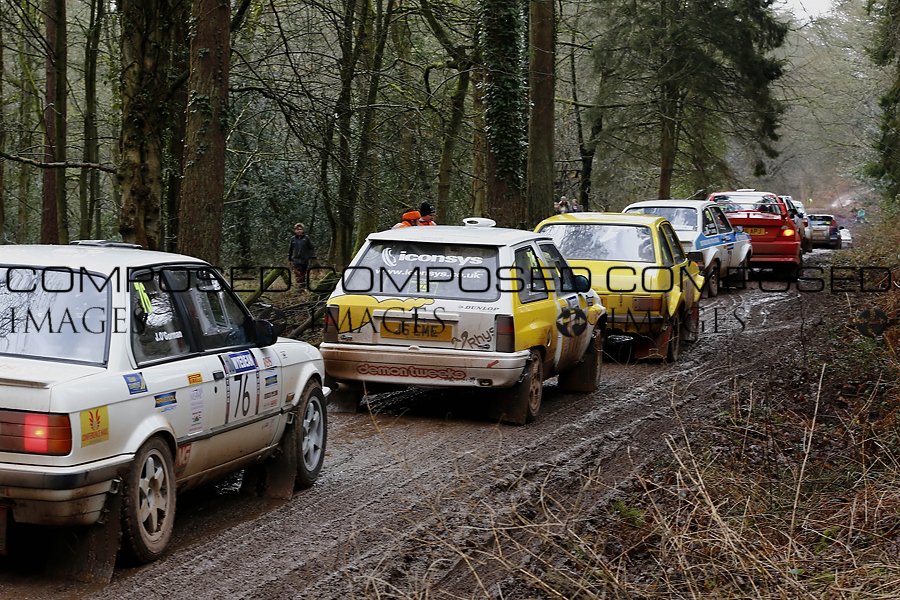 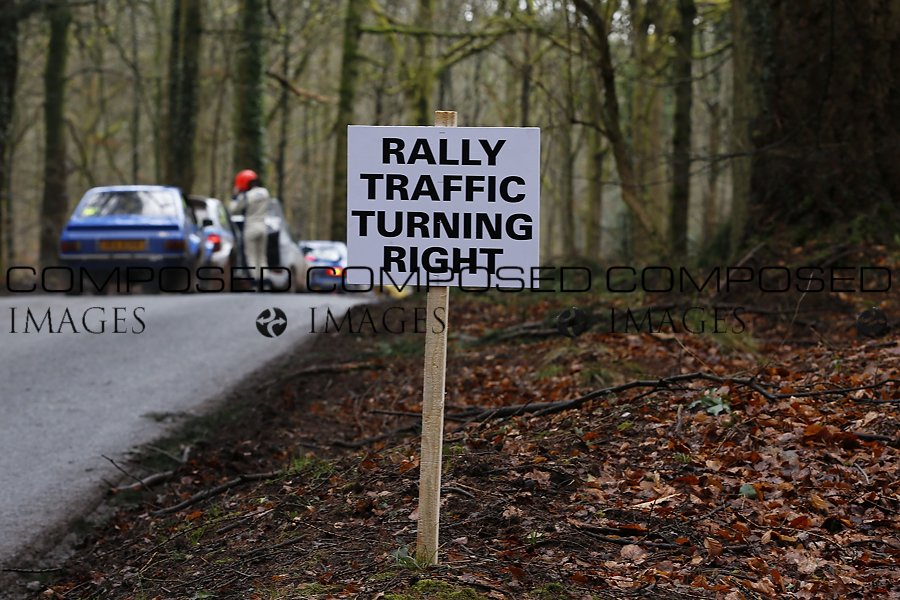 […] over the Severn Bridge, I captured a little of the annual Wyedean Rally held in the Forest of Dean, Gloucestershire, before heading off to photograph a Cheltenham Town […]