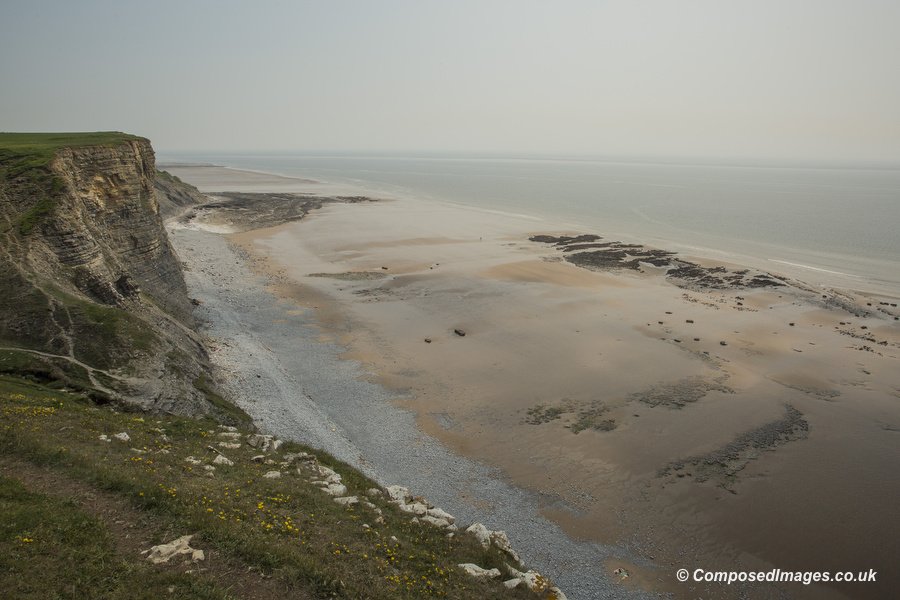 The Vale of Glamorgan coastline is a spectacular stretch of south Wales.

A short distance from any large city, it’s a place of relative seclusion. You’re more likely to seek it out than stumble upon it. And as a destination for tourists or daytrippers, it might still come second to the more obvious allure of the Gower Peninsula further down the coast beyond Swansea, or the imperious Brecon Beacons to the north.

What’s At The Vale Of Glamorgan Coastline

But the rewards of exploring the Vale of Glamorgan coastline are wonderful.  Some might say it’s ‘only’ the coast of the Bristol Channel, and therefore doesn’t quite have the romance or mystery of a true ocean. On a clear day you can easily see the opposite coastline, Weston Super-Mare and Somersetshire.

However, the coastline, its path and clifftops have a majesty befitting of any ‘proper’ coastline.  The 14 mile stretch of coast is protected under the Glamorgan Heritage Coast and also home to the second biggest tidal range on the world, as I once discovered to almost the greatest possible cost.

As a Jurassic coastline there are many geological wonders to be enjoyed, as well as dangers. There are numerous enclaves, caves, charming nooks, dramatically changeable tides and sheer cliff-edge drops.  Subsidence is always a risk and walking paths can require great care. Accidents and tragedies around these parts, human and canine, are sadly part of life here.

Where Is The Vale Of Glamorgan Coastline?

Bearing south west away from Cardiff Bay, you first past the affluent Vale of Glamorgan town of Penarth, replete with a recently renovated pier and pebbly beach. Continuing along the same direction, you arrive at the better known town and seaside pleasures of Barry and Barry Island. It sometimes gets bad reviews, but Barry definitely has pleasures outside amusement arcades, kiss-me-quick hats and regular seaside fare. 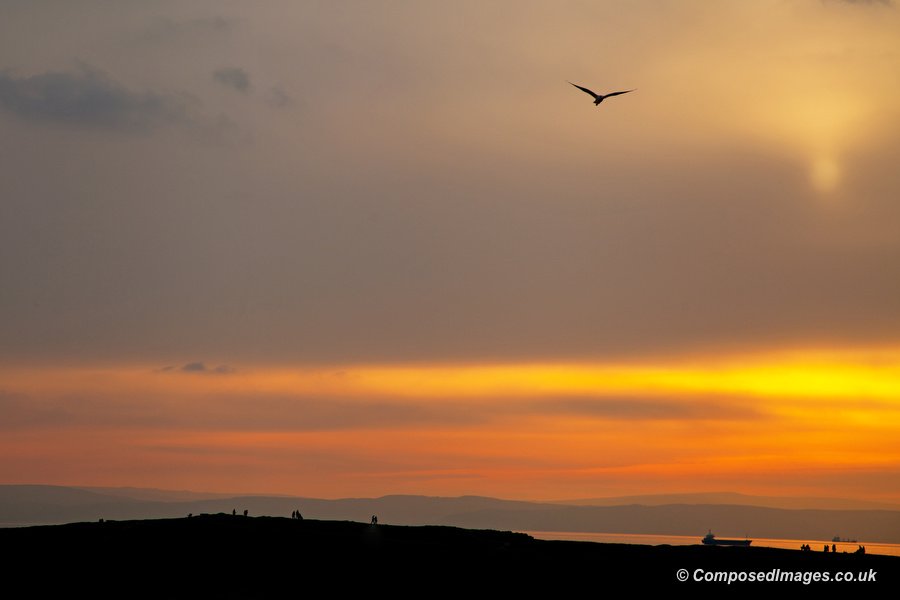 If you keep going from there, you’ll reach Cardiff Airport and the looming industrial giants that comprise Aberthaw Power Station, beneath which there is a publicly accessible beach. At around that point, or just after, the Vale of Glamorgan coastline starts getting truly scenic.

A further ten minutes in a car sees you to the quaint town of Llantwit Major. Llantwit Major is one of four towns in the Vale of Glamorgan, the third largest after Barry and Penarth, and just larger than neighbouring Cowbridge.

Its pebbly Collugh Beach is popular with surfers, rockpool enthusiasts, historians and geologists alike, thanks to the aforementioned tidal range, the remnants of an Iron Age fort and a bounty of Jurassic-period fossils. 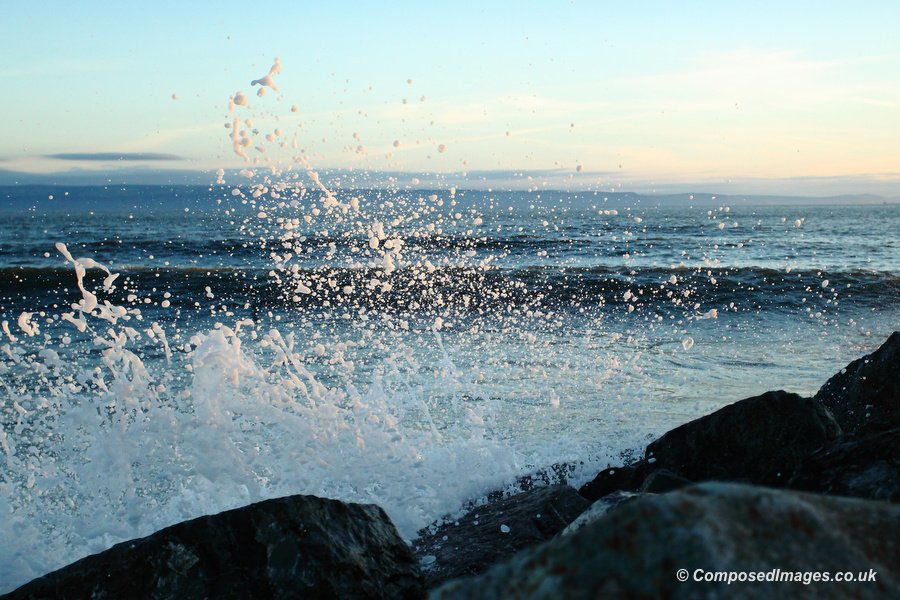 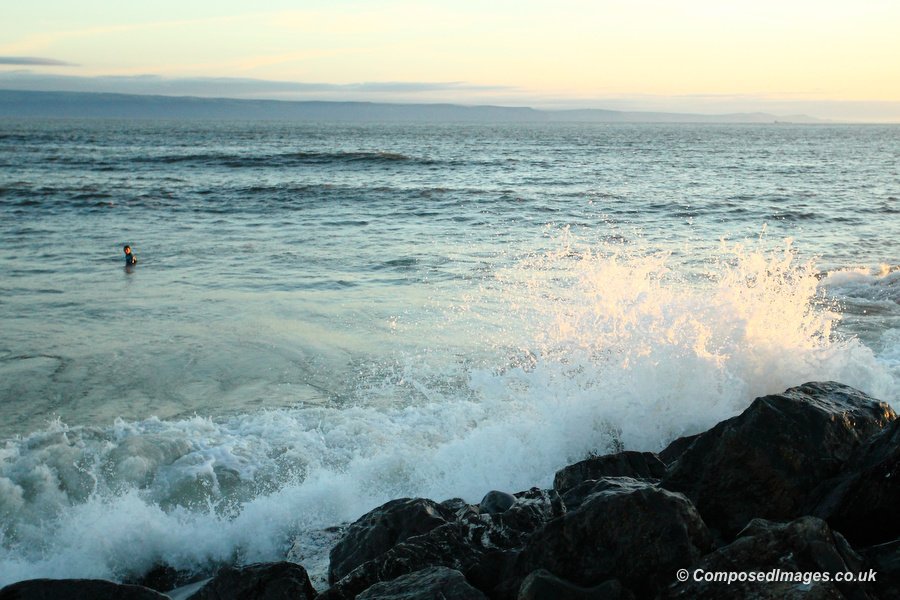 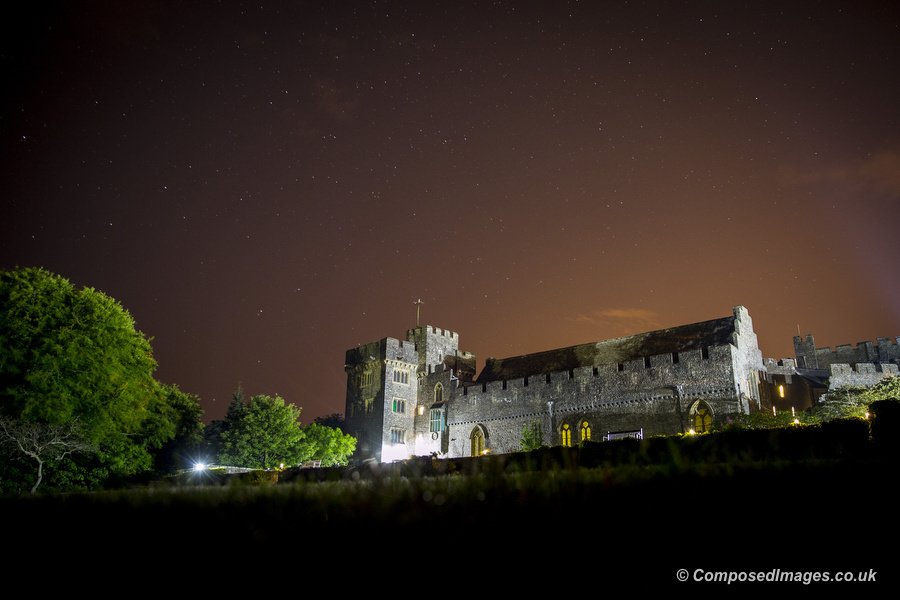 After visiting St Donat’s, the writer George Bernard Shaw was quoted as saying: “This is what God would have built if he had had the money.”

The college houses an outdoor activity centre where students can enjoy everything the Vale coastline has to offer in safe hands. It’s easy to see the draw for many former students to regularly return for reunions. 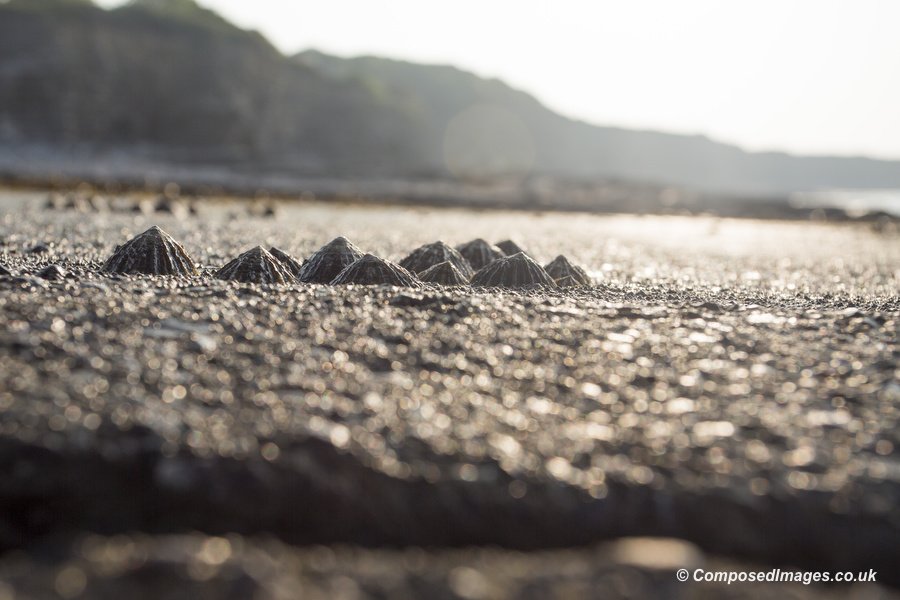 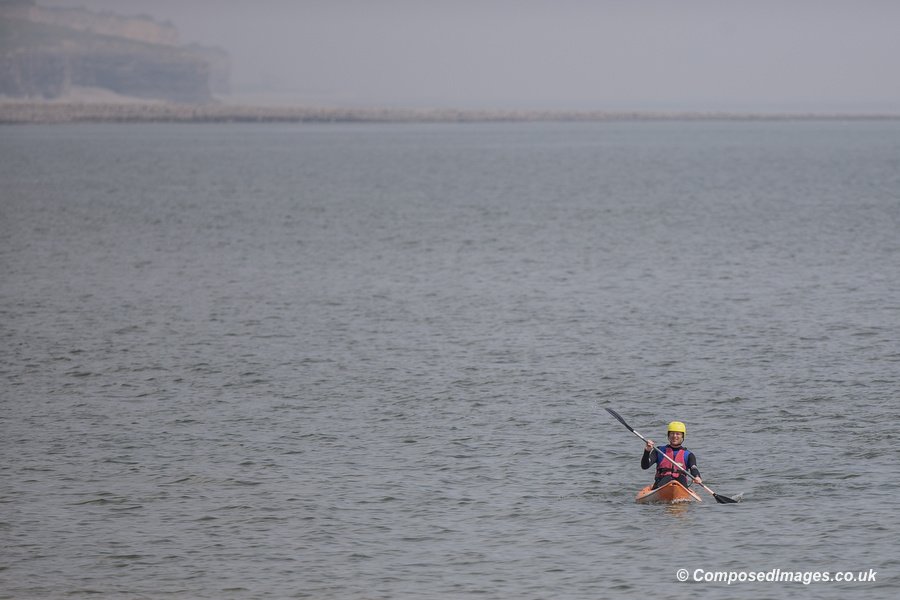 Read more of my thoughts on UWC Atlantic College and photographing reunions there.

A bracing walk through a wooded area and around the headland from St Donat’s brings you to the unmistakable Nash Point Lighthouse, a Grade II listed building, dating from around 1831. 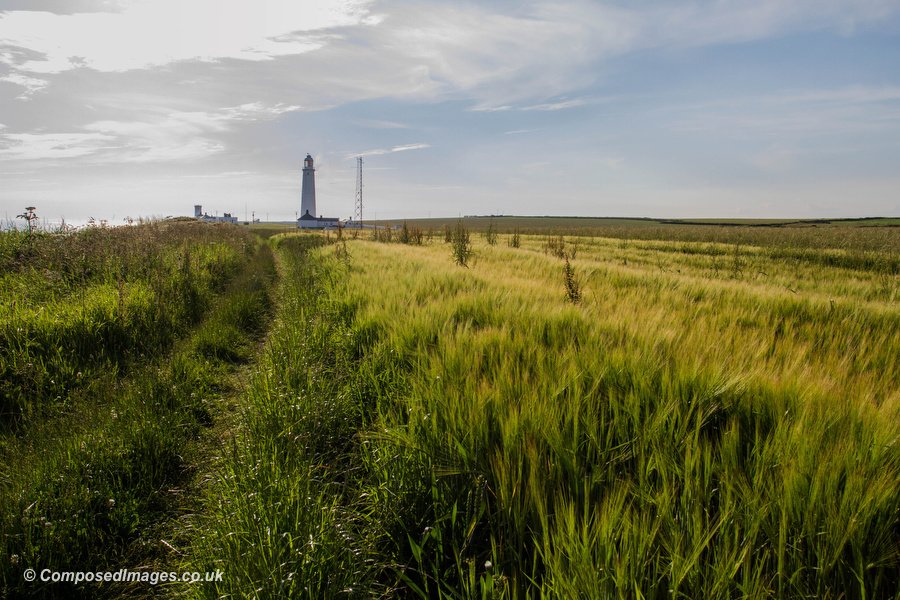 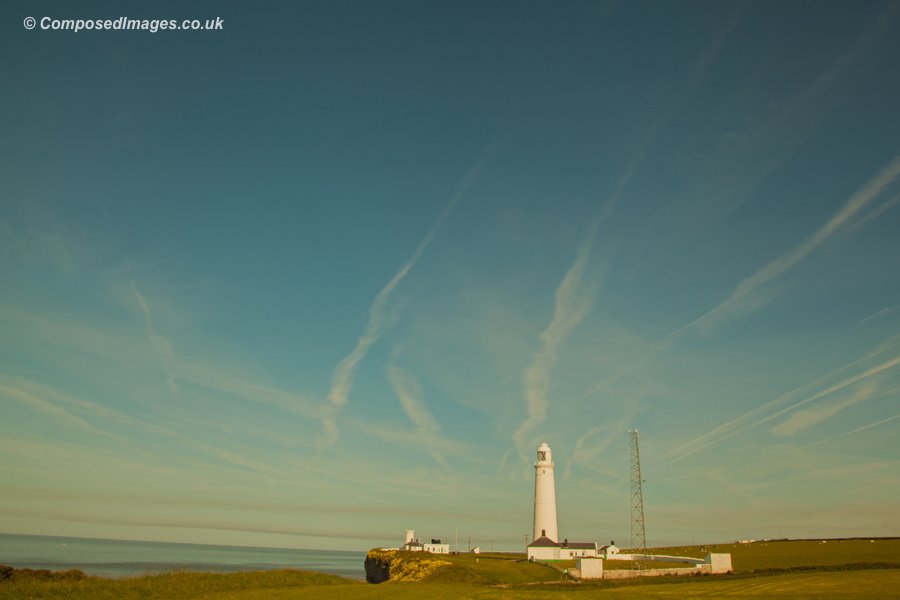 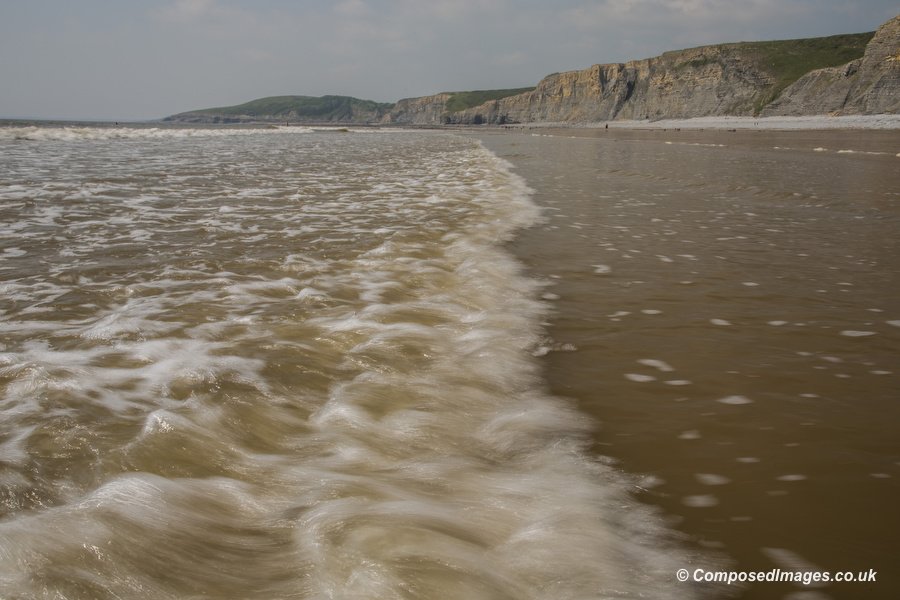 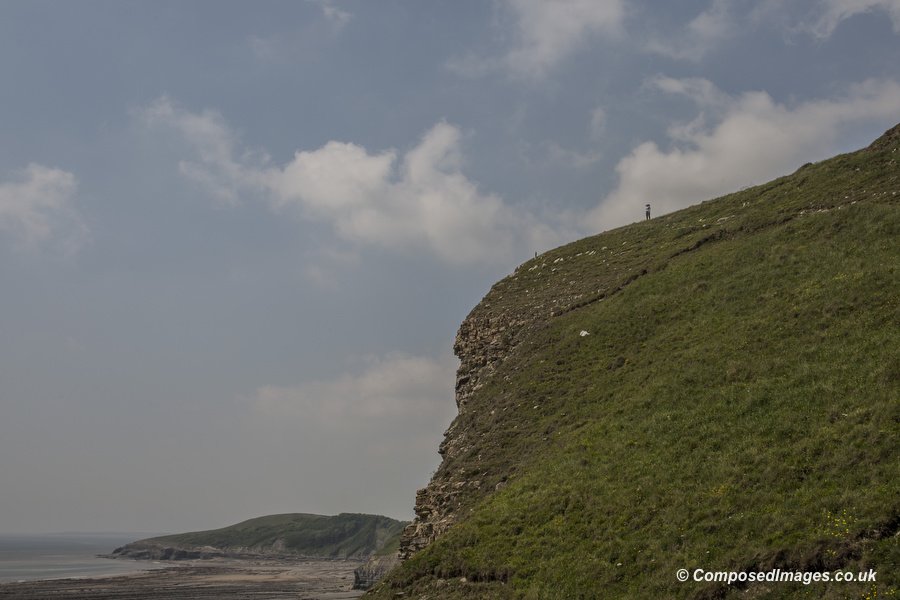 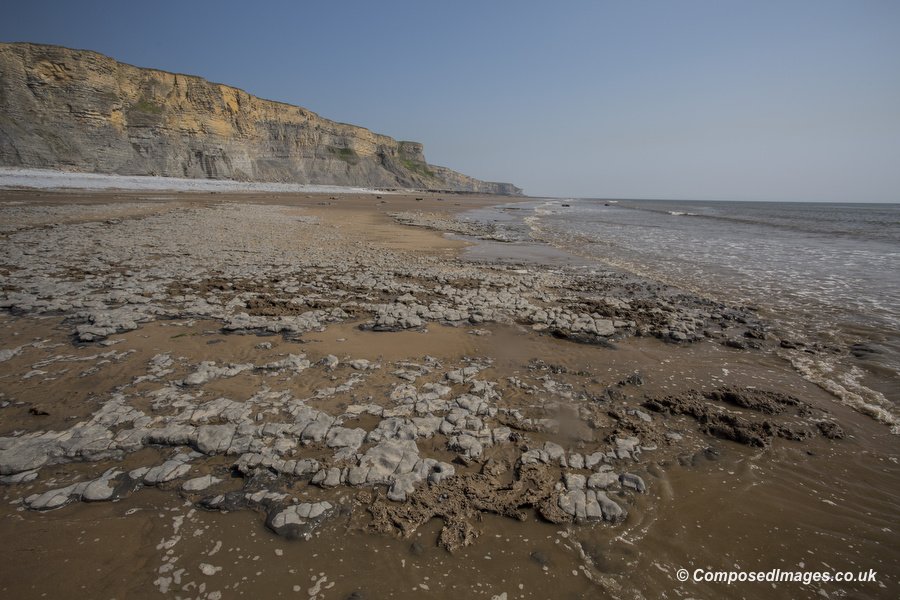 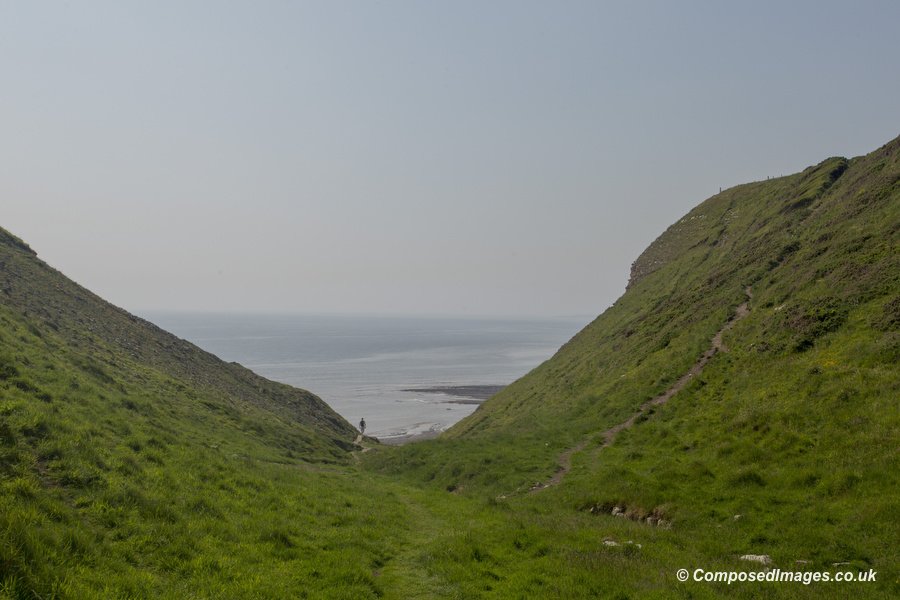 If you’d like to commission photography work of any kind in the Vale of Glamorgan, please get in touch.