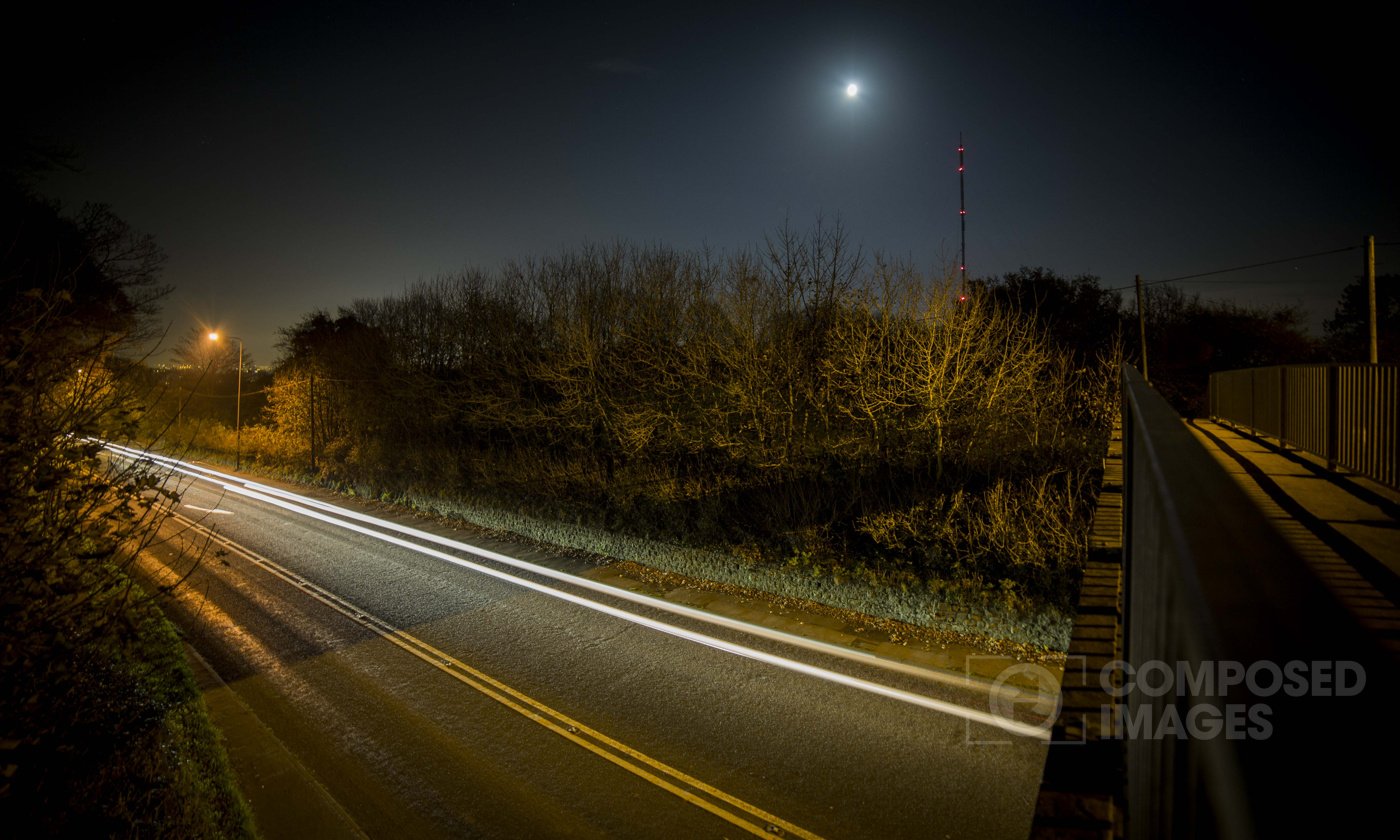 With a creative process of any size come a host of similar problems. If you’re working with a large volume of material that you’re attempting to structure in a coherent, clever, engaging or entertaining way, you can grow sick of it.

I recently completed a large body of work – the specifics of which I hope to reveal at a later date, all being well. The initial creative process effort took a physical and mental toll, but a written discussion could offer some kind of catharsis and make a passable blog post. So here we go.

Whether it’s words, pictures, music or any other medium, you can quickly grow over-familiar with your creative output, such is your oppressively close attention to it. You necessarily have to be close to it, to pick it apart and put it back together again. But in being so close it is impossible to be objective, to see things as an outsider might. 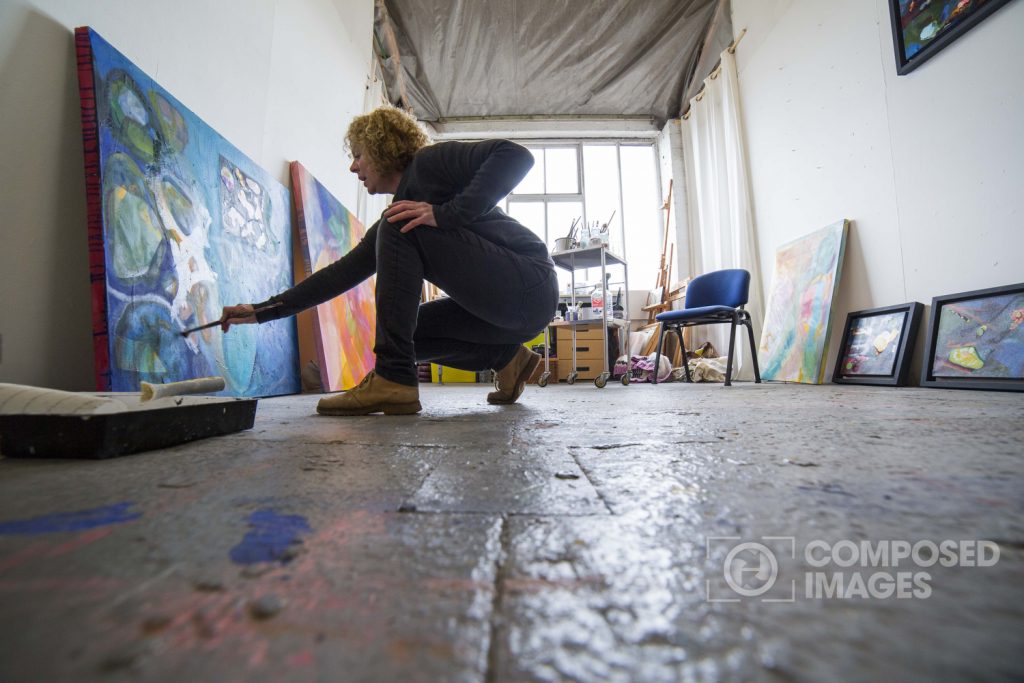 Being too close to the creative process

Soon after the creation of a certain section, you might be pleased and think it’s strong: a sharp unusual image, a scene or a turn of phrase. But the more you look at it, the more you revise and scrutinise, flail and drown in it, the more critical you become. No, you think, it’s not really all that. Would my audience get it? No. Yes. I don’t know. Anyway, it is actually pretty flat and boring regardless, isn’t it? Yes. Delete.

Because you know exactly what happened in the creation of the thing, you can see its flaws, how it might have been better, how it is not as good as it would have been if it had been done by that other person you sort of obsessively follow. They would have been braver and bolder, asked that person in that situation if they could take their picture with flattery and a convincing, winning charm.

How you view your own work is always different to how other people view it. You never know if your version of a thing is flat and boring to anyone’s eyes. You have to be ok with the idea that it probably will be flat and boring to some people. Just hopefully not to the majority. You have to make decisions and selections. It’s hard to know if they are right or wrong but you must take a deep breath and do it.

Upon completion there us a strange numbness. Not an indifference as such, because obviously you have worked hard and want people to take something from it, to enjoy it on some level. But to you, after all that effort, it holds very little, almost nothing; merely a confused mix of dissatisfied feelings. Anyone could say anything about it and you would accept it, they would be right. Who are you to question what anyone thinks about anything like this?

These are all my own personal impressions of course. It could be that there are plenty of people out there who question themselves less, who are in possession of supreme confidence. But I tend to feel slightly alienated by people who exhibit zero self doubt. 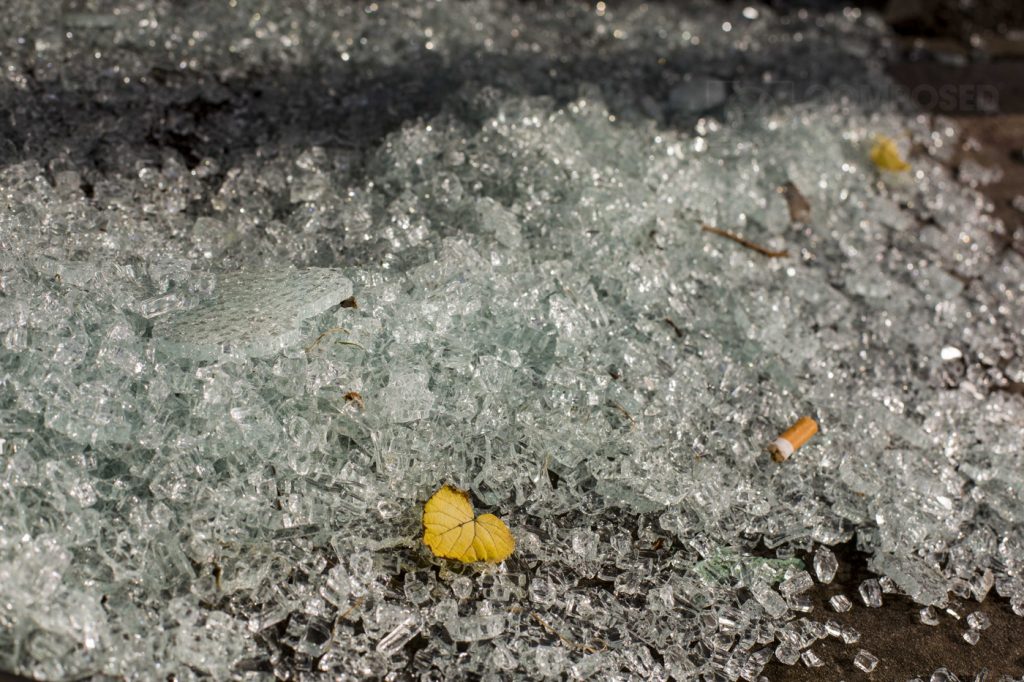 Much pleasure in the viewing of something creative can be found in that brief moment of first seeing it, in its newness and its novelty, in never having seen that thing before. Much the same as when you first view an attractive person. Also, how often do you really re-watch a film or re-read a book? For the creator, that novelty can die almost at birth. For others without the insight into its creation, perhaps not as sensitive to an awkward crop or a heavy edit, it may have more shine. But still, that pleasing novelty also dies a little at the point of first consumption.

Working closely with any creative material, you have to be aware of this and temper your disdain for your own work throughout the creative process. In a fleeting moment, particularly in the ephemeral world of photography, you might think a shot is a zinger. Perhaps you will for a short while afterwards too. But before long it will pale, inevitably age, become stale and boring. With time your original intended meaning might get muddied, grow uncertain or less sure.

Given an extended period of time, months or years, your reaction might be altogether different again. It might seem excruciatingly embarrassing, as when we’re shown stories, cartoons or poems written when we were children. As people change and mature, the lens through which we see things adjusts. How many older authors mentally disown their youthful debut work? How does anyone feel when looking back at any kind of work produced much earlier in their career? It can make us flinch and cringe, but with experience and time we should progress and get better. On the flipside, if enough time has passed for it to appear almost new to you again, you might be more sympathetic.

These are the creative process gambles we enter into when producing a self contained piece of work. They are a mirror of ourselves into which we self-consciously peer, in all likelihood never entirely satisfied.

This post related to the production of my photobook Canton & Pontcanna, published by The History Press in September 2018.