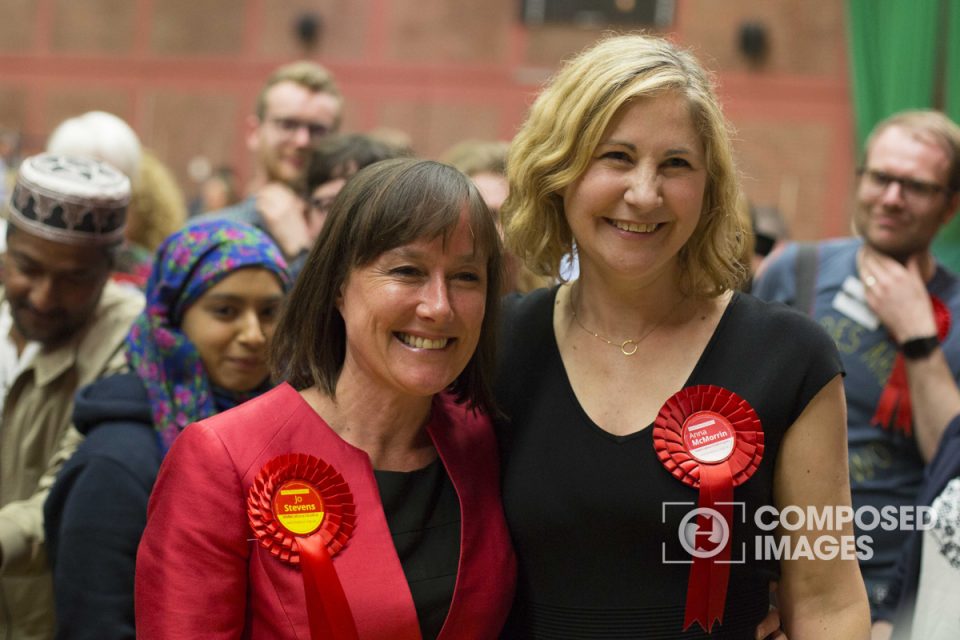 The general election of 2017 was announced suddenly by Prime Minister Theresa May on April 18th. Nobody knew in advance what her major announcement would be, but a ‘snap election’ was called for June 8th, little under two months away. Before the week was out Whitchurch Common in the constituency of Cardiff North saw the […]