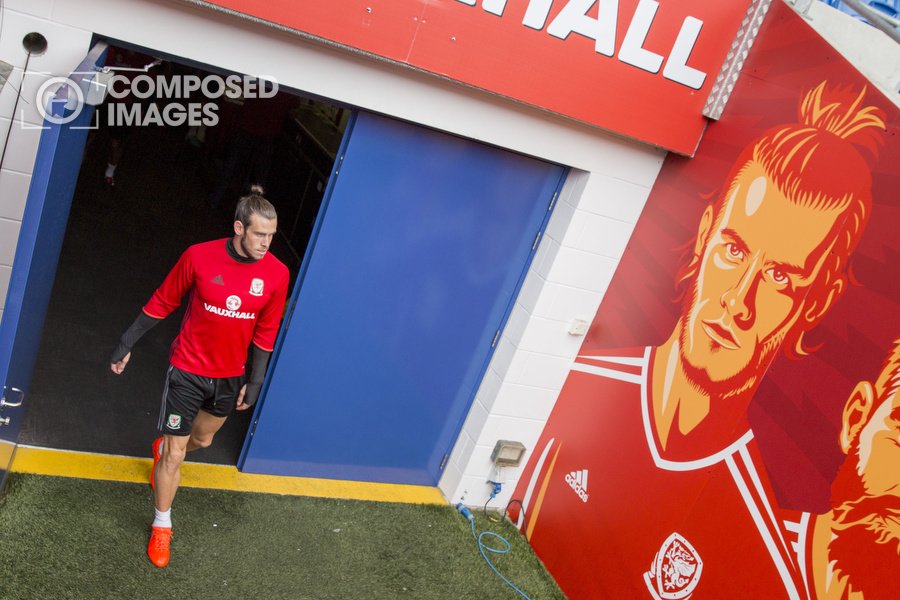 This is the second part of the Composed Images 2016 photo review. If you need a catch up of Part One, head over here. My second half of Summer 2016 was largely occupied by moving and settling into a new house and Cardiff neighbourhood. As well as getting a small canine creature. She has been extensively photographed. […]