Still walking Cardiff – good for something

Around this time last year I blogged in part about walking Cardiff and the general virtues of walking.  Twelve months ago I was walking as I did for many years, largely through the urban city centre streets of Cardiff. In it I rambled about time, death, the death of David Bowie, Cardiff and its cranes.

Twelve months on I am walking in more rural outer parts of the city, and with added purpose due to our addition of a lively young dog. 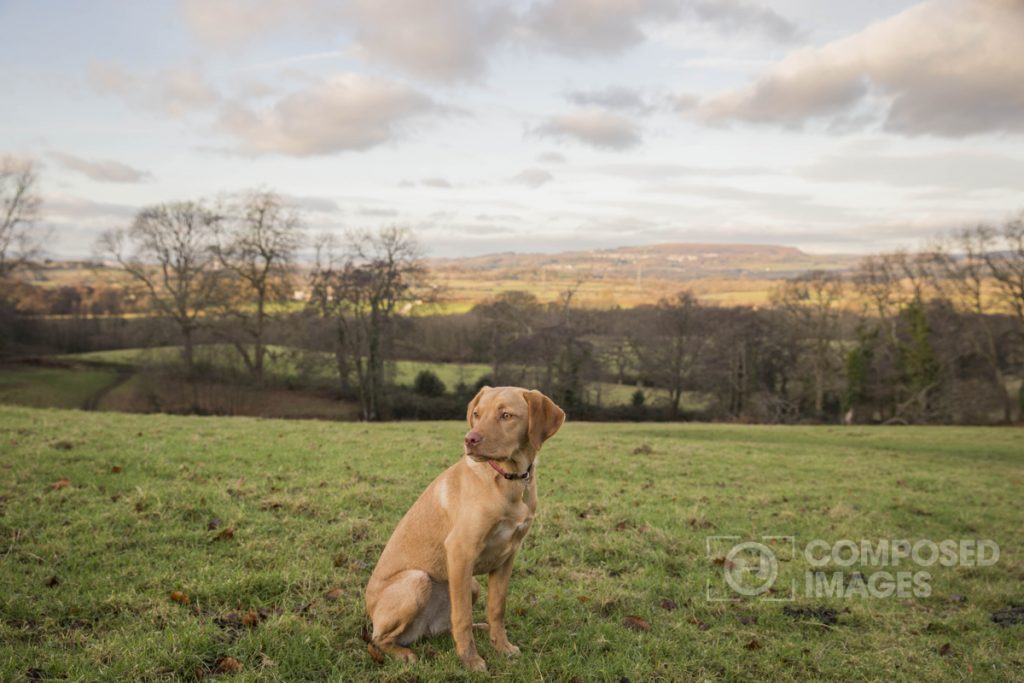 Although we moved back in the summer, I’m still exploring and discovering new areas and new trails on the doorstep, within a decent walk from home. This is something I take great pleasure in, leaving the house on foot and walking from suburbia into wooded areas or open countryside. Different areas have certain different qualities. You sense the proximity to a city and civilisation (of a kind) more keenly in one direction than you might another.

On a recent excursion out into Drope, I was able to find a new vantage point back into the city centre and its central icon, The Principality Stadium. 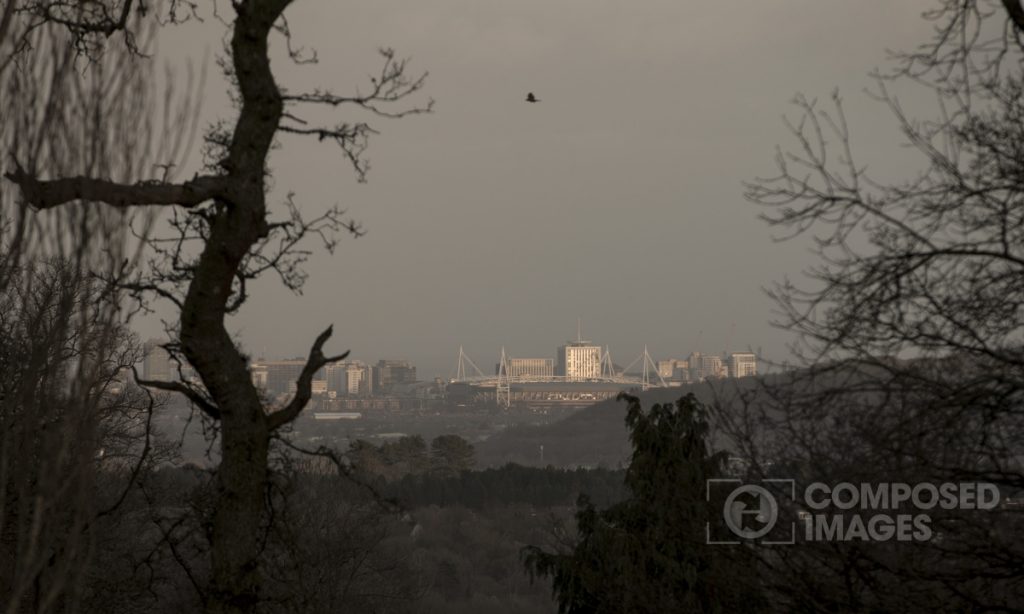 While a short distance over in the other direction across the rolling hillsides of the Vale of Glamorgan, an entirely removed tranquility. 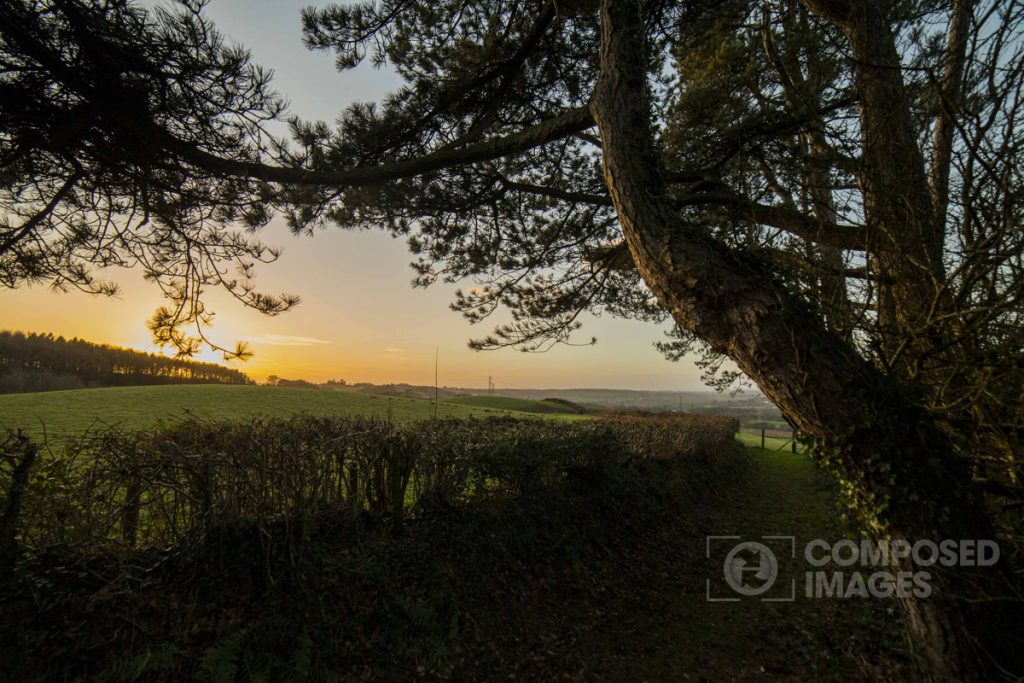 Continued hyper-local exploration has taken in nearby sporting venues. Trelai Park in Ely is a place I hadn’t visited since I used to play football there with a long since disbanded club side around 12 years ago. The corrugated iron changing rooms and large expanse of multiple rugby and football pitches brought back fond memories of my mid-twenties, and some of my best ever form. 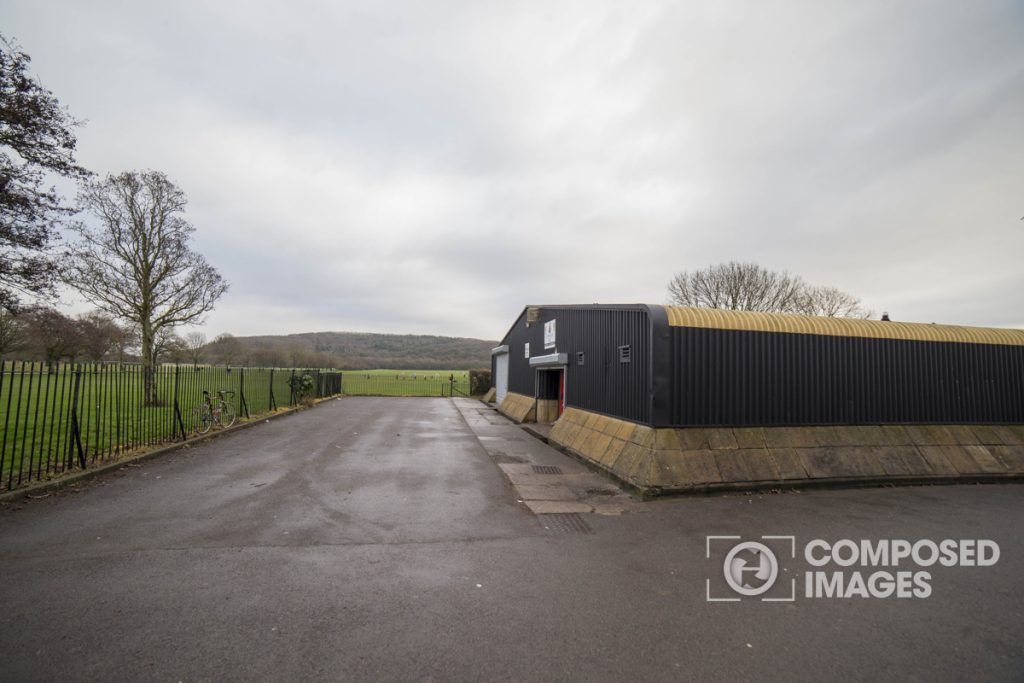 “Someone do something about him!!” an opposition player once yelled about me. This is the best sign that you’re having a good match. Nobody ever said that about me before or since. In fact, it might be the nicest thing anyone ever said about me. 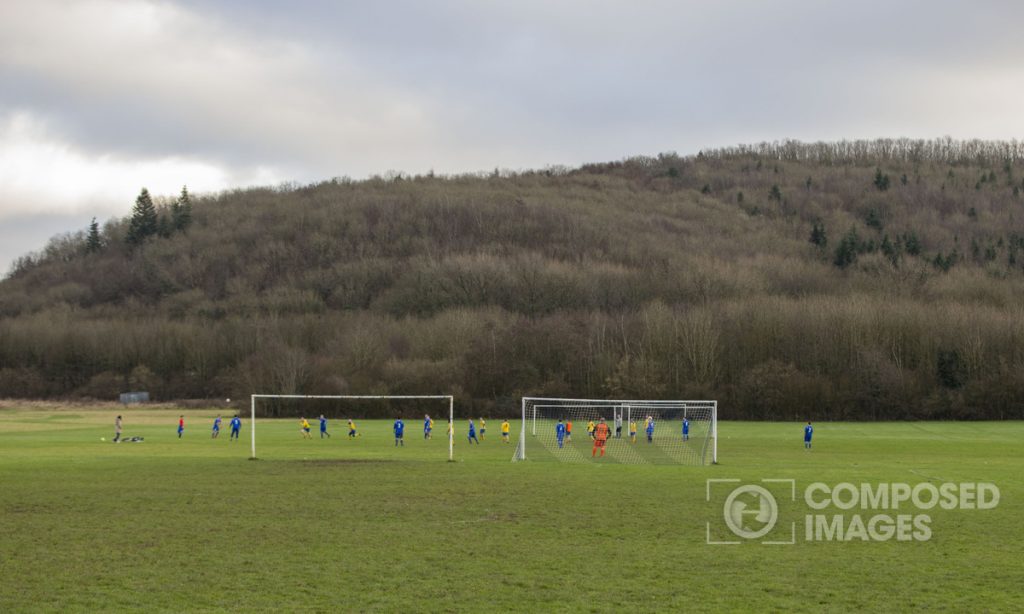 Trelai Park is also is the base of the well supported local rugby side Caerau Ely ABC and there was an impressively healthy crowd along to watch this match on an otherwise grey and drab day. 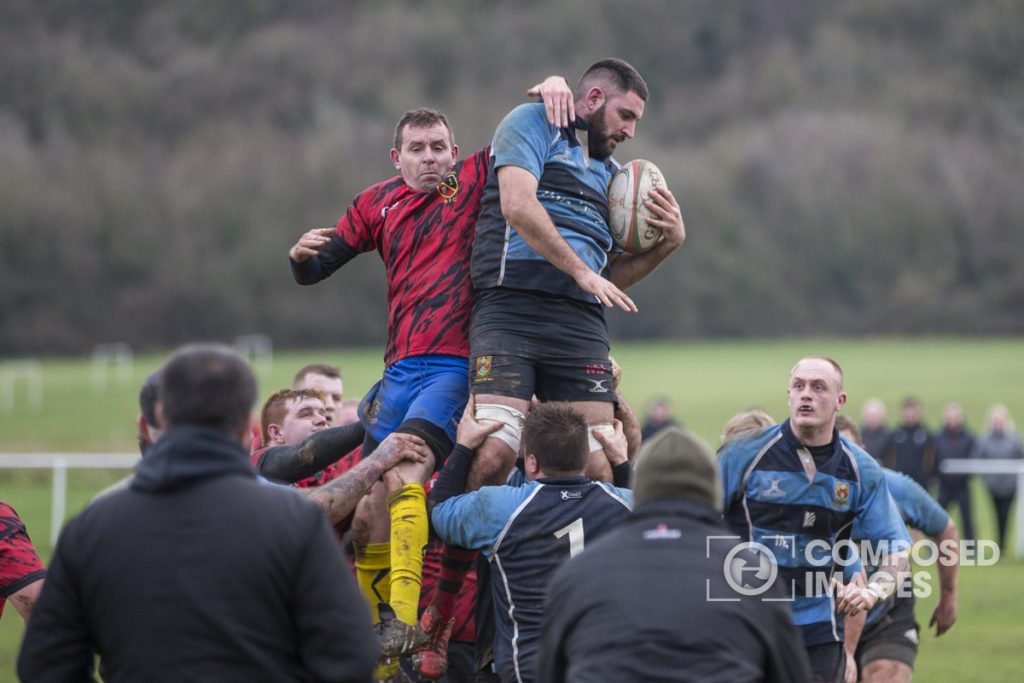 Local rugby side Glamorgan Wanderers and their Memorial Ground is just a few minutes’ walk away. A compact and homely feeling ground of its own, it’s easily missable down a residential street, unless you’re looking for it. I caught the closing ten minutes of a Welsh Rugby Union Championship league match against Skewen RFC. If my Twitter and online research is correct, pictured is Alex Edwards of Glamorgan Wanderers scoring a decisive try as the match finished 15-12 to the Wanderers. 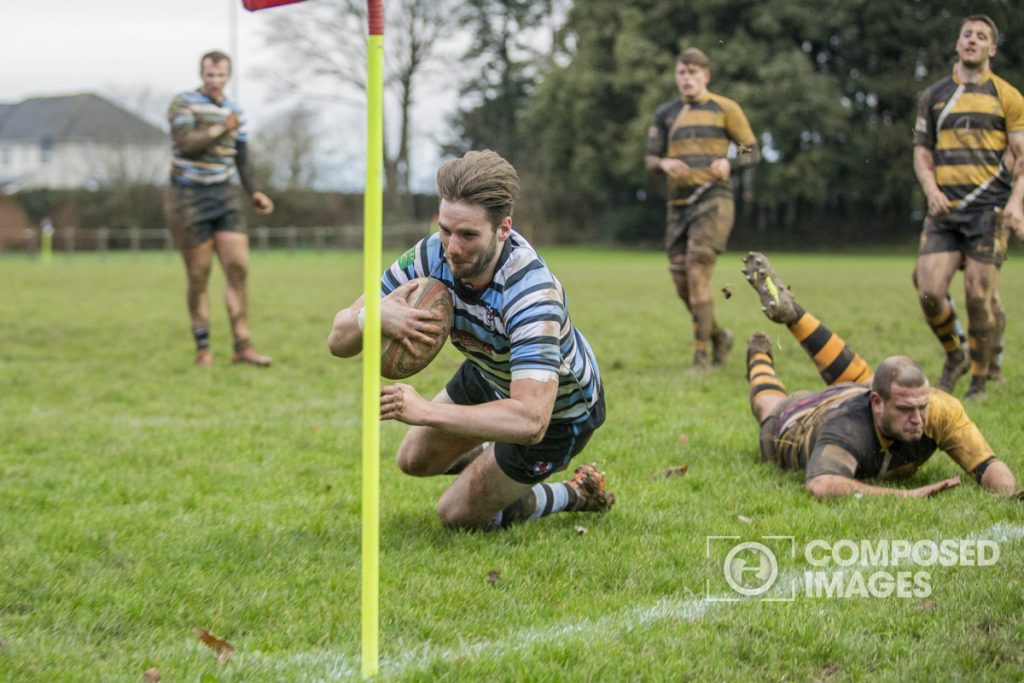 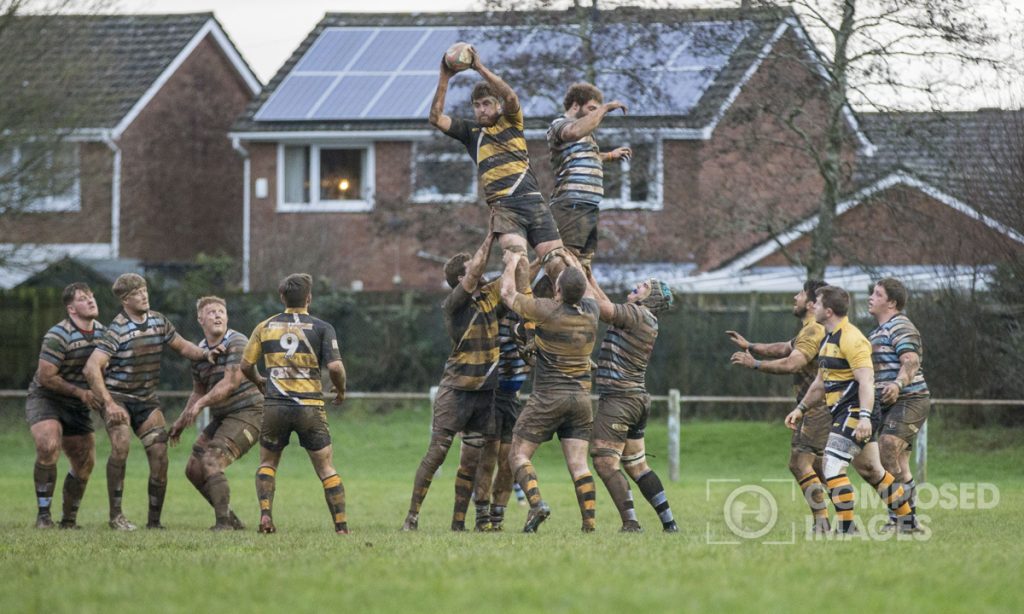 View a few more images of the match on the Composed Images Photoshelter site.

Walking Cardiff remains an integral part of my day-to-day life. Observation, exploring and discovering: these are all important for a photographer. But it’s healthy and pleasurable to stretch your legs, open your lungs and look around, whoever you are. Even on the dankest and least inspiring of days it can, strangely, inspire. Best wishes for 2017. Go take a walk.

Please get in touch if you need a photographer in 2017.