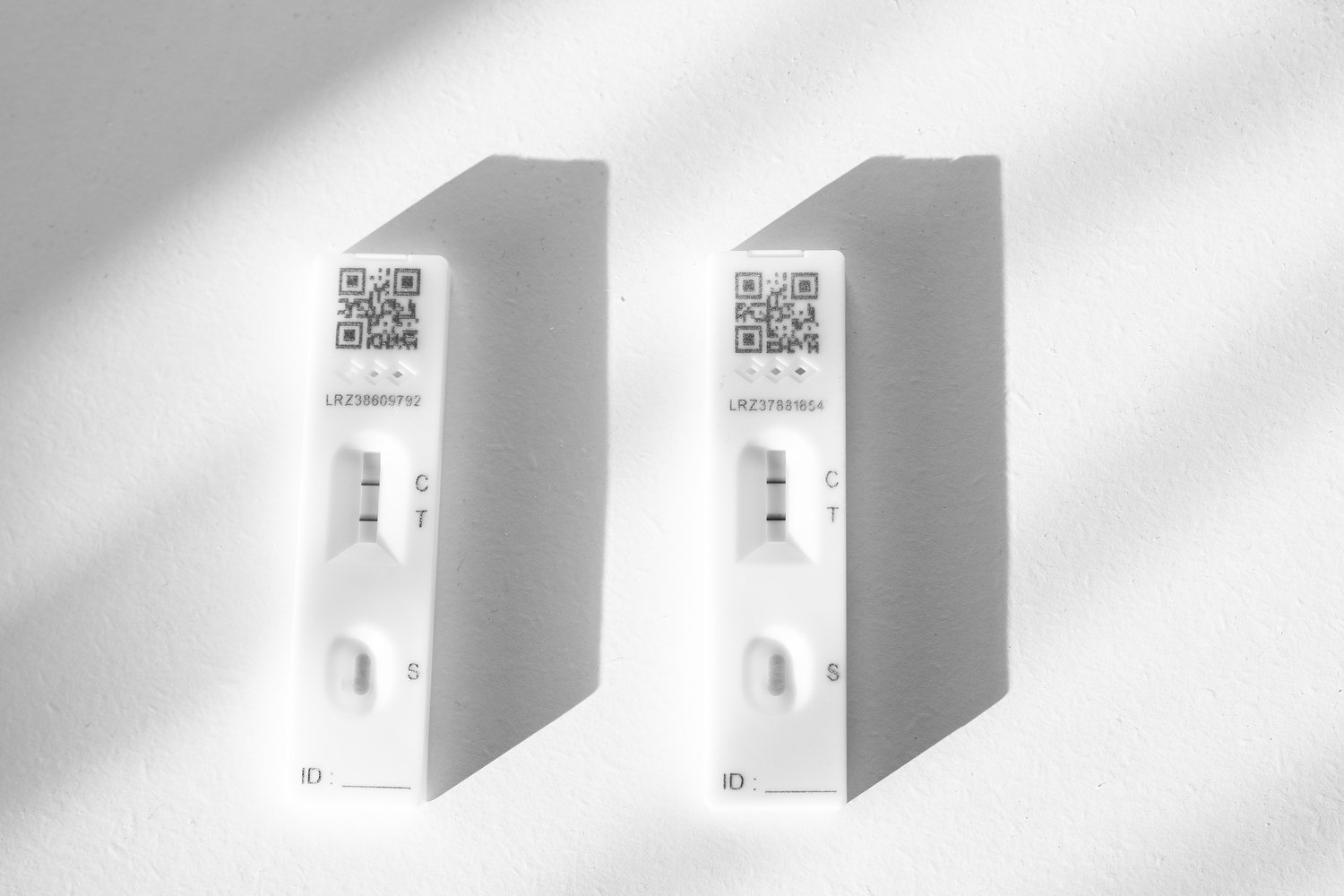 Staying positive was very hard to do last week. And it continues to be a battle.

A Covid-19 test result (or three) meant I had to cancel a big conference job at late-notice. The event had been a long-time coming from initial pitch, to acceptance, to event kick-off.

Sometimes everything can all happen quite quickly before the start of an event. Other times, everything can be months in the planning. This one fell into the latter category. It seemed like a fascinating conference for and about the bioindustry, set across three different Cardiff venues.

It’s always good if you feel a conference can educate you in a new industry, if you feel like you can learn from it. As a writer and photographer, I feel naturally curious most of the time, but the significance of bioindustry and biotech in medical science developments is clearly more relevant than ever.

On Tuesday morning, ahead of the first function of the conference that evening, I was with my three year-old daughter in a playground. I was trying to ignore my cold-like symptoms, fairly sure it was just the heavy cold going round. It would be fine. We had both been lethargic at the start of the day, but convinced ourselves we’d find some energy at the playground. She stopped abruptly when she went to run and complained of her head and body hurting, feeling tingly. It sounded a lot like my sporadic headache. She said she wanted to go home. That’s when the alarm bells sounded.

I should really do a test, just to rule it out.
But I don’t want to, because if it is then I have to cancel, and completely lose a big job.
But you really should, because it’s the responsible thing to do.
Yes, I know, but I’m a self-employed freelancer and these jobs aren’t super regular. I won’t get paid. I’ll lose money which I’ve already mentally budgeted to receive.
You’ll manage somehow. You still should.
I know, dammit.

We got home, I dosed my daughter with Calpol and put her down for a now unusual middle-of-the-day nap. Then I went downstairs to do a lateral flow self-test. The dreaded second line appeared quickly and unambiguously. I held my head in my hands and did a lot of whispery swearing.

I booked an immediate PCR test down at the football stadium car park, which returned a positive, then did another home self-test, which again was unequivocal in its positivity. I was positive and would have to accept this now. No wriggling out. The game was up.

When I called to sheepishly cancel the conference job, the event organiser was almost upsettingly unfazed. She found replacements of her own when I failed in my desperate late-notice efforts to call in favours from other photographers.

Before cancelling, I felt like I could push through the symptoms and do the job. But after surrendering to it all and the adrenaline eased off, it was different. The symptoms, the throat, the cough, the sporadic temperature: they made me think, no, you couldn’t have pushed through it. And even if you had tried, the guilt and shame would have been unbearable. This was the right thing to do.

Now, almost a week on and still wracked with fierce Covid cough at end of my self-isolation period, my wife has newly tested positive after a PCR yesterday. We are all now familiar with the system down at Cardiff City Stadium.

The news remains full of Omicron fear, after the frighteningly potent new variant emerged last week. New measures are being put in place in England. PCR tests are compulsory for anyone returning from abroad and self isolation compulsory until a negative test is returned. Face covering measures are back in place. As with all restrictions, there’s a big margin for public ignorance or defiance. Some will follow the measures, some won’t. Many will disagree and have arguments.

While still in the middle of this thing, it’s strange to see ongoing regular, large-scale events: sport, concerts, Christmas festivals. It sort of snags at the slightly foggy brain. I’m not saying what’s right or wrong. It’s just a confusing blurry place, and that doesn’t look like changing anytime soon.

Still, let’s all try to stay positive. In the best possible sense.