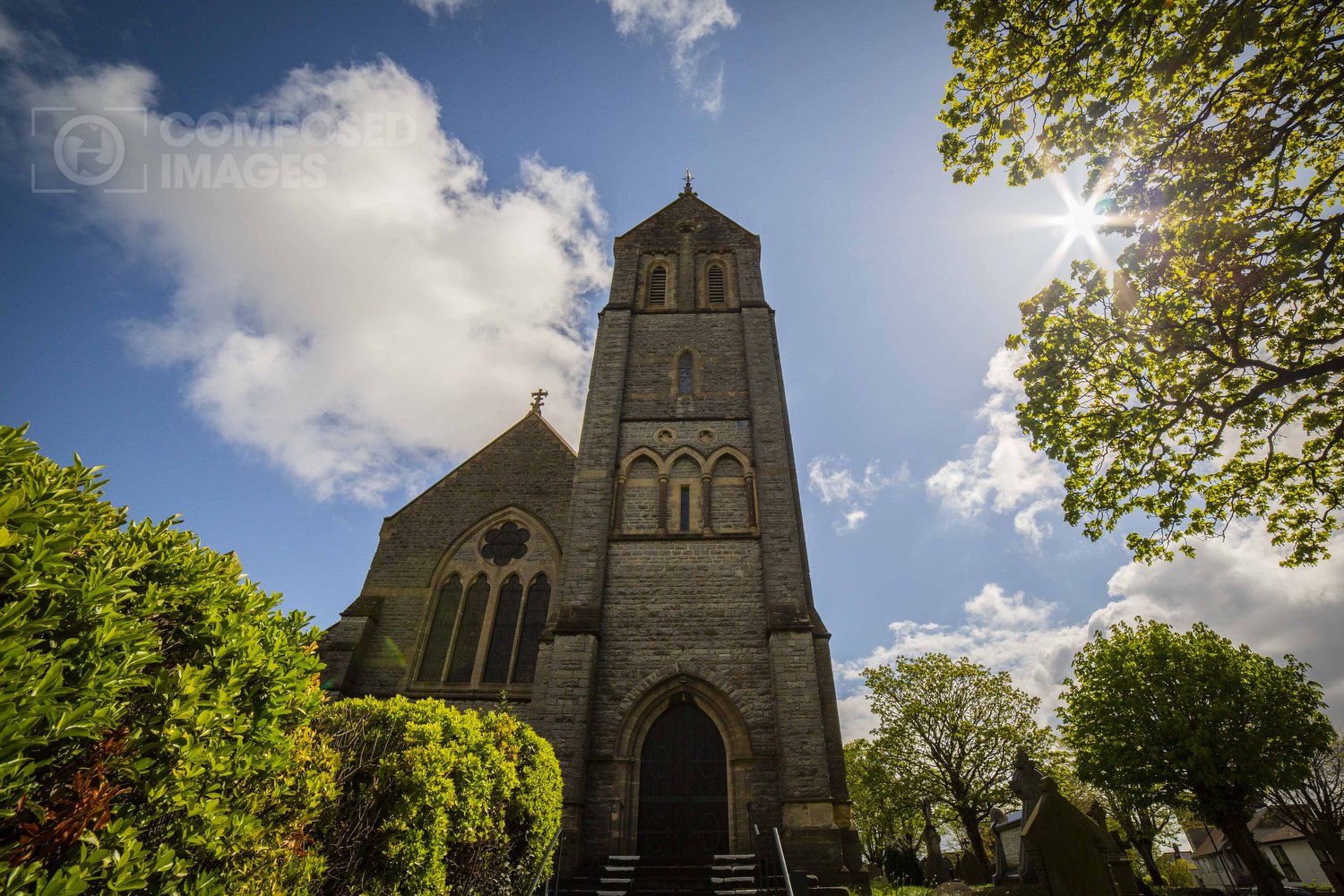 The tower of St Augustine’s Church in Penarth interrupts the skyline overlooking Cardiff Bay and can be seen for miles around. A small but striking blip on the horizon, the Gothic 19th Century tower quietly sneaks into many images captured in the near vicinity.

From Garth Mountain to the north – another enchanting point on the Cardiff skyline – to the steps of the Senedd Building and indeed anywhere in Cardiff Bay, to Ely in the west of the city, St Augustine’s pokes upwards and makes itself seen.

This is the latest in a series of posts looking at less obvious points across the Cardiff skyline. 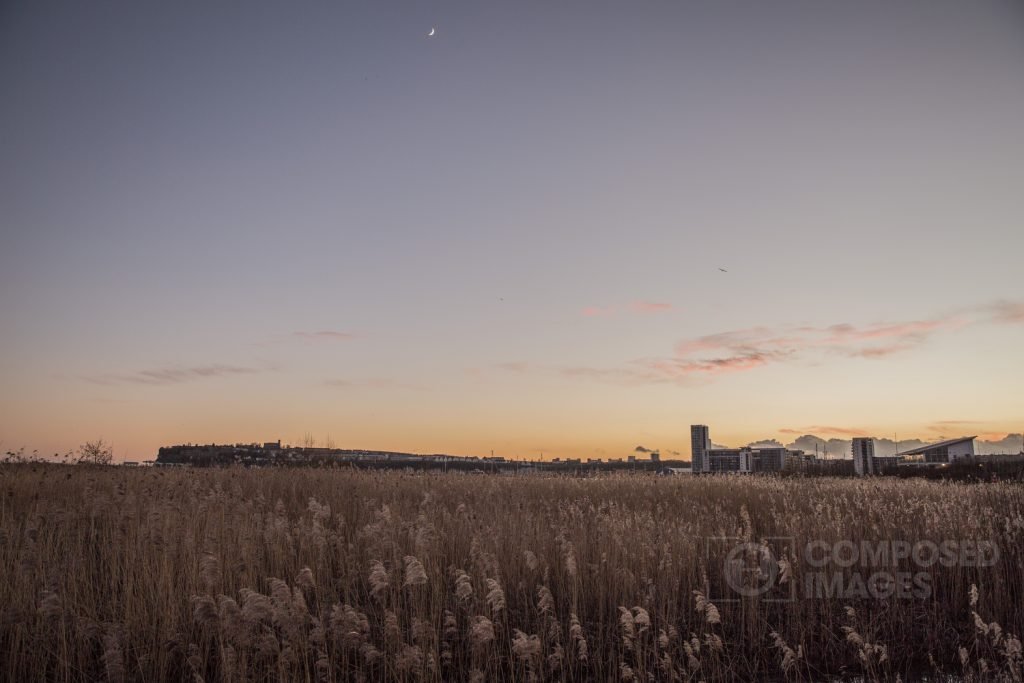 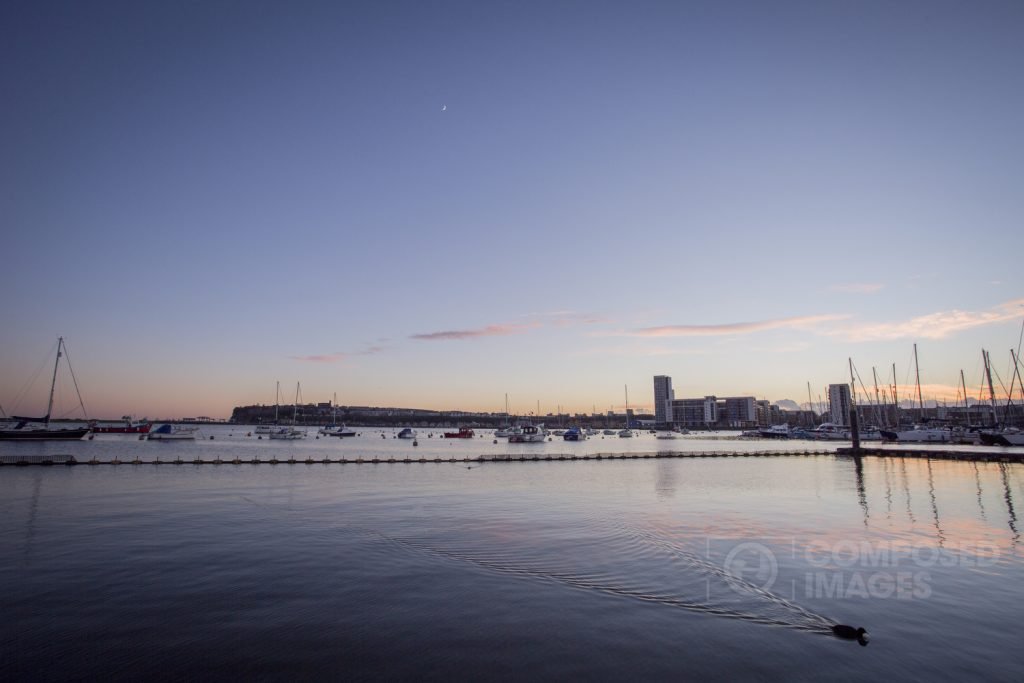 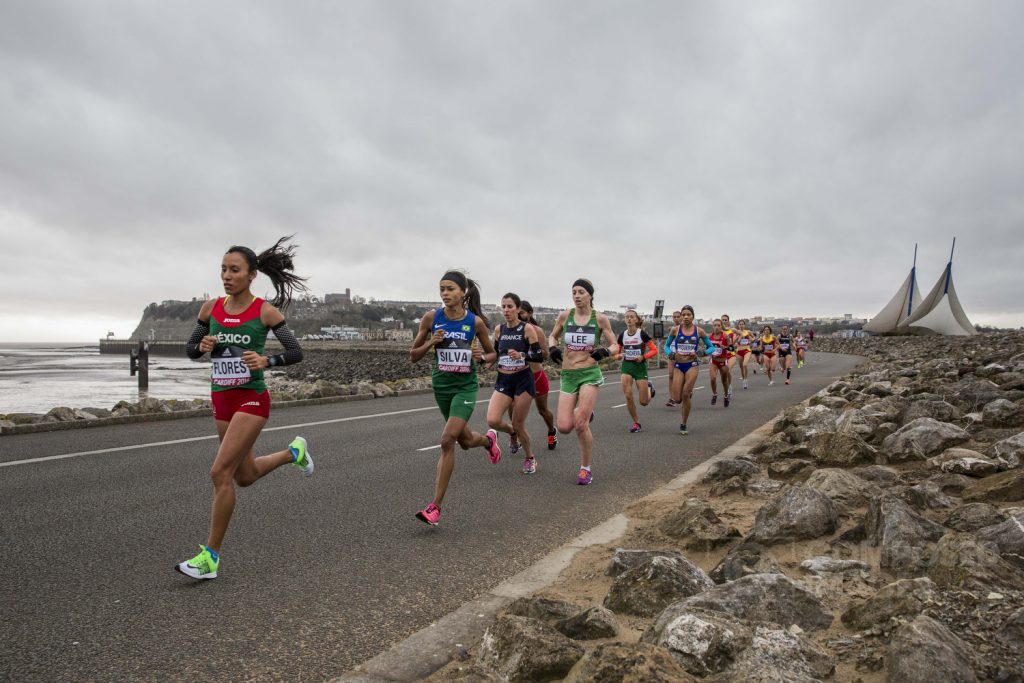 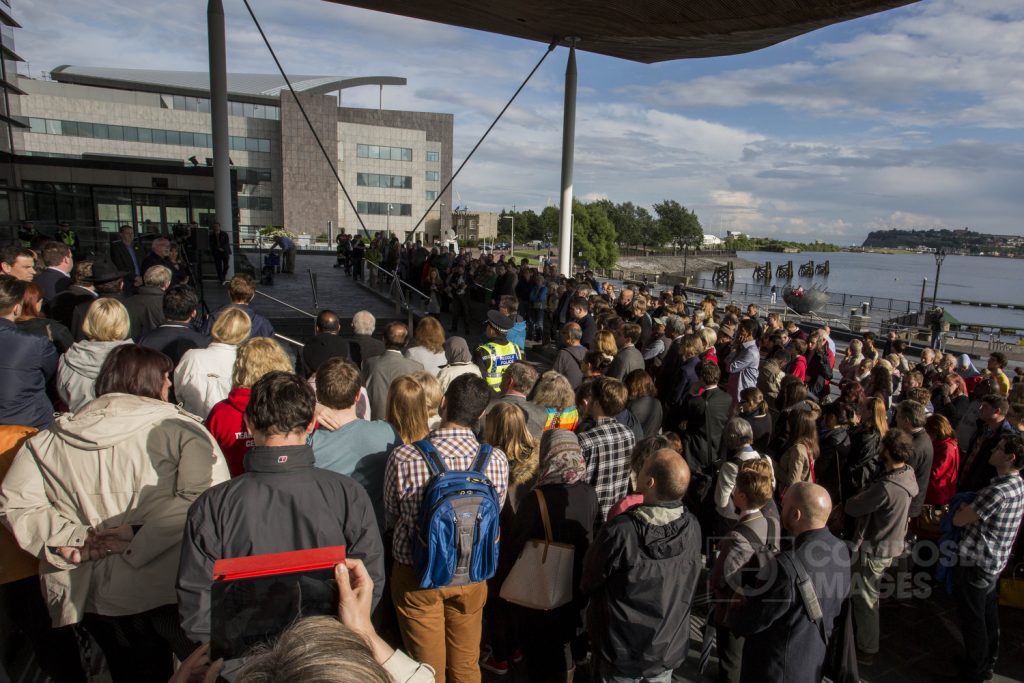 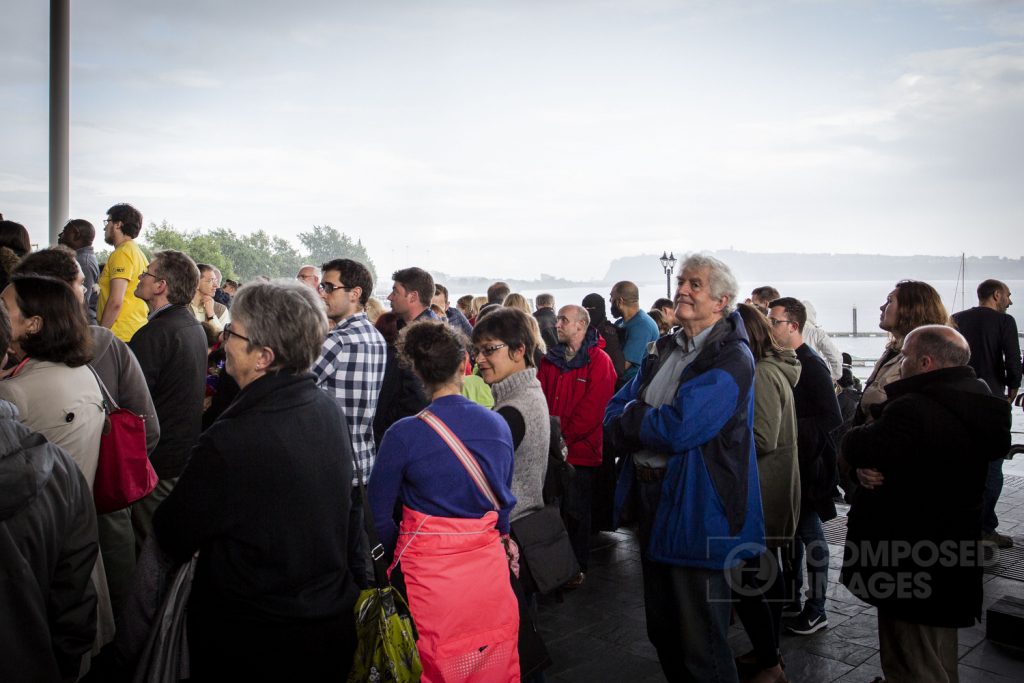 St Augustine’s Church tower can be seen over the head of  the late former First Minister of Wales Rhodri Morgan (right) during a vigil for Labour MP Jo Cox. 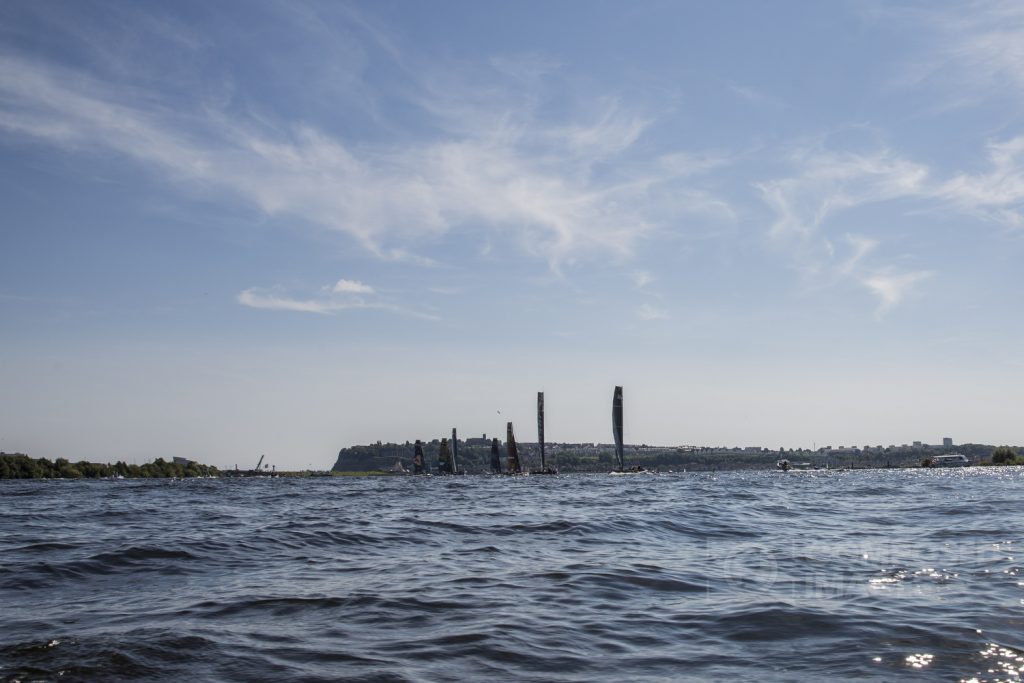 St Augustine’s between the sails of boats during the Extreme Sailing Series visit of 2017. 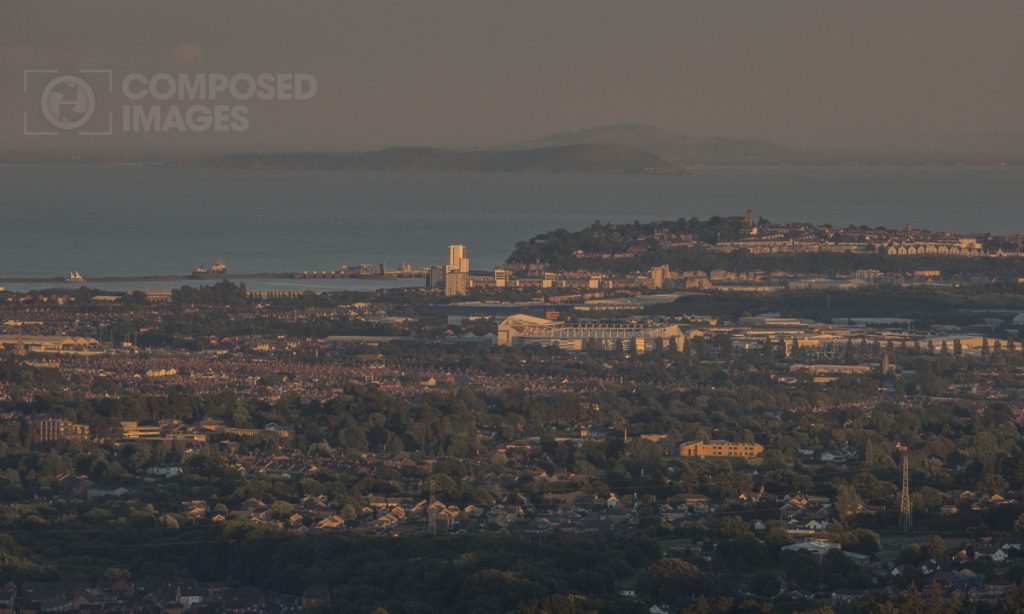 Cardiff and Penarth, photographed from The Garth Mountain, with the Bristol Channel and Somersetshire beyond.

[View the Cardiff Skyline piece on The Garth Mountain]

Old churches are imbued with evocative properties of time and history. However religious you may or may not be, there’s a kind of magic in them. This is often signposted by graveyards and tombstones which encourages you to wonder back and imagine other lifetimes. 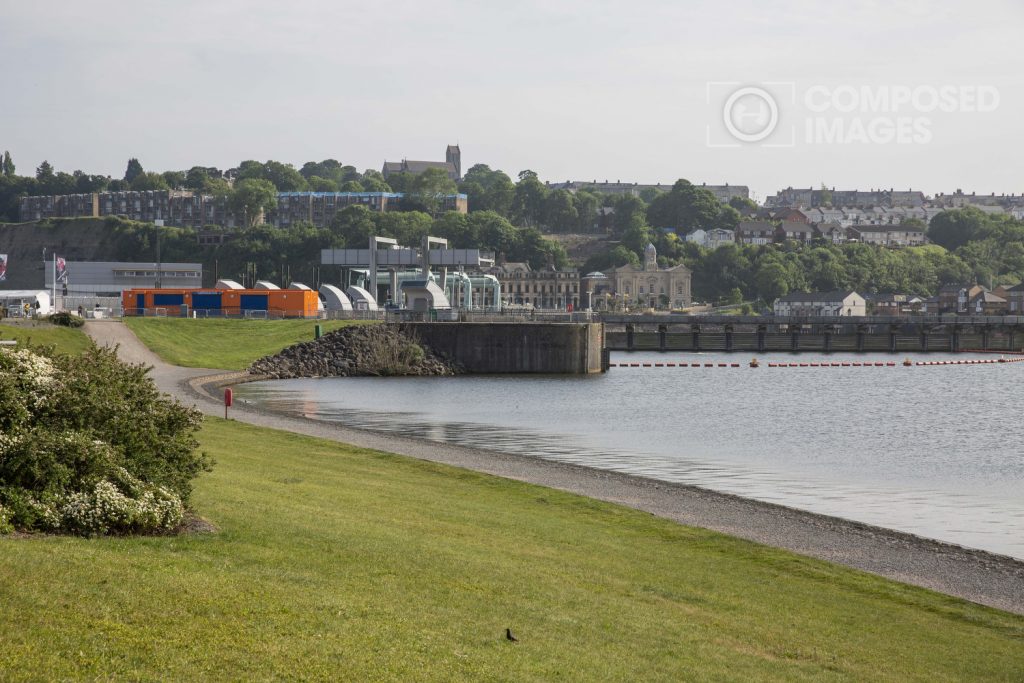 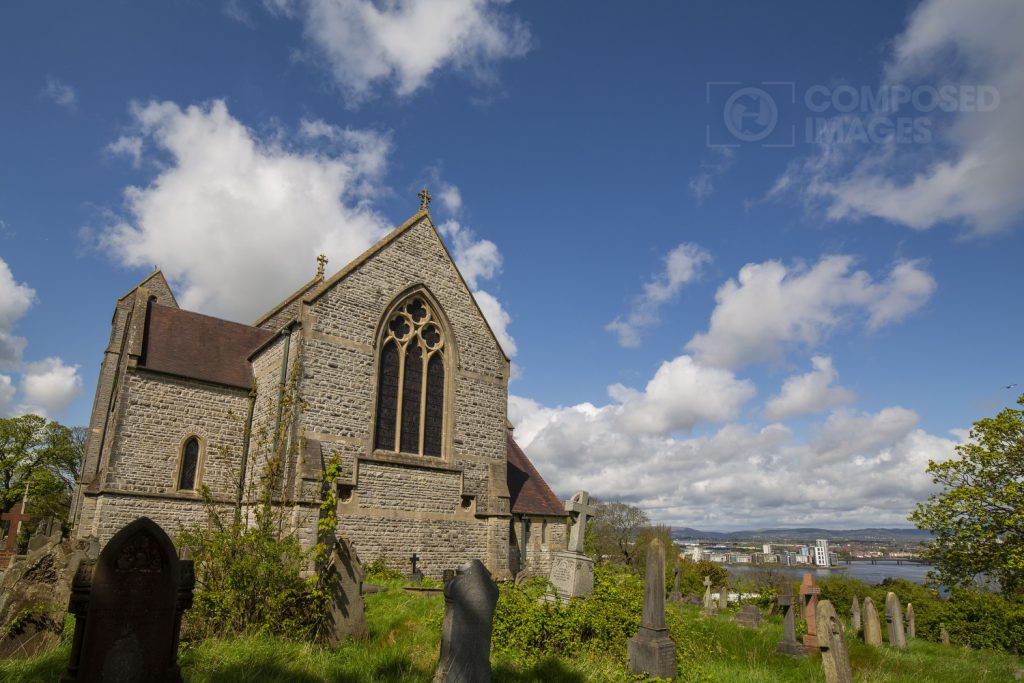 Wikipedia says that St Augustine’s Church is a Grade I-listed Gothic Revival nineteenth-century parish church and records indicate there has been a church on the site since the year 1242. An original building was demolished in 1885 and replaced by a newer version. 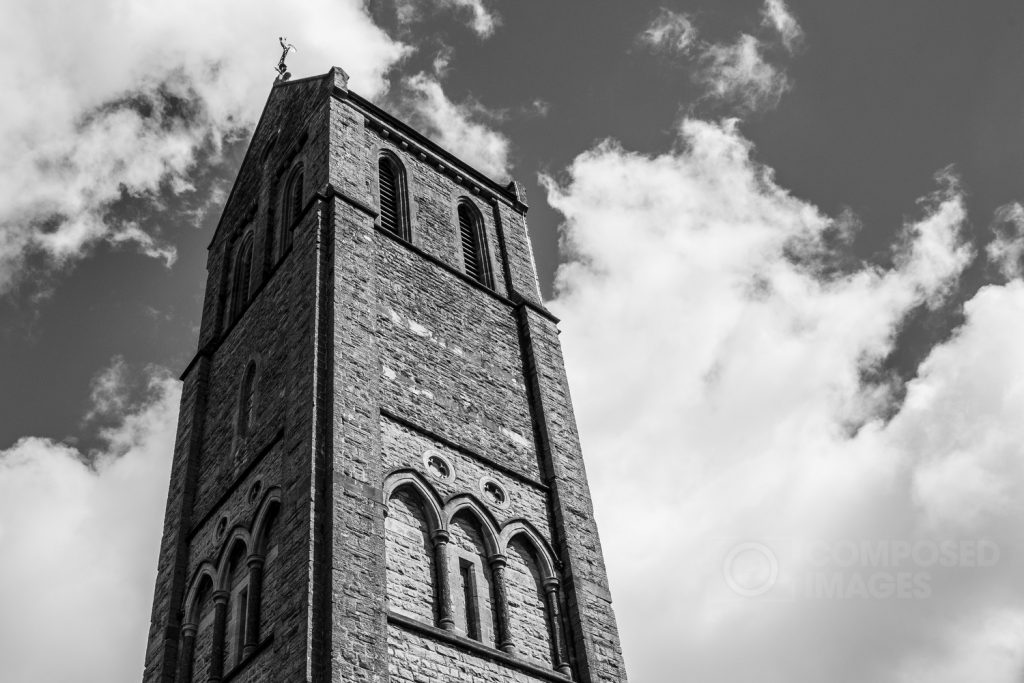 Plans for the new version were said to include a short, square tower, but after complaints from those who worked in Bristol Channel and used St Augustine’s as a navigation landmark, those plans were changed in favour of the 90-foot tower. However, when World War Two arrived the tower caused concerns over its potential as a visual guide for German bombers. 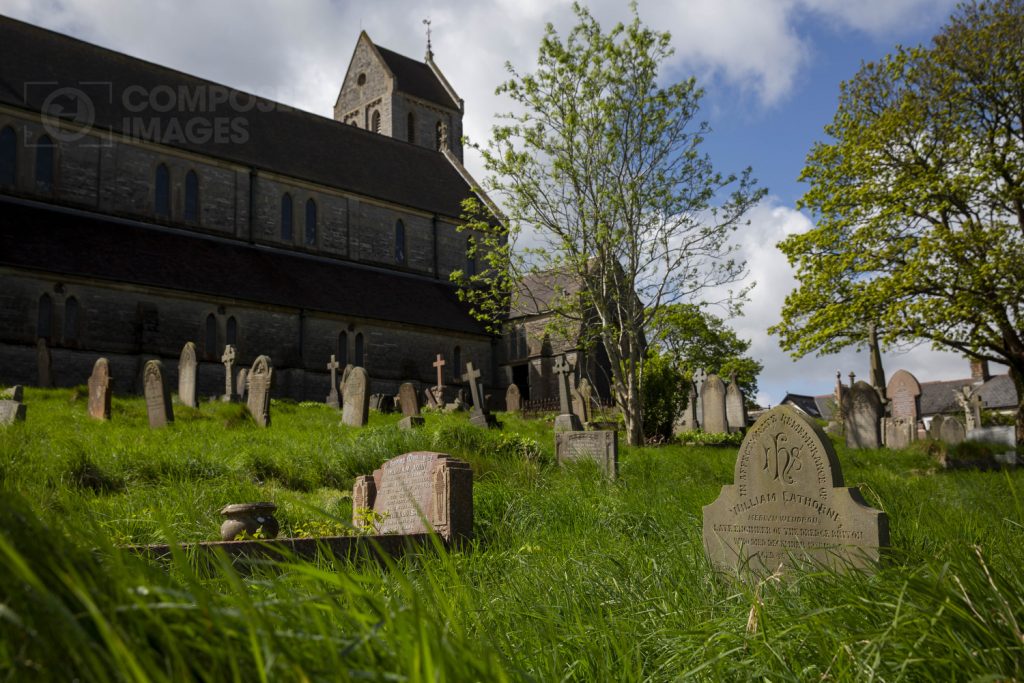 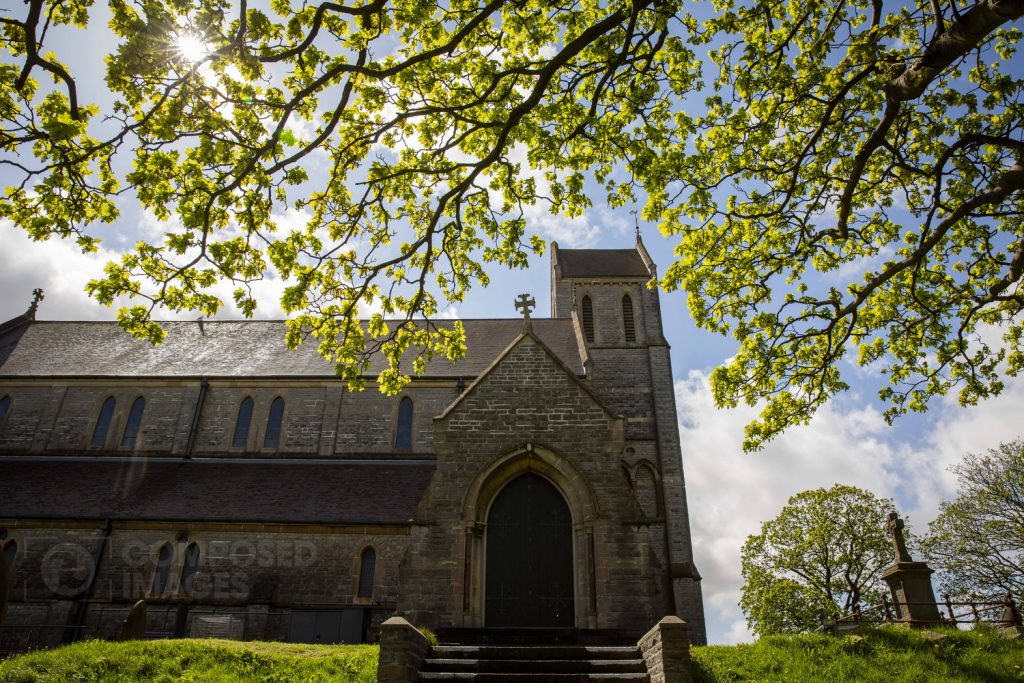 There are many similarly aged and styled churches in Cardiff and the Vale of Glamorgan. Like castles, it’s easy for locals to take them for granted.

Who was Saint Augustine?

In cobbling together this post it was discovered that St Augustine is a relatively common name of church, so who was Saint Augustine?

There were two main Augustines: Augustine of Hippo and Augustine of Canterbury. Over once again to faithful servant Wikipedia.

St. Augustine of Hippo was an early Christian theologian and philosopher from Numidia. His writings influenced the development of Western Christianity and Western philosophy. (This blog will almost certainly have a similar impact).

Augustine of Canterbury was a Catholic Benedictine monk who became the first Archbishop of Canterbury in the year 597. He is considered the “Apostle to the English” and a founder of the Catholic Church in England. 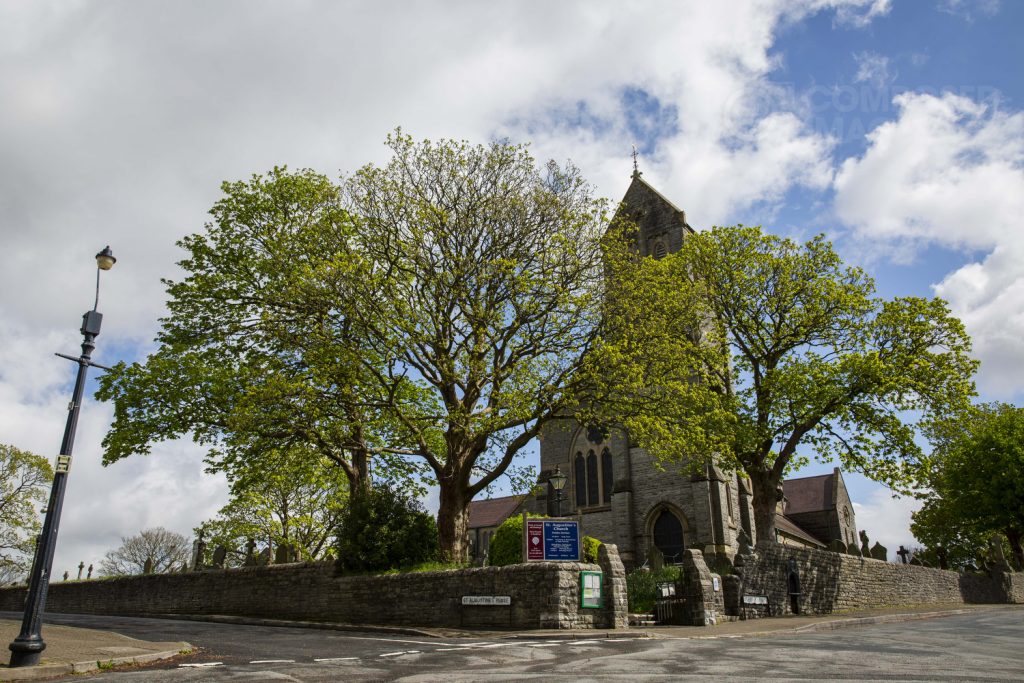 Apparently it is nothing to do with the month of August, which was supposedly named after Augustus, a Roman statesman, military leader and the first Emperor of the Roman Empire.

Today St Augustine’s stands a sturdy, stealthy photo-bombing sentinel of the city, surveying Cardiff Bay and much of the immediate area.

In recent years there seems to have been debate over the upkeep and maintenance of its cemetery, with talk of converting the grounds into parkland. The church itself is still a regularly used community hub, a venue for music performances as well as religious services.

It’s well worth a visit if you’re in Penarth, if only for a few moments of quiet contemplation walking around the building, and enjoyment of the sprawling cityscape and landscape beyond. 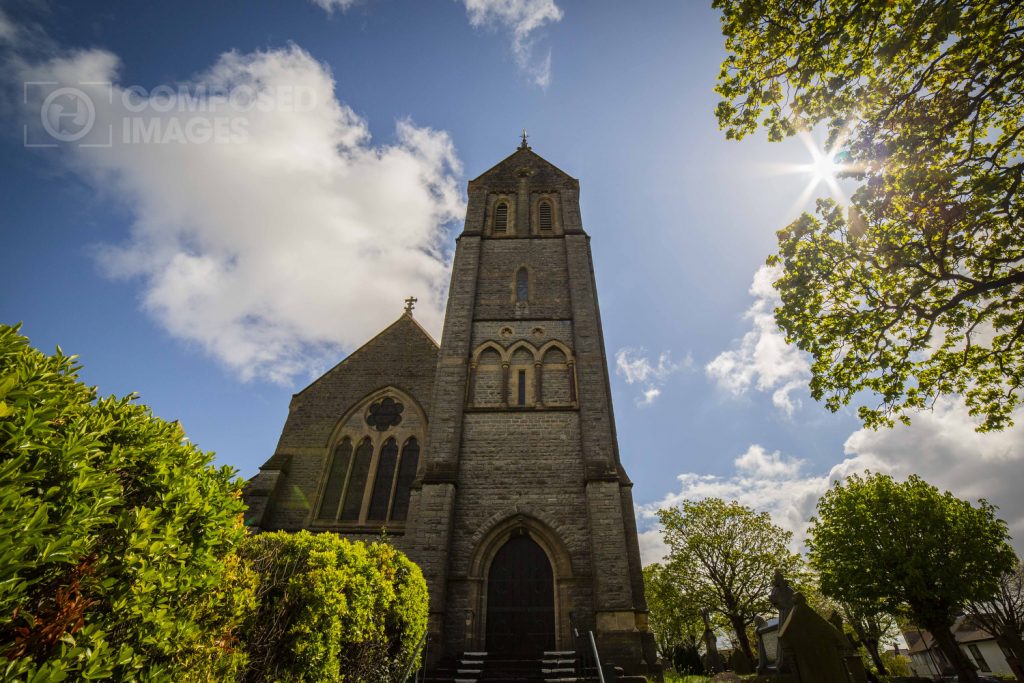 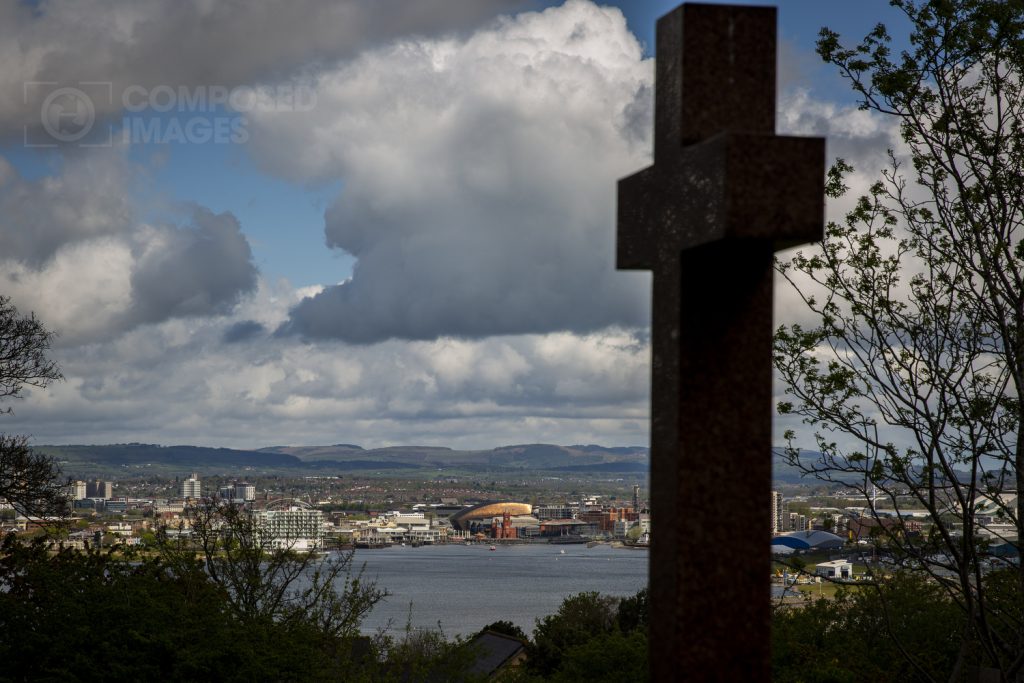