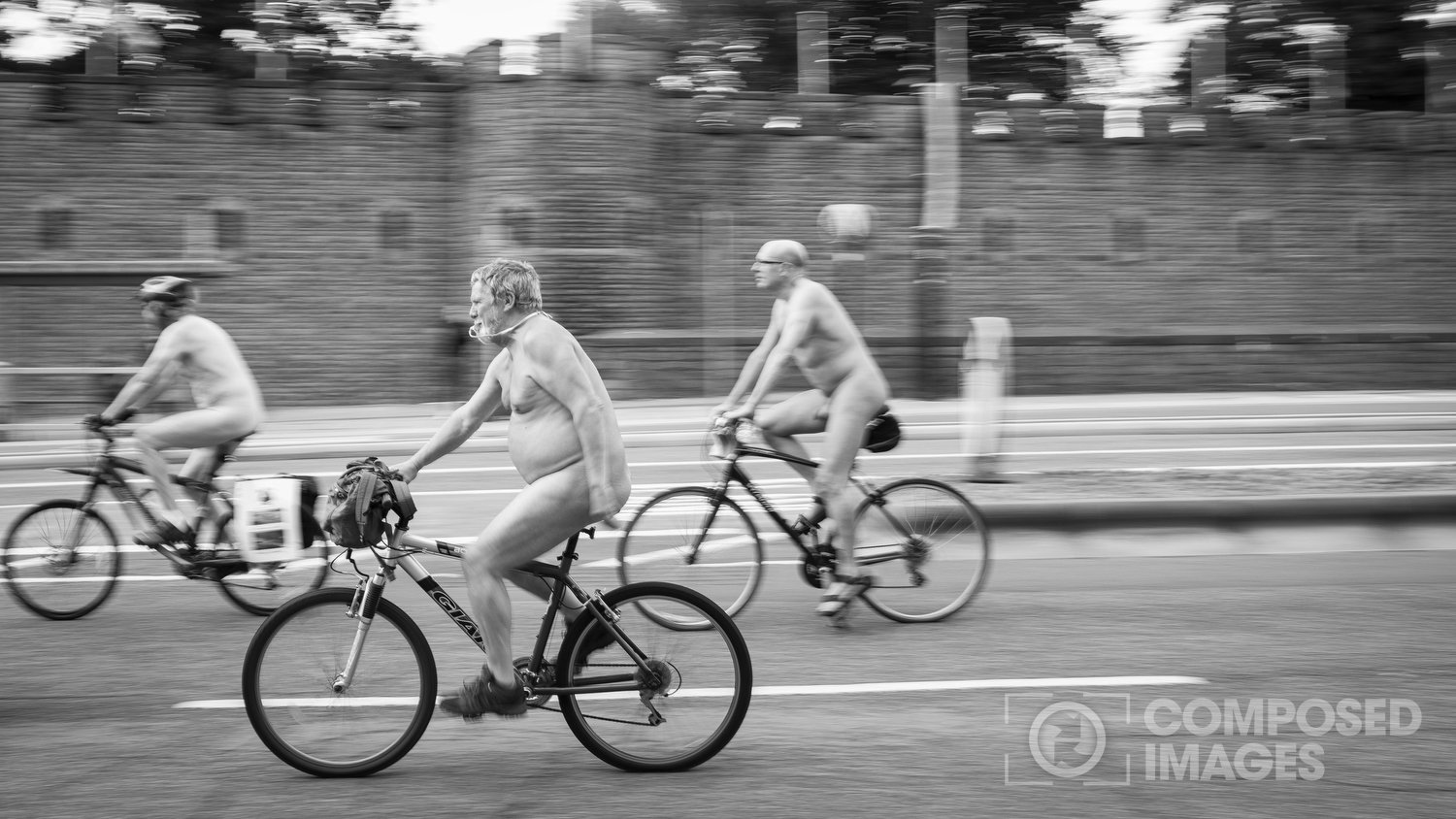 Come on. Just give me a new blog to eat. Do it for me, your old website friend eh? How about it? Some nice fresh content to chew on. It’s been a while and I’m hungry. It doesn’t have to be any good. You don’t have to shyly promote it on social media, half embarrassed of yourself. And it doesn’t matter if nobody reads it.

Ok ok, all right. Here you go, demanding blog site emperor. Here are some words and pictures. Now churn through them and leave me alone.

Silly season. The summer of 2021 has seen a mostly vaccinated UK gleefully reopening. Nightclubs are back for young people, professional football grounds are full with fans again. Now just a week or two old, there seems to be a real vibrance and zesty energy about this football season, a spring in the step. But I haven’t been back photographing in a stadium yet, nor am I hugely motivated to. This is for the same shallow reasons about the whole media ecosystem and slim chances of profitability. Although I would if paid.

Instead I have photographed a couple of quirky ‘fringe’ events in the form of the World Naked Bike Ride in Cardiff city centre, and a baseball match. 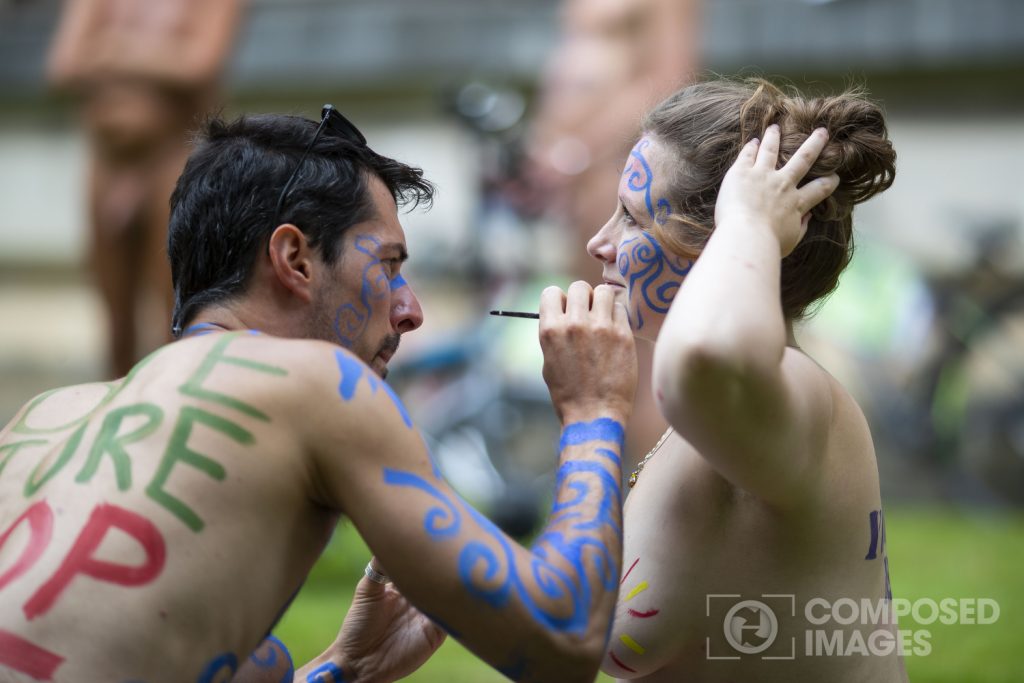 Cardiff, Wales, UK. 25 July, 2021. Participants prepare for the Cardiff World Naked Bike Ride on the lawn of Cardiff University main building. The event is part of a global protest to highlight the vulnerability of cyclists against traffic in cities, offering the human body as a contrast against high powered metal machines. 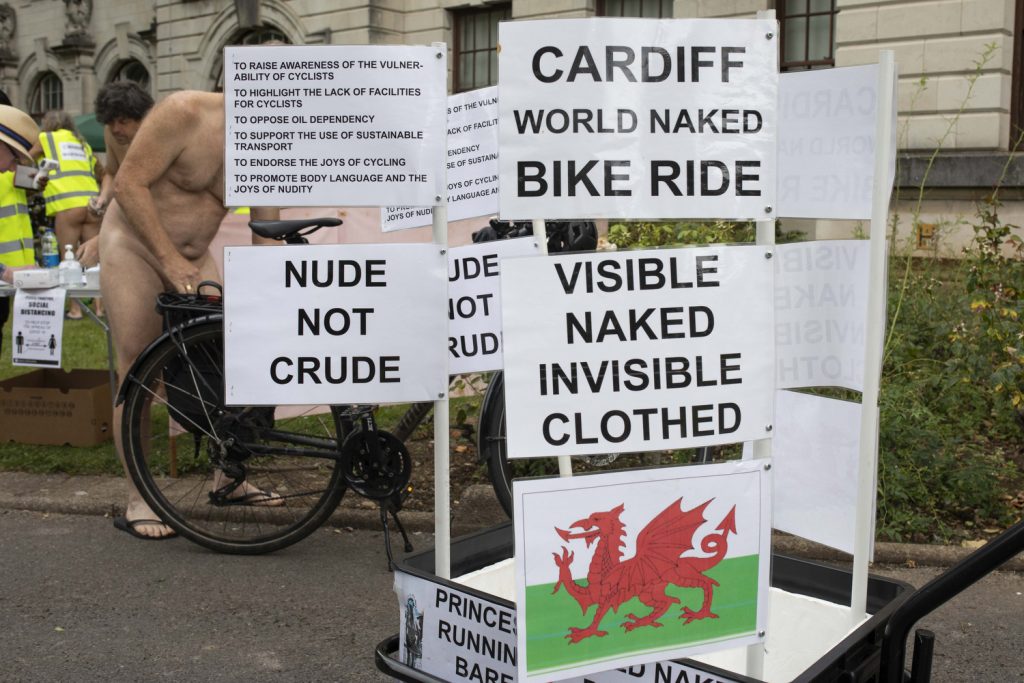 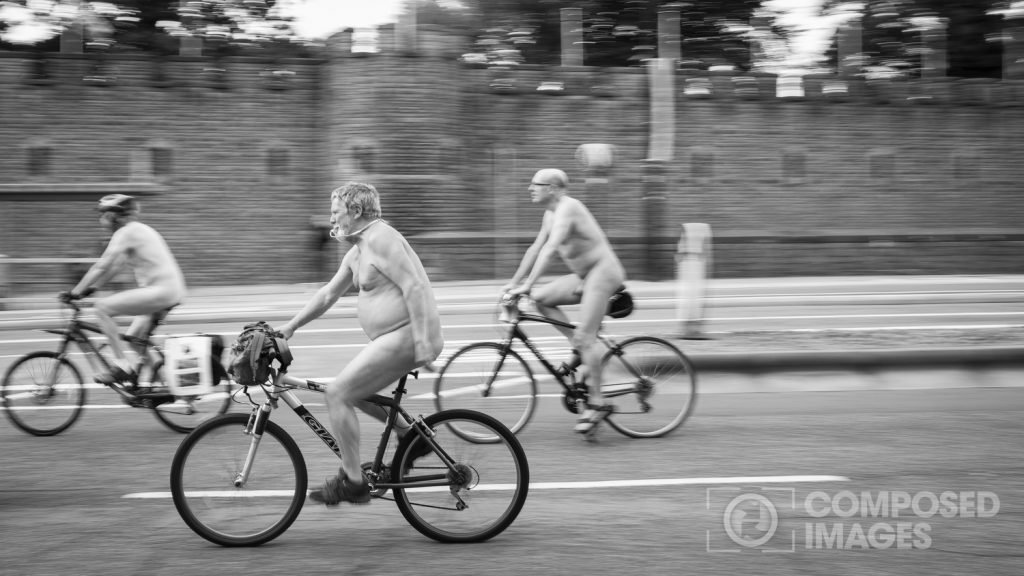 The baseball match was a first for me, and it’s always nice to get a new sport in the lens. It saw Newport City triumph over Grange Albion at Rumney rugby club in the Llanrumney area of Cardiff. 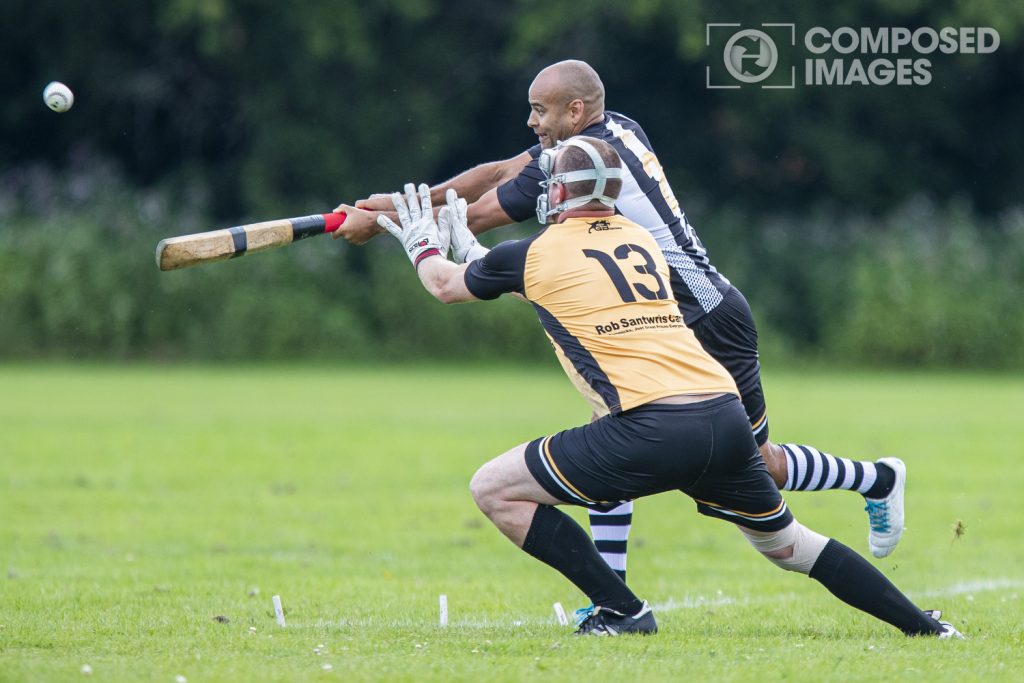 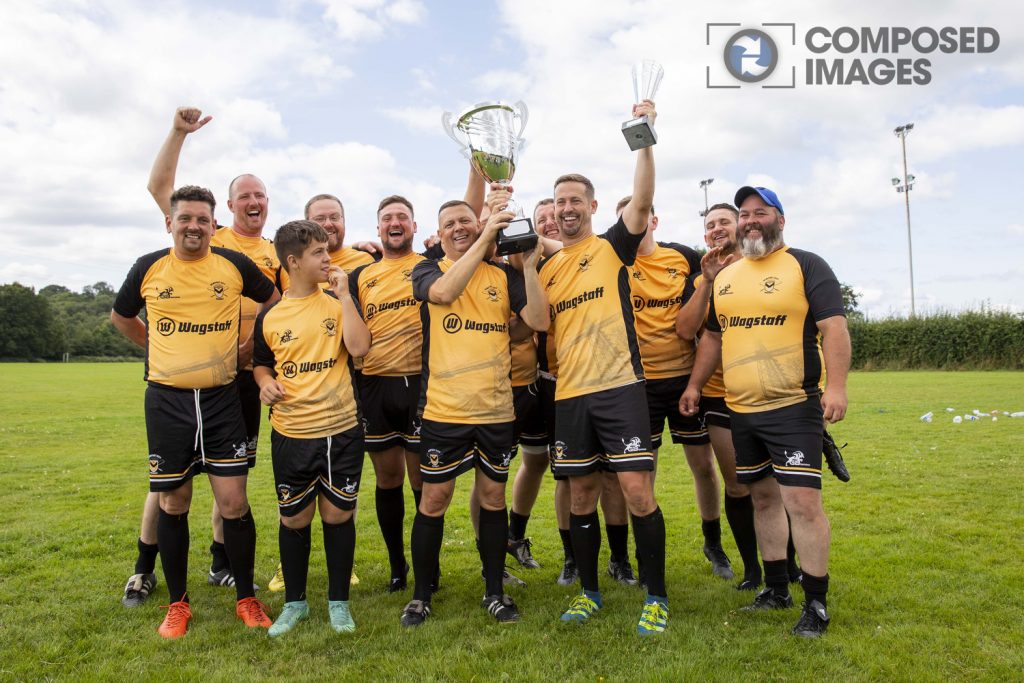 Another notable first, was a first non-sporting live event in many months at Cardiff Castle. This motown music event inside the castle grounds saw a good few hundred people enjoying themselves with some old school classics. 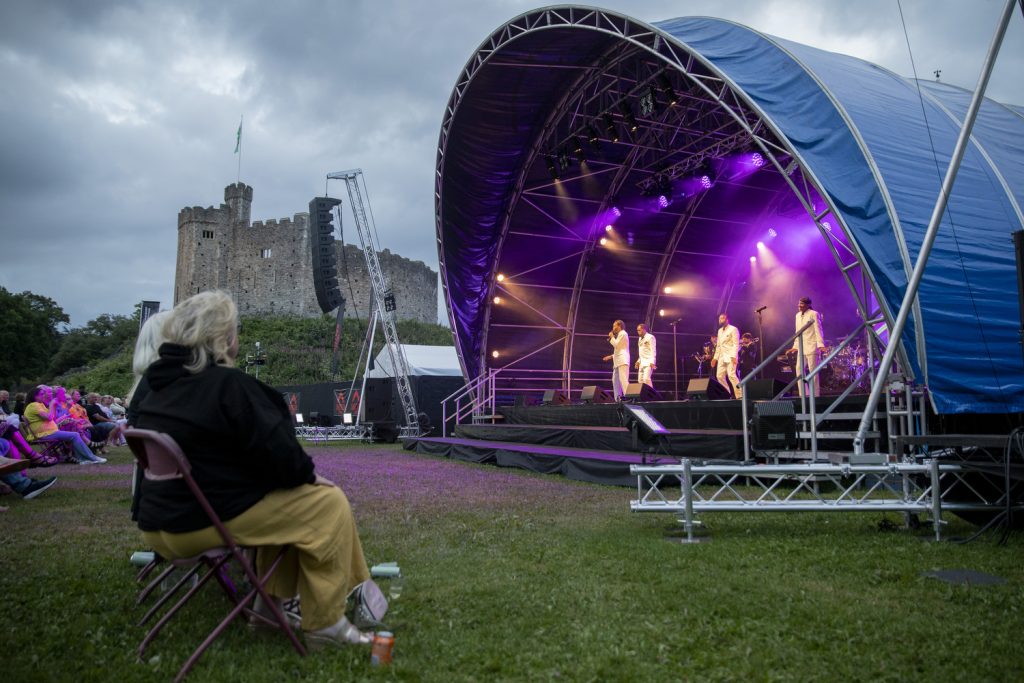 The crowd watch on during ‘Live Under The Stars’ motown music event at Cardiff Castle, August 4th 2021.

It was electrifying to witness up close some real performers like this, back in the groove, wearing flamboyant outfits, oozing musical energy. The stage, the colour and noise felt like a reawakening. 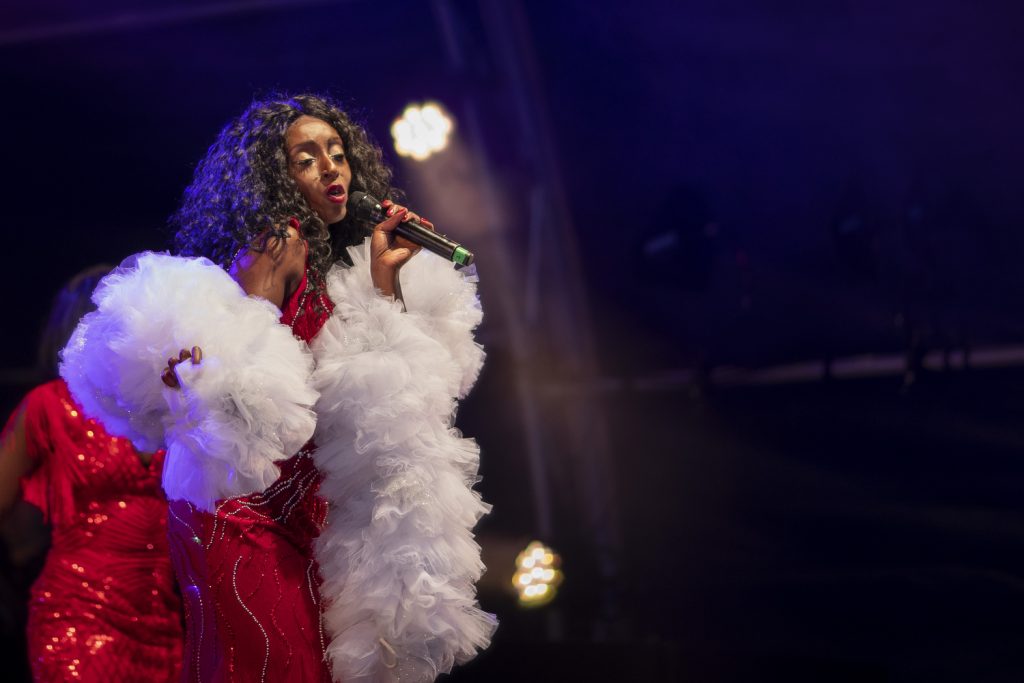 A performer sings during a ‘Live Under The Stars’ music event at Cardiff Castle, August 4th 2021.

There was also a small headshot session with a long-time collaborator in north Cardiff. He requested some contrasty stylised shots and I think this one ticked the box. 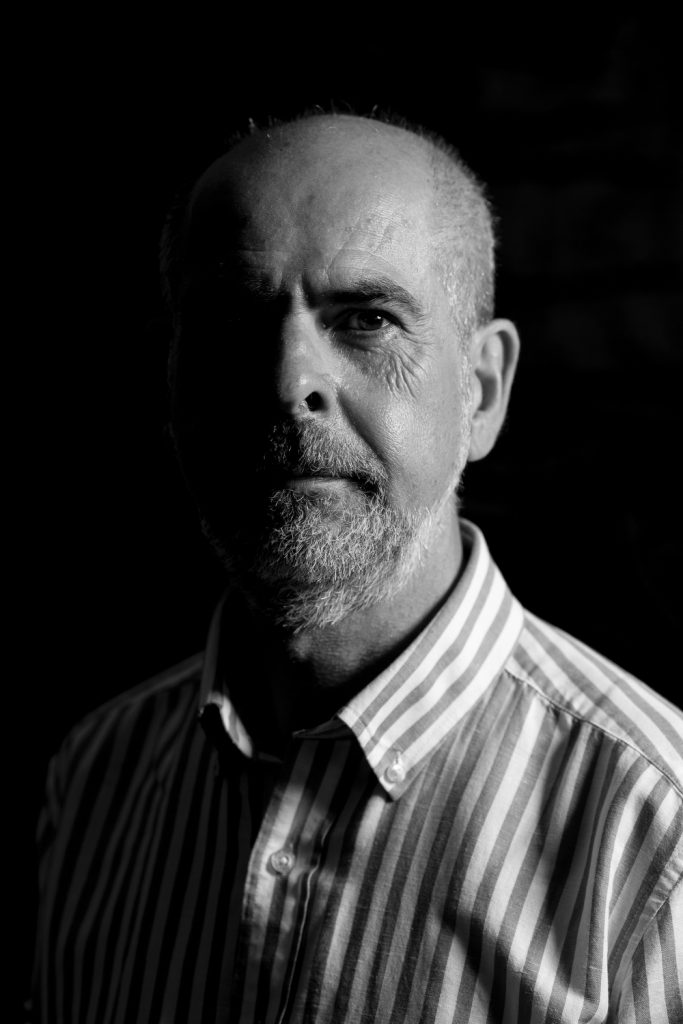 As ever, if this post should ever have any human readers requiring photographic services, whether in the form of sport photography, event photography or business headshots in a style of your choosing, please do get in touch.

Ok, there you go. Are you happy now, blogsite emperor?

Burp. Yes. Thank you for my fresh words and pictures. I feel full for another month or two now.

You’re welcome. This is a silly way to slightly lift the word count on a short lazy blog, isn’t it?

Probably. But I forgive you.