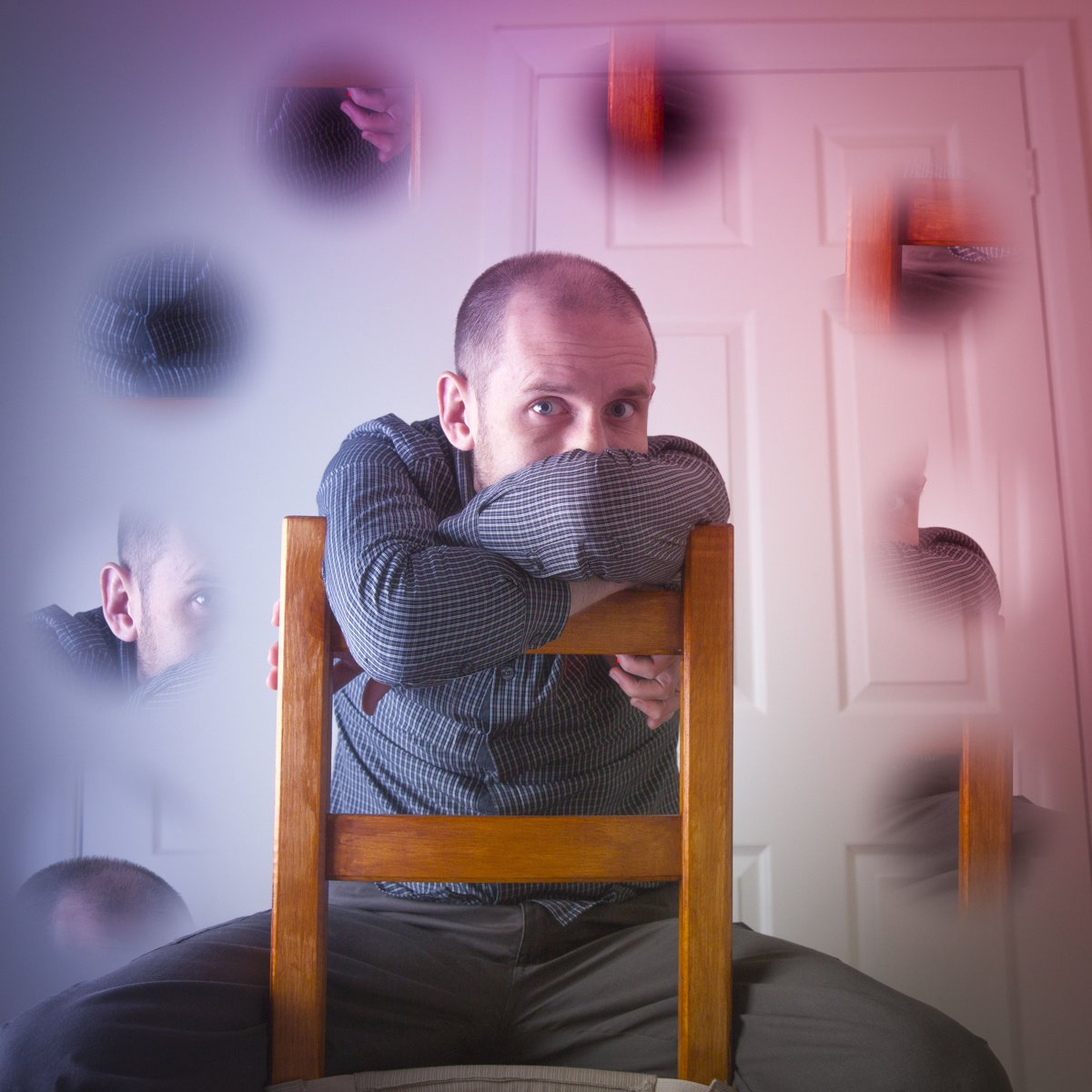 As a photographer who often works totally alone, it’s fascinating and inspiring to hear photography philosophy from others speaking in depth about their own work and journey.

There are all sorts of mental challenges to be faced in working in such a solitary way. You’re left squarely inside your own head for much of the time, when planning, preparing, shooting and processing. You might have certain questions and insecurities skittering around inside your head which you suspect ‘real’ photographers (whatever that means) do not. Although the truth is they often do.

A couple of weeks ago I attended a talk by esteemed editorial portrait photographer Harry Borden at a Ffoton Wales event in Cardiff city centre. Over a thirty year career Borden has photographed virtually every cultural icon you care to mention for countless prestigious publications across the world. He has anecdotes by the bucketload and it was a pleasure to allow his experience and images wash over us as he spoke unbroken for almost two hours.  Check out his work but be prepared to lose an hour or two.

During a Q&A session after his talk he recommended the podcast A Small Voice – conversations with photographers, by photographer Ben Smith. I have binged on this brilliant podcast over the last week or two.

There are certain common strands throughout Smith’s interviewees, including Borden: usually successful photographers who have achieved a degree of prominence or recognition. This includes bravery on physical, literal and financial levels.

Many of the photographers had experienced awesome sounding overseas assignments, as well as purely self-designed and self-funded projects. There was a level of bravery which appeared (to me at least) to border on cavalier. The financial hit of funding open-ended travel and self-publishing projects is considerable.  The physical and mental hit of working in dangerous warzones must be profound, and clearly was for one interviewee, Mark Neville.

After a time it’s difficult not to compare the outlooks and attitudes of such photographers with your own. How reasonable are my personal financial neuroses? The idea of running out of money has always terrified me, ever since first moving away from home to university aged 18. Even back then I was sensible to the point of boring. This wasn’t because I grew up in abject poverty. We always had enough, although I was aware of the nervous uncertainty around my Dad’s now solidly successful one-man-band business.

Not having a regular predictable income or a steady annual salary since 2009, I am now acclimatised, yet always live in a constant flux of fear. While many admitted to having other sources of income, Smith’s interviewees conversely appeared to have a relaxed or philosophical attitude to their photography work, or a totally fearless one. This is perhaps because of a comfortably moneyed background. Whatever the reason, at times I struggled to relate.

Another reinforced view was the strength of professional validation and verification given by formal qualifications. It seems an absurd observation in a way. Of course this is what qualifications do. By definition, that’s what a ‘qualification’ does. Any idiot can buy a DSLR, create a Facebook page and claim to be a photographer. And who is to say they’re not?

But if you commit to comprehensive study of the craft, pay tuition fees, dedicate the time, you deserve that validation more than someone who hasn’t. Don’t you?

In Smith’s podcasts the frequently mentioned photography degree from Newport (or the University of South Wales) appears to give, as well as confidence, an extra layer of credibility, respect from peers, influential connections and potentially a wider support network. These must all represent a helpful springboard.

Harry Borden’s talk, Ben Smith’s podcasts, and another event with acclaimed documentary maker Ken McGill have all made an impression lately. They each adjusted my perspective in small ways. They persuade me that there are working photographers still in love with their medium and their work. It really IS an incredible thing to do, especially for those who have a career a fraction as impressive as Borden’s. And this is precisely why it’s so damned tough and brutally competitive. There will never be a shortage of photographers.

Working in and around sport and press, you can get infected by jaded workhorses. It almost feels fashionable to be miserable – although there are plenty of reasons to be miserable, and probably more so for battling freelancers than the salaried globetrotting agency staffers.  You just keep your head down and keep at it, despite it feeling mindless at times. Unless you’re appropriately equipped to experiment with imaginatively placing remote cameras in lofty and low positions around a stadium, you tend to largely bludgeon away shooting what’s happening right in front of you.

But there can be more to sport photography and to all photography than this. The events attended and a little deeper thought have promoted and restored faith in the artistry and creativity of the medium; in composing a single aesthetically striking still frame, and in the basic stimulating energy of telling stories.