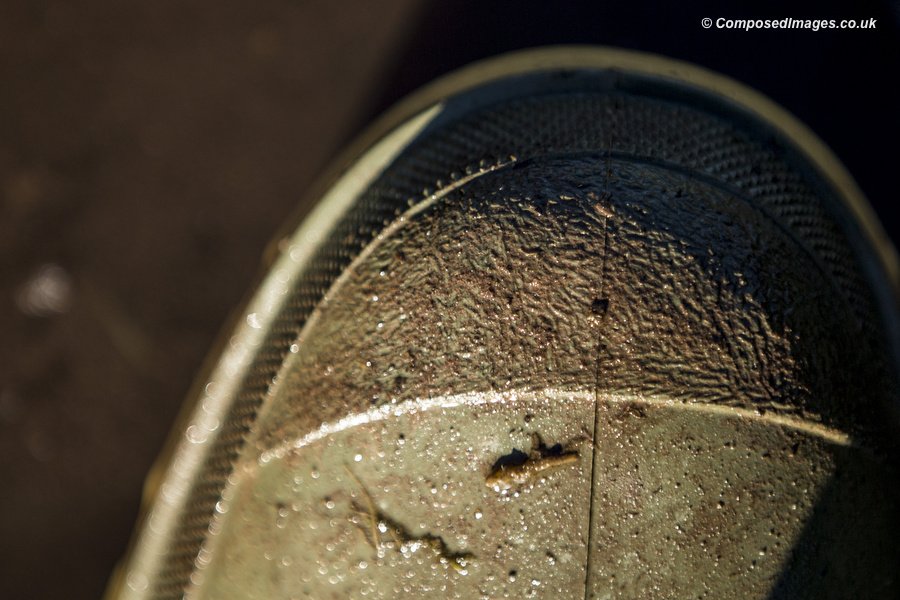 I go through phases of being fascinated by photographing small things. In small things we can find whole other worlds governed by the same scientific laws of space and matter that rule much bigger things. That’s what I’d like to believe anyway. Why wouldn’t the scientific laws essentially be the same for small and large things?

There was a lovely poetry in the recent revelations about gravitational waves, proving theories promoted by Albert Einstein almost exactly 100 years ago. Hailed as one of the major scientific breakthroughs of the century, gravitational waves have big implications for big cosmic things. These things include the fabric of space and time, black holes and the universe; huge things my unscientific brain can’t fully understand but is fascinated by nonetheless. I really enjoyed the first quarter or so of Professor Brian Cox’s at times mindblowing book Human Universe, before getting slightly frazzled and bored by the detail.

Then there was a book about anti-gravity which was just impossible to put down.

In pondering and photographing small things, and wondering at its resonance with much bigger things, I feel like an old cat, bewitched, pawing at a ball of string. This might apply to a lot of us. Unless we are out-and-out ‘sciencey’ folk, all that detail, all those concepts and numbers: it can be a bit much.

Seeking out some specific older images lately, I happened across this, from a phase of being fascinated by the behaviour of a glass of stale water and lemon. 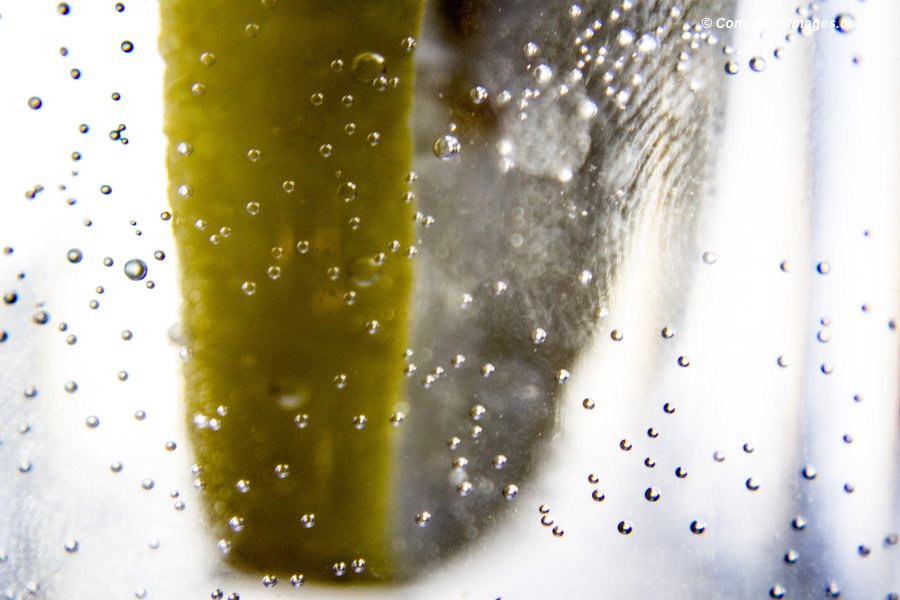 Ice is my current small thing of the season. Frost and ice and cold can do mesmerising things to everyday small things. The discarded caravan door I stumbled across near a traveller site was transformed by a layer of frost, making it appear weirdly mystical. 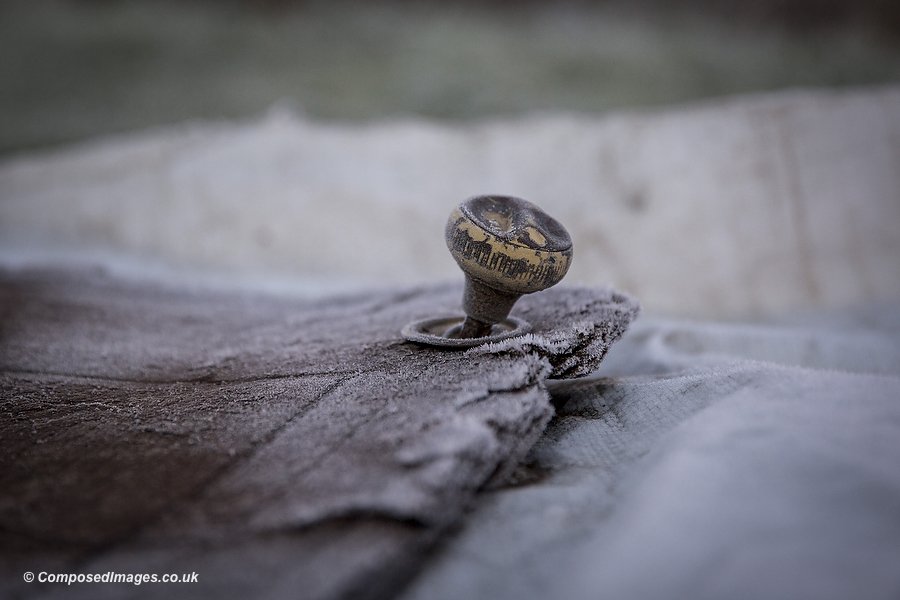 Thanks to growing up in a village surrounded by dense forest in the Forest of Dean, I’ve always felt an affinity with the smallness of natural things. I often wandered the woods as a child, tween, teen, adolescent and adult, pondering wood, bark, fungus, leaves.

Strolling back from a short walk along what my family calls ‘puddle lane’ (because it always has a lot of puddles, whatever the season), the frozen puddles caught my attention. 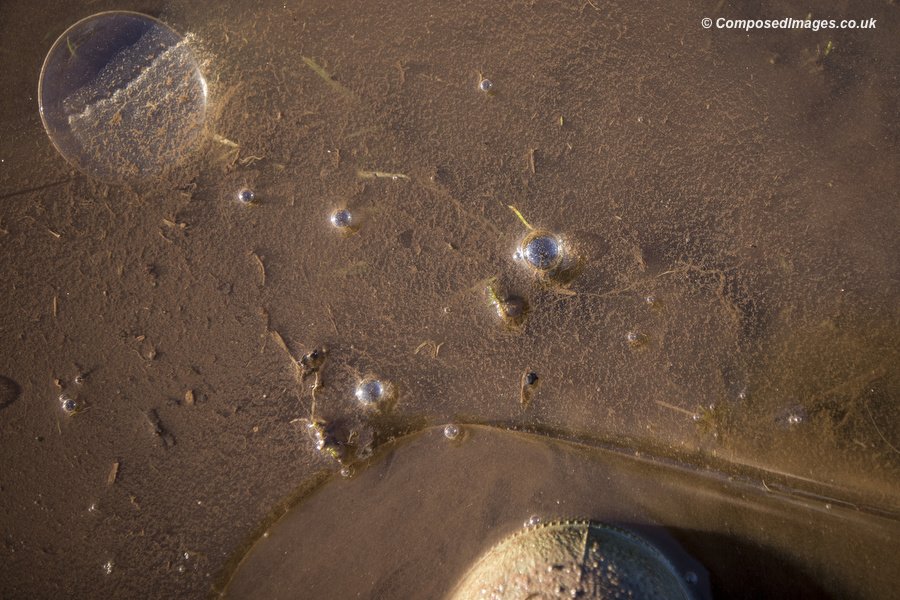 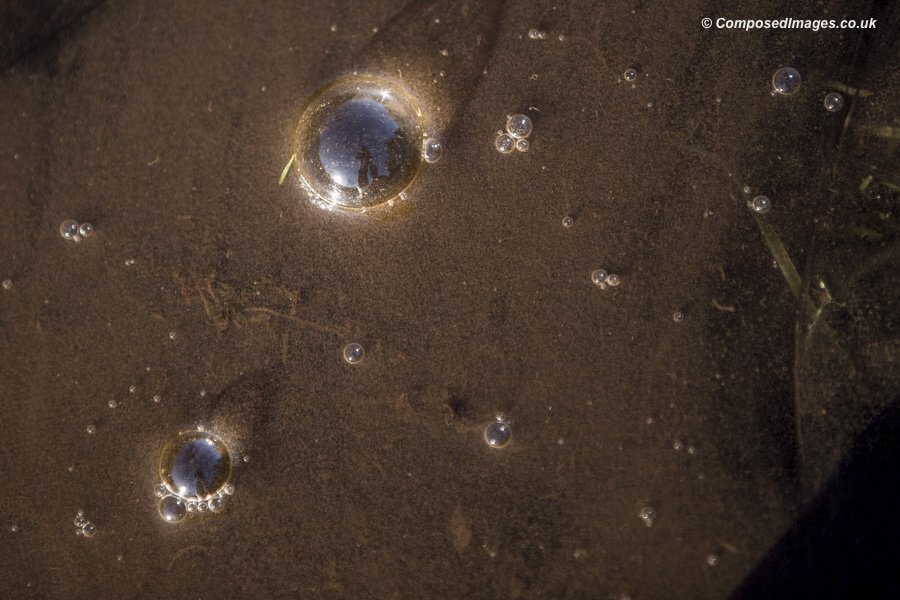 The trapped pockets of air, the bubbles, the silkily blooming mud when the ice compacted over them – not unlike the effect of adding milk to tea or coffee. What wider cosmic siblings might there be? 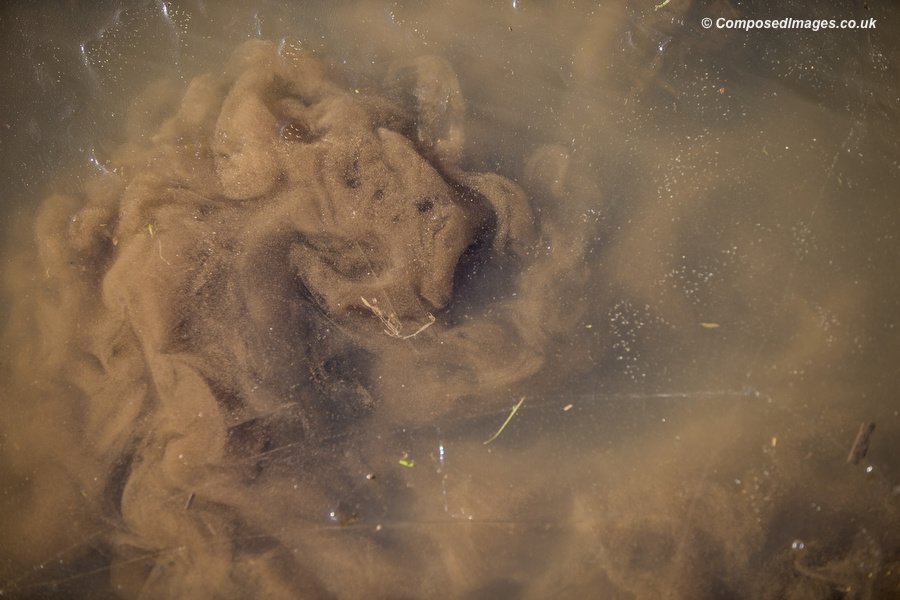 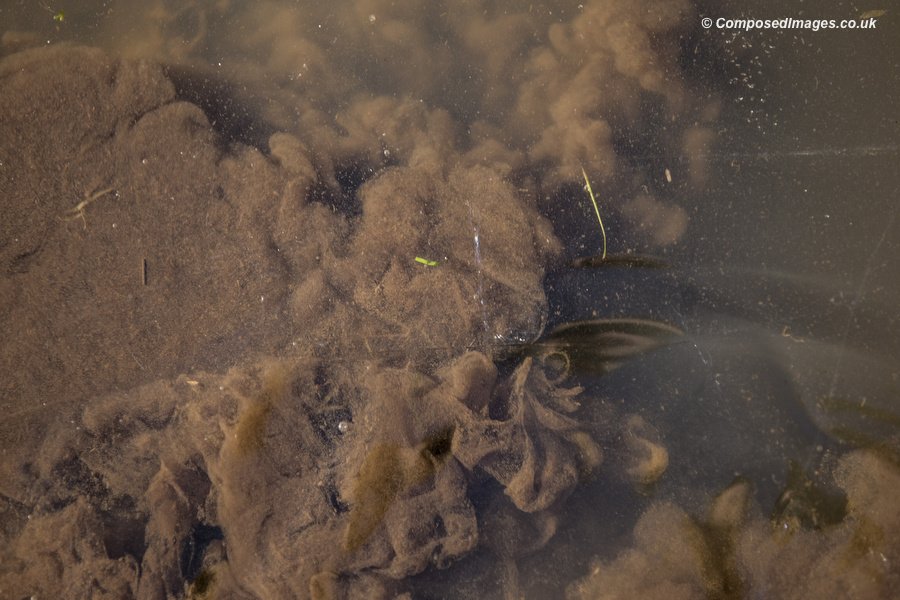 More heavily iced puddles bore a faint resemblance to much larger plains of arctic lands, perhaps surveyed from the air. 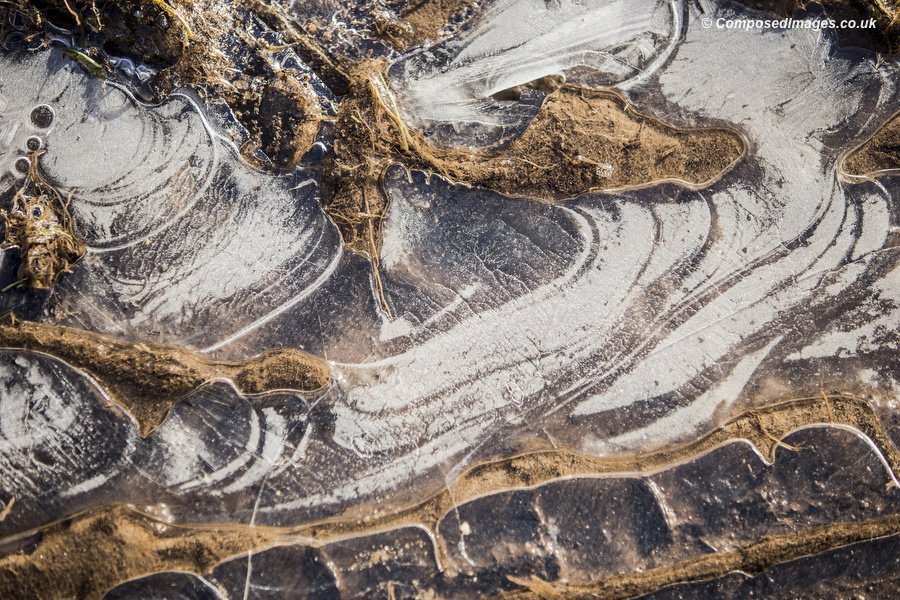 In their simplest sense, they were just pretty patterns which were kind of neat to look at.

Even the intricate textured pattern of my welly boot toe had some appeal in the golden morning light, as did the dog’s paw. 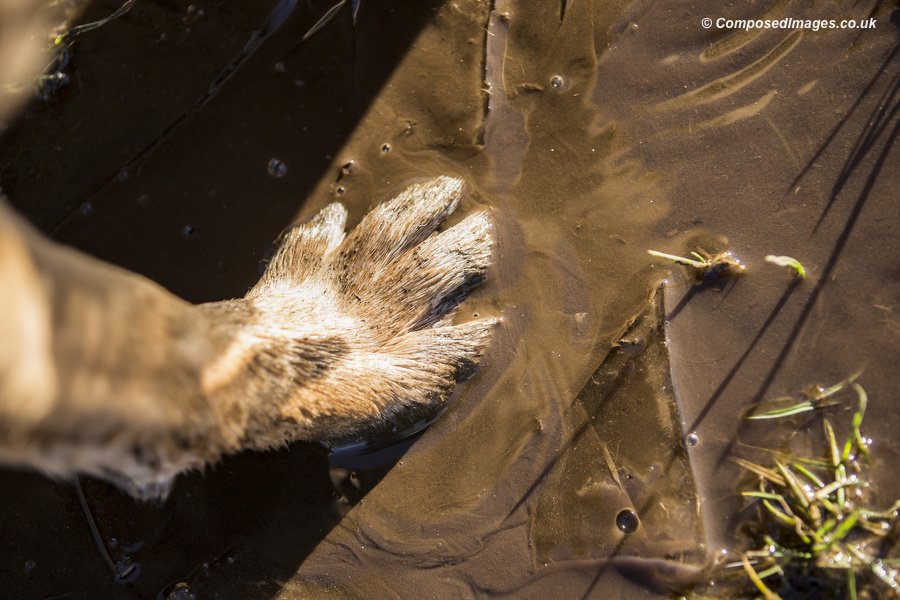 On sharing a GIF compilation of these images on Twitter a fellow photographer pointed me towards an Amazon book. A photographer had used similar images as an allegory for a war-torn nation and its corruption, Bleed, by Simon Norfolk.

It’s admirably artistic and creative to draw such allegories and metaphors through abstract photography of nature, but it’s also fine to enjoy them for the basic visual appeal they have. Photographing small things is a slightly idle pleasure that doesn’t need justification.

Let me know if you need any small things photographed.