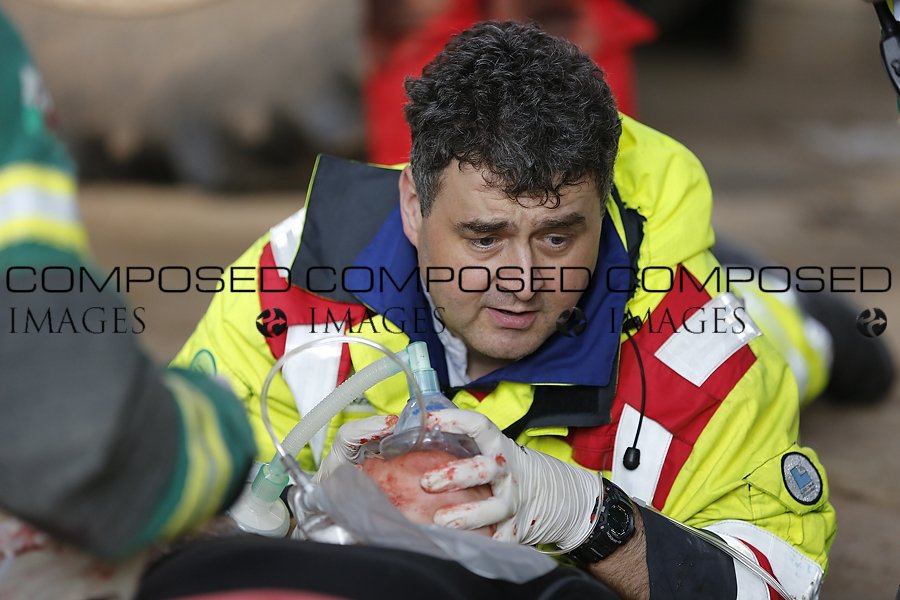 “It’s not a matter of life and death.” You might try to gain distance and perspective about an issue at work by using these words. It could help to diffuse stress, calm yourself and rationalise.

But for some remarkable professionals, day-to-day work actually is a matter of life and death. A ‘small’ misunderstanding or miscommunication can be critical. Wales Air Ambulance medics are regularly pitted against a range of real world emergency scenarios across the country. 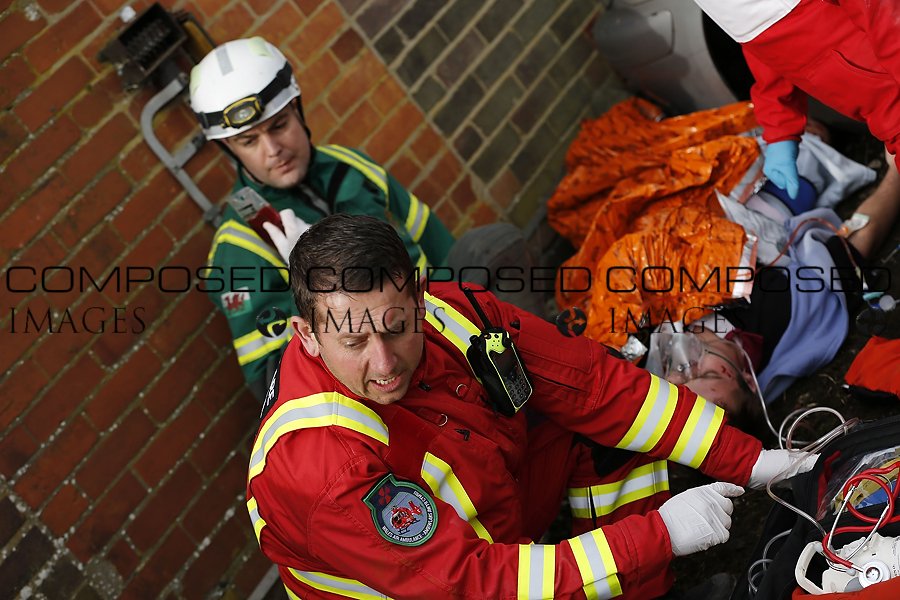 Wales has a mountainous landscape, a beautiful but dangerous coastline, hundreds of square miles of isolated and remote places.  Added to a native population of just over 3 million (and growing all the time), are the considerable numbers of adventurous tourists visiting Wales from all over the UK, and further. They come here to climb mountains, cling to rocks, cycle, surf, run, explore caves. There are obvious dangers.

It’s a land where agriculture and farming plays a key role in the economy: industries which are also closely connecteded to physical risk. 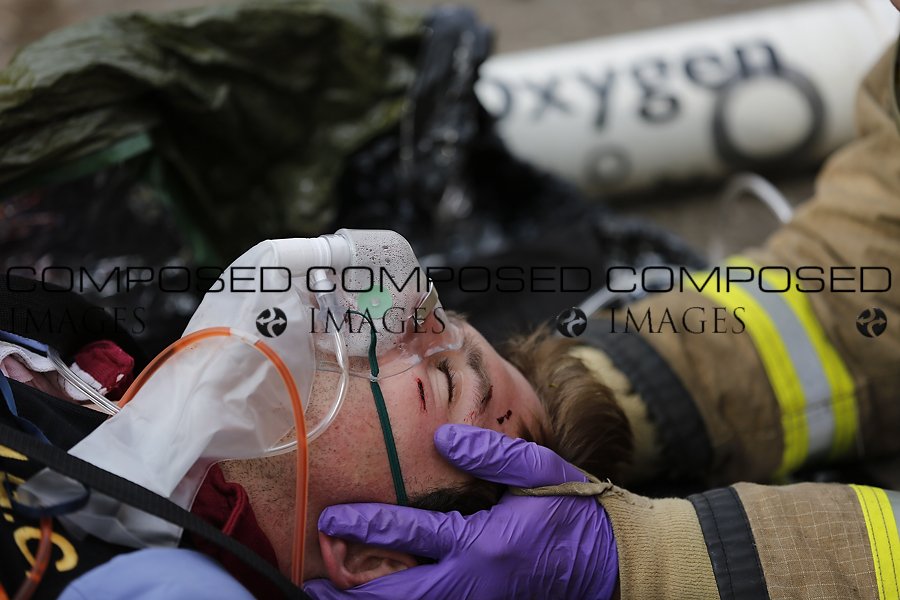 But its roads and travel links are not always the best, meaning it can take around four hours to drive 100 miles. Such statistics don’t help Wales when it comes to UK-wide comparisons of ever-controversial emergency response times.

A new critical care team of Wales Air Ambulance recently completed two intensive weeks of training. This included daily fitness exercises, as well as a range of emergency scenario simulations involving amputee actors at a Ministry of Defence facility: a type of training unprecedented outside of the military.

A programme was expertly designed for consultants to work with a number of pre-hospital services including the charity’s helicopters for the first time. As well as shifts on helicopters, the critical care team will work in a new NHS fleet of Rapid Response Vehicles (RRVs). Equipment carried in the road vehicles and helicopters is interchangeable, while the vehicles can also carry patients.

Comprised of a team of ‘flying doctors’ and critical care practitioners, the new Wales Air Ambulance recruits finished training by demonstrating skills and teamwork with other emergency services across a series of emergency scenarios. 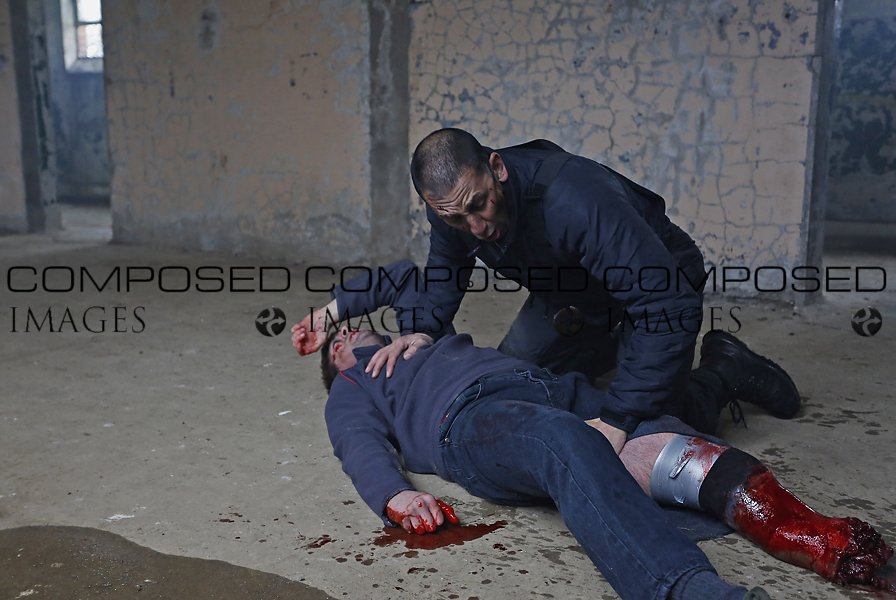 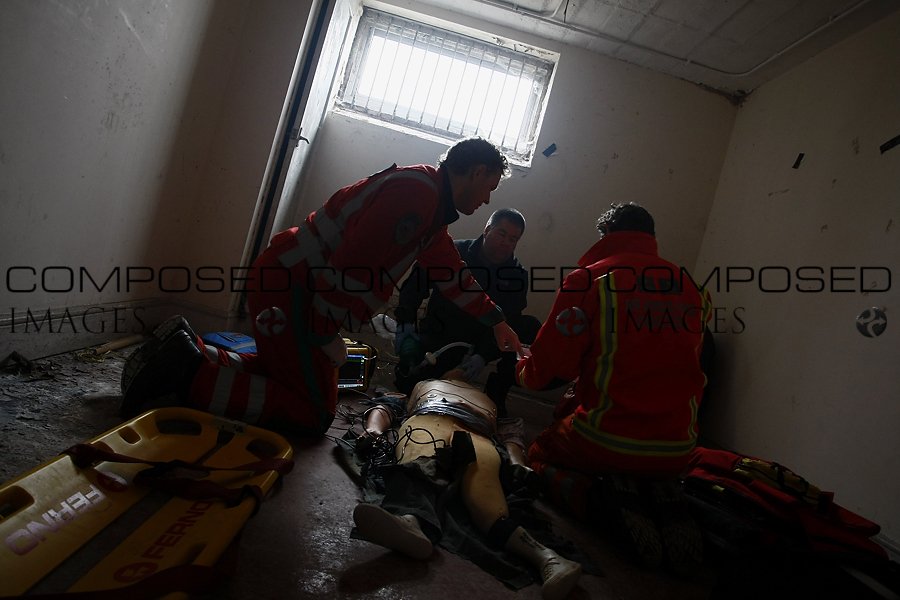 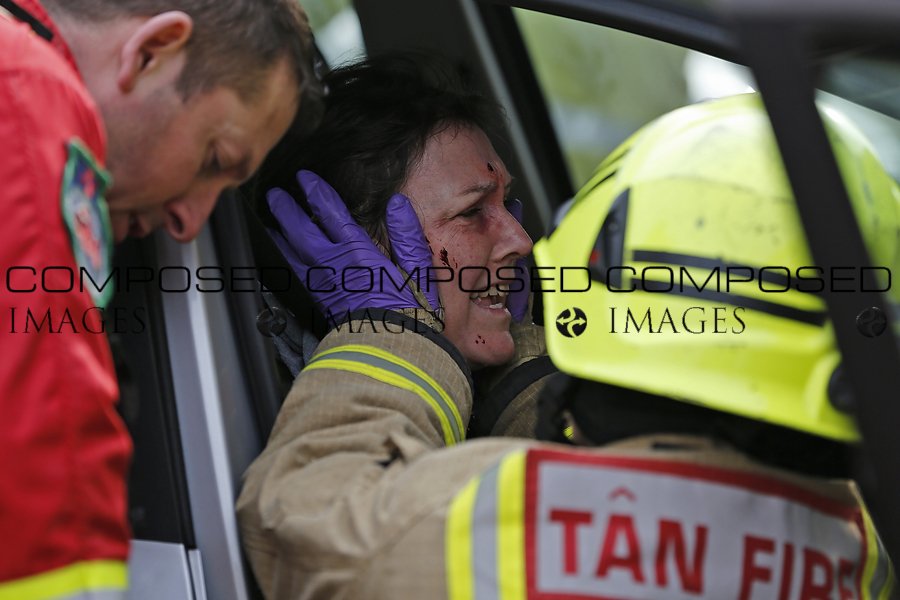 Deputy Health Minister for Wales Vaughan Gething attended the MoD site on the final day of training, observing new life-saving equipment and a major emergency scenario in which services worked together to rescue and treat multiple casualties. 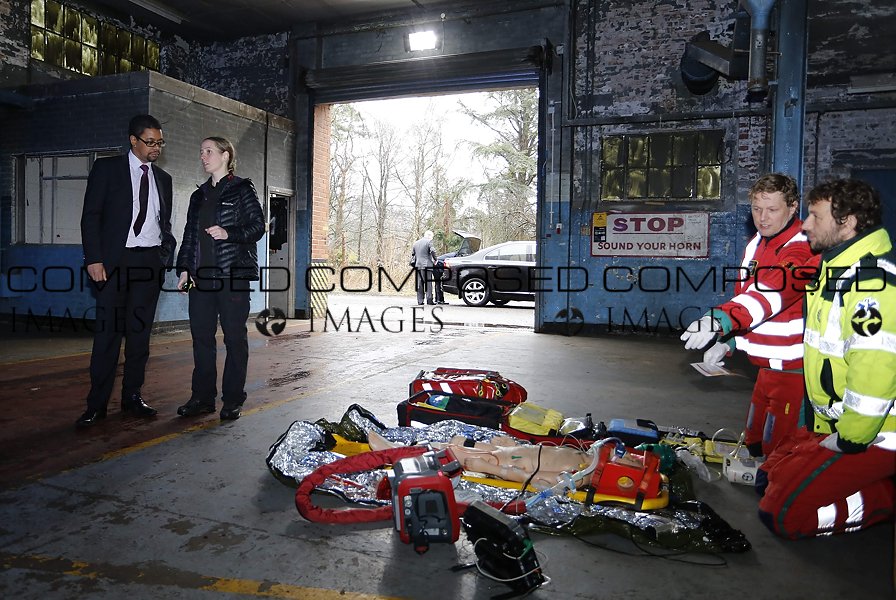 Critical care shifts on the aircraft means Wales Air Ambulance will provide even more advanced treatments to seriously ill and injured people across Wales. This is a major step, particularly for an organisation which remains 100 percent a charity.

On a personal note, it was humbling to witness these guys at work. Immensely skilled at working in difficult environments under extreme levels of life and death pressure, they blew me away. Not only because of their ability, but also their manner. You might half expect at least a grain of arrogance, but even when entirely ‘in the zone’ of a scenario, they maintained a controlled and approachable calm.

Awesome is a widely overused and slightly tired word but in this case it’s the best one. They were awesome.

Also deserving of credit are the amputee actors who withstood chilly temperatures to sit around outside without coats and variously sit under slabs of concrete, lie under cars and sprawl across industrial machinery. They certainly played their part in making the training scenarios as realistic as possible. 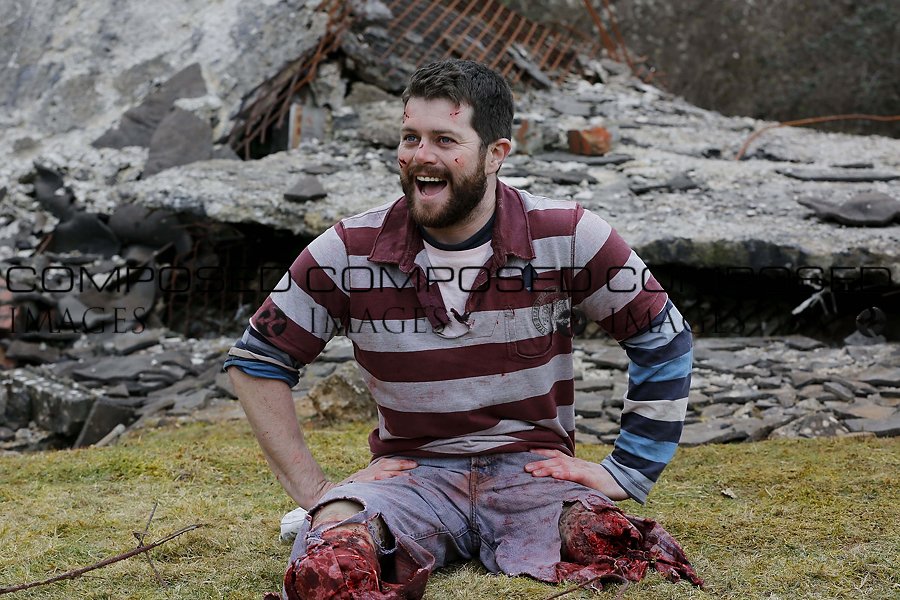 Volunteering photography services to Wales Air Ambulance is often an eye-opener. But this time, seeing the guys in action, it was more revealing than ever.

For anyone interested in more detail, the excellent ITV Wales production Helimeds gives much greater insight, together with a heavy-hitting emotional punch. It’s reassuring to know they’re up there watching over us.

[…] See more about the training and work of Wales Air Ambulance in this blog post. […]