Life Rules – 10 Reasons Why There Are None

The following article about life rules was originally written back in January 2015 for the Life Hack website – a high volume lifestyle / self-helpy type site with considerable online reach. Surprisingly, it received a few thousand shares, lots of likes and for a short while after publishing I received a steady stream of messages via various social media channels, all saying nice things.  An influential businessman with a few million followers shared and one lady even asked if she could quote it in a psychotherapy book.

As mentioned in the piece, I don’t really subscribe to the whole prescriptive notion of ‘best ways to do x and y’. It sits uneasily with me. I also wrote it for purely selfish reasons of SEO (getting a link or two back to this website from a much more powerful website). Whatever my intentions, it appeared to chime with a few people so I thought I’d replicate it here – despite the fact it has nothing to do with photography or Cardiff, or much else on this website.

Life rules: there aren’t any. There are no rules for life. None. There’s a controversial life hack for you.

Today we are blitzed with shouty online tips and advice, prescriptive ways to be better, live better and achieve more. Many of these are possessed of a frightening confidence that This-Way-Is-The-Only-Way-And-There-Is-No-Other-Way.

Well it’s time to calm down and call ‘baloney’ on some of that.

For the most part, life has no definite rules. There are multiple roads to wealth, health, success, failure, love and death. You can afford to take a wrong turn here or there. 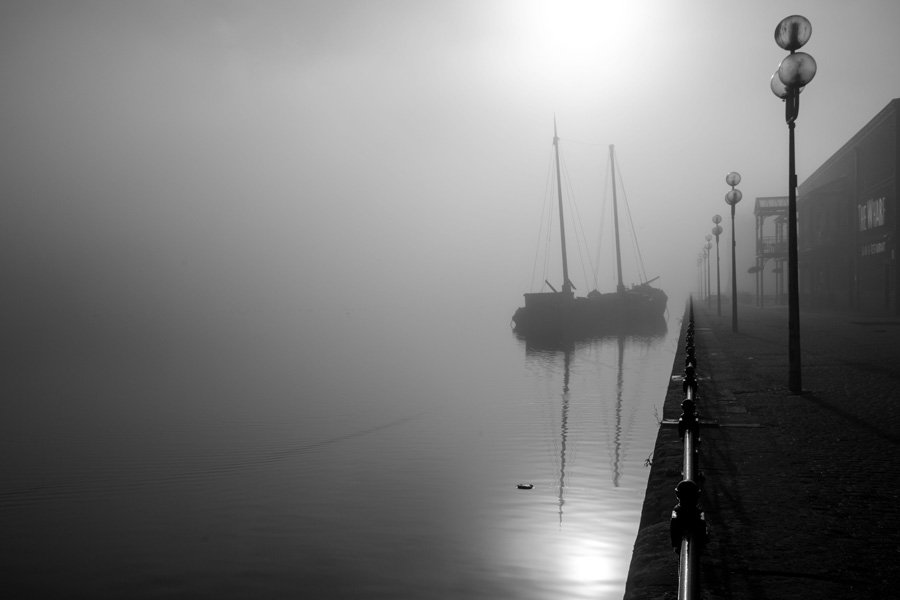 1. All Lives Are Unique

We are all different characters in part because we all have different experiences of life. Those experiences form who we are and influence the decisions we make. Experience shapes whether we are an optimist or a pessimist, whether we are likely to pick a more adventurous and ambitious route, or stick to a steadier path.

2. Dumb Luck Is A Big Factor

“Pah! You make your own luck in this world!” This is what some people say. But dumb luck plays a part in pretty much everything about our lives: where we are born, and to whom, the people we meet or don’t meet, our health and safety. Try telling the families of plane crash victims that ‘you make your own luck in this world,’ tell the parents of children who die young with rare diseases, tell people who have all their family, friends and worldly possessions wiped out by a natural disaster.

Good or bad luck can come at you out of nowhere. It can help to propel you towards an incredible victory, or it can crush you in a second.

Many humans need to feel they are in control of everything, and the idea that they’re not can terrify them. The truth is that we are all tiny insects playing around on this planet at the mercy of dumb luck. Reconciling heavy things that don’t make sense (sudden untimely death) and trying to find reason where there plainly is none (unfairness and corruption): these are amongst hardest things to face. But face it we must, and accepting dumb luck is a part of that.

3. Success Convinces People Into Thinking They Know Everything

Success feeds the esteem and bolsters the ego like nothing else. People tell you you’re awesome, your business is flourishing, your bank managers visibly glow when they see you, your family and loved ones worship you, basking in the comfort you provided. How can that not have a pretty major impact on your outlook? You’re a rock star! All this life stuff is easy! You should share your brilliance with the world! This is when life prescriptions and self-help evangelism might begin to flow, based on one narrow life experience.

Our heads are turned by flowery pearls of wisdom and inspirational quotes when they’re credited to a widely celebrated businessperson. If the exact same words were uttered to you through stale breath and spittle by your local miserly shopkeeper, you’d probably regard them differently.

5. You Are Free To Think Independently

You can always choose whether or not to respect someone’s opinion. Have the confidence to think independently and know your own mind, even if it’s directly opposed to a book, a bunch of people, the general consensus, or that guy the whole world seems to love. 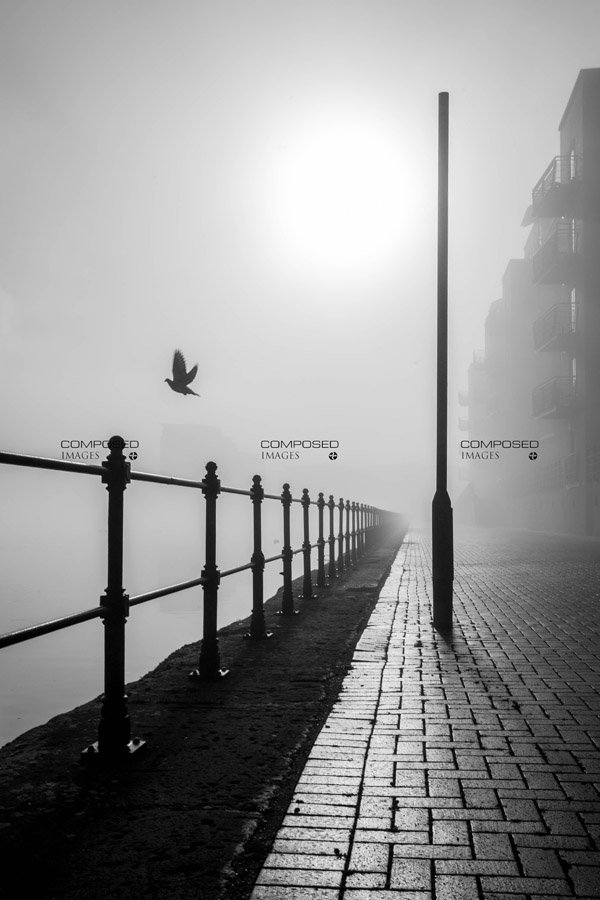 6. We Are All Making It Up As We Go Along

Everyone is winging it. The chances are, your local miserly shopkeeper followed a business hunch, improvised and made stuff up as he went along, much the same as the celebrated business person you admire. Some people naturally improvise better and more convincingly than others.

There are many exponents of specific business formulae, certain best practices and personal self-help guidebooks. But placed in the moment with a decision in front of us, most of us will click on the autopilot and try to wing it.

7. Noble Failures Are Ignored, Until They Become Successes

It’s acknowledged by some of the most successful entrepreneurs that there are a great many lessons to be learned from failure. But it’s usually only after achieving success that you earn an audience, credibility and respect. Not after failure.

While you might have failed at something, or maybe it didn’t turn out how you hoped, you learned from the experience. Sure, you could be feeling a little low, your self esteem has taken a blow, your credibility isn’t hitting the peaks. But now is your chance to apply what you learned into something meaningful.

8. There’s Always More Than One Path

The endlessly fluid, linear, one-thing-after-another nature of life means that you never really know where decisions will lead until you take them. And you always have more than one option. Some paths look scarier than others, obstructed and challenging; some look easier and more inviting.

People promote paths that they know worked for them. They might work for you too, but they might not. There’s often no right or wrong. Listen to your gut, trust your instinct, believe in yourself, be ok with the chance of getting it wrong.

9. We All Have To Gamble

We all have to put ourselves out there at one time or another and take a leap of faith. Whether it’s to do with matters of the heart and allowing ourselves to get hurt emotionally, or whether it’s taking a big business gamble, we have to make decisions without knowing the outcome. Of course we hope that it will all pay off beautifully, but we don’t and can’t ever truly know. Indeed, some magic of life would be removed if we did.

10. We Will Be Wrong Sometimes, And That’s Ok

There’s a roughly equal amount of failure and success. In truth, there’s probably more failure, but it’s less well documented because people are generally less interested in failure. It doesn’t feel as good to hear or read about. Relationships fail, businesses break down, other bad stuff happens all the time. And this may be in part or in whole down to us. We’re humans and we get it wrong sometimes. Getting it wrong is a thing that will happen, however much we try to prevent it, and we should be ok with that.

You can listen, read and accept all the life rules variously espoused by overconfident people, but ultimately there aren’t any. Life is in your hands, until it’s not. At which point there’s not much you can do about it.