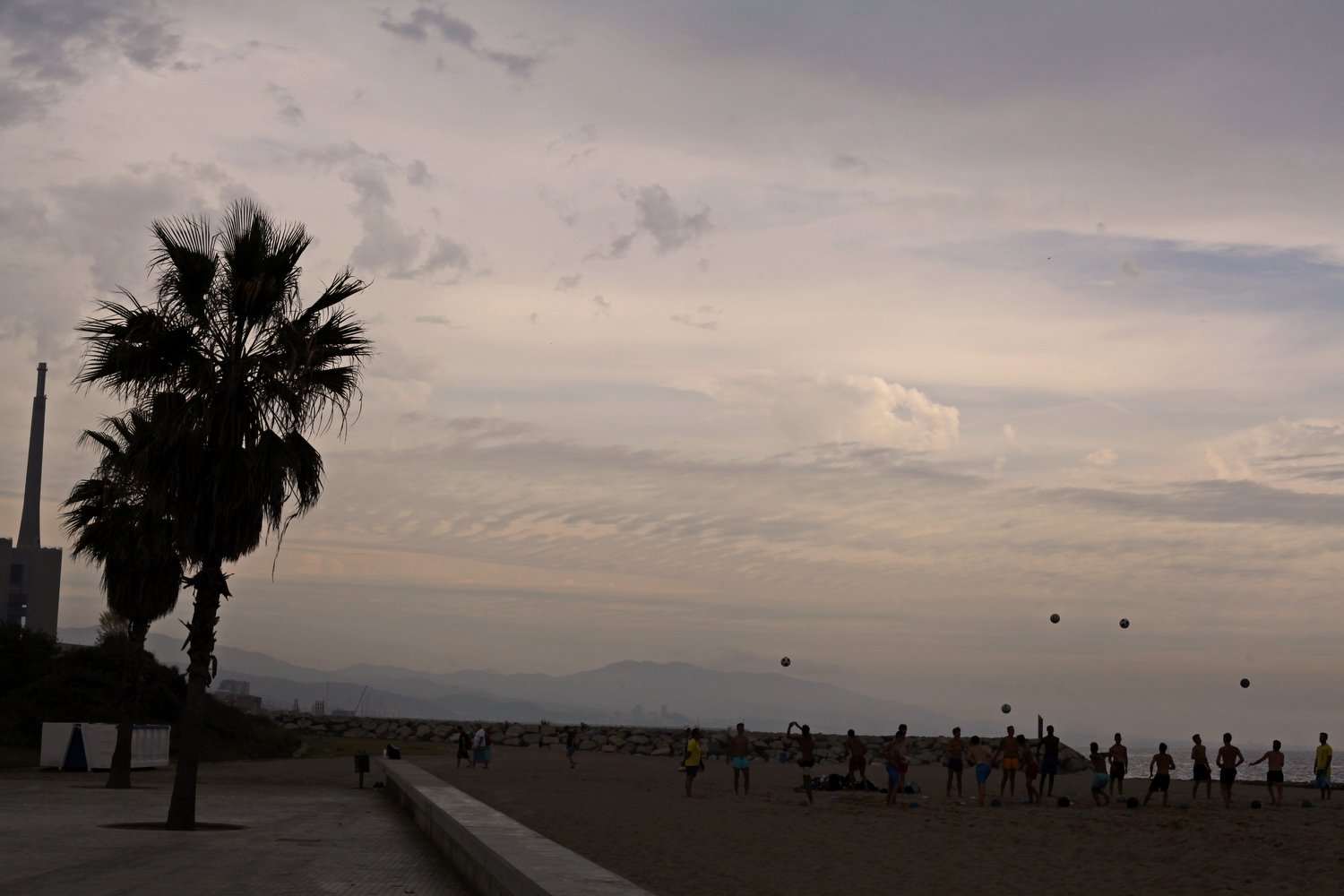 Heading footballs is bad for your health.

At the time of first drafting these words, Manchester United legend Denis Law had become the latest to reveal his diagnosis of alzheimer’s disease, largely attributed to heading footballs. His former team-mate Sir Bobby Charlton also has the condition, as did Charlton’s brother Jack, who died last year (2020).

Not long after, there was similar news about Liverpool legend Terry McDermott.

The fate will probably be similar for countless players of a less high profile, certainly for players of that generation and for many that came later. The generation of Law and Charlton and the Busby Babes used very different footballs, but there have been risks for every generation of professional and amateur footballers. And these risks remain today.

It’s why professional footballers in England are now said to be limited to 10 “higher force headers” a week in training under new guidelines for the 2021/22 season. How or if this will be actively monitored is unclear. New guidance for amateur players is “10 headers per session and only one session a week where heading practice is included”.

Many studies have been undertaken concerning long-term dangers of heading, including a 2019 study that found professionals were more likely to suffer from neurodegenerative brain disease. No official connection has ever been made, but my mind still wanders to former Tottenham and Wolves centre back Dean Richards, who retired from playing after receiving medical advice and died from a brain tumour at the age of 36 in 2011.

When photographing professionals, you can see it in unnerving resolution. The pounding, minute-by-minute frequency of aerial battles, the way a split-second frame can show the shape of a football morphing around a central defender’s head. It is not hard to fathom how this might have a long-term impact.

Heading footballs could be exhilarating and at times I loved it.

Of course, it could be terrible as well. Miscue a high, long ball, hoofed into your area and have it land on the wrong part of your head, the top or the crown, and you may well feel dizzy, groggy or sick (especially if hungover). That was the worst, and part of the reason I hated playing in central defence. It was only mitigated if paired with a central defensive partner who enjoyed that side of the game and happily dominated in the air.

Attacking headers were more fun. What I loved about heading footballs was when the connection was firm, sweet and true on the right part of your head, when you powered your body through the ball so truly that the point of impact was almost undetectable. Much like when you struck a ball sweetly with the laces of your boot. It could feel incredible, the harmony of many elements and recklessly coordinated limbs, almost a music to it.

Of course, for the amateur it is more usually an awkward jumble and screech, and sometimes no connection at all. But sometimes, sometimes…

The beat of anticipation and movement, reading of the ball’s flight through the air.

The beat in the slight hesitation then run, the leap and lifting of the arms, and coil of the spine.

The beat in the release, the unwinding of the body, the meeting of pate and leather, and the follow-through lunge to exert maximum force and direction.

There could be added pleasure if you had beaten another man to the ball and if the ball then went where you intended. But that was not actually vital to the immediate, visceral, primally invigorating full-body pleasure of firmly heading a football.

In no other social situation is it acceptable to headbutt. There are sound reasons for that. This was the exceptional setting. Doing it well could bestow upon you a briefly thrilling power. It was the closest I ever got to understanding why people enjoy fighting. That intoxicating surge of adrenaline could make you feel superbly alive.

But sadly, if done routinely enough, day after day, year after year, it can also help to kill you.