Back To Grass Roots Football 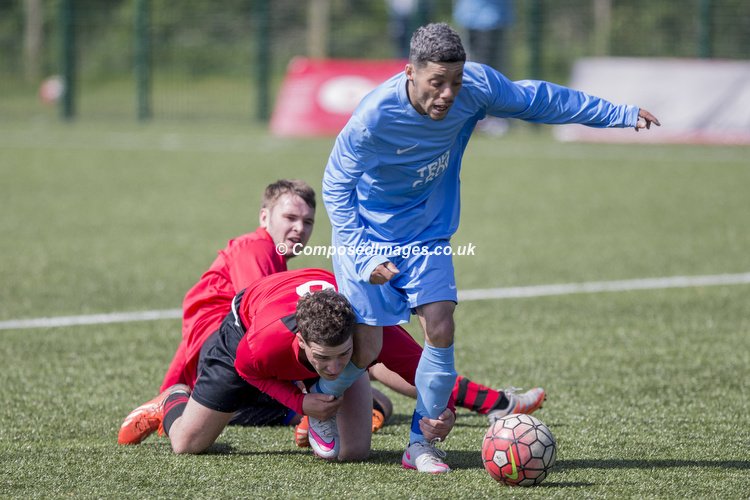 Last weekend I went back to grass roots football, seeking the next Jamie Vardy superstar graduate from amateur football. On reflection that may have been a bit overambitious. This was, after all, the standard I had played at several years ago, and I was never very good. A number of players at this level seem more concerned about demonstrating how tough they are, than actually playing football. Sadly, not much had changed on that count.

Finding myself home alone and without any professional matches to cover for the first weekend in a while, I decided to give it a go. The weather was nice and I was feeling unproductive without any other jobs on. Having kept loose tabs on this level of football, and unsuccessfully fished for any clubs interested in my services, I was aware of the two cup finals. Also, I still love the game, whatever the level. And these were cup finals. Grass roots football and the amateur game always matters just as much as the professional version. Sometimes more.

First was the Cardiff Combination Cup Final: a final I played in and heartbreakingly lost at the same venue around 12 years ago. (It doesn’t hurt anymore, honest. I’m totally over it). This match was staged on the impressive 3G artificial facility at the Cardiff University owned Llanrumney Playing Fields, which appears to have seen some investment since I last visited. I arrived at half time to see an entertaining second 45 minutes, with STM Sports OB winning 5-4 against Fairwater Social FC. 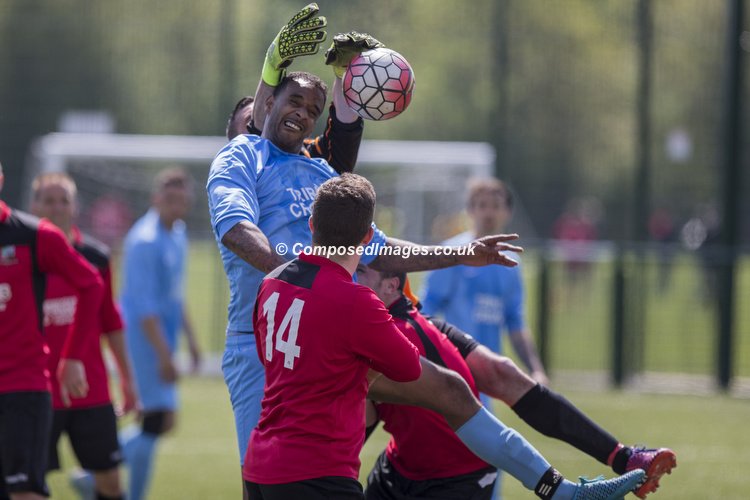 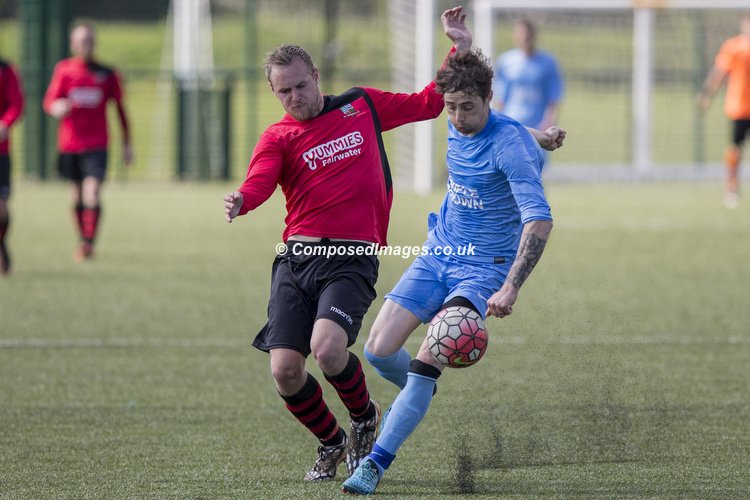 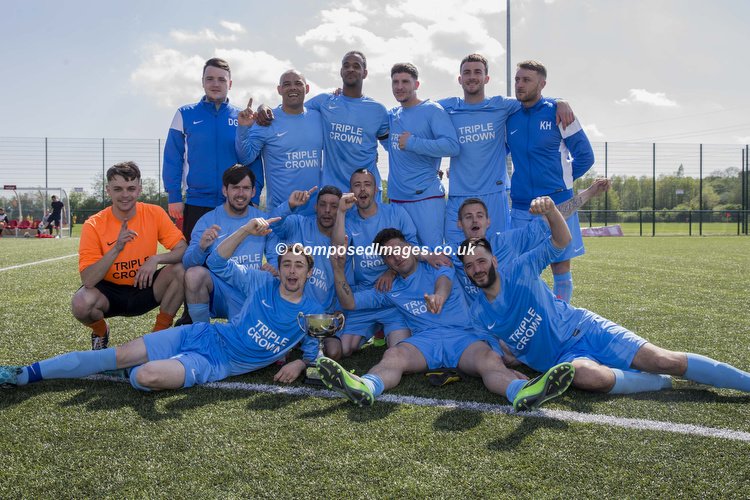 On Sunday RAFA took on Aberystwyth Exiles at Cardiff City Stadium in the Sam Cornish Cup Final. It would have been a massively exciting deal for me to have played here, the ground where both Cardiff City and the Wales national team play their home fixtures. So I’m sure it was a huge buzz for the players and their families and friends. 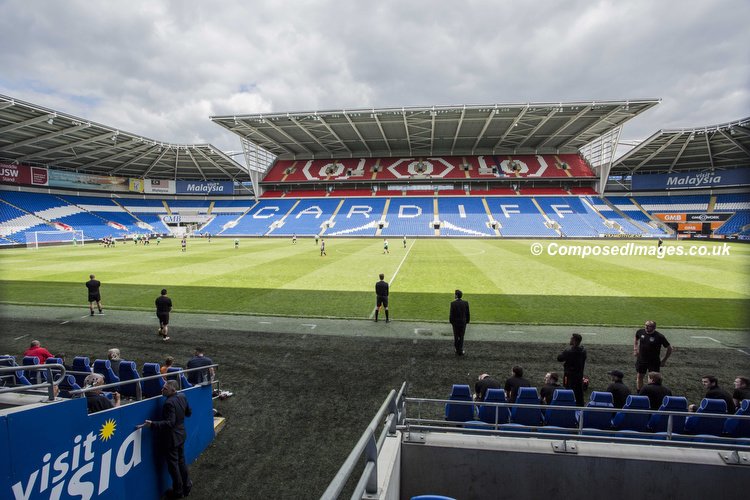 It was the smallest attendance I’ve witnessed at Cardiff City Stadium (and I’ve photographed at lowly attended Cardiff City matches, Wales Under 21 matches and Wales Women’s matches) but nonetheless a section of stand containing around 100 people generated a creditable atmosphere. It was clear people cared in the stands and supported their side well. 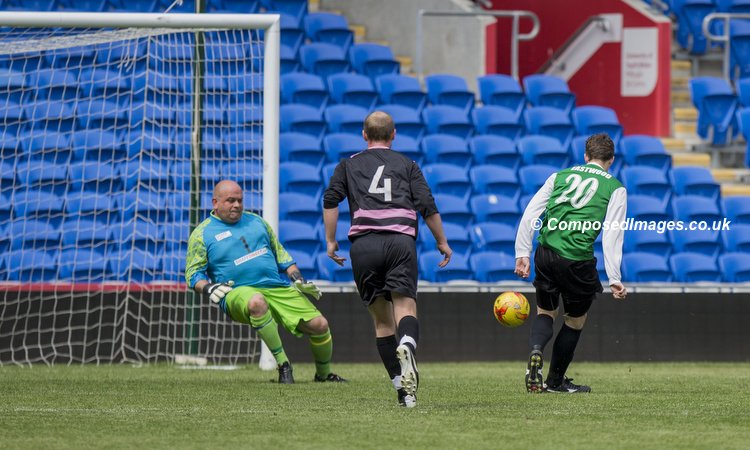 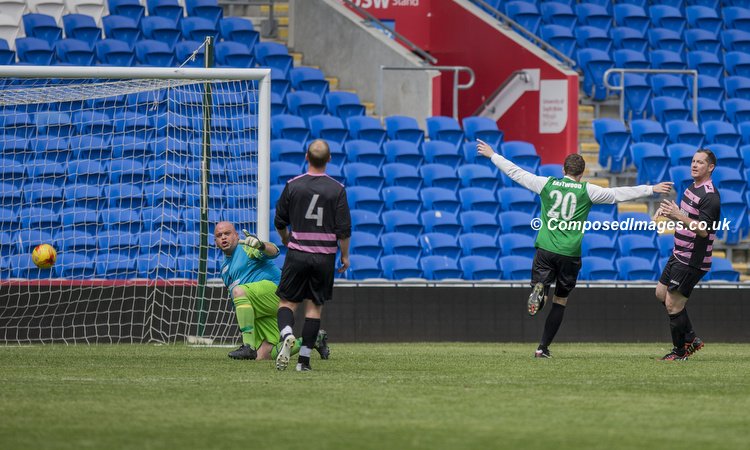 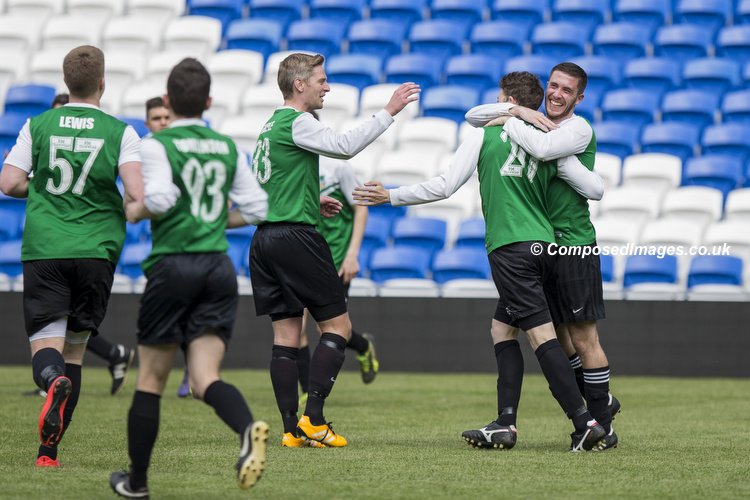 So, might I have photographed the next Jamie Vardy? Time will tell. (But no, probably not, no).

Need some good photography services for the website or social media of your football or sports club? Team photos or action shots. Cricket photography, bowls photography, darts, tiddlywinks, croquet. You name it and I’ll get you the images. Get in touch.

[…] [Read the Composed blog post on: Back To Grass Roots Football] […]