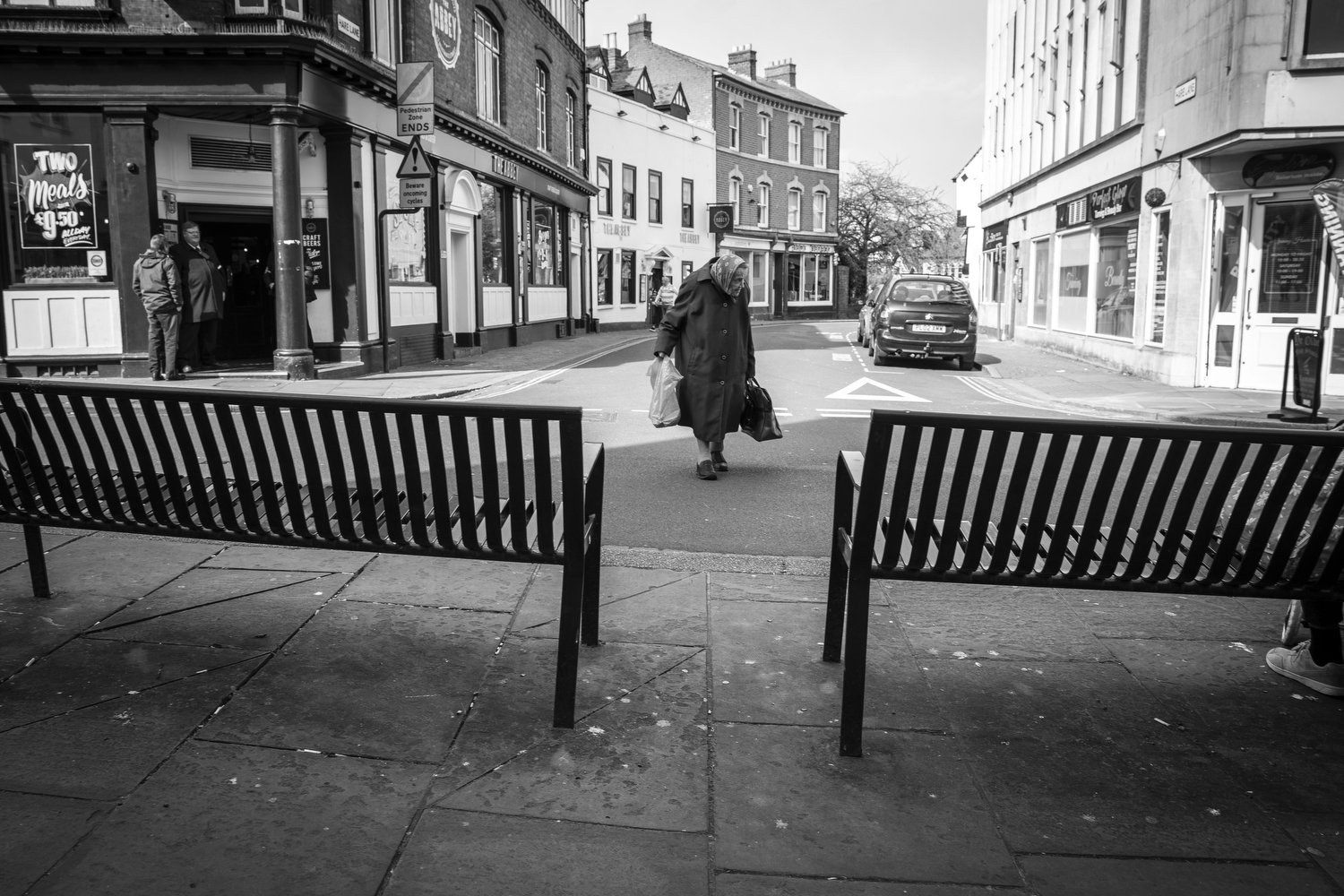 Gloucester was a gateway city for me, the first city I came to know well.

Gloucester: ‘Glarster’ if you’re local, perhaps ‘Glowsester’ if you’re American, or ‘Gloster’ to anyone else. It was the closest city to where I grew up in the Forest of Dean. We often made the half hour journey for shopping and dentist appointments.

When studying for my A-Levels in the late 1990s, aged 16 to 18, it was Gloucester that I regularly passed through, where I killed time, wasted time, idly roamed, where I scuffed about waiting for buses.

Here in Gloucester I would wait for the Number 94 onwards to college in Cheltenham or another back home to the Forest, permanently plugged into a Walkman or Discman. Here I bought my own first cassette single (Sheryl Crow) and CD album (Longpigs), pacing from HMV to Our Price to the second hand store Pulp with its scarily intense bespectacled owner. Here I would attend my first gig at Gloucester Guildhall (former Suede guitarist Bernard Butler, whose opening track You Just Know utterly blew me away). It also had a great bookstore near the Cathedral with a basement and open air yard full of used hardbacks.

Despite regularly returning to visit my parents in the Forest, I hadn’t been back to Gloucester and wandered its streets for around 20 years. Seeking a change of scenery around the middle of March 2019, I jumped in the car early one morning and went for a walk.

The docks and quays had undergone major regeneration since my last visit, and this was an area I wanted to explore. My hope was that early morning light would be favourable for photographs. Tightly packed warehouses could help to create arching stretched shadows, alongside reflections on the water. Sadly this didn’t transpire and sunlight failed to pierce solidly overcast skies. 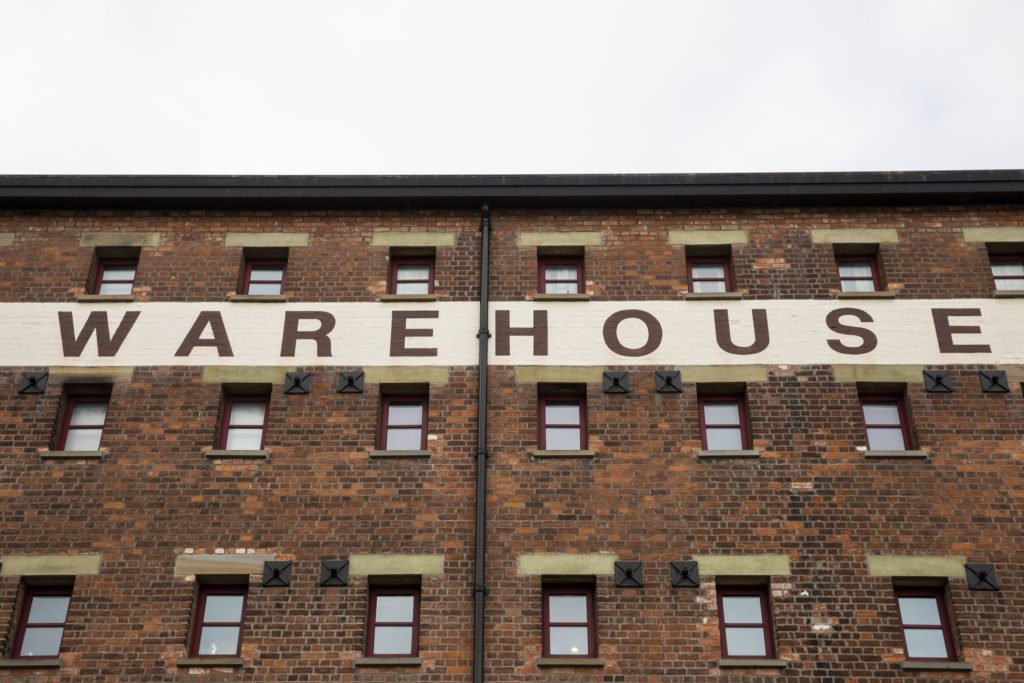 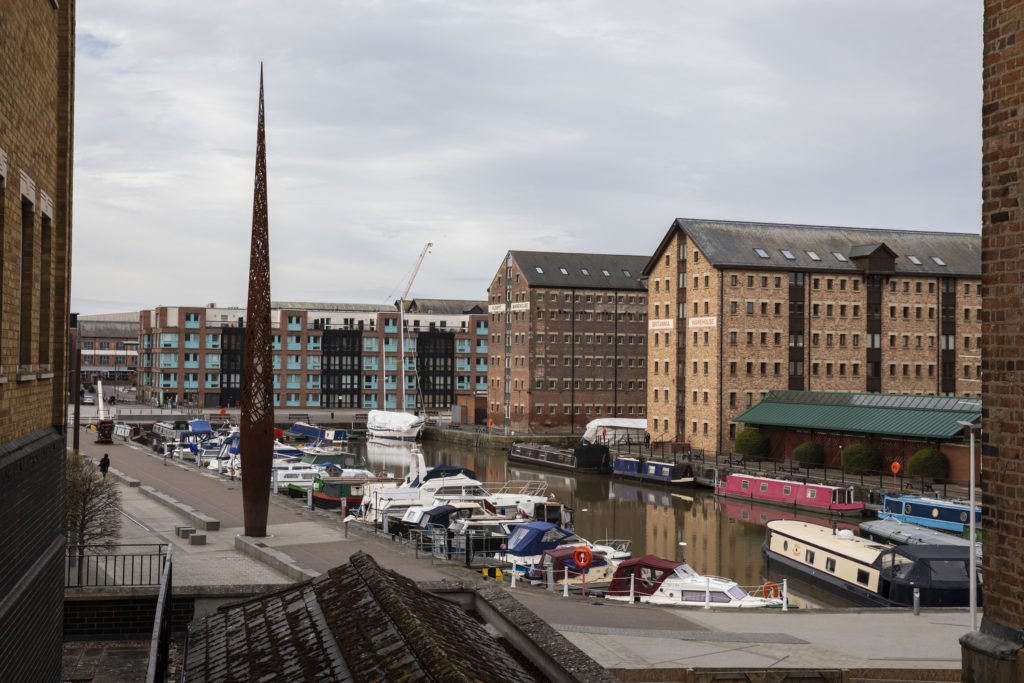 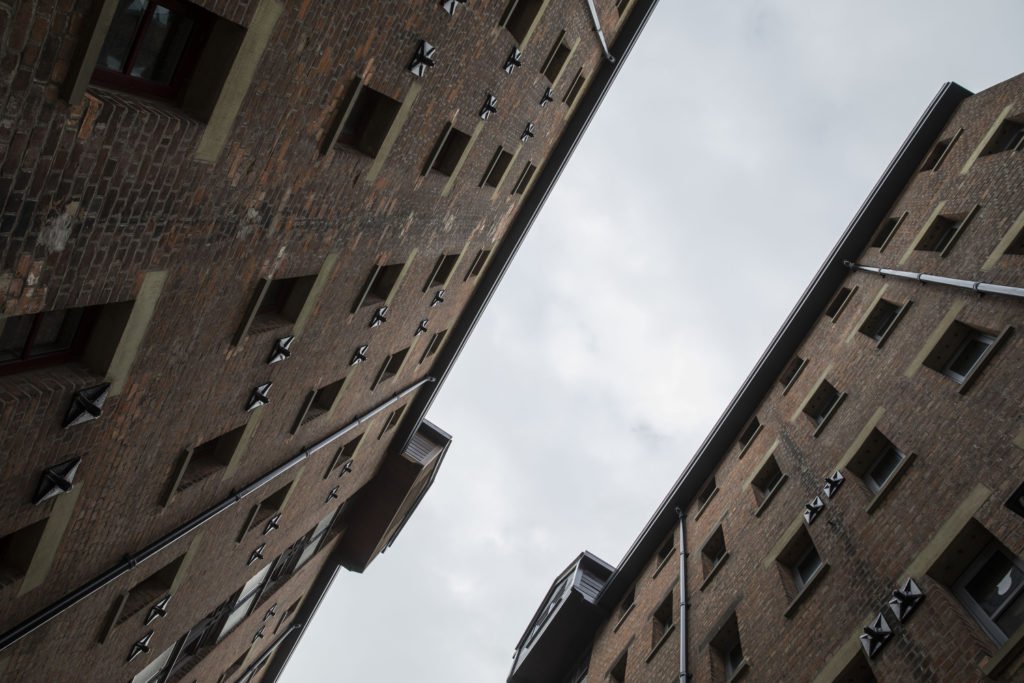 Still, there’s always charm and a certain peace to be found in a city beginning to wake up, the first people on the streets, the opening of stores.

Familiar chain brand restaurants now pepper the new Gloucester Quays area, alongside designer clothes stores, a gym and cinema. It has a similar feel to Bristol’s waterfront and Cardiff Bay. While responsible for the city centre’s trade suffering, it adds a new dimension to the city and its nightlife. 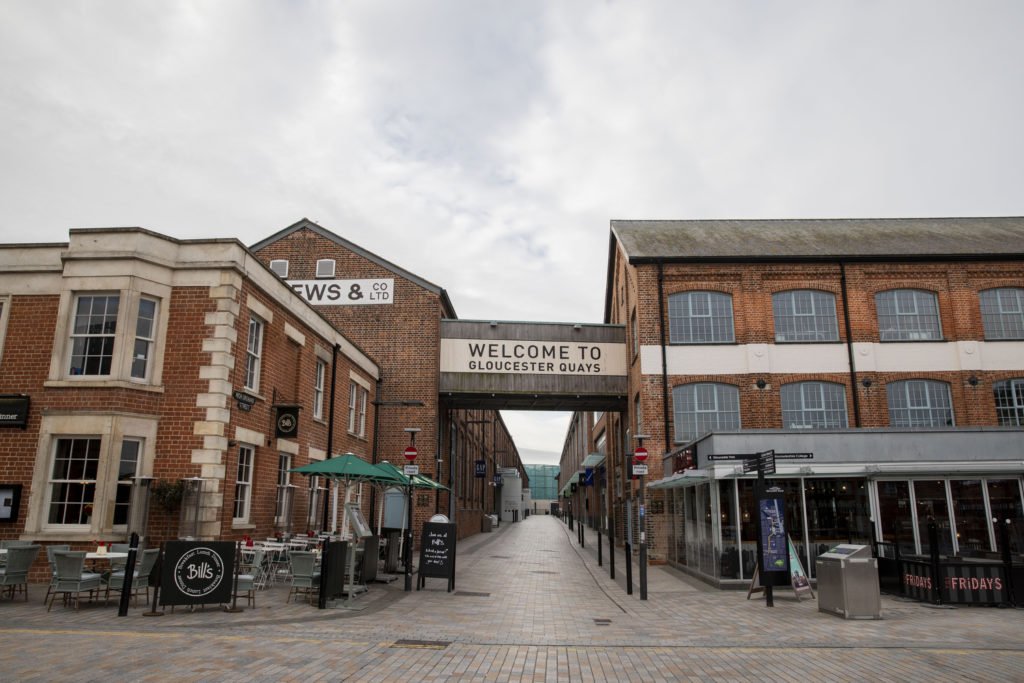 Gloucester’s architecture newly impressed me as a beguiling mix of very old and newish but unremarkable. Not much I saw appeared to be strikingly modern on a par with the unrelenting portfolio of Cardiff’s skyline.

There is authentic history with the famous gothic cathedral, prominent for miles around, but there are also a number of well maintained tudor facades, offering a timeless feel to some streets. 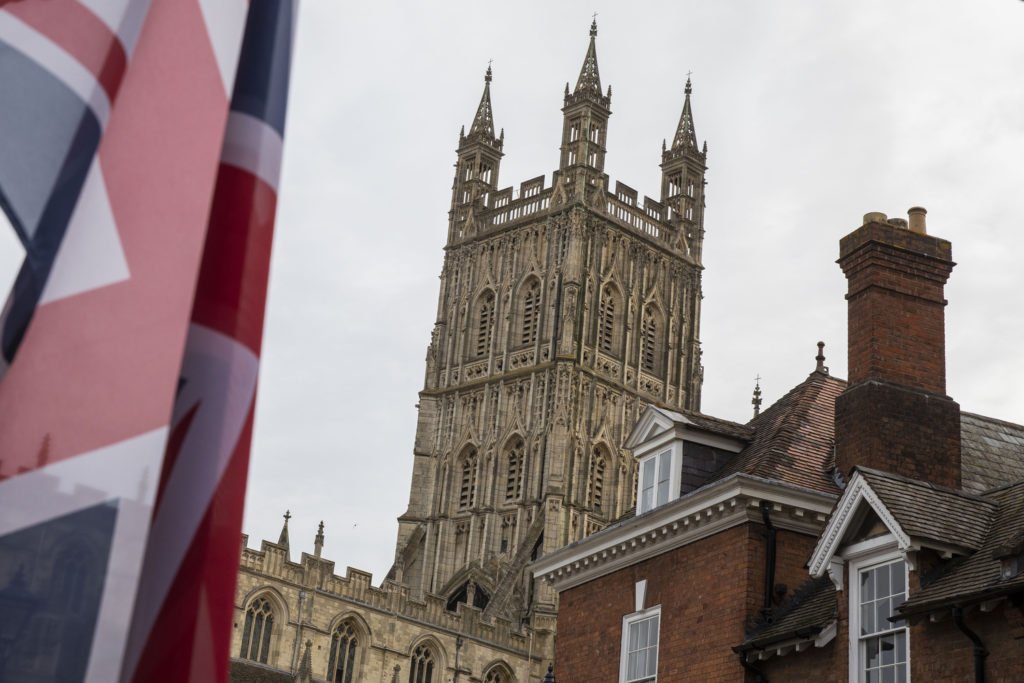 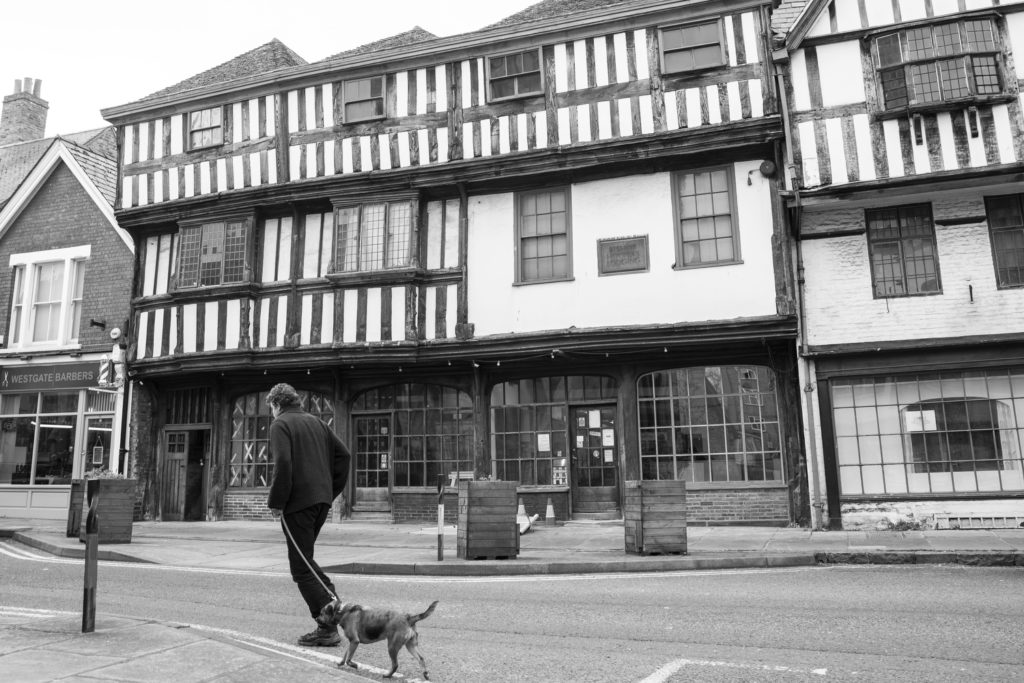 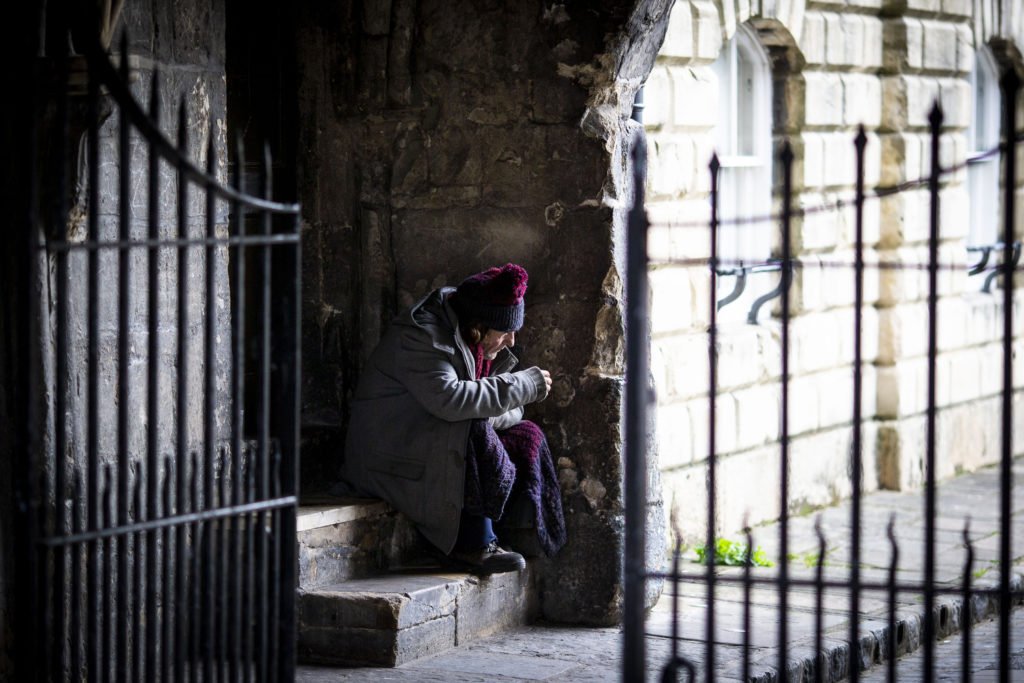 This same sense of age and history can be gathered in most cities in the west of England, including Cheltenham, Bristol and Bath. But to me it feels sorely and sadly lacking when you cross the border into Wales. Yes, you can find plenty of castles. But all those nooks and crannies  and hints of old urban industry somehow seem harder to find across the larger south Wales cities.

Up to the minute was a pro-Brexit demonstration outside the main county council building, Shire Hall. Five minutes from its scheduled start it had only amassed six people, but at full tilt the crowd, led by a 16 year-old UKIP member, totalled around 25. This was on the day hundreds of thousands of anti-Brexit supporters marched in central London.

The social dynamic of attempted discourse between the two Leave and Remain factions is always compelling. So many people on the street claim to confidently know the facts and be correct, when even our heads of government repeatedly fail to convince each other. 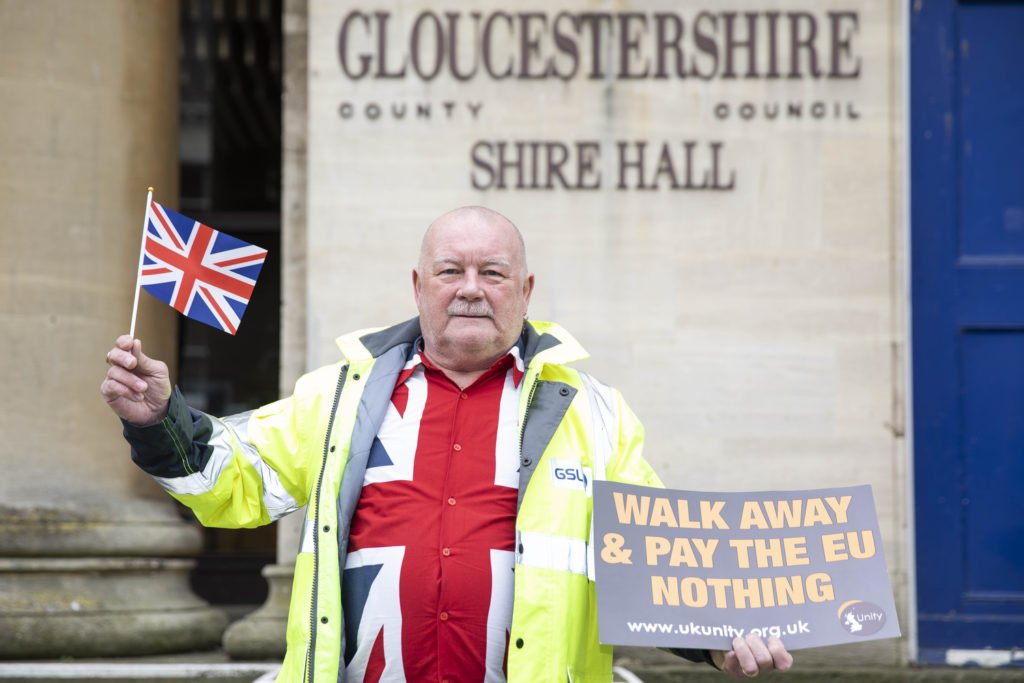 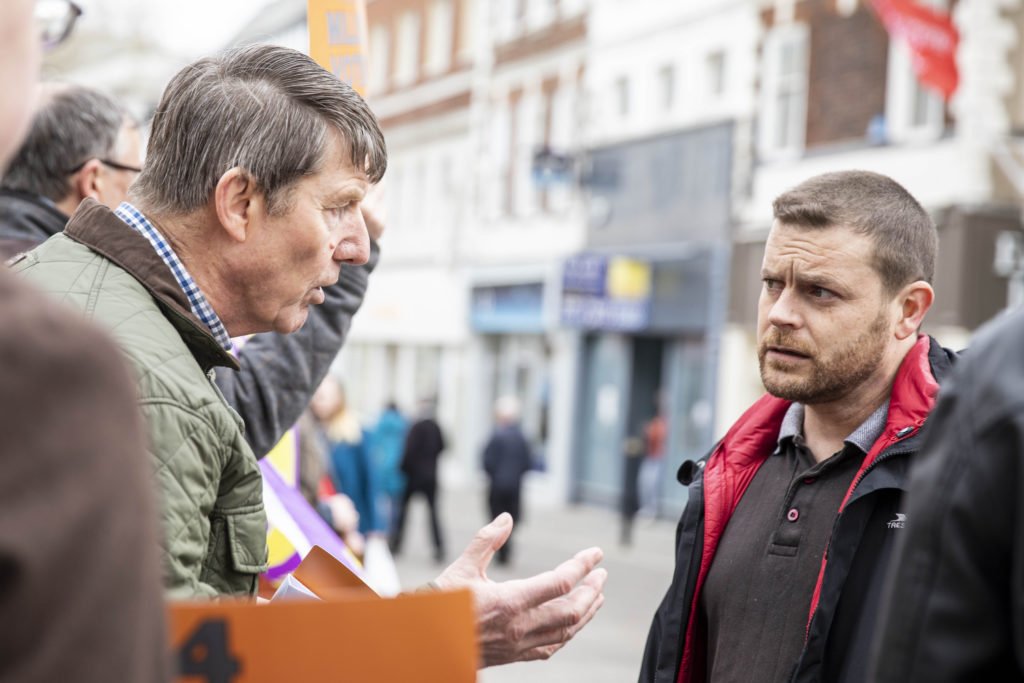 It remains a bewildering time.

The above activity was largely ignored by the many passers-by. 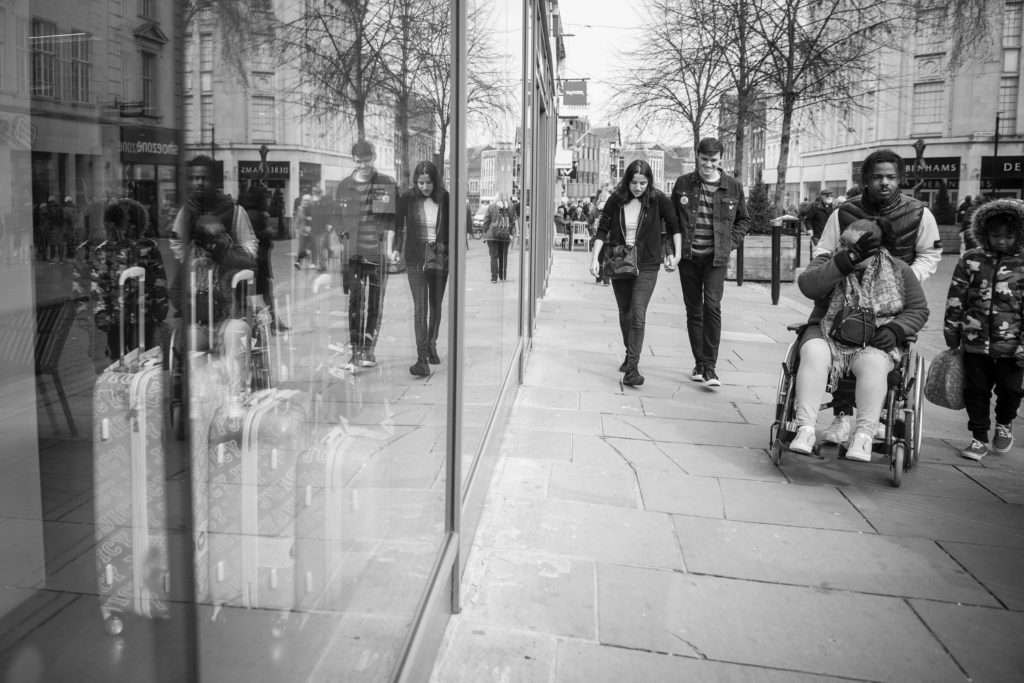 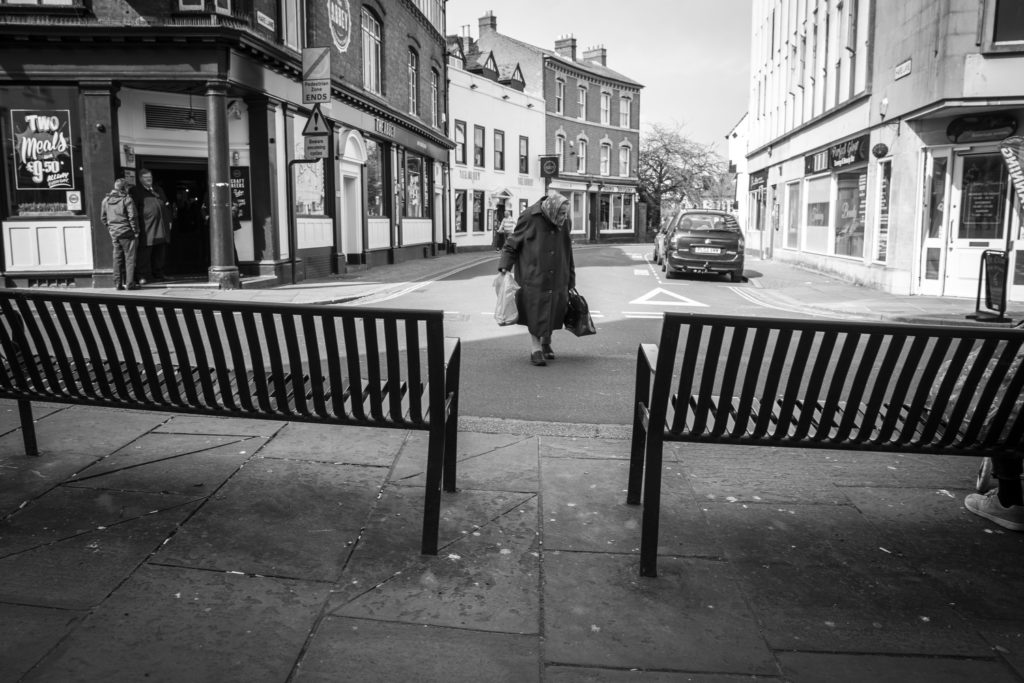 As a teenager Gloucester rugby ground failed to register for me, largely because it wasn’t a football ground and football was always my sport of choice. But this is predominantly a rugby area. In the Forest of Dean, Lydney and Cinderford are better known for their rugby clubs than their football clubs and Gloucester is the regional pinnacle.

Today the Kingsholm ground appears strikingly branded and strongly sponsored, bold and new and more imposing than many professional football grounds. With a capacity of just over 16,000, it regularly attracts strong crowds of supporters from across the region. 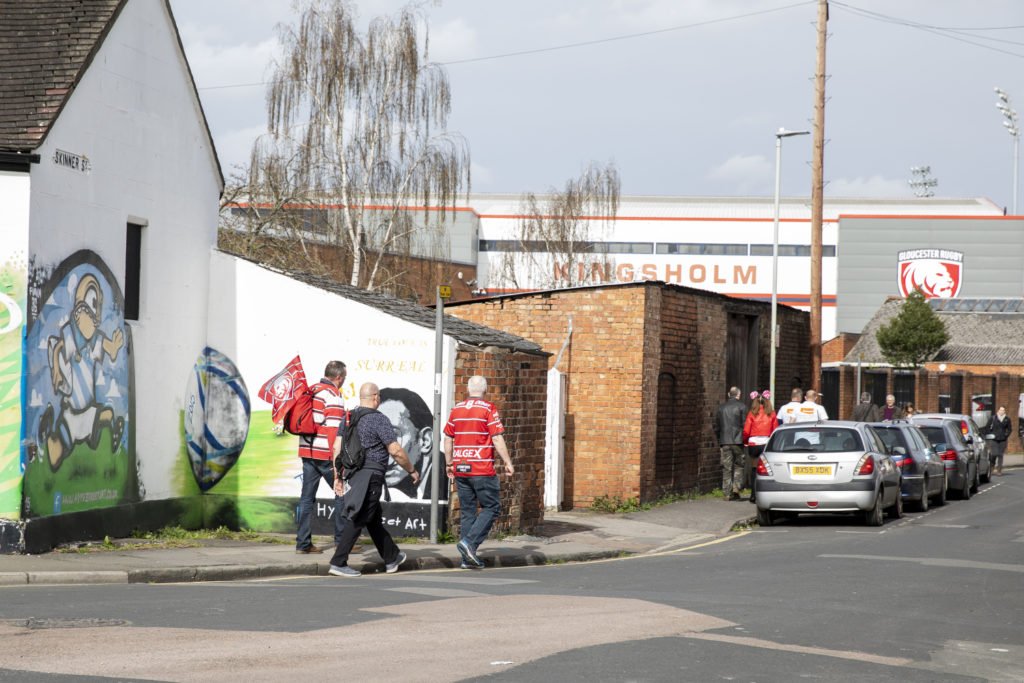 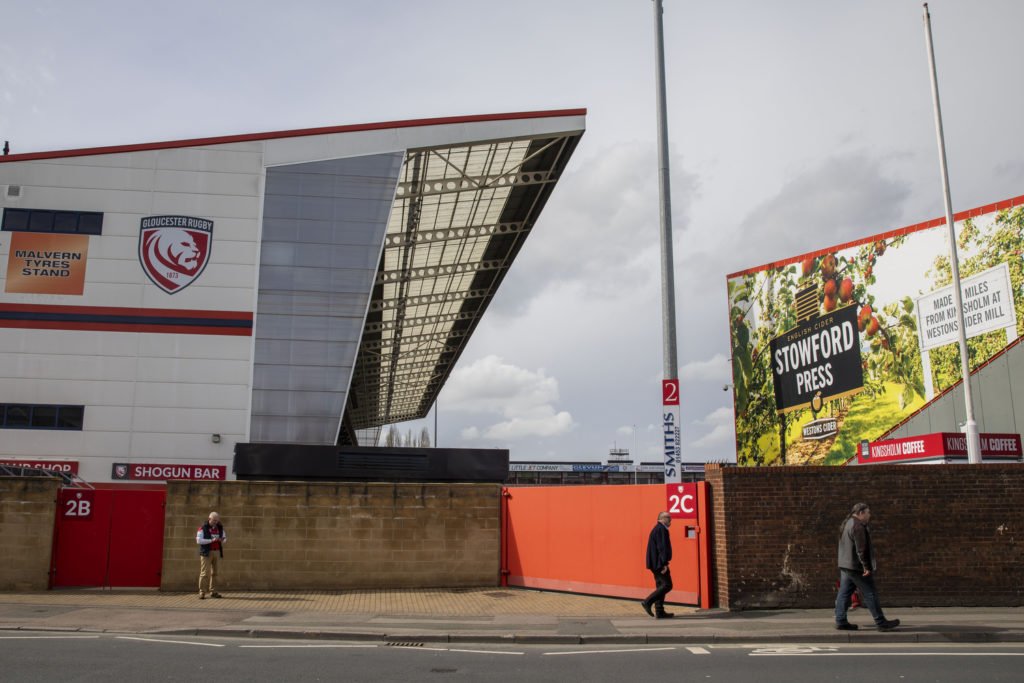 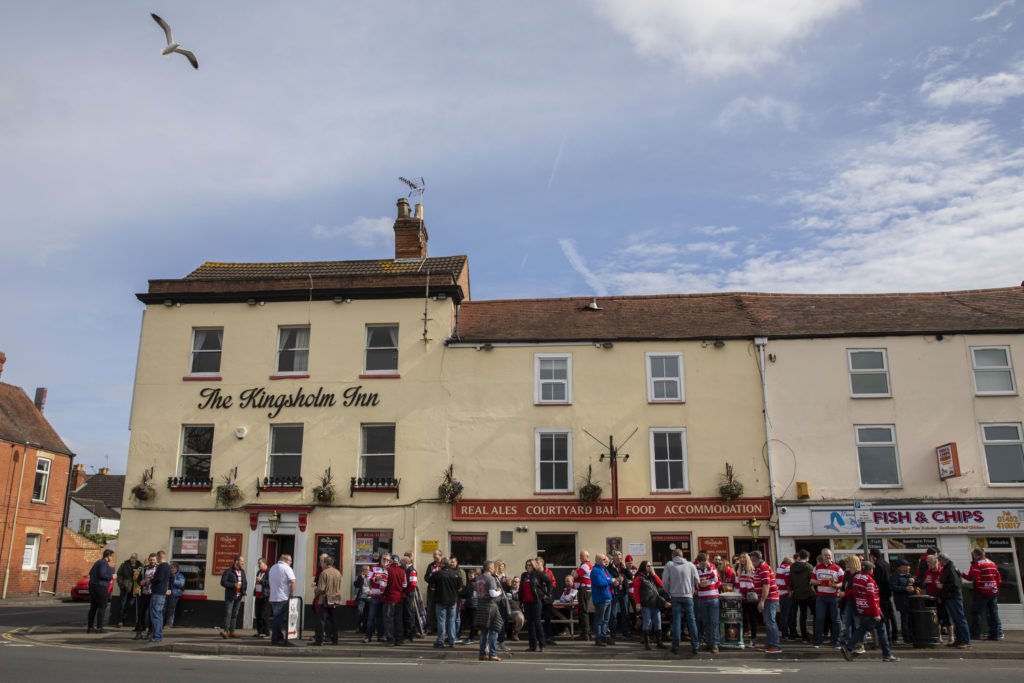 Nice to see you again, Gloucester. Mind how you go.

We have a Gloucester Street in Dublin. It’s not a place you would bring an expensive camera