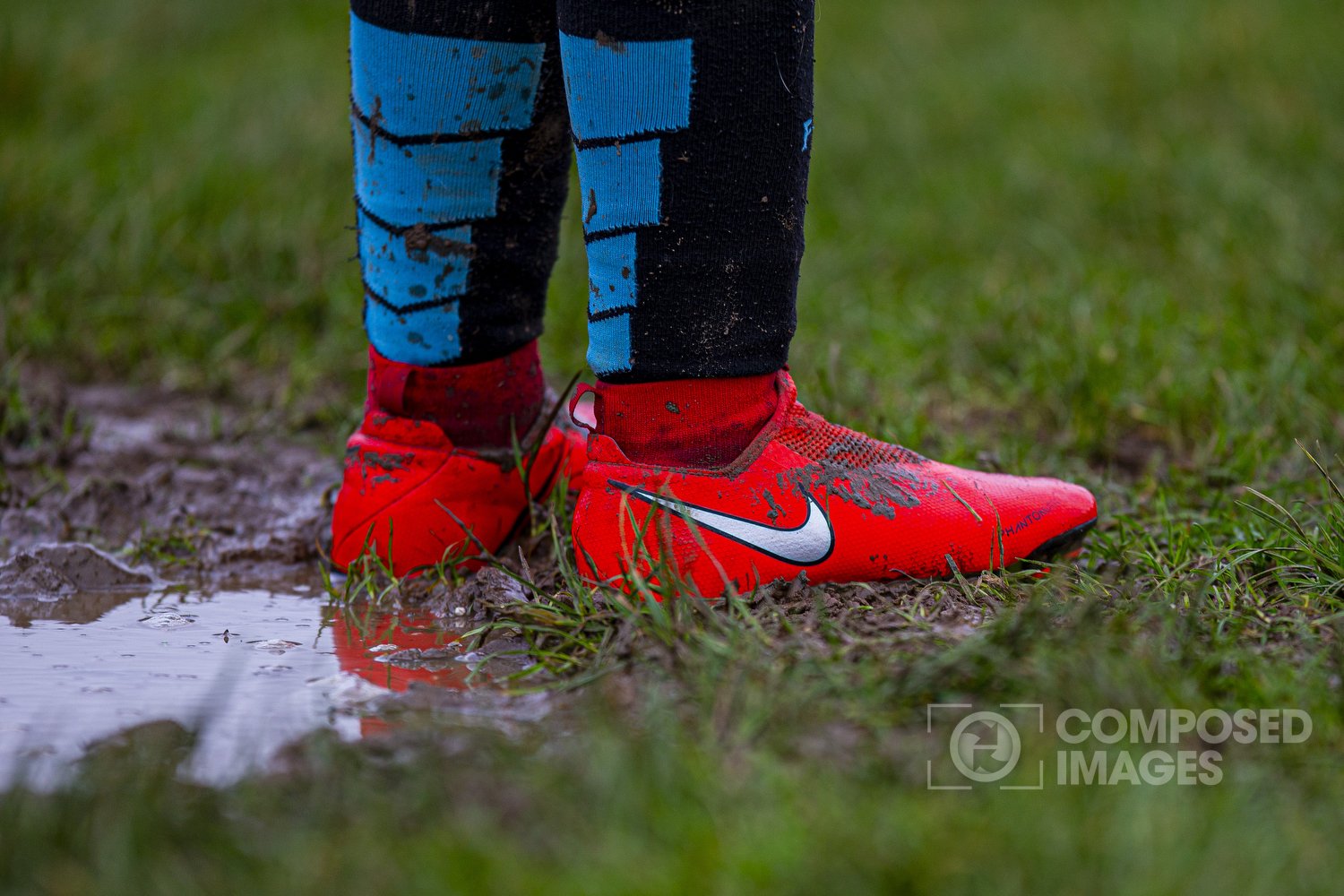 The first football through my lens in 2020 arrived in the form of a grassroots football photography commission. Its location was a sprawl of Cardiff council pitches and an old stomping ground of mine, Trelai Park. A few football playing memories came flying back. 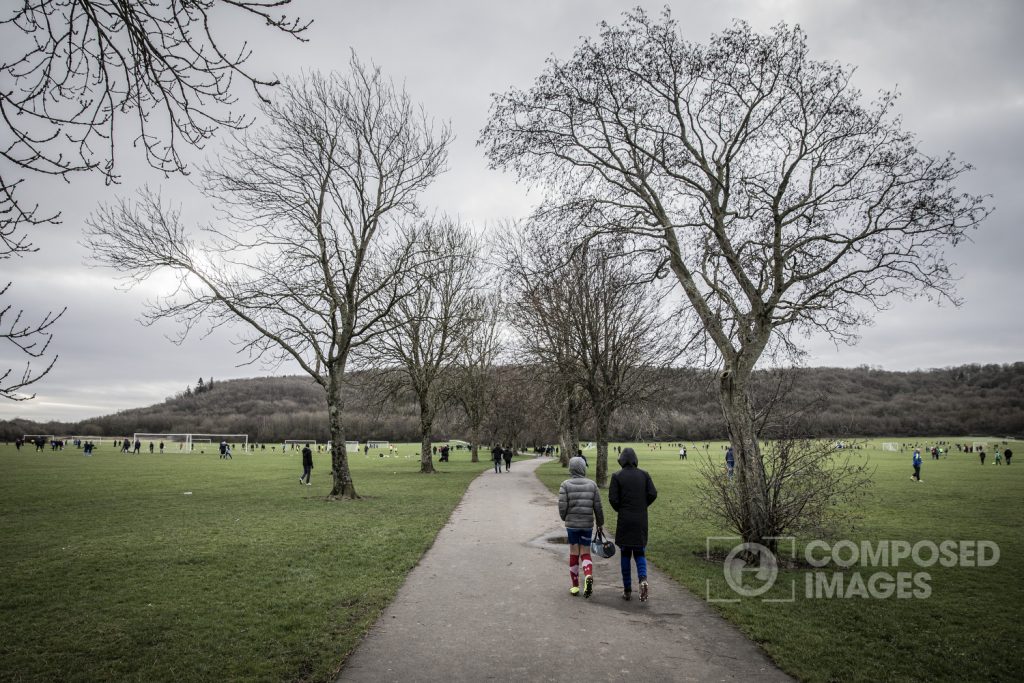 My memory bank of playing football is substantial. From primary school matches to kickabouts with friends in parks to the handful of 11-a-side clubs I played for between 1997 and 2010, I remember a slightly ridiculous amount.

Strong feelings help to embed the memories. When you are playing football you should be wired and alert and urgent, blood pumping, heart racing, adrenaline and endorphins flowing. You are in the heat of sporting battle, competing.

There are the physical senses: the muscle memory of a sweetly connecting boot on ball, a fingertip save, a volleyed hoof off the goal-line, a searing pain in the ankle before the world flips upside down, a deliciously inviting cross into the box that should have been converted but wasn’t. (I can still see the bald pate of a team-mate unforgivably heading the ball over the bar).

There are reactions and exaggerated emotions: an improbable point-blank save drawing shocked applause from team-mates, opponents and spectators; a hauntingly fumbled cross late in a game; an appalling miss when it was easier to score; lying helpless in the mud hearing the harrowing sound of football hitting net again, again, again. 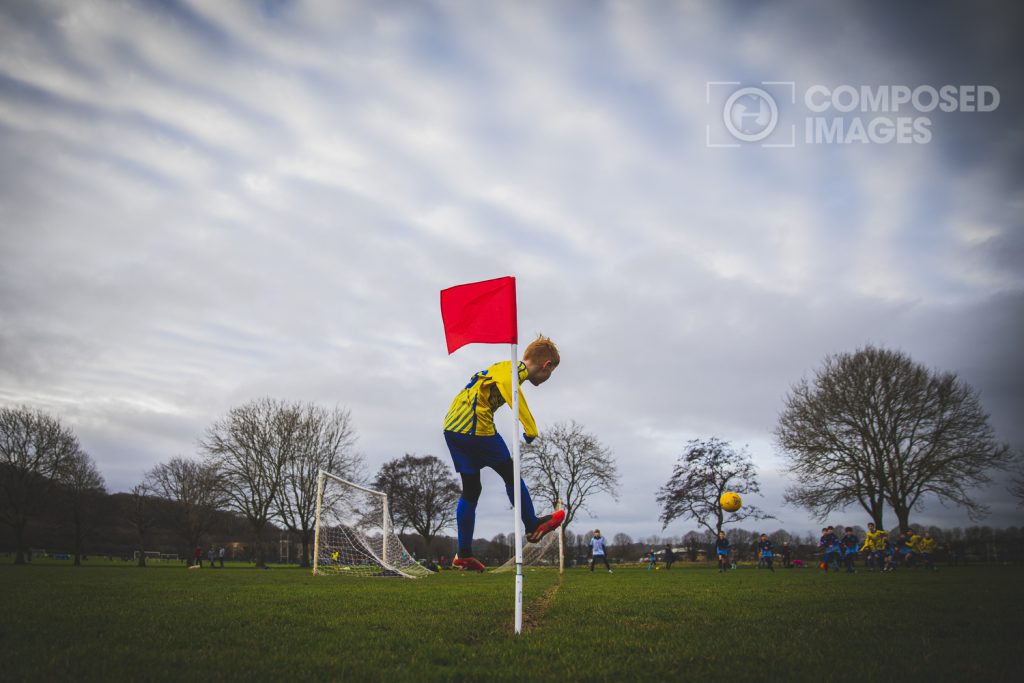 Returning to Trelai Park I could vividly remember parts of certain matches played around 2004/05 and roughly what pitch they were played on. My playing days were not packed with glory. With me in the side, most of the teams I played for lost more games than they won. Often heavily and miserably. My level of personal responsibility varied. I played for periods in virtually every position except centre midfield, because you need to be a pretty good player to play there. But still I played on, sort of addicted, sort of for love of the game, sort of for want of anything better to do.

At the time I enjoyed almost all of it, the matchday rituals of wherever I played and the stories and the away days, the train rides out to London commuter-belt towns, the battles and dramas and intense frustrations and personal traumas and very occasional highs of an afternoon playing football. It made you feel stuff and life is about feeling stuff. It provided a library of memories.

Walking across the squeltching mud on the first Saturday morning of 2020, isolated moments of matches played at Trelai Park around 15 years earlier returned. A satisfying last ditch block when a striker had struck a powerful goal-bound shot, my pleasure in the striker’s frustration; a rare sense of personal influence late on in a close game, driving forward from midfield, boldly striking from distance and no team-mates moaning when the shot went wide.

I haven’t played for years now, untrusting of a dodgy back and resentful of ageing limbs which were never that strong, quick or powerful when young. How I envy people who can play on, many older than me now, reliant on nimble quick feet. My game was mainly about running up and down a lot, seeing space, reading the game without usually having much influence. A decent engine but nothing too technical.

Sometimes I miss it but the showreel is always there. Top of it sits THAT personal best goal ever, a beautiful curling consolation strike during a total hammering, meaningless to everyone else apart perhaps from a goalkeeper who lost his clean sheet.

Over a lifetime the intensity of sporting passions can ebb and flow. But the number of people at Trelai Park for these games of mixed age-groups suggests that local footballing passion in the Welsh capital of Cardiff is thriving. Kids, coaches, parents, dogs: there’s a strong sense of dutiful community about how everyone comes together for a few hours at the weekend. 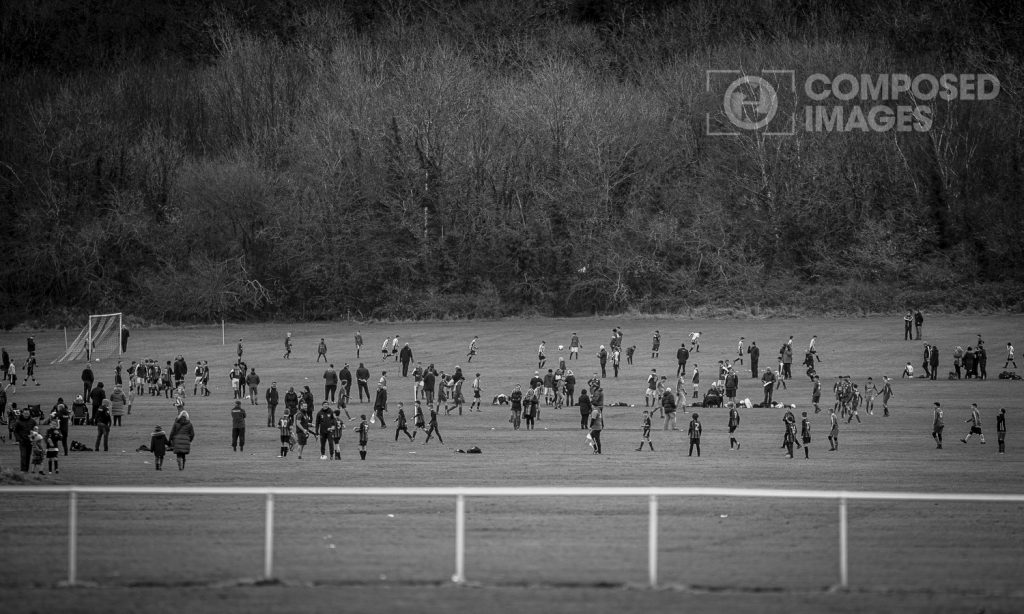 With the Wales national team qualified for a second successive European Championships tournament this summer, that promises to continue for the foreseeable future. 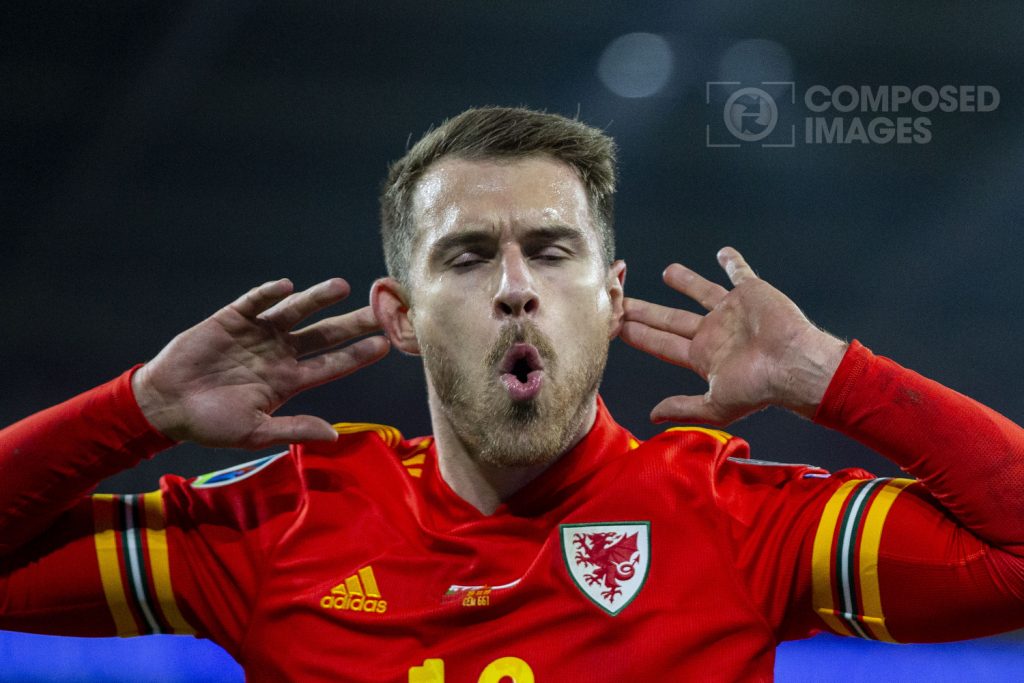 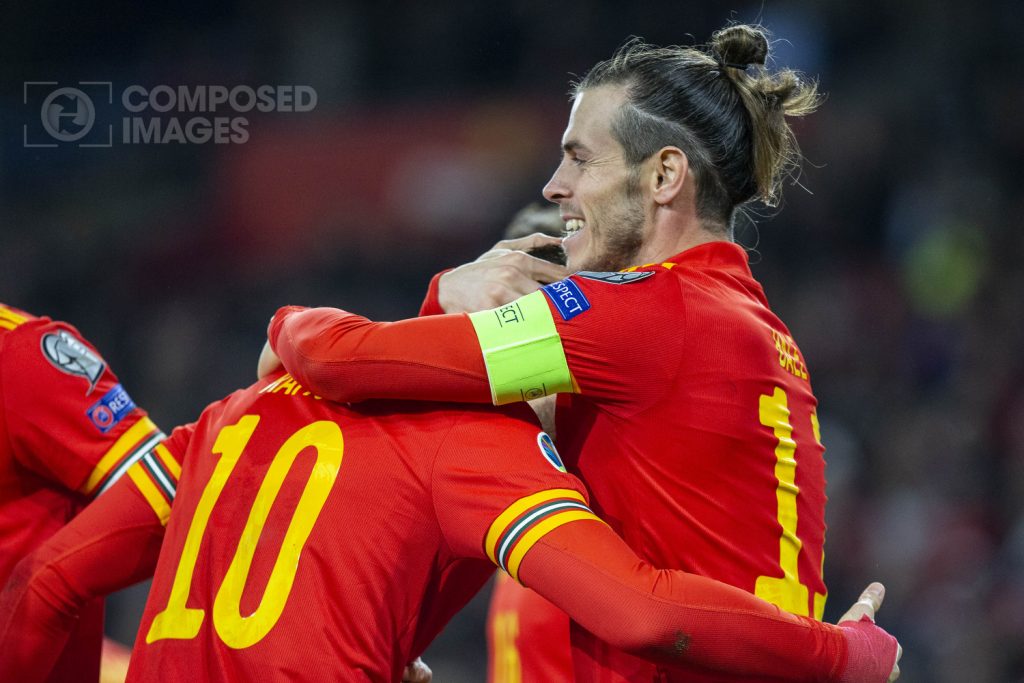 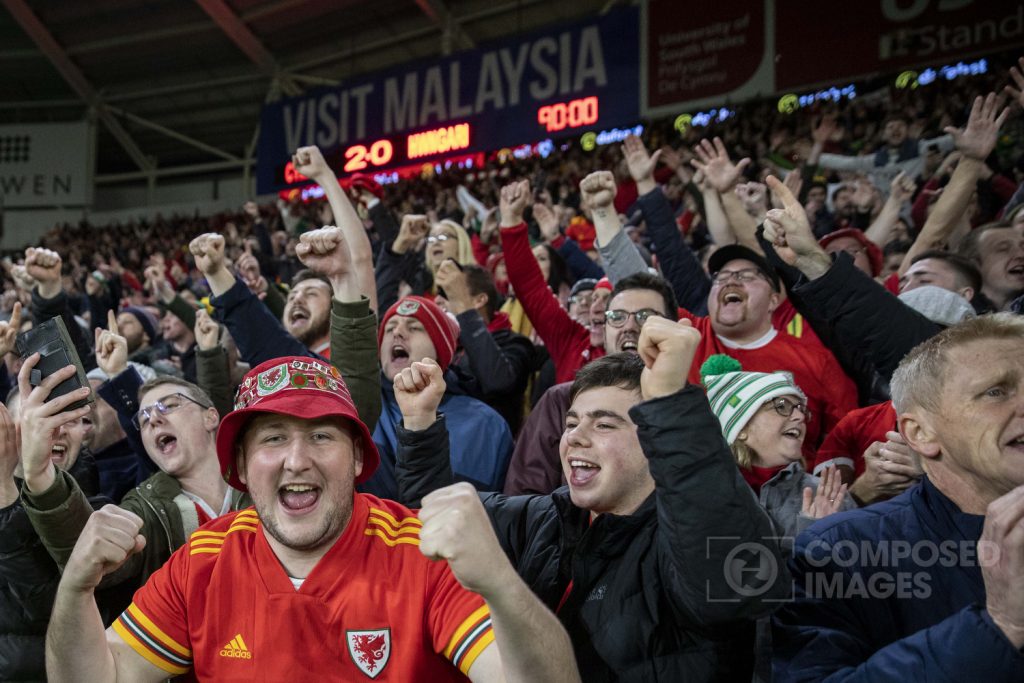 Please get in touch if you’d like to commission professional sport photography of any level.