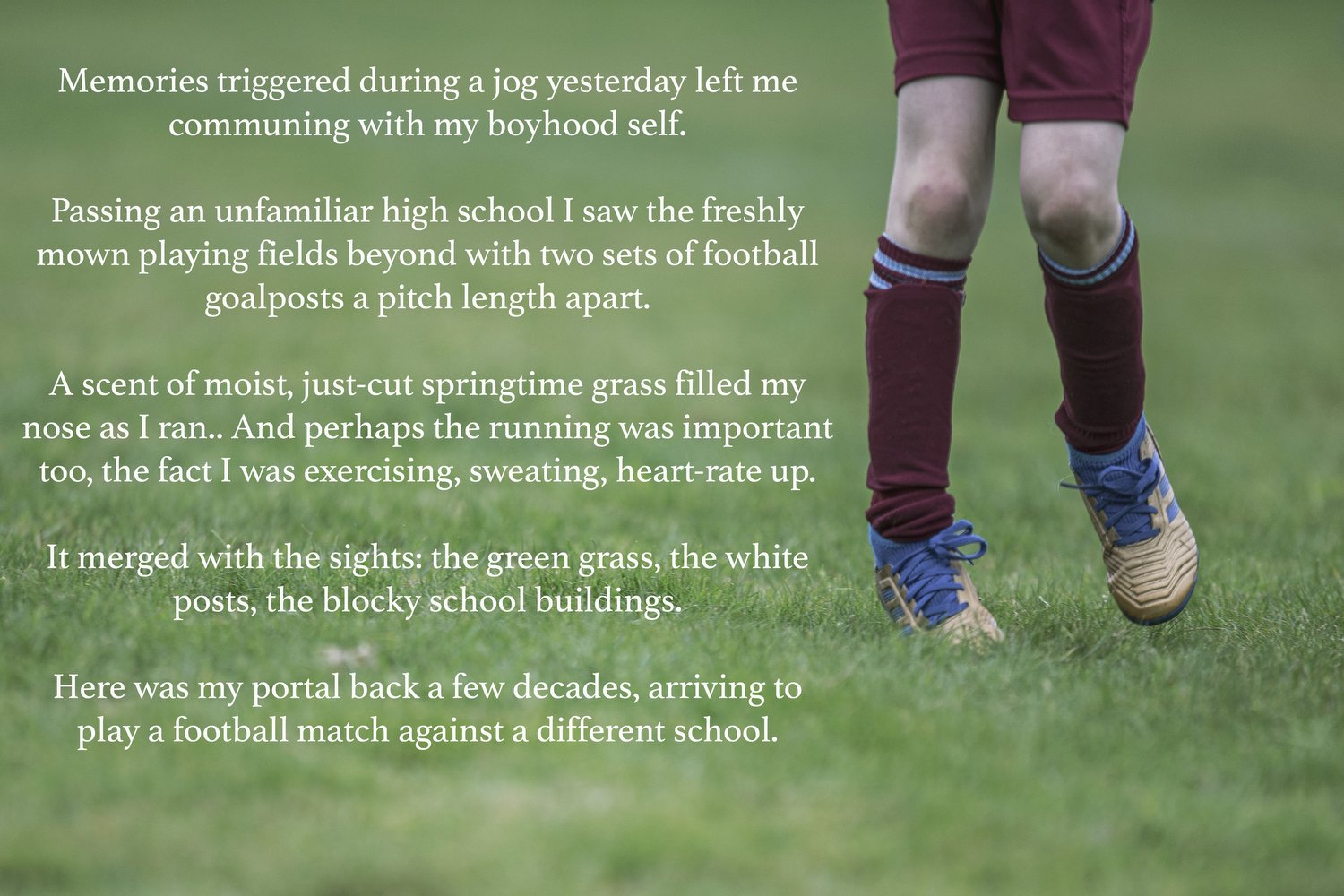 My relationship with social media is wickedly complicated and constantly evolving and horribly tangled up with creative urges.

I don’t really understand the relationship. A big part of me wants there not to be one. Sometimes I want to ignore it and not care at all. Maybe even delete everything and just get on with my life without it sucking up so much time. We live in a world where everyone seeks validation through it and I don’t want to join in, thanks. I don’t want to care what you think, thanks. But sometimes I do. Sometimes I can’t help myself.

For many, social media offers a sense of community and connectivity. Perhaps if you haver dedicated serious time and effort to developing substantial followings, following a thousand or more accounts, trying to interact and have conversations, perhaps then your experience of it is more positive. But perhaps it is worse.

Despite being a user for virtually its whole lifetime, I still feel like I have not fully embraced it, like I have not dedicated that serious big concerted effort to driving up the numbers and gaining more community. But even if you don’t do this, at good times and in certain moments it can be joyful and uplifting and inspirational.

Maybe it helps not to think too much about it.

These days though, its negatives so obviously appear to outweigh its positives. It is evermore stupid and poisonous, heavy with trolls and abuse and hate, bad for the mental health. Invariably you (or I) leave social media sites and apps feeling worse about yourself and / or the world than you did before you hopped on it.

Any post you might make to release a creative urge can be an anxious experience, like feeding a monster. You make yourself vulnerable to the Likes of others, or more often the lack of them. Having a post with just one or two Likes alongside it feels embarrassing, so you might ultimately delete it, despite thinking it was kind of good when you posted it, and still thinking it is good. You can have your creative confidence damaged by an algorithm that has decided not to show your post to your fairly small number of followers.

Despite all this, there is sometimes a deep creative urge. There is a compulsion, sparked by a thing: a sense, a memory, an idea. Creative urges have a close relationship with the need to share. We are all vain and egotistical. If you think a creative idea is worth thinking about and spending time on, you want to share it. You want an audience for it. Even if that audience is just four strangers you will never know. You want it to just be out there, to exist in an accessible place. So that maybe one day, someone who will appreciate it will find it.

That was a big preamble to this thing I did, which I spent a good bunch of hours on. For what? I still don’t know. 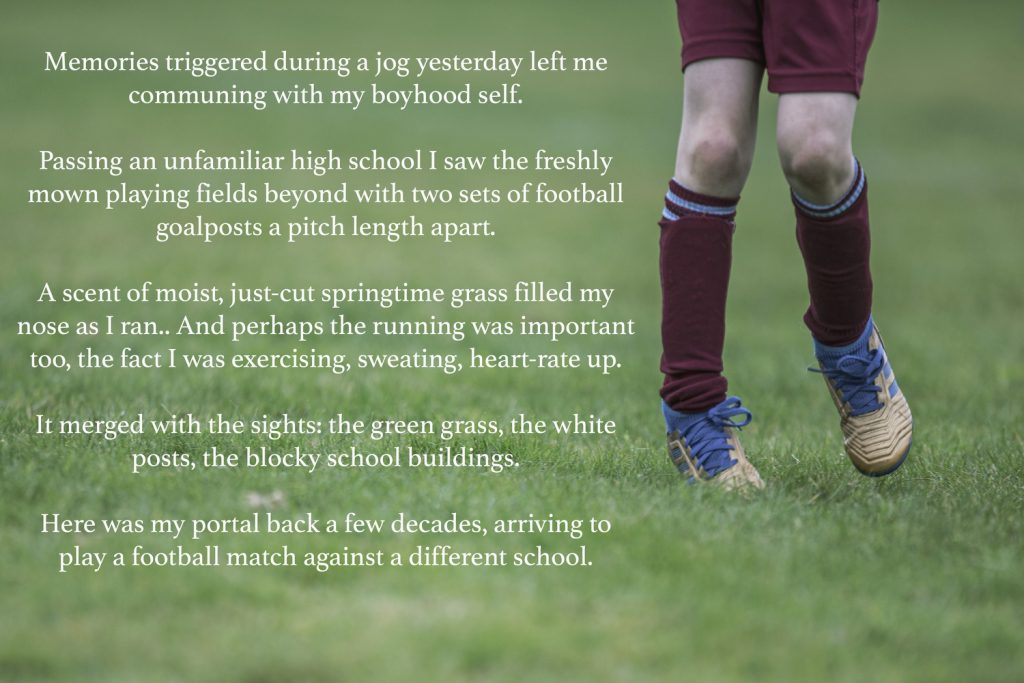 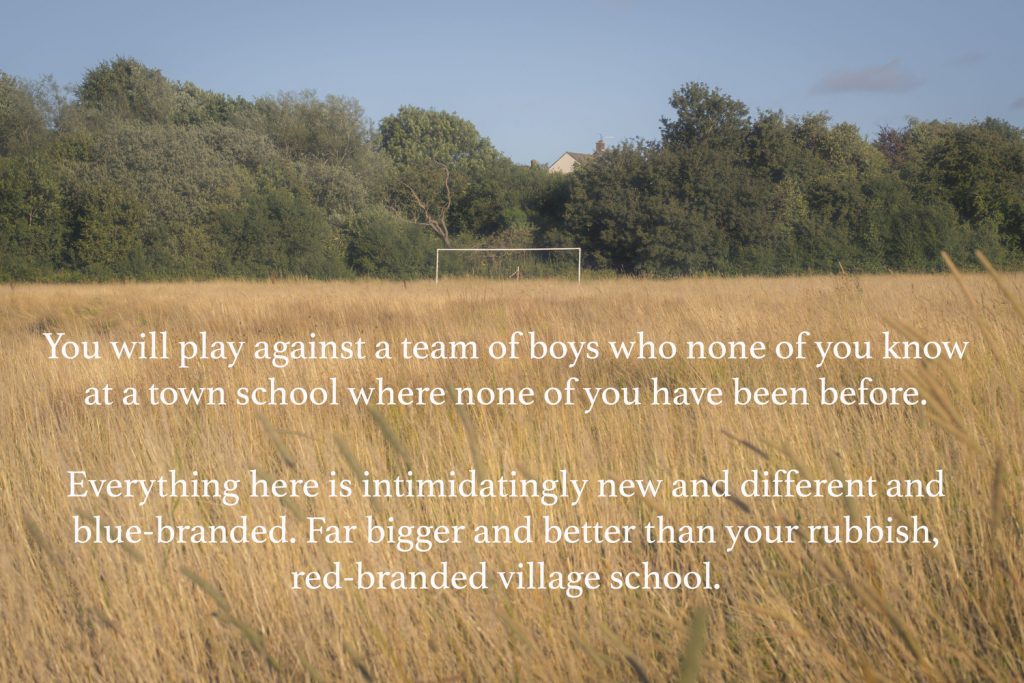 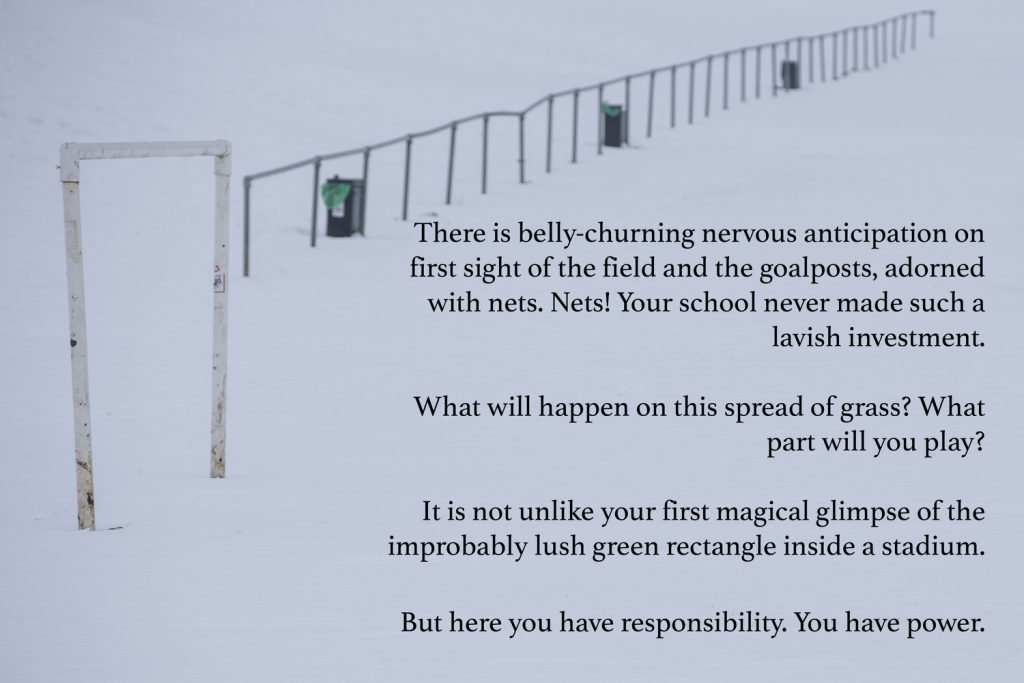 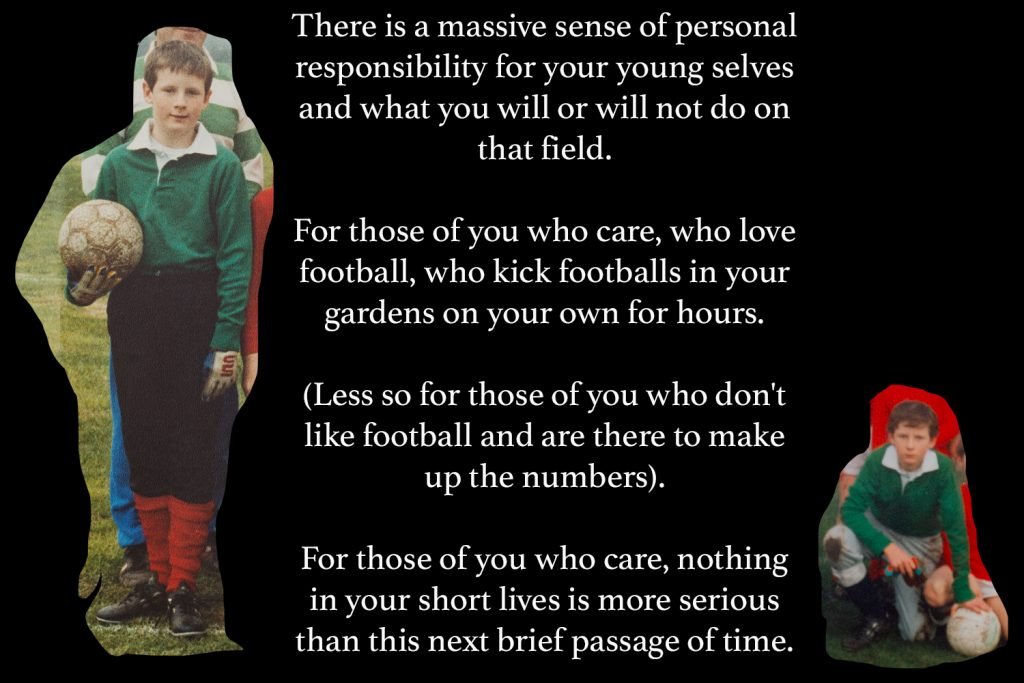