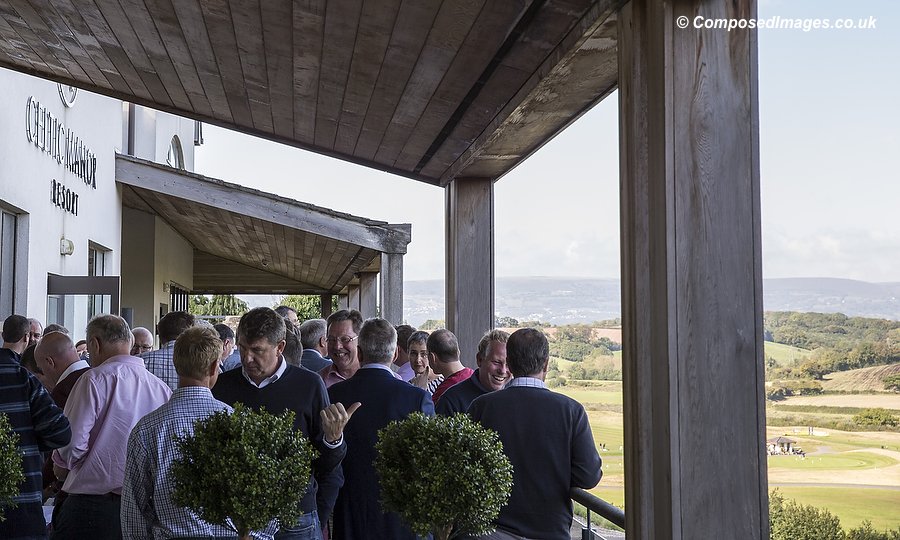 Professional event photography is an increasingly powerful tool in the business world.

Whatever the size or sector of an organisation, images can help to unite a workforce, reflecting key values, messages and objectives. They can help staff to recall memories, and bind groups of businesspeople around a shared event experience, long after the event is over. Images can also help in extending and sharing the experience of an event with those who are unable to attend in person, even while it’s still happening. Thanks to the explosion of different social media channels and digital communication streams, there are almost limitless opportunities for sharing and enjoying images.

Careful filing and a strong knowledge of what photography you have can also help in illustrating printed documents like annual reports, promotional literature and commercial marketing and advertising materials. All sorts of long term commercial benefits can be gained from having a strong set of images and intelligently considering how to use them. 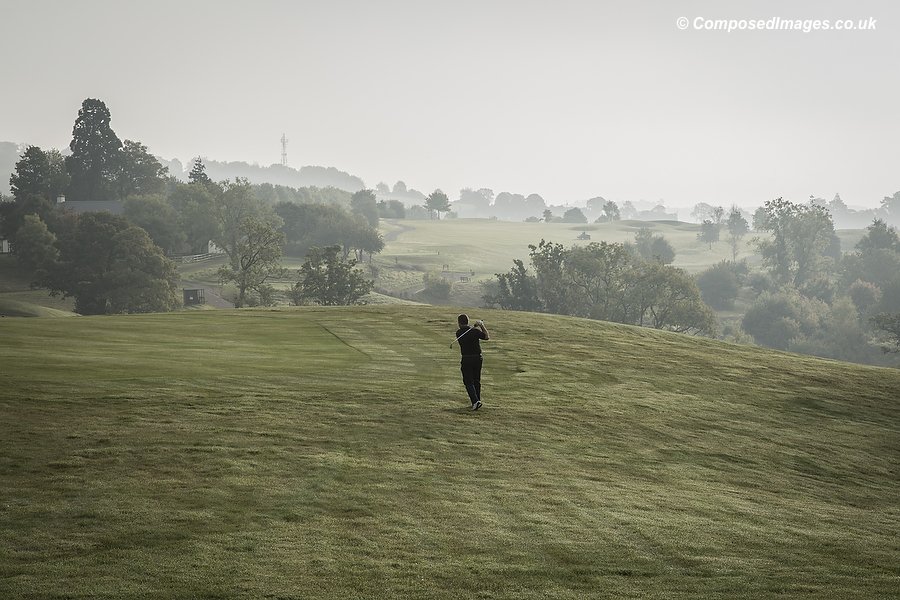 The city of Newport in South East Wales often sits in the shadow of Cardiff, the Welsh capital half an hour further west along the M4. In terms of ripe opportunities across south Wales for commercial photography Newport, some might argue, has traditionally been limited. However, it is now developing in many respects. A large new shopping centre in the is city nearing completion, while in The Celtic Manor Resort the city boasts a premier business conferencing facility, the like of which Cardiff can’t truly match.

It’s here at Celtic Manor that I’ve been fortunate enough to capture several events in recent months. Firstly an amateur golf competition on behalf of a national newspaper; then several weeks later a conference, evening entertainment and team-building day of an international engineering firm. 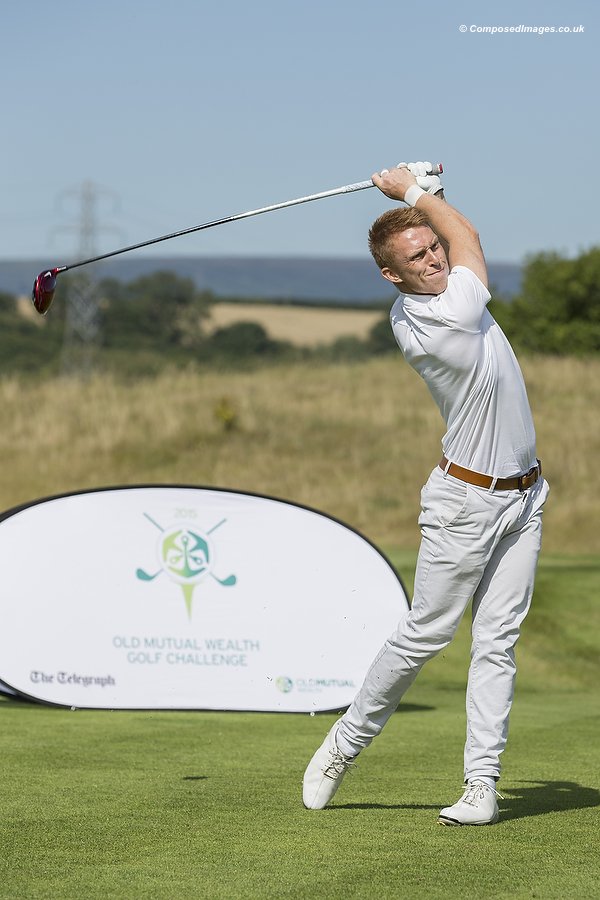 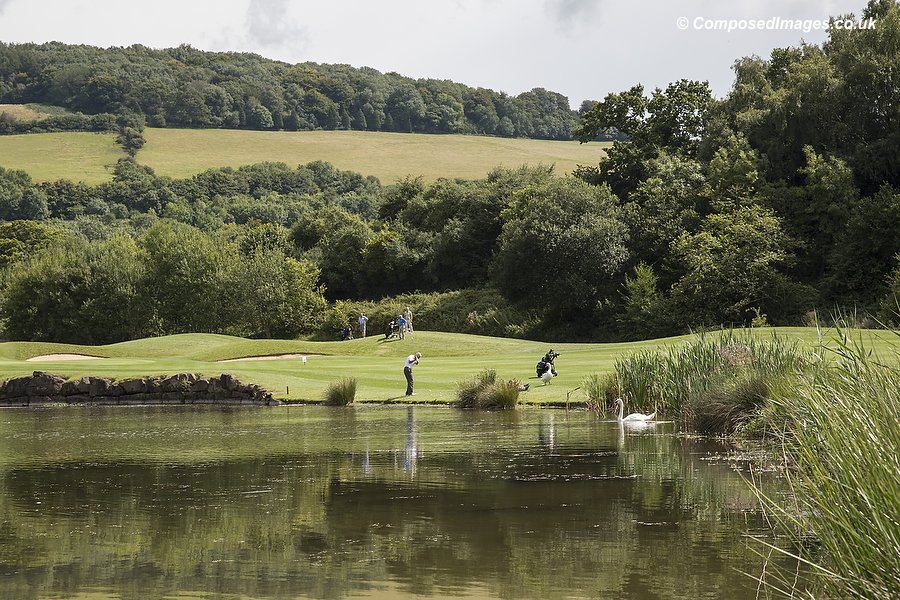 Set in part around the leafy Coldra Woods near Caerleon, a short drive off the M4, Celtic Manor looms over passing motorway traffic.  If you’re travelling through Newport it can appear to impose itself from above with a certain sudden grandiosity, even on overcast days.

Celtic Manor is owned by one of the most successful Welsh businessmen in a generation. Sir Terry Matthews is a high tech entrepreneur and the first billionaire in Wales. Advertised as a 5 star luxury hotel spa and golf resort, his resort in Newport comprises two adjoining hotels, a country inn, luxury lodges, two spas, 6 restaurants, three championship golf courses, two golf and country clubs, a high ropes courses, adventure golf, laser tag, archery and a multi-purpose conference centre. It hosted the 2010 Ryder Cup, a first for Wales, and the 2014 NATO summit of world leaders.

You could say it’s a multi-purpose venue. 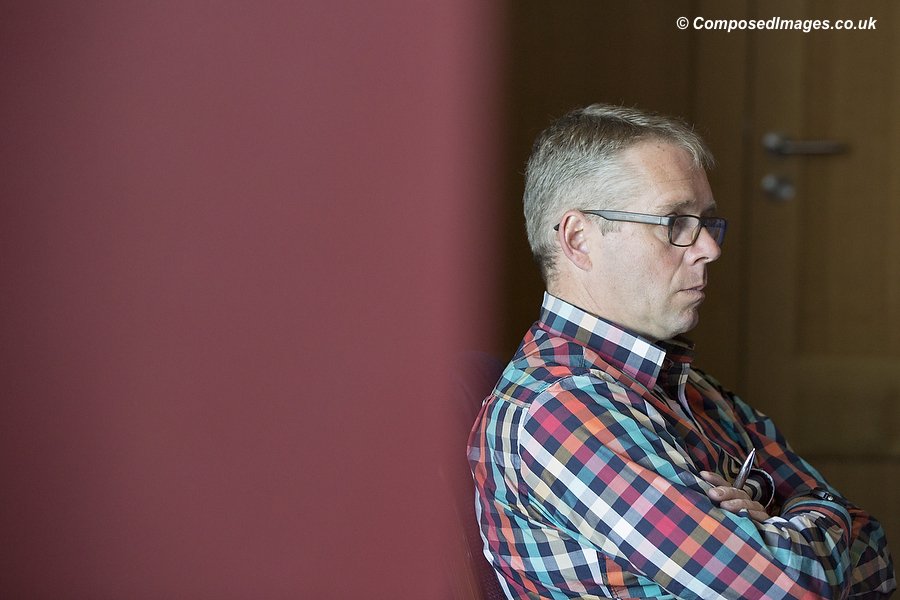 In my recent experience the facilities, organisational skills and manner of the staff, the grounds and buildings: they are all second to none. Celtic Manor Resort seems to operate in a smoothly professional manner not naturally taken for granted in the region.

Easily accessible from a major British motorway which runs all the way into London, for businesses of a certain kind (or with a certain budget), Celtic Manor is an obvious ‘go to’ place for events. As well as a range of corporate conferencing facilities and premier, championship grade golf courses, there’s always ample space for evening entertainment and teambuilding activities.

A barbecue area just off the central building hosted the evening drinks, meal and entertainment for the engineering firm. A caricaturist and magician appeared to thoroughly entertain the guests. 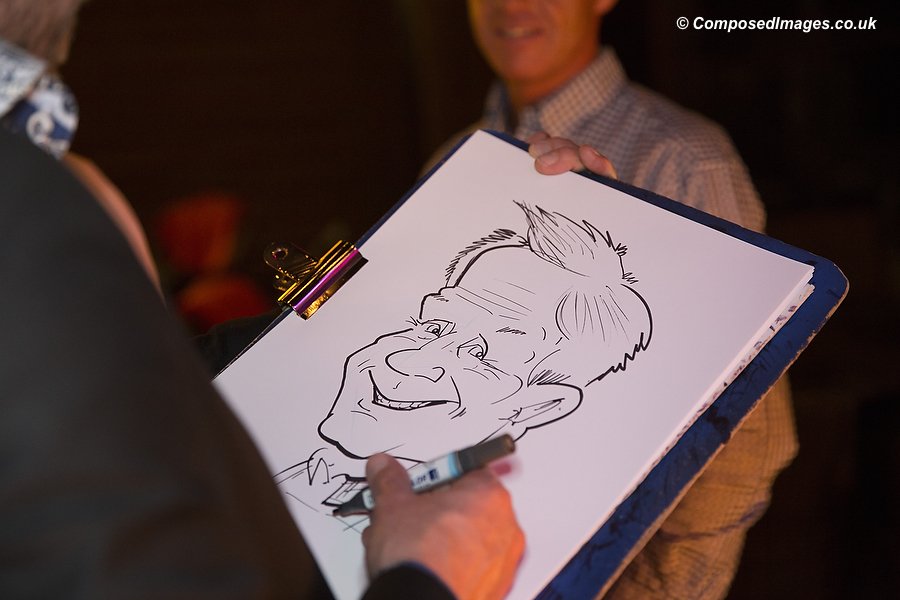 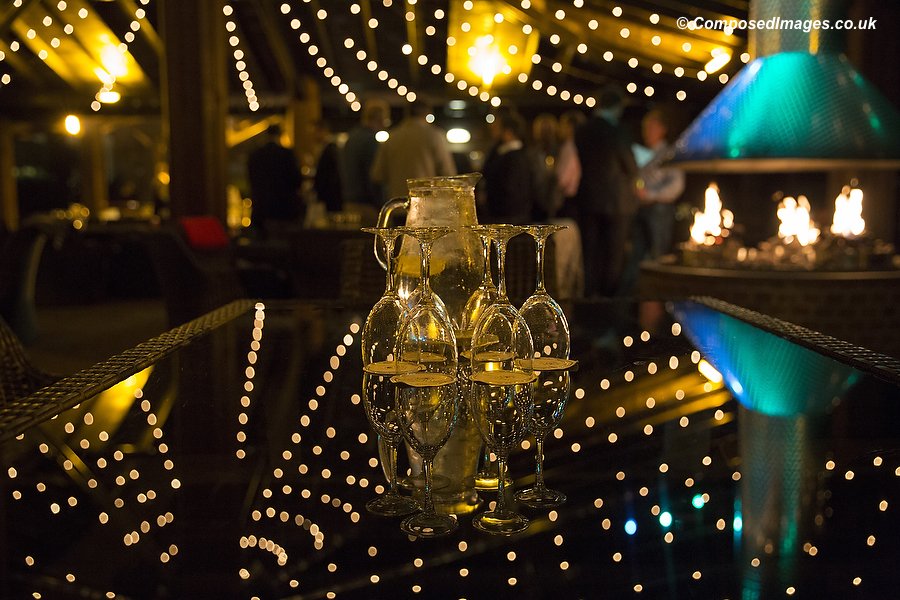 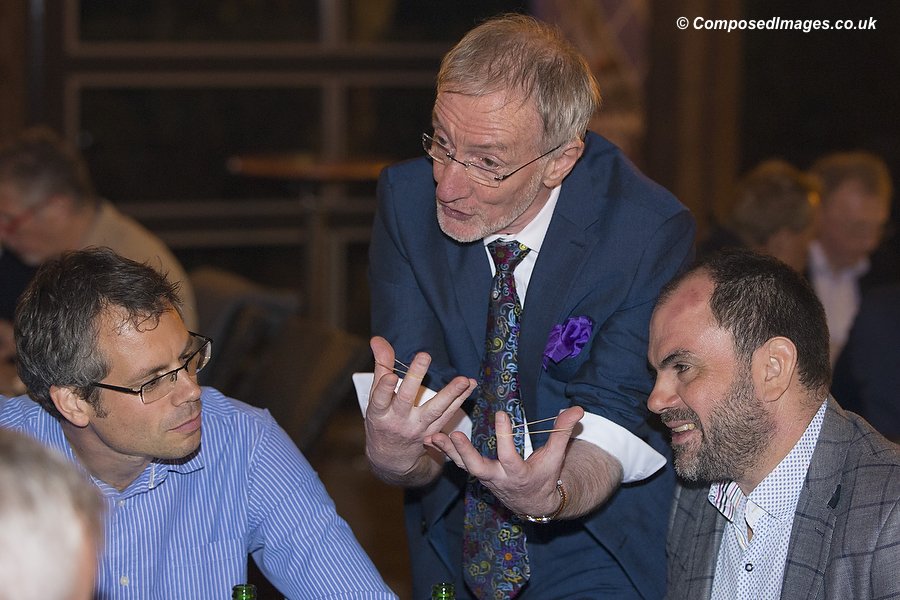 The following morning’s team-building saw some staff take advantage of the golf course, while others rotated through a competition expertly managed by ACF Teambuilding of segways, clay pigeon shooting and Honda pilot dune buggies. 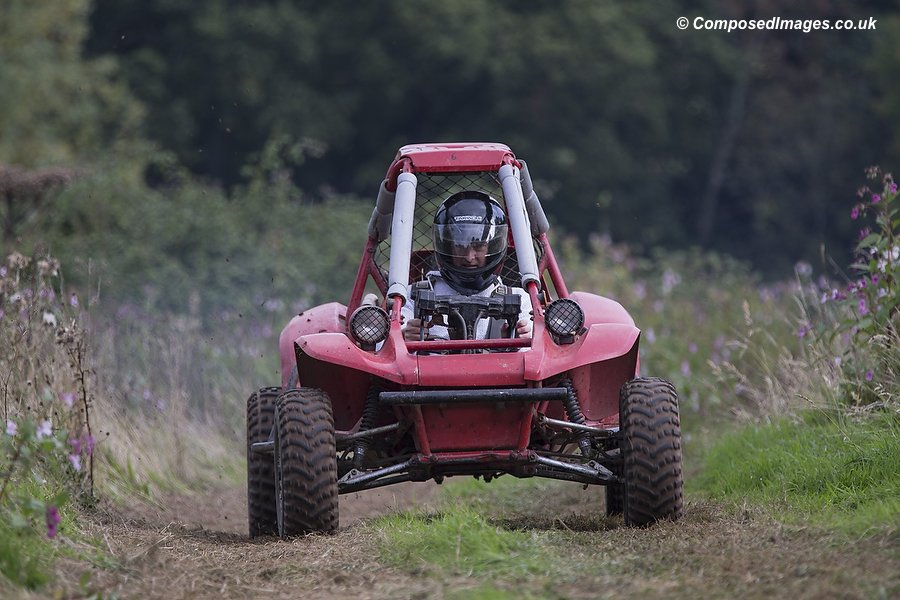 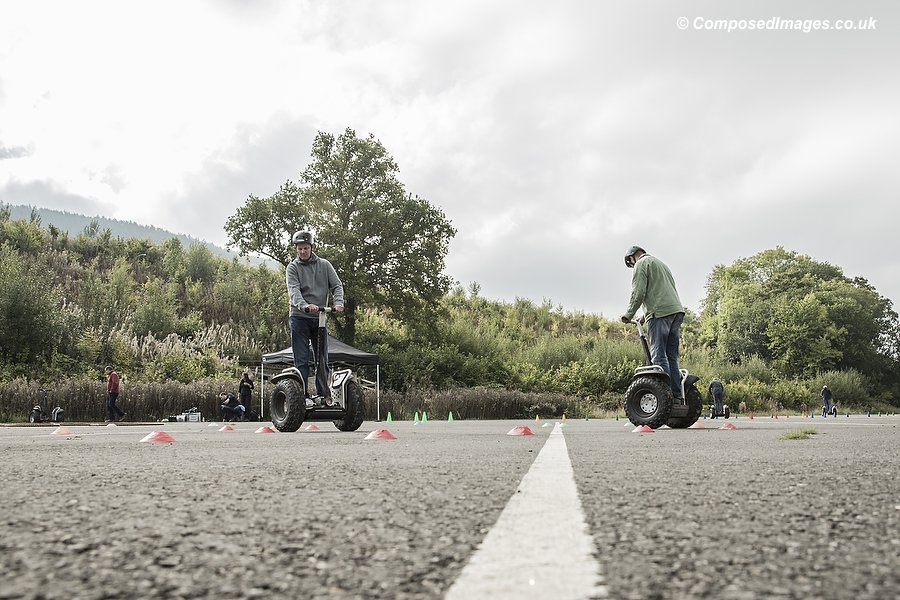 If you’d like an event photography quote to cover a conference or teambuilding event at the Celtic Manor or anywhere else in Newport, Cardiff, or even further afield, please get in touch.