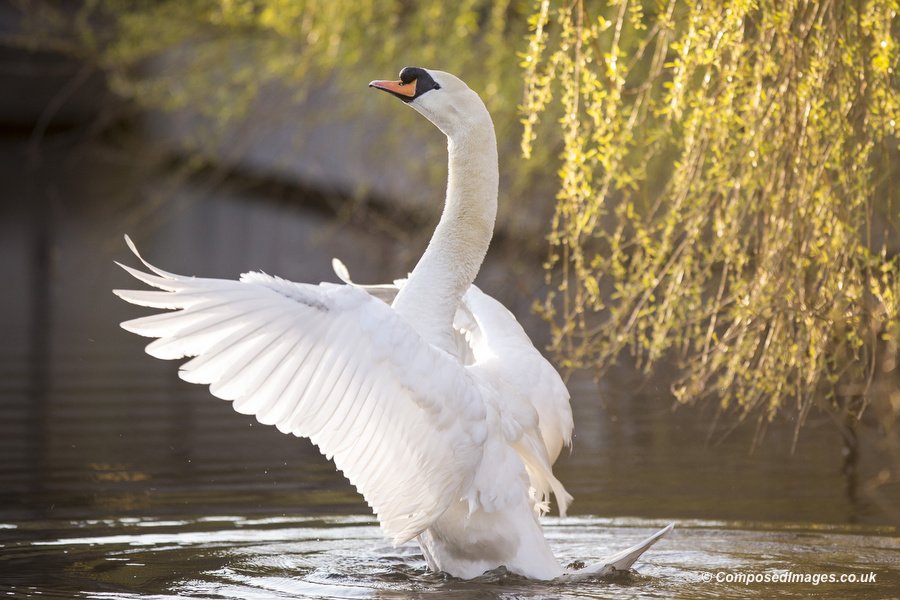 Cardiff wildlife enjoys a great resurgence around springtime.  Around my Atlantic Wharf neighbourhood the local wildfowl come out of themselves in a variety of ways.

Nests are assembled, proudly sat upon and fiercely protected from predatory seagulls.

One of my favourite members of the wildfowl family are the great crested grebes. These are remarkable looking pointy, spiky topped creatures. One of them has set up its nest a mere metre or two from the canal path, allowing a long lens to get in close on its features. 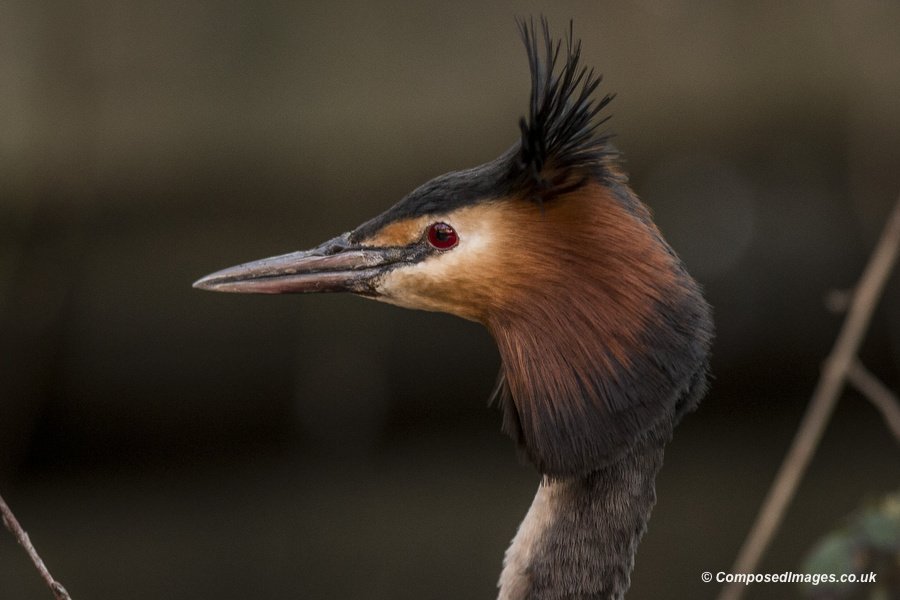 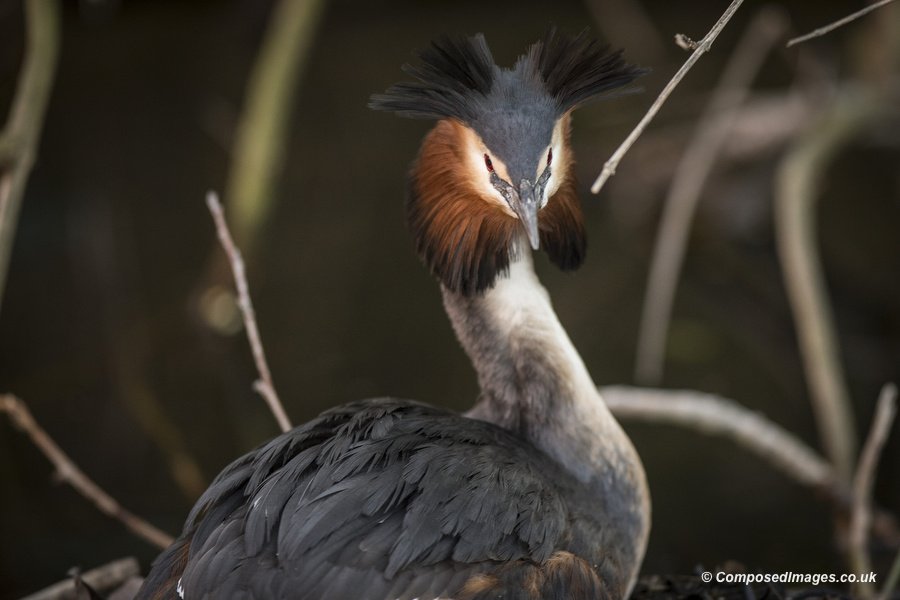 I enjoy the occasional dabble photographing Cardiff wildlife when the light is nice, but up to now it’s mostly been for personal pleasure rather than professional profit. Those end sections of BBC Nature documentaries charting the equipment, skills, dedication and patience of lens people in extreme conditions all over the world: they leave me seriously awe-struck, and envious.

Equally, a cursory glance at the Flickr feeds of proper ‘twitchers’ or bird photographers reveals the super high quality of work being produced today. Super long lenses may be the order of the day, but there are many people producing an impressive volume of incredible work.

Hyper-locally to me in Cardiff, I’m still regularly bewitched by the beautiful pair of swans, father and single offspring still seemingly tightly bonded around Atlantic Wharf and East Bute Dock, despite the loss of their mother last year. The young is still identifiable by its lighter beak. I wonder when they will eventually go their separate ways. 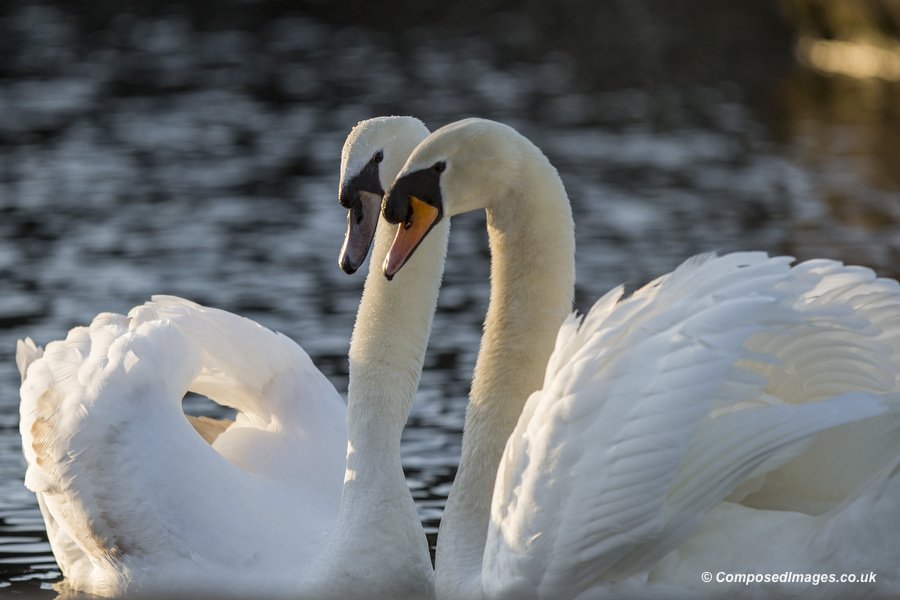 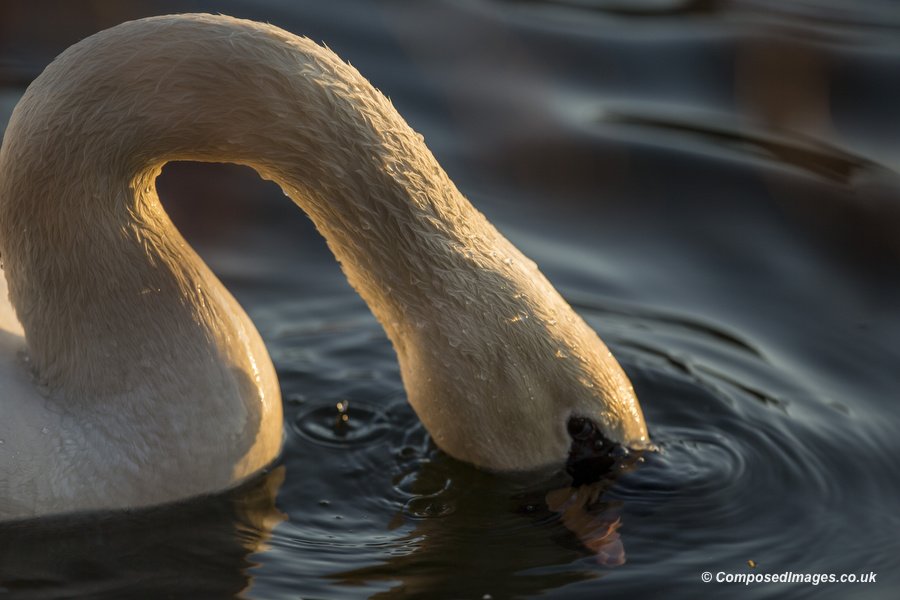 When walking around the wharf at a certain magic hour time, the golden glow can give an ethereal feel to the wildlife, and the cleanness of the water currently, possibly helped by the seasonal addition of some chunky perch, makes it all look much nicer. For a time at least. Inevitably, one of the fish will probably be seen bobbing dead and slowly decomposing on the surface before too long.

Common mallards remain endlessly amusing to me. From the bottoms-up nose-dives to the inexplicably comedic sight of seeing them in perfect formation flight, they are strong and steady characters and a distinctive part of the Atlantic Wharf scenery. 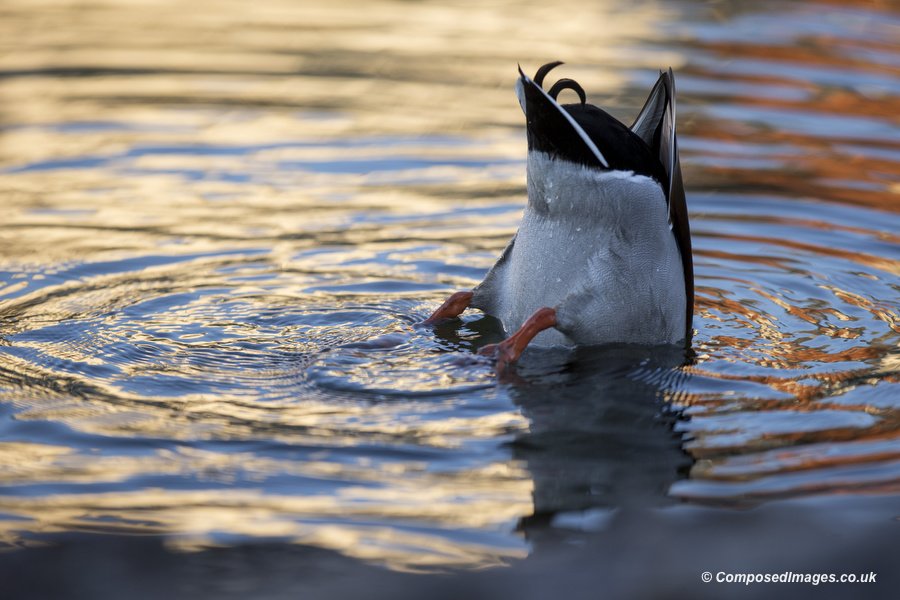 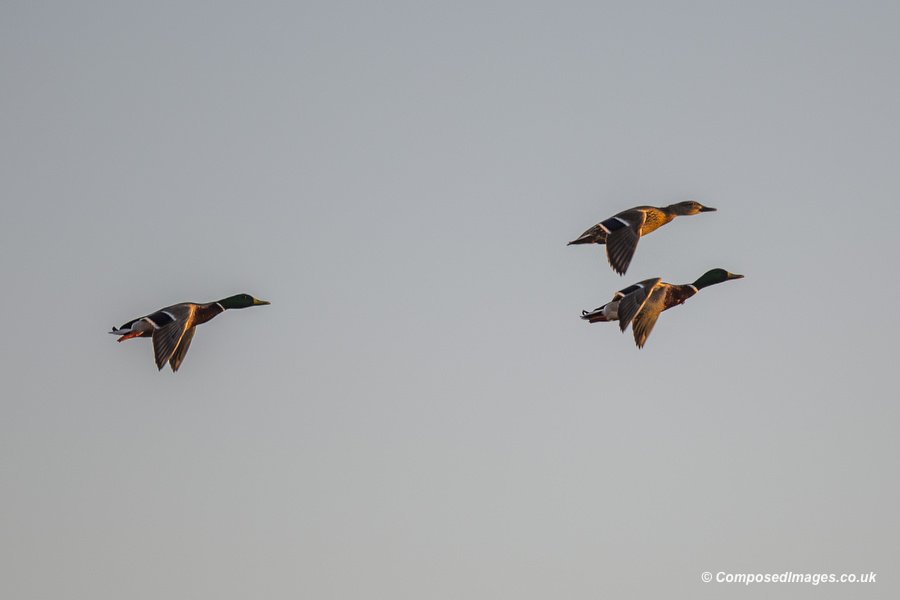 We’re hoping to move away from this neighbourhood in the not too distant future. Currently in a first-time house-buying limbo and dependent on others, there’s little telling when or if this might happen. But we are more than ready to move now – not least for noise reasons alluded to towards the top of this blog post.

That said, I wonder how I might miss Atlantic Wharf, my many walks around it, its wildlife and birds. (Its fishermen, not so much). It does feel like high time for change, but there will definitely be a slight edge of sadness to moving on. Not being able to keep a dog in a rented flat meant the local wildlife, the swan family, the grebes and coots, the impervious mallards, they all became like strangely surrogate pets. 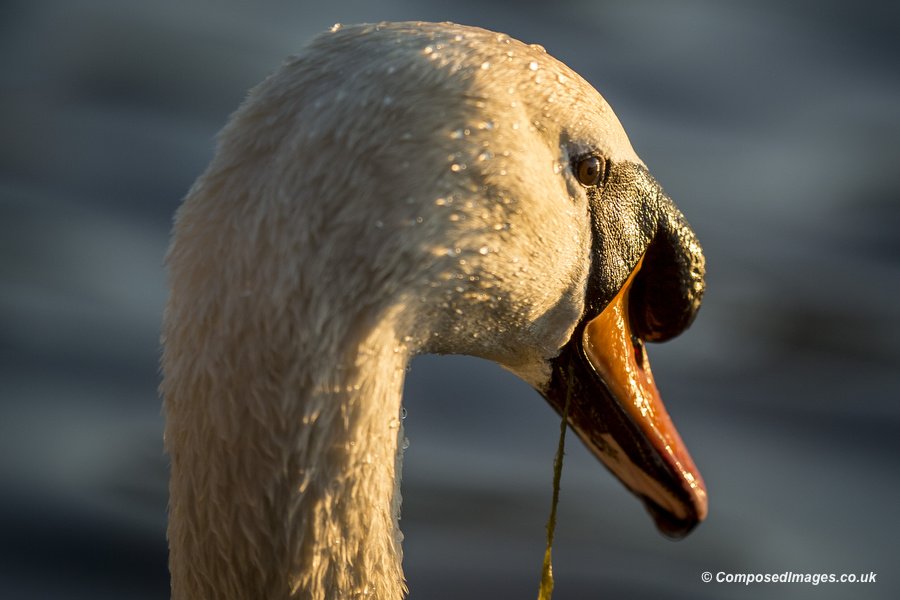