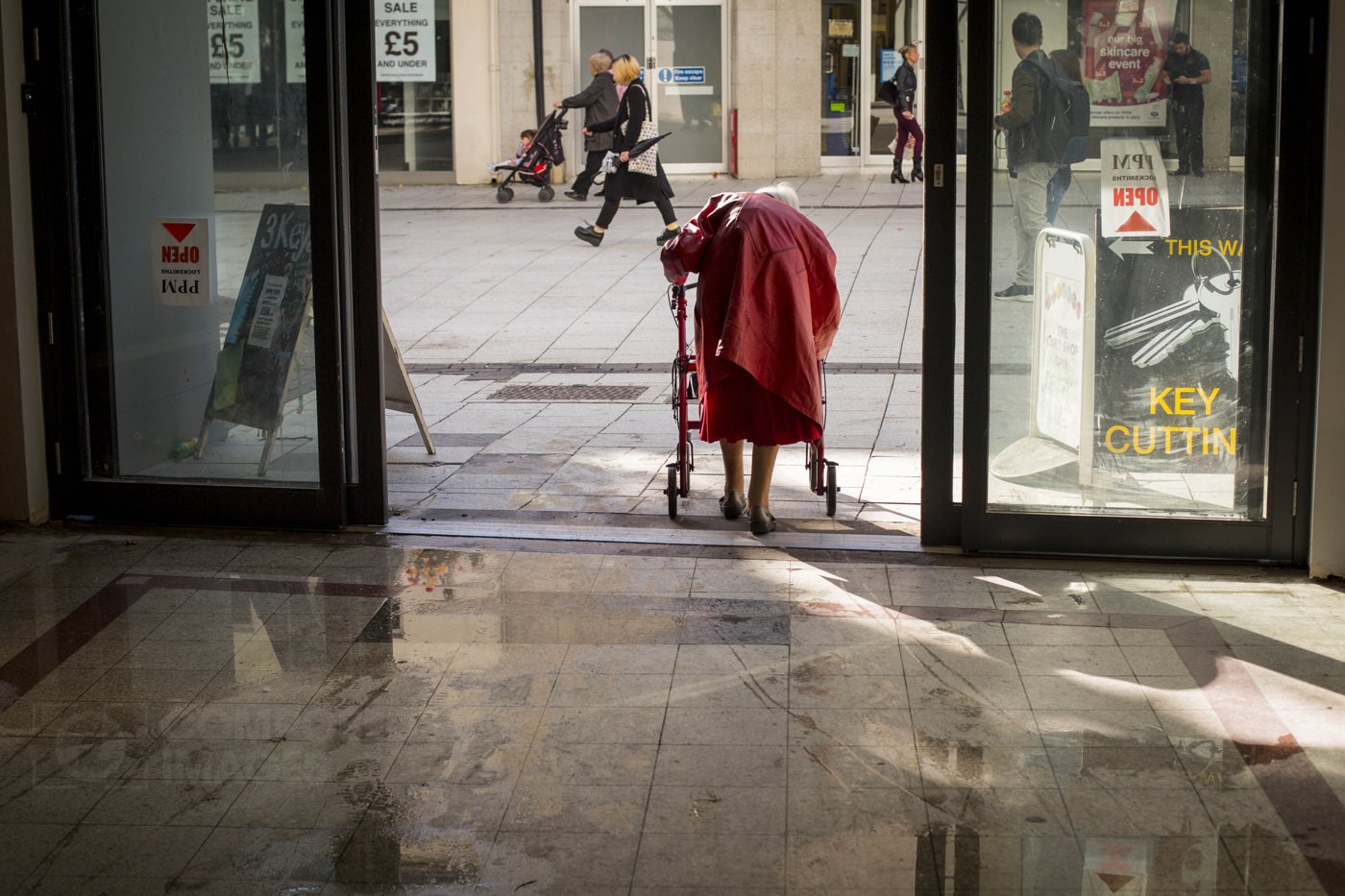 As a photographer I started cutting my teeth on Cardiff street photography. It was the first creative subject that inspired me on a regular basis and it’s something I return to fleetingly when the mood takes me, or if a commission requires.

In recent years I’ve taken street photography for student guides in Cardiff and Swansea, for universities and private student residence companies. I also paced the streets for my coffee table book on the Canton and Pontcanna areas of Cardiff, published by The History Press in September 2018.

It’s the less plannable, reactive street photography I get more of a kick from.  And I suspect that’s where the appeal lies for most: the unknowability and unpredictability, seeing a pleasing looking scene and waiting for interesting looking people to appear as if by magic and glide through it.

This week, soft autumnal morning light invited me to dabble once again in Cardiff street photography. 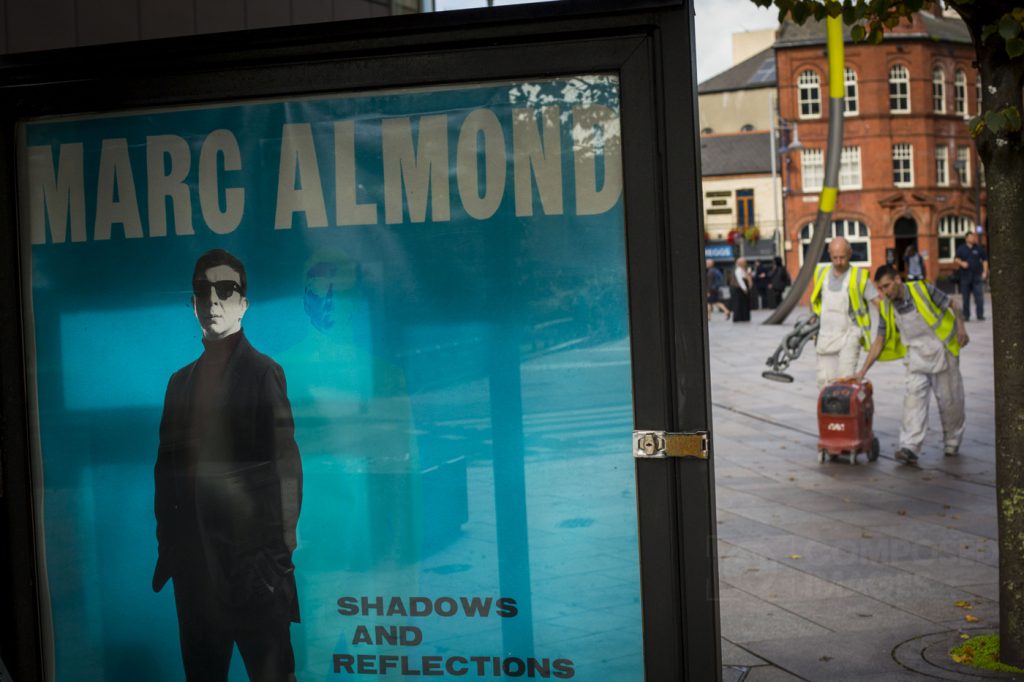 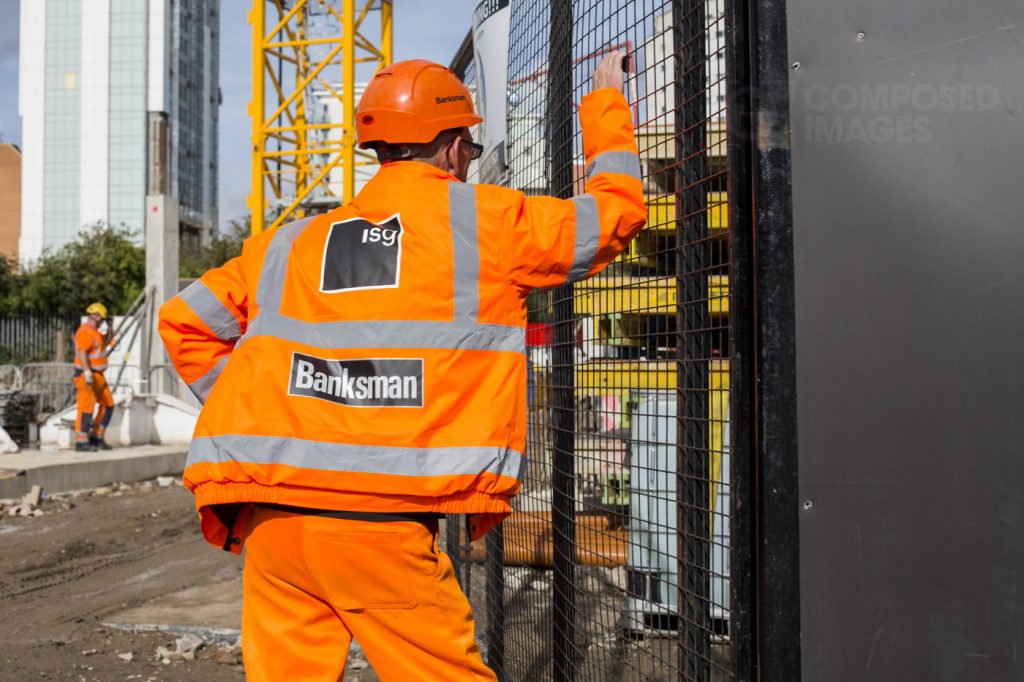 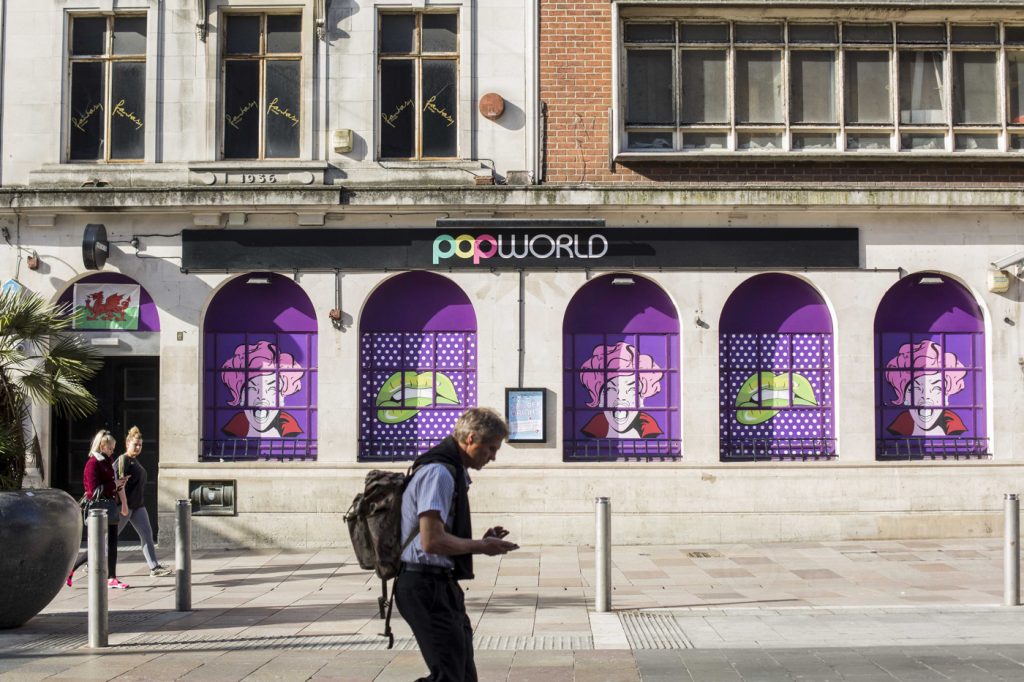 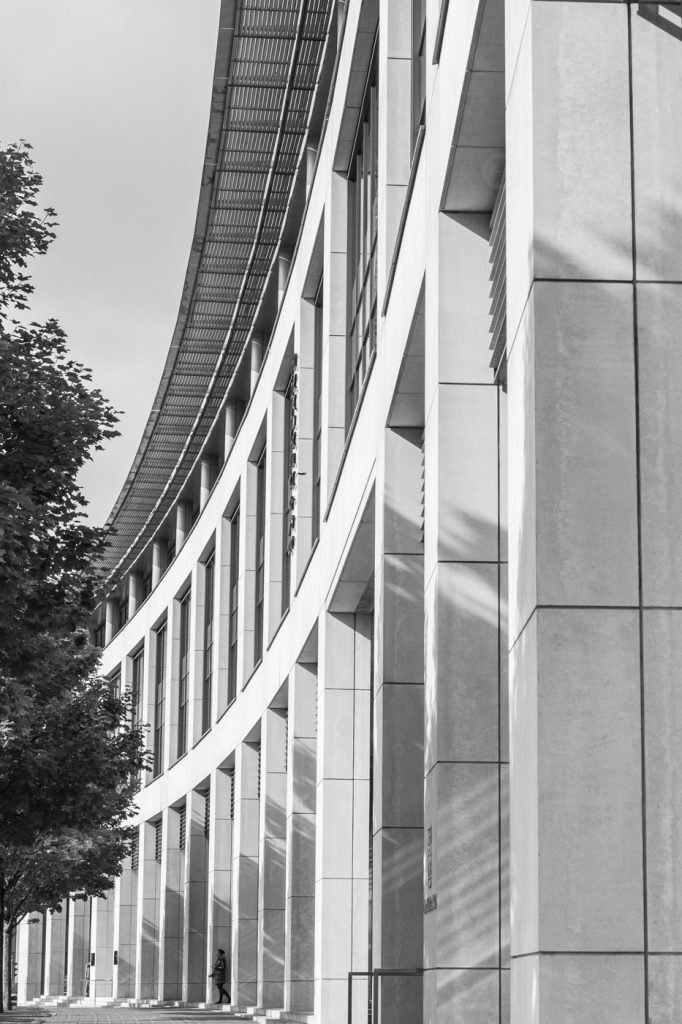 After taking a stroll through Cardiff city centre I was driving back to my outer suburb when I remembered a smashed bus shelter I’d seen from the car the day before.  Attracted by the violent aesthetic of fractured and splintered glass, I’ve had my interest piqued enough to photograph one or two smashed bus shelters before, so I stopped and had another dabble here. 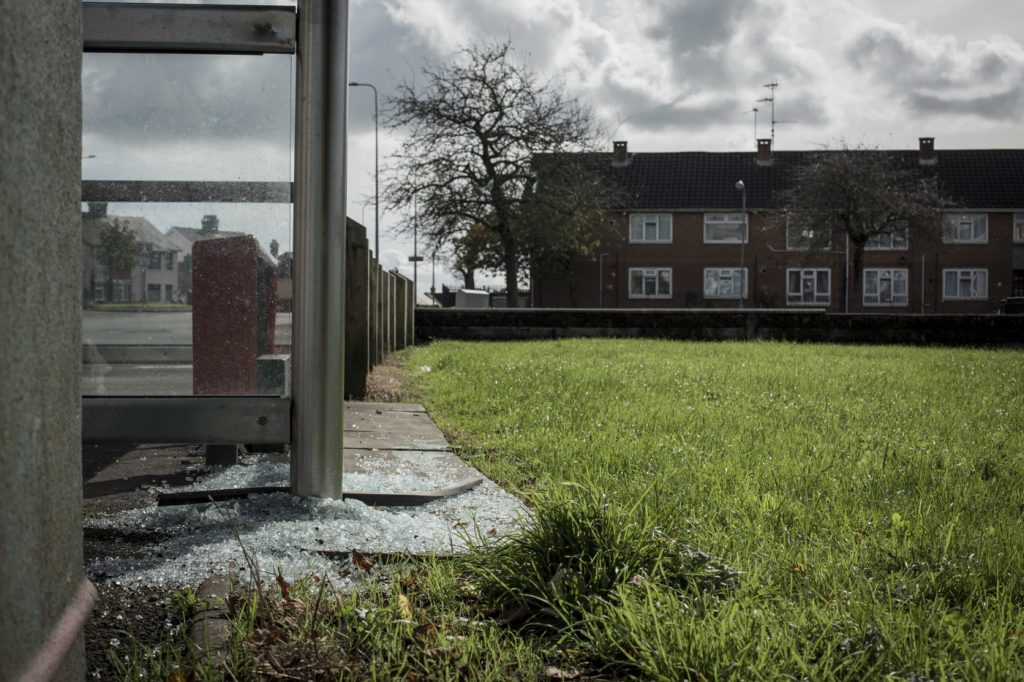 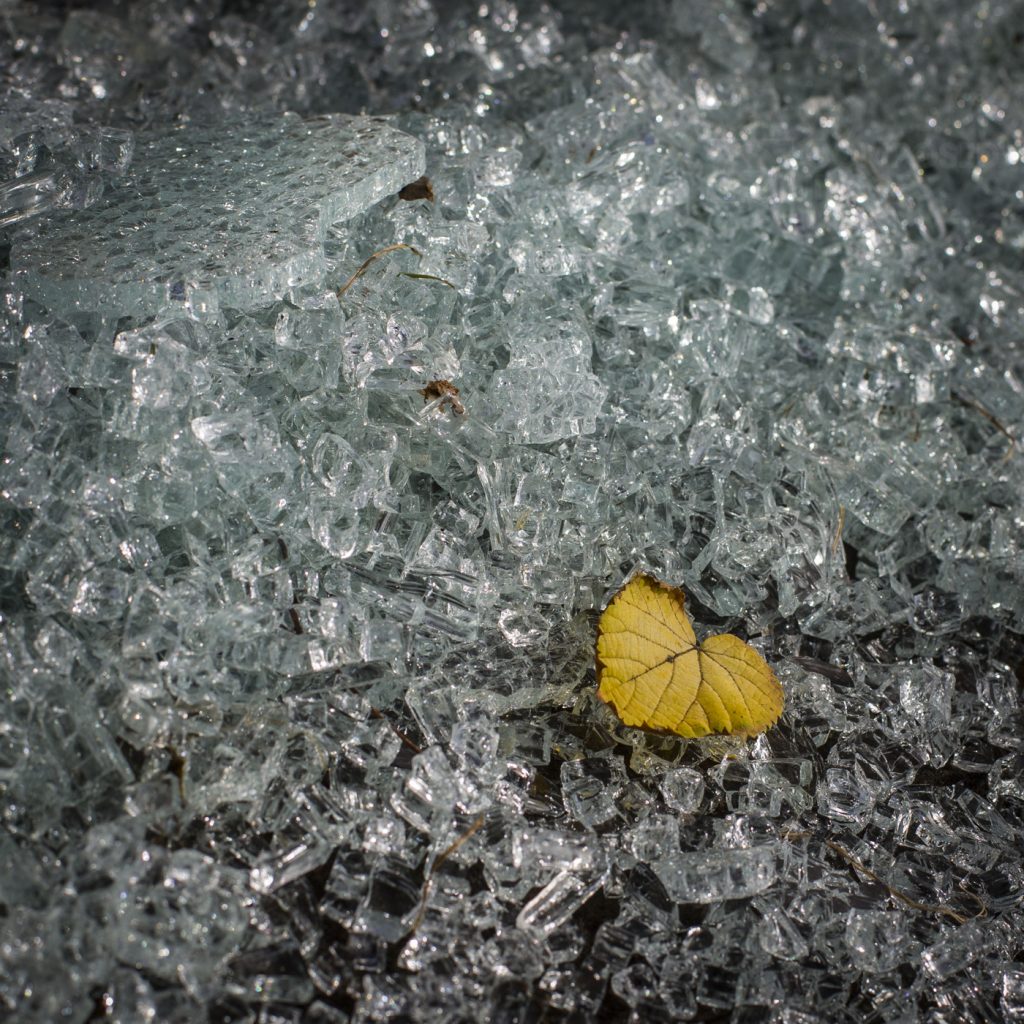 In the digital age it’s a perennial question for creatives: should we constantly scour and monitor and delete our earliest, weakest work shared online, or should we just be relaxed about the journey? 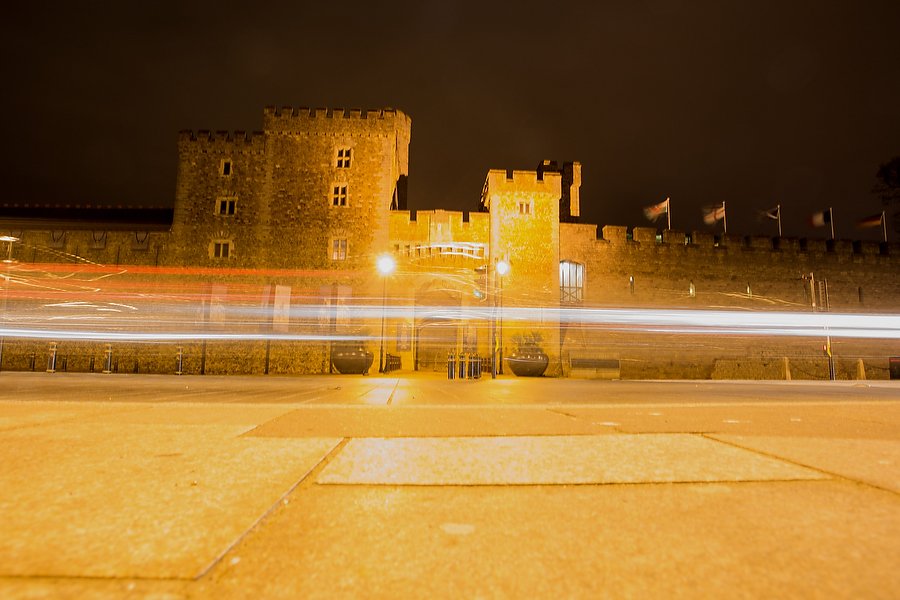 Because however clichéd it sounds, everyone is on one. Whatever your trade or job, your earliest work should slowly begin to pale over time, at least to you. If you stick at something, whatever it is, learning and steady improvement should be constant.

The same could be said of a first book written by a highly esteemed author as a young person, an early piece of artwork or a debut album by a singer songwriter.

I wonder if Ed Sheeran ever look back at his earliest, globally successful albums and think they’re rubbish? What happens to creative people who achieve that level of ridiculous success so young?

It’s the rough edges and imperfections which can define us, although they can equally serve to embarrass us and make us cringe. 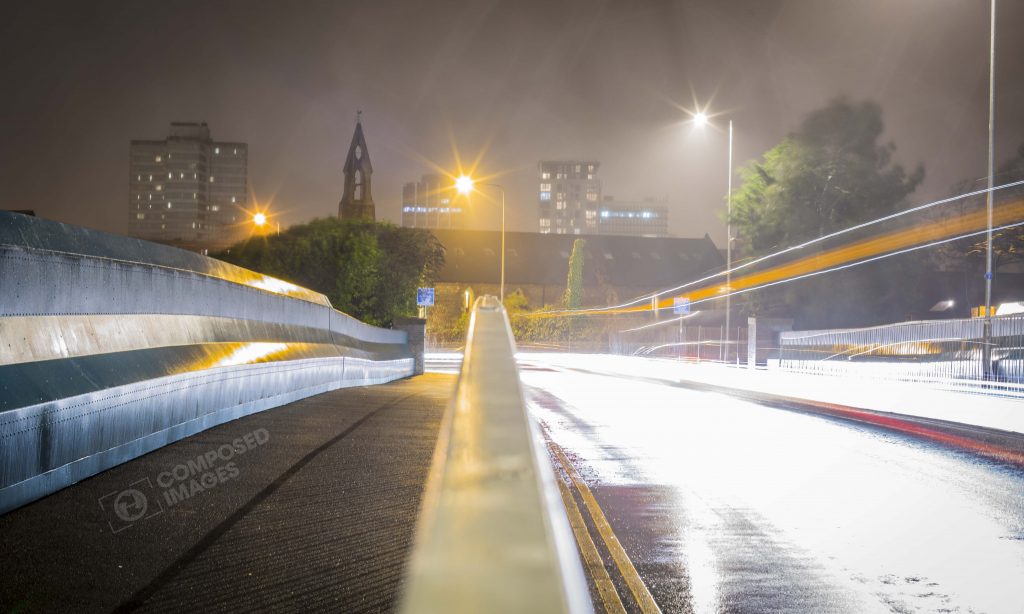 I often think my own photography learning curve has been embarrassingly gentle and slow. Looking at the many impressive young photographers I sometimes work alongside in sport, it can feel troubling to think that I only really began taking half decent photographs in my 30s.

Still I learn things which appear to me like they are ridiculously simple and I wonder ‘how did I not know that?’ Part of me hopes I always do, that there are always those incremental low-cost improvement gains out there. (Only a small part though, because by now I really should know all the ridiculously simple stuff).

It’s said that you must have personal side projects, passion projects you do for yourself. Especially freelance photographers, for whom there are likely to be phases when there is more downtime to manage than we’d like.Coping with that time and all the ridiculous uncertainty could be a whole other post itself. 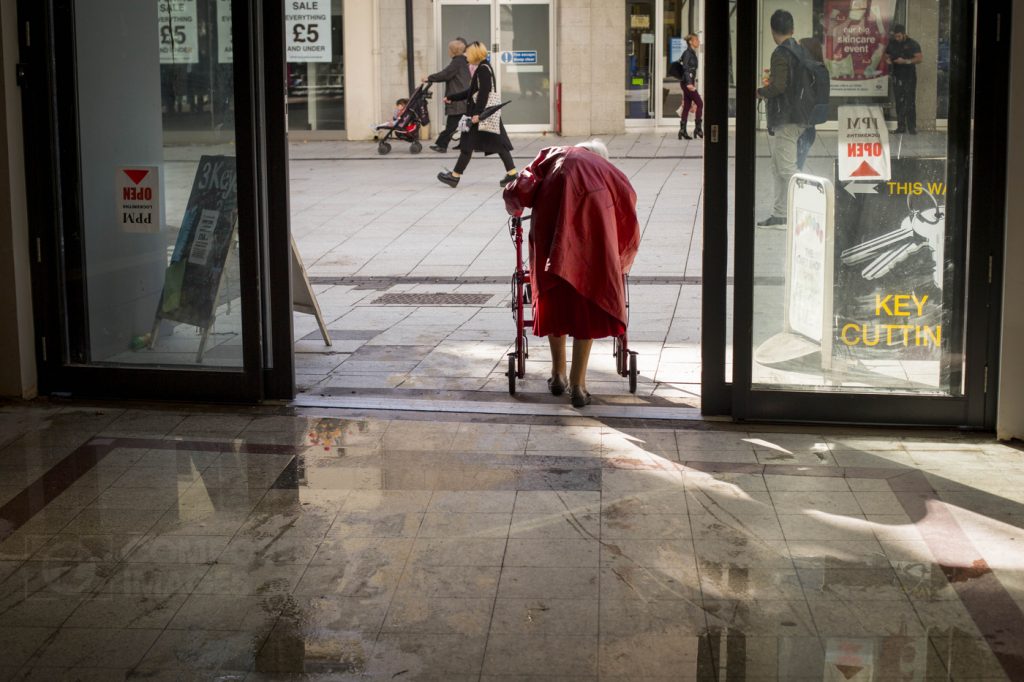 Certain stakeholders espouse the need for those personal photography projects to tell a story, or document a specific subject in a definitive, unusual and substantive way.

This is a tricky thing to tackle, because so many subjects can seem open-ended, infinite, with no clear closure.

There are also restrictions in terms of access and finance. Sure, I’d love to travel off to remote parts of a few continents and document something unique, ancient tribes, melting glaciers or who knows, maybe a warzone: something gritty and heavy. Many people would. But without the financial cushion or the network, such projects are unrealistic.

Cardiff street photography, or street photography anywhere, is something to which most people have easy access. While the popularity of photography and the numbers of people on the street clutching cameras has made it a mainstream past-time and for me less desirable, even slightly boring, there is still creative pleasure to be enjoyed.

Please get in touch if you need to commission street photography in Cardiff, South Wales or even further afield.