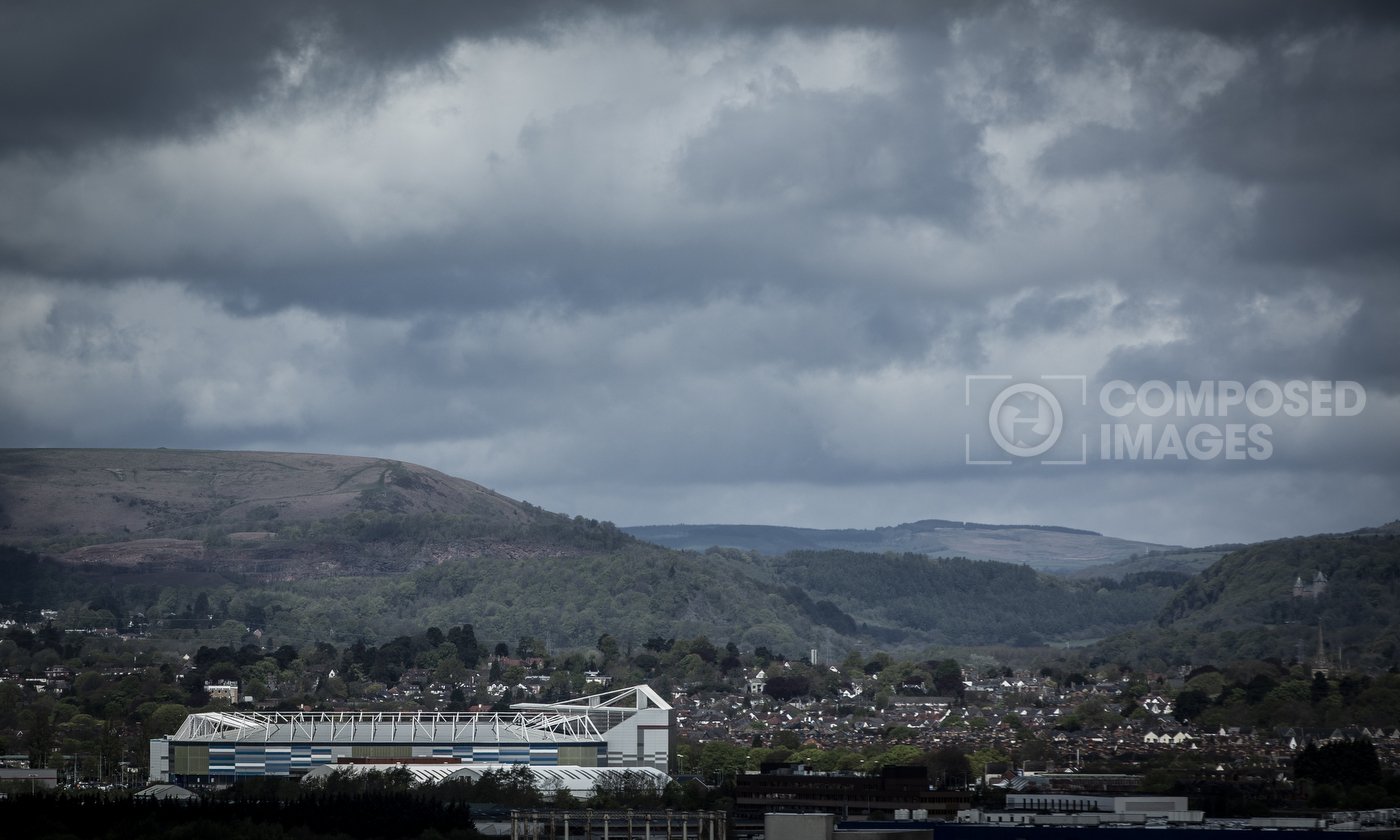 Cardiff City return to the Premier League this weekend after securing promotion with a second place finish in the Sky Bet Championship last term. The primary objective this time around, just like their last time in the top flight during the 2013/14 season, will be to stay up. 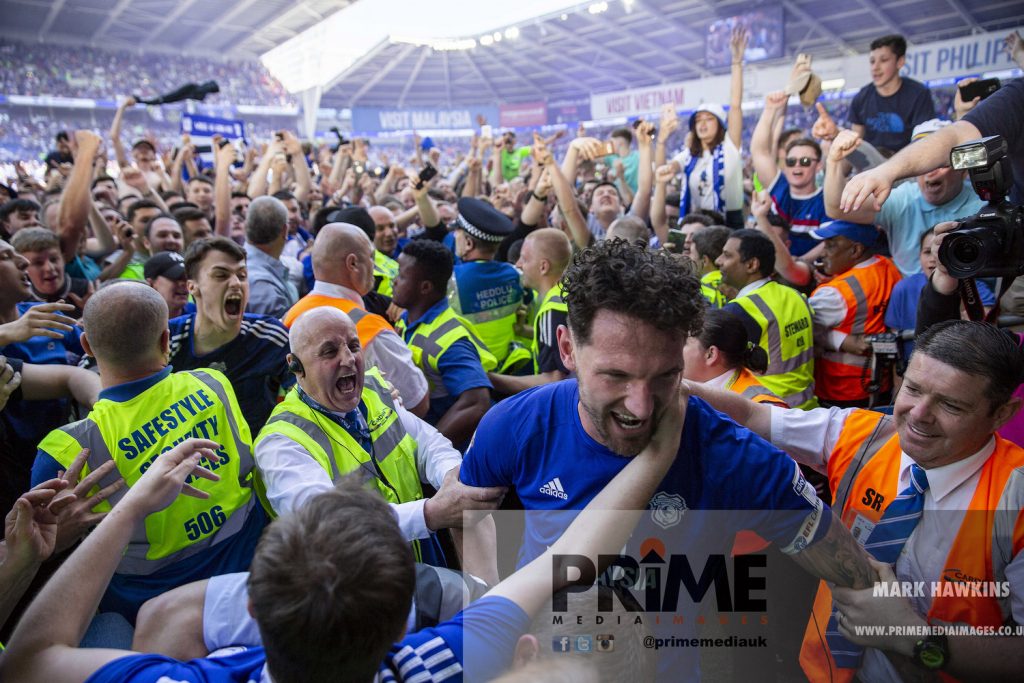 Cardiff captain Sean Morrison makes it to the tunnel after battling through fans celebrating Premier League promotion after the Sky Bet Championship match between Cardiff City and Reading on May 6th 2018.

Last time they failed and were some distance from being competitive. Their time wasn’t helped by a managerial change and a number of controversial off-field incidents. One of the most unusual concerned a home match against fellow strugglers Crystal Palace, which Cardiff comprehensively lost 3-0. It was alleged that the Crystal Palace manager Tony Pulis received a text message with details of the Cardiff line-up the previous day. 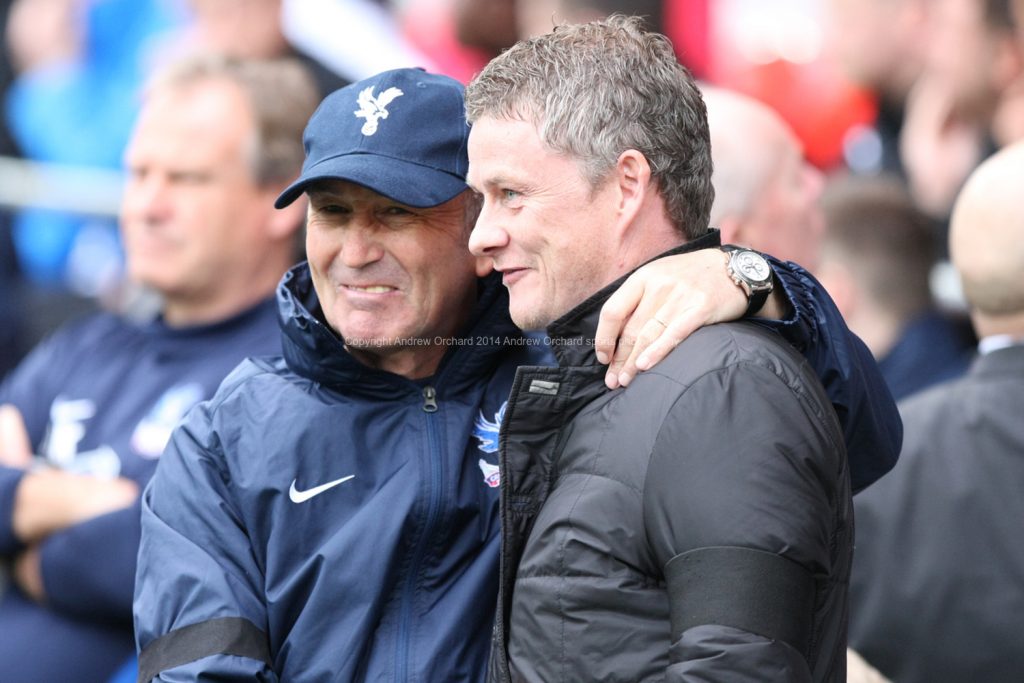 The mole was reported to be Ian Moody, director of football at Crystal Palace and former director of recruitment at Cardiff City. There were numerous formal statements, allegations and talk of points deductions. You can’t blame Cardiff for doing everything in their power for a better chance of Premier League survival. Crystal Palace were ultimately fined by the Premier League and this was just one of a maelstrom of rumours and accusations made against both Moody and former Cardiff manager Malky Mackay. But it all made no difference to the plight of Cardiff.

When the final match of the season arrived against Chelsea, Cardiff were already relegated and there was an end-of-season sense of friendliness to proceedings. Blue balloons littered the pitch as a message to Cardiff owner Vincent Tan that the club would ‘always be blue’. Tan had controversially changed the team kit to red for branding purposes, but was now showing signs of conceding to pressure and switching back to the traditional blue. Cardiff eventually switched back to blue in January of the following season. 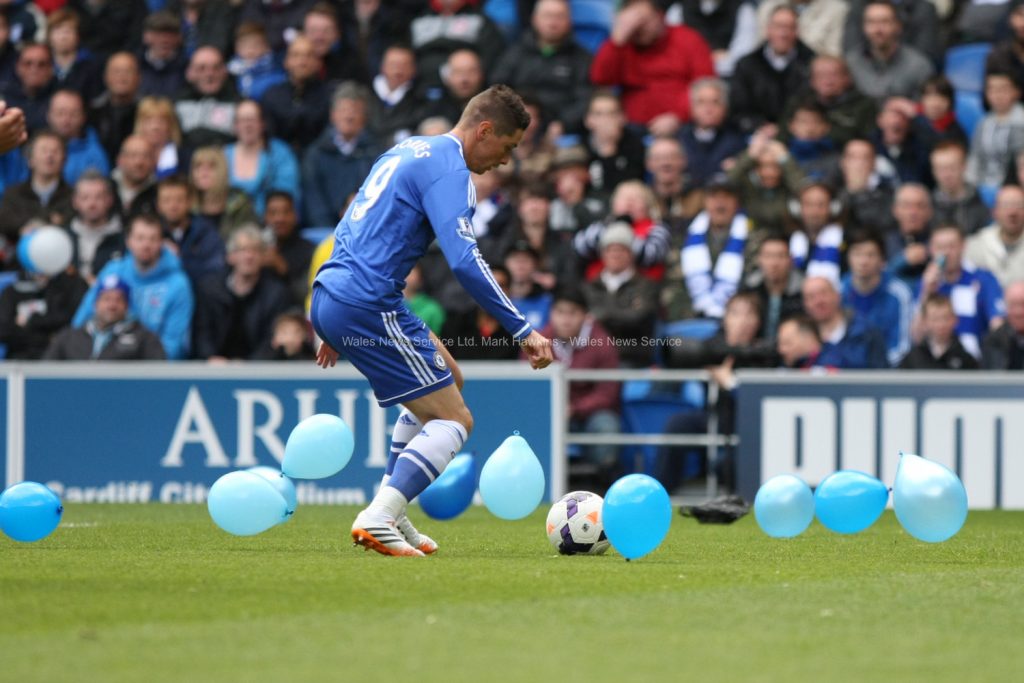 Fernando Torres of Chelsea shoots at goal but is hampered by balloons on the pitch during the Barclays Premier League match between Cardiff City and Chelsea, May 11th 2014.

Balloons helped to scupper an early chance for Fernando Torres, himself playing a personal swansong in British football. His was a personal story of extreme highs and lows, and an inability to justify a record £50m transfer fee from Liverpool to Chelsea. 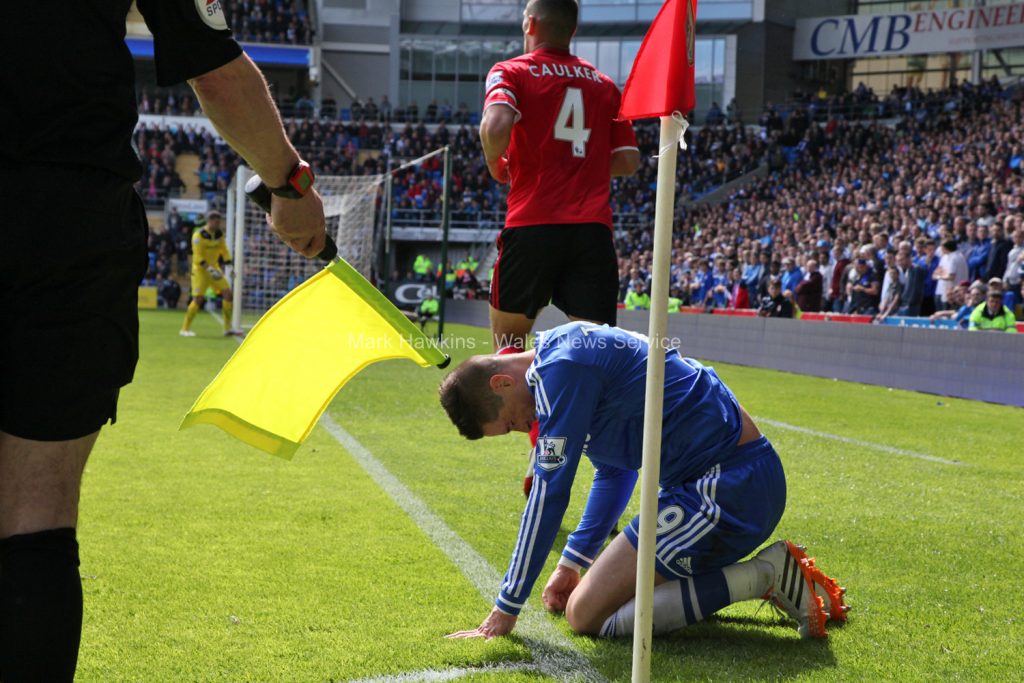 Personally, I sympathised with him. Even when not putting the ball in the back of the net, for me he still showed signs of  quality movement and serious application. He looked like a classy footballer always able to get himself in goalscoring positions. But the ball would simply not go in for him on too many occasions and he was on his way back to his first club, Athletico Madrid. Scoring the winner in this match made no difference.

Craig Bellamy made his final professional appearance and last outing for his hometown club. It must have been a frustrating season for him. After the satisfaction of finally seeing the club promoted to the Premier League the previous season, not managing to stay up would have been a bitter pill. He opened the scoring in this game with a deflected strike from distance, giving brief heart before the scoreline was reversed. 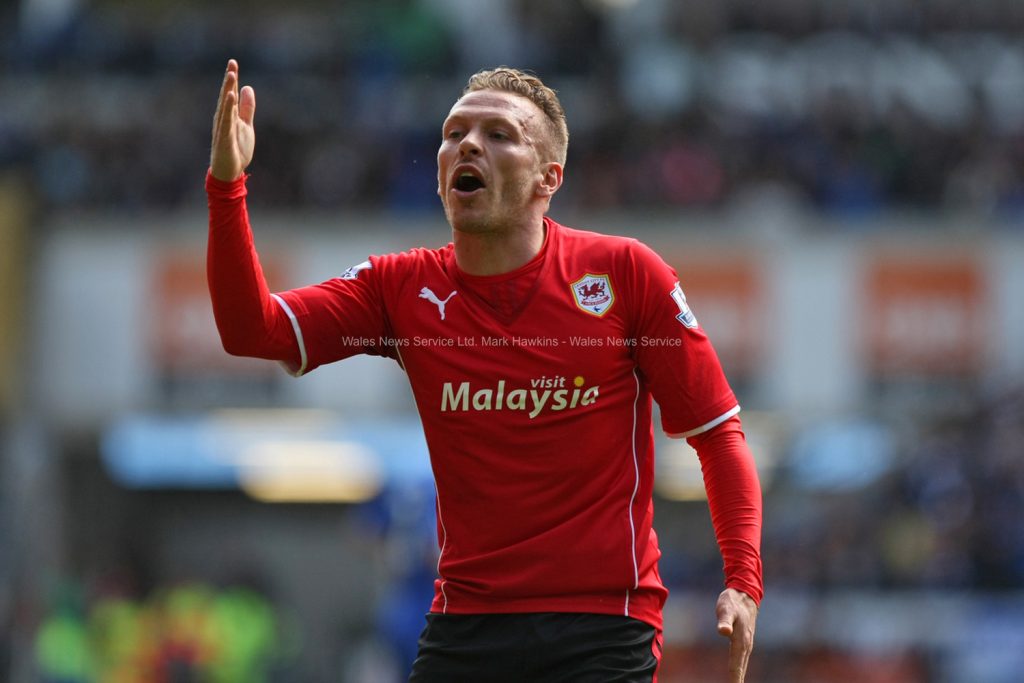 Craig Bellamy of Cardiff reacts to a decision during the Barclays Premier League match between Cardiff City and Chelsea, May 11th 2014. 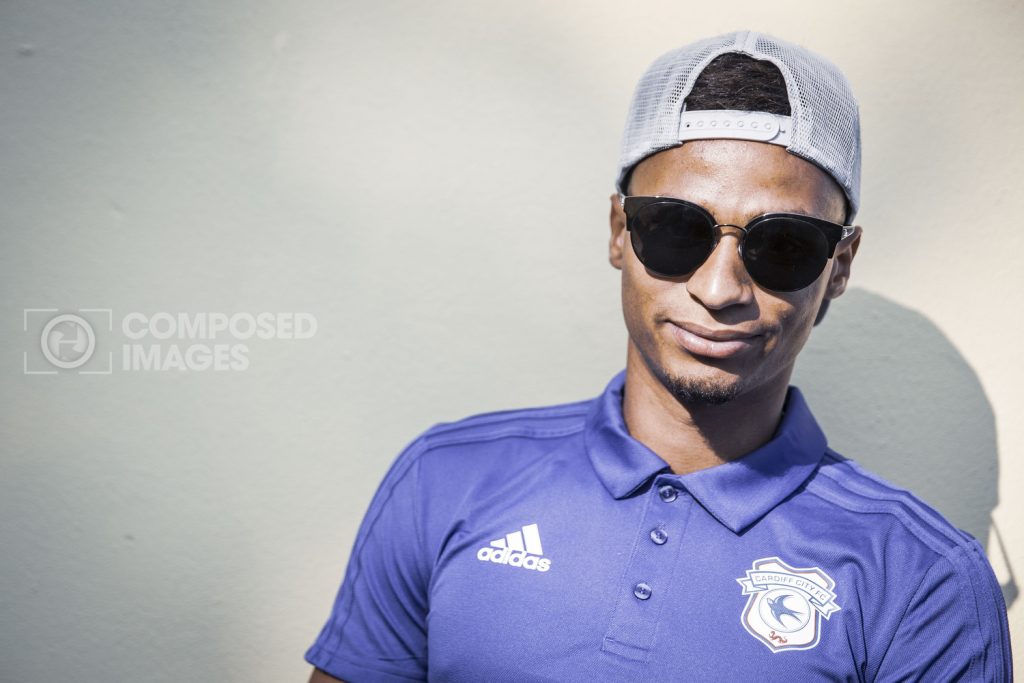 Josh Murphy ahead of the pre-season friendly match between Taff’s Well FC of Welsh League Division One and Cardiff City of the Premier League at the Rhiw’r Ddar stadium, Taff’s Well, Wales, UK, July 13th 2018. 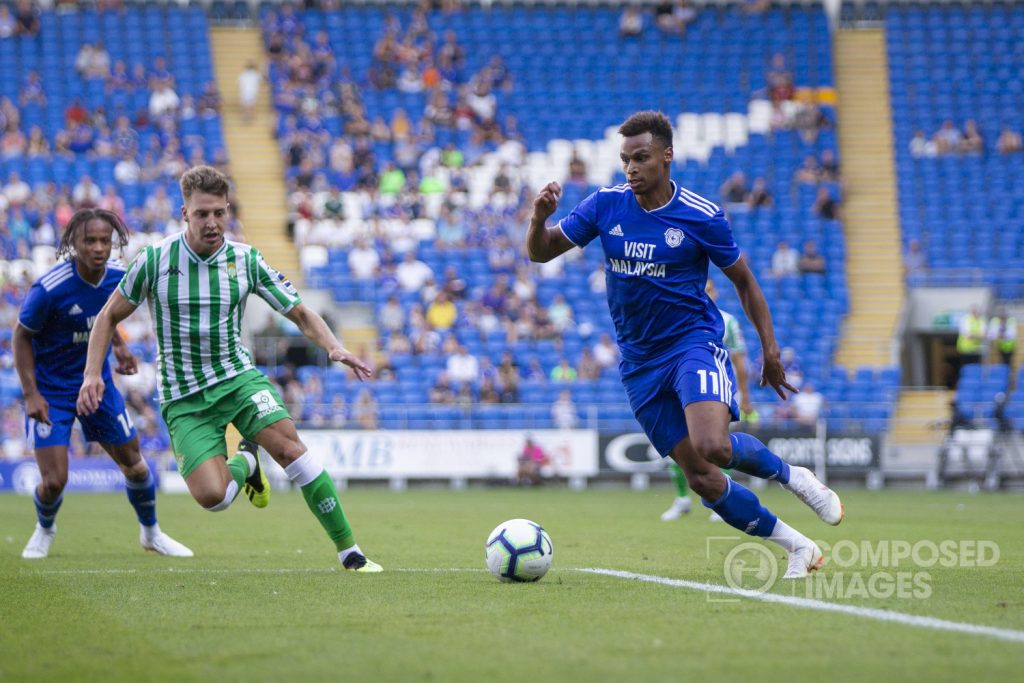 A pre-season schedule almost identical to last year saw the club begin at Taff’s Well FC a short distance outside Cardiff. They headed south to Devon on tour, before returning home to Cardiff City Stadium for a final test against Real Betis of La Liga. 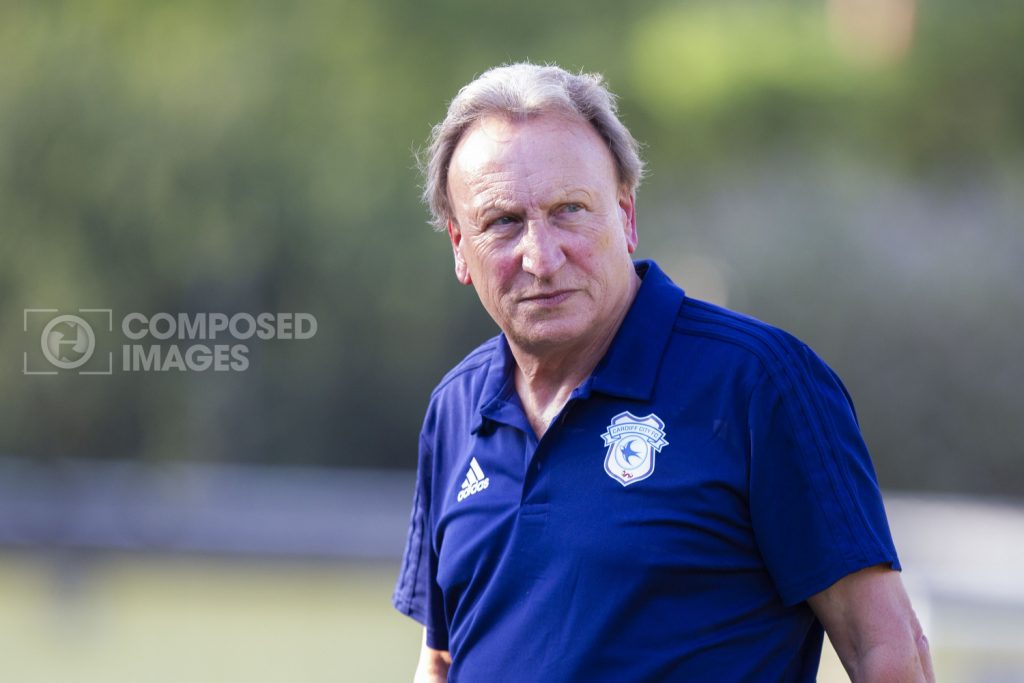 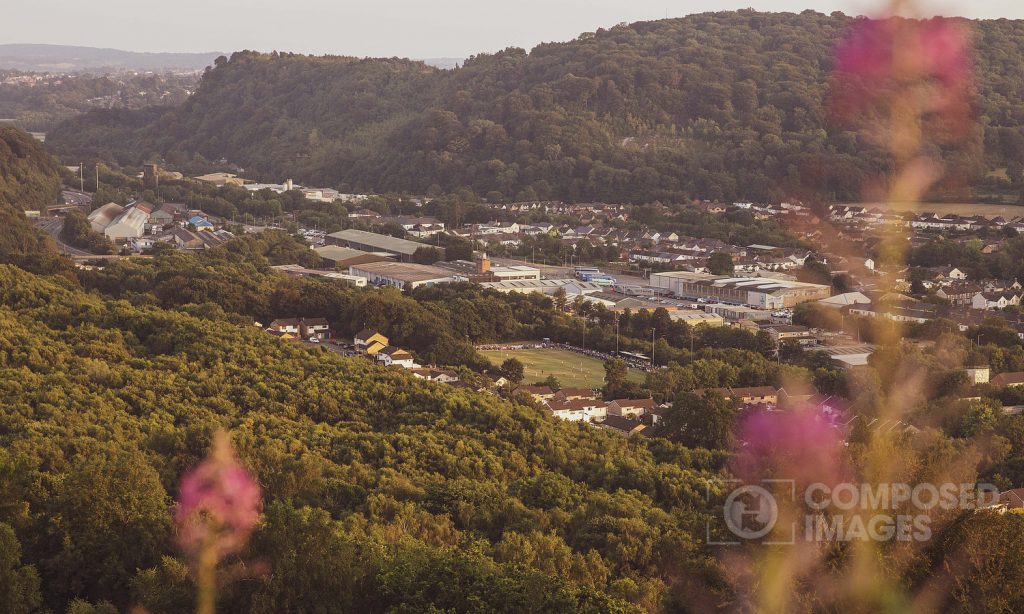 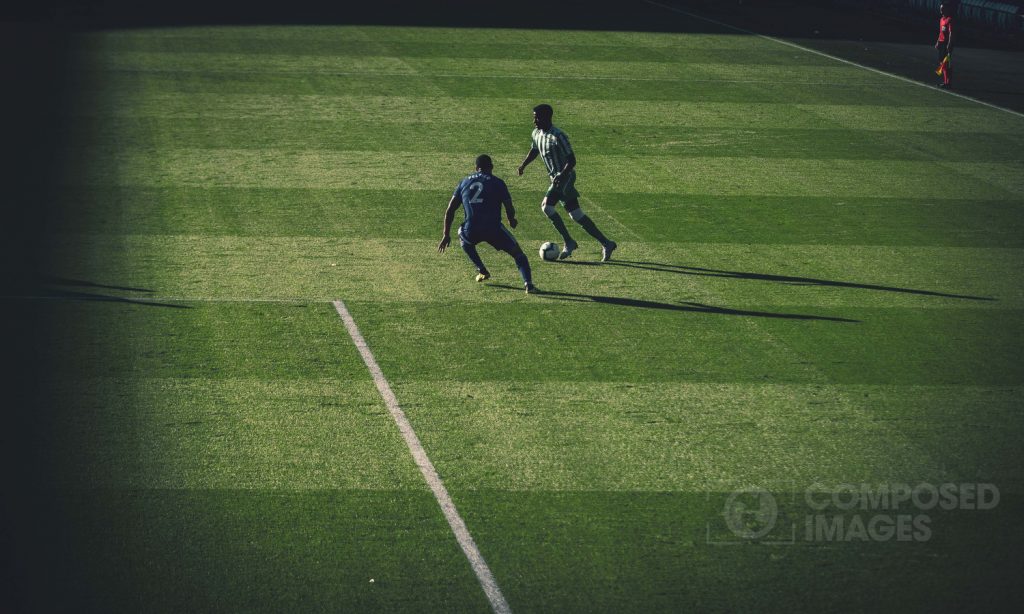 Cardiff full back Lee Peltier defends his line during the pre-season friendly match between Cardiff City of the Premier League and Real Betis of La Liga at Cardiff City Stadium, August 4th 2018.

It’s taken several seasons and a few different managers for Cardiff City to return to the Premier League promised land. But now the Bluebirds are back again. The club travel to AFC Bournemouth for their opening match of the 2018/19 campaign on Saturday. Best of luck to everybody at the club for the new season.