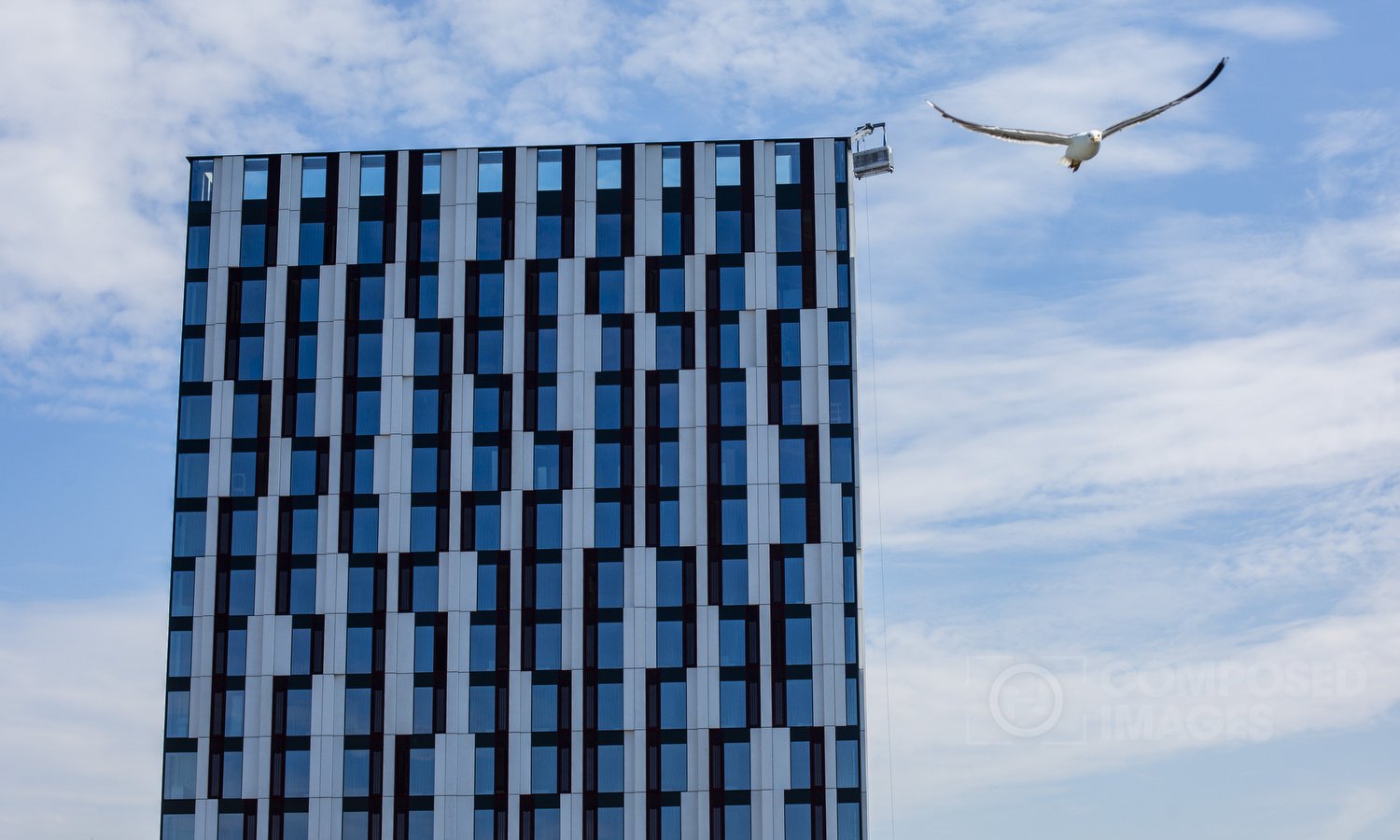 My attention was recently drawn away from peripheral points of Cardiff’s skyline and towards the more obvious ones.

The latest and arguably most glaring addition to Cardiff’s ever-changing city centre skyline is yet another tower of student accommodation. A new 24-storey effort on Charles Street will eventually be home for 463 students, while even taller student towers are planned and under development just a short distance away. It seems like a continuing trend of city centre development in the UK, or at least in Cardiff. 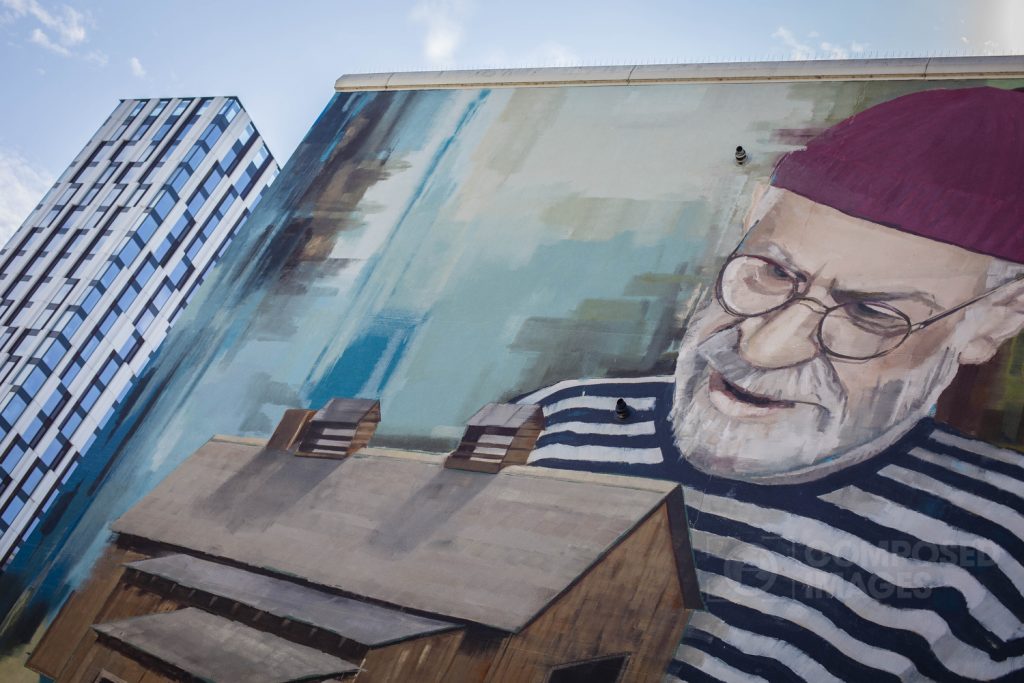 A mural near a new high-rise development.

Granted, we do have many sparkling new office blocks in the form of The Capital Quarter and Central Square near Cardiff Central Station, which will home the new BBC Wales headquarters. A question mark has lingered over whether the city has the businesses to fill them all. The council and government are trying hard to attract new businesses to set up shop in the Welsh capital.

But it appears that student accommodation is a less risky strategy for developers. That at least is the indication given by the number of towers sprouting from the ground and looming over the city. 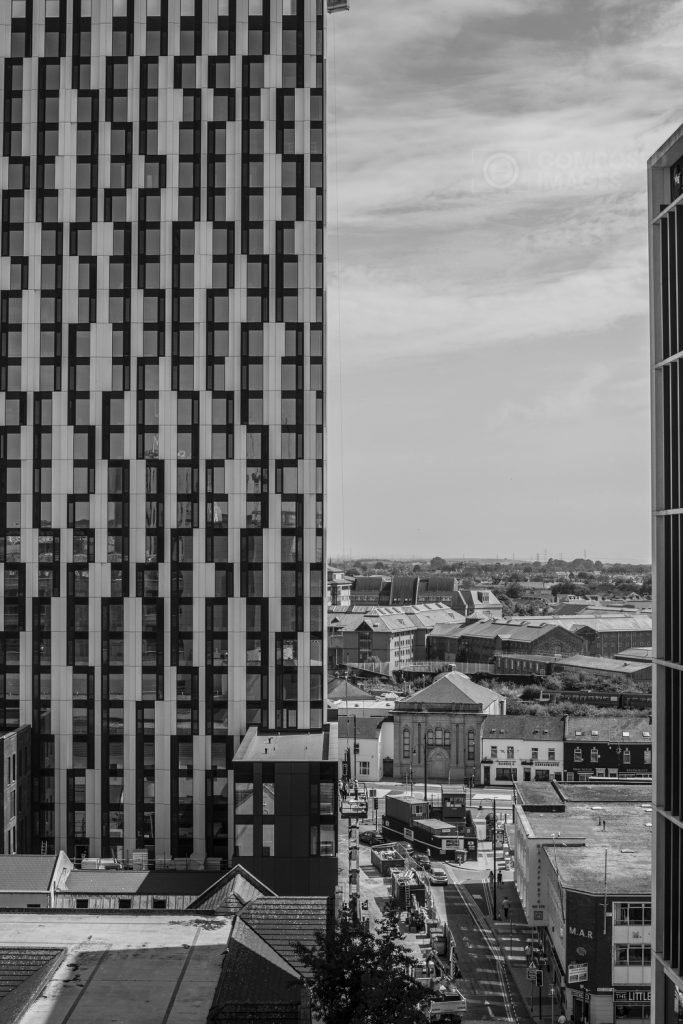 Esteemed Cardiff historian Peter Finch raged against the student tower trend. “I hate it!” he said during a talk to promote his latest Cardiff book at Cardiff Central Library, Real Cardiff – The Flouring City.

His antipathy is probably not uncommon, because these brash structures are markedly altering the face of Cardiff city centre. As you approach Cardiff Bay over the link road and look into the city at its towers, Capital Tower has become crowded by others will soon be usurped by another.

“So what?” you might argue. This is progress, of a kind. If you want the riches that a bustling, vibrant, large student community offers the city, this is going to happen. When undergoing serious development as Cardiff continues to, it is in the nature of cities to grow both upwards and outwards.

Major residential developments on the outskirts including Plasdwr – Cardiff’s ‘Garden City’ are changing the established face of suburbs. With this comes infrastructural challenges of transport, travel, roads. Change on such a scale inevitably unsettles people. 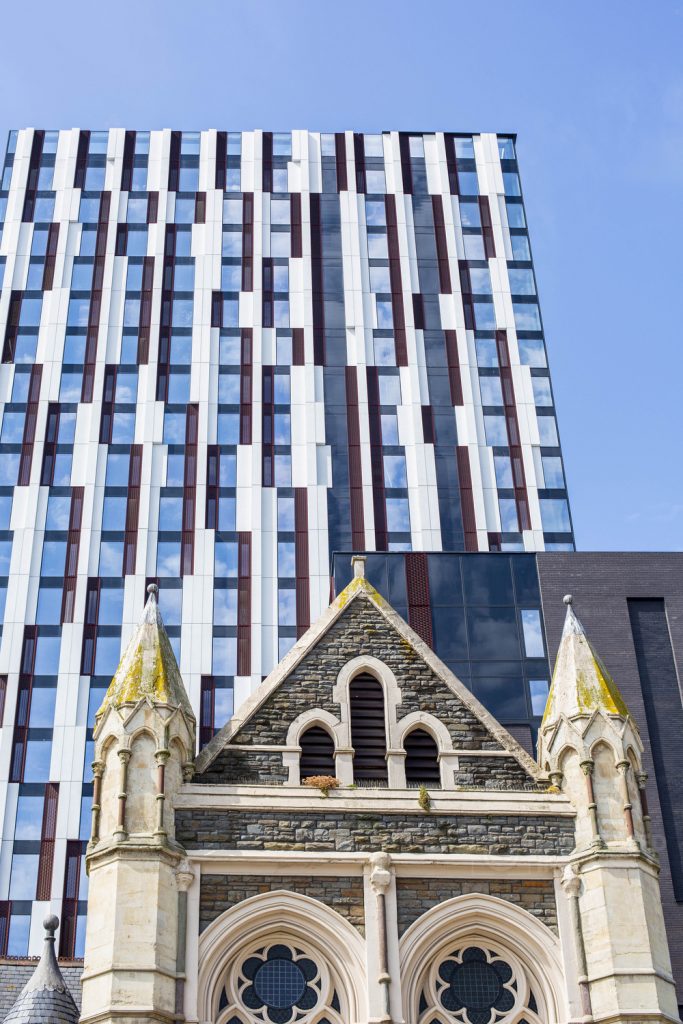 But the revision of Cardiff Bay as a modern hub for entertainment and city living has been successful. It feels long established, even though in the grand scheme of things, it really isn’t. The key difference of course is that the docklands had ceased to operate on such an industrial level and development across mostly barren wasteland was less likely to rile locals.

Managing such glaring change will always raise emotive issues of identity, history and ethics. But as with so much in the modern world, if there’s loads of money to be made, there’s a way. 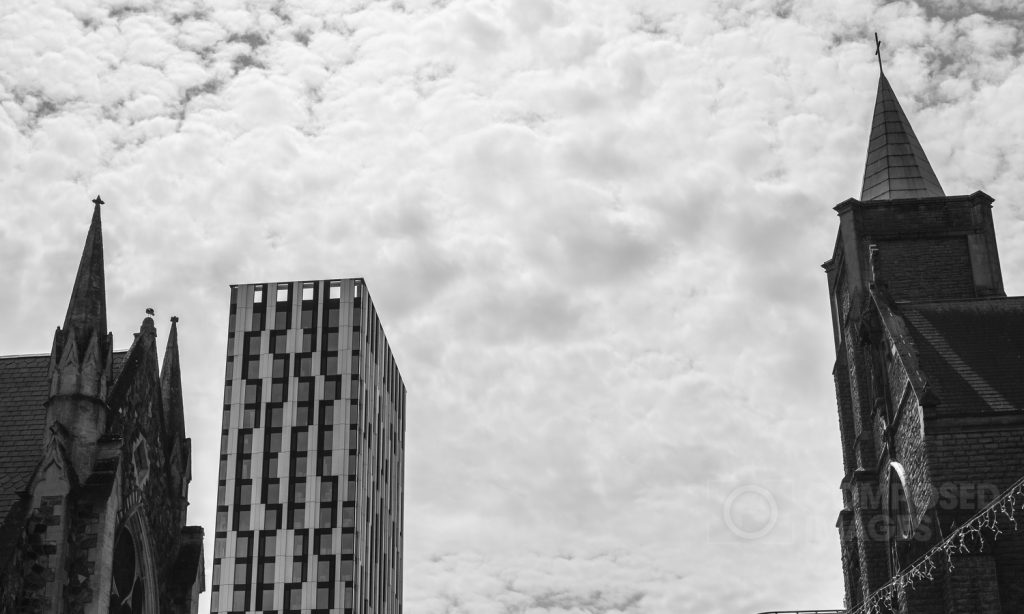