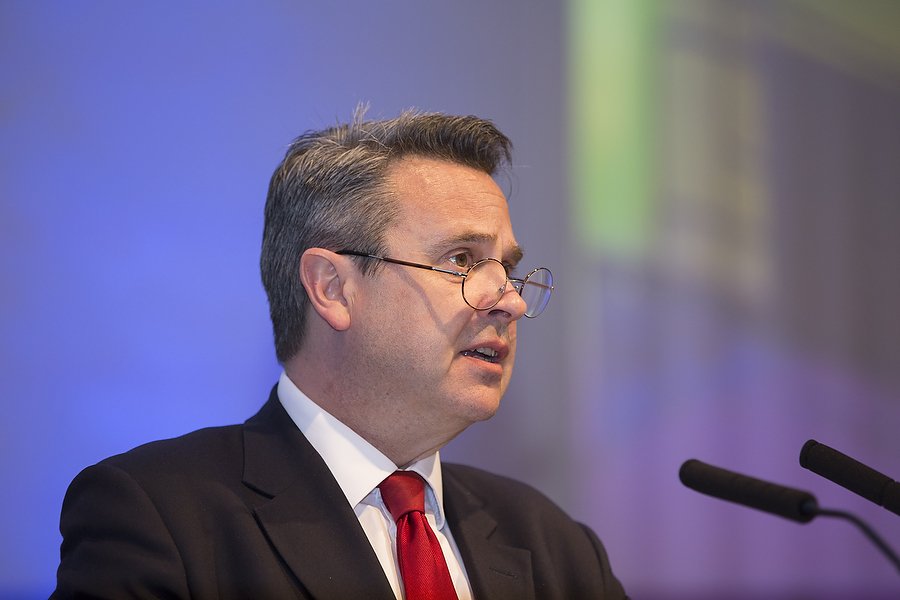 I was recently asked to photograph the launch of education guidance for Armed Forces Children in Wales. Coordinated by SSCE Cymru, this business event took place over a lunchtime at the iconic Pierhead Building in Cardiff Bay.

“Our mission is to provide the best possible educational support to children, by ensuring education professionals understand the issues Service children in Wales may face. The project is a Welsh Local Government Association project funded by the MOD Education Support Fund until 2016.”

This is an extremely admirable and necessary initiative spearheaded by SSCE, part of the Welsh Local Government Association (WLGA). 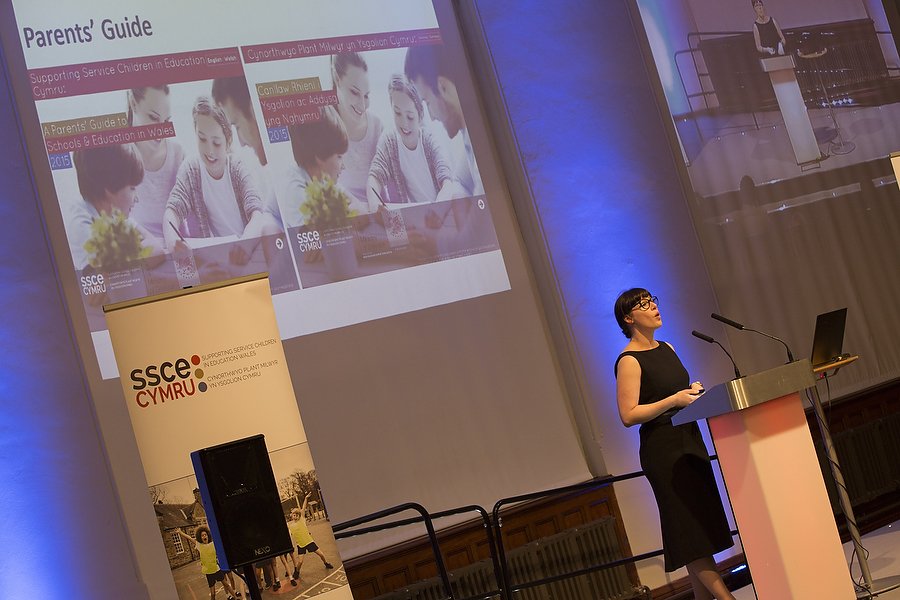 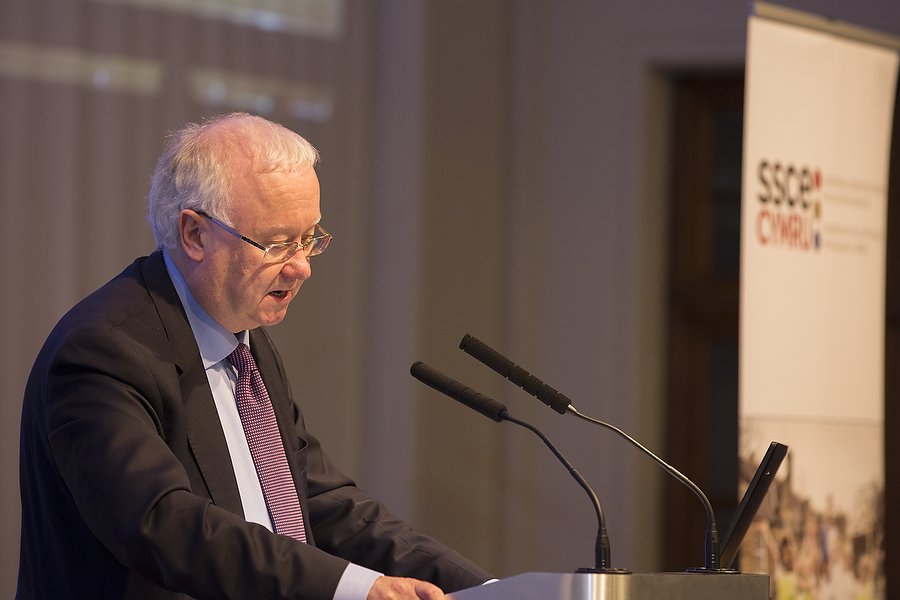 The business event came in a period of mixed work between private parties – a lavish surprise 50th birthday party in Penarth Marina featuring Cardiff Male Choir, a Sixth Form Prom at the Park Plaza Hotel in Cardiff, and various sporting events in the Welsh capital city. 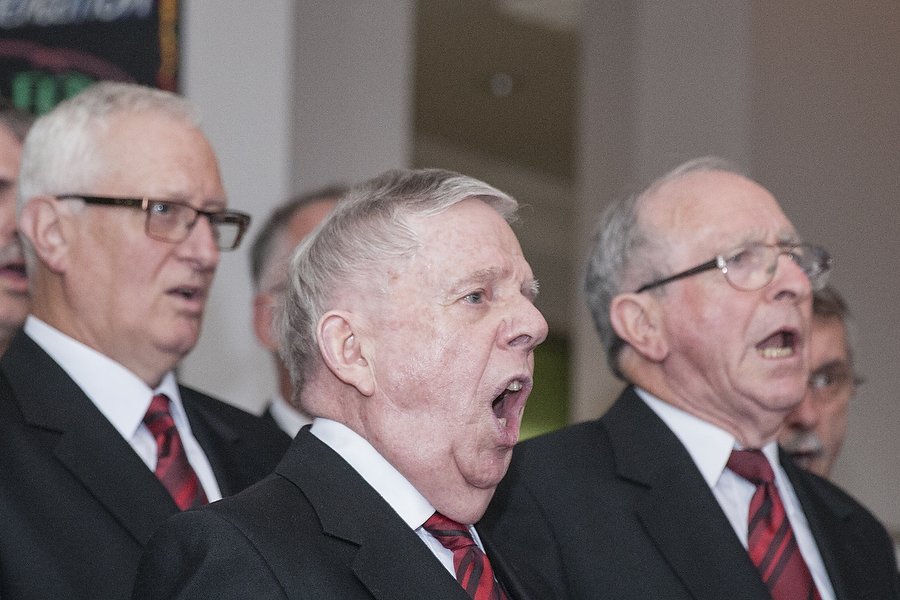 Filling the summer void (or rather failing to fill the summer void) left by football, has been Extreme Sailing in Cardiff Bay, Velothon Cycling in the city centre, the Adrian Flux FIM British Speedway Grand Prix at the Millennium Stadium, and Ashes cricket at the Swalec Stadium. 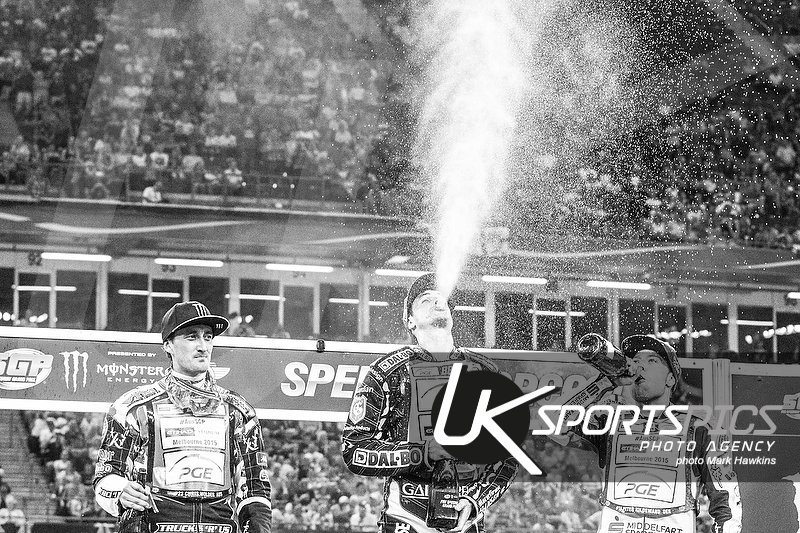 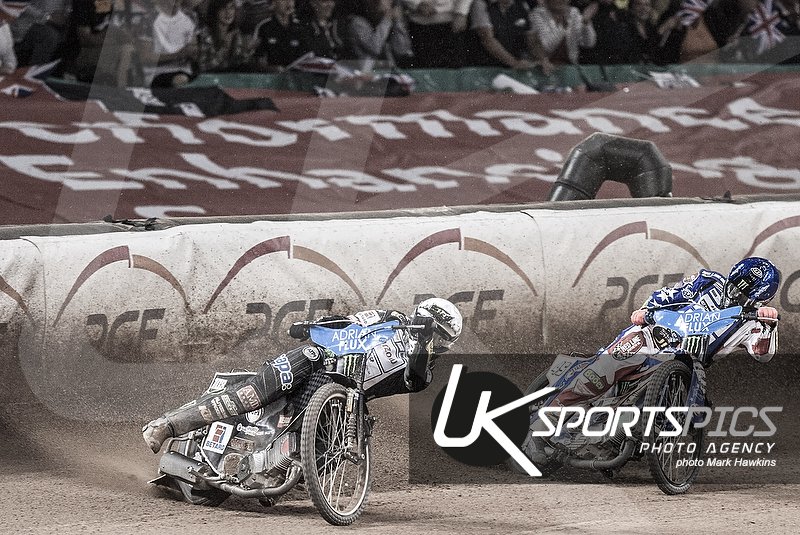 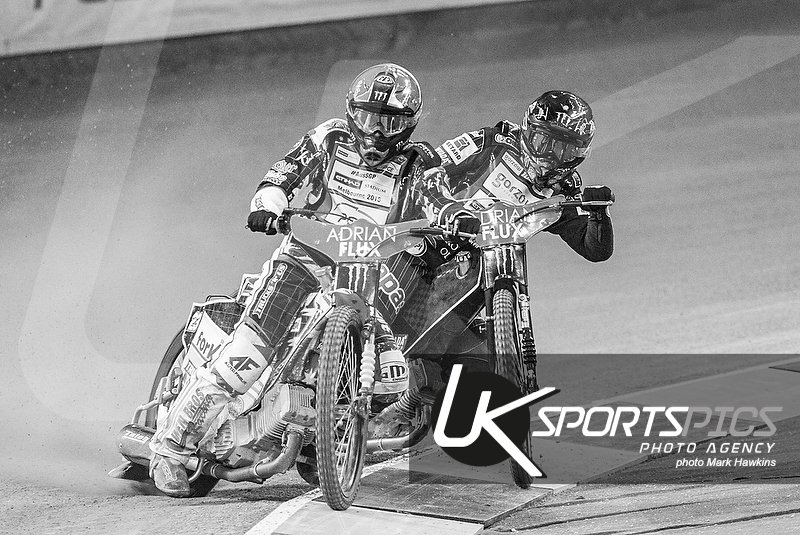 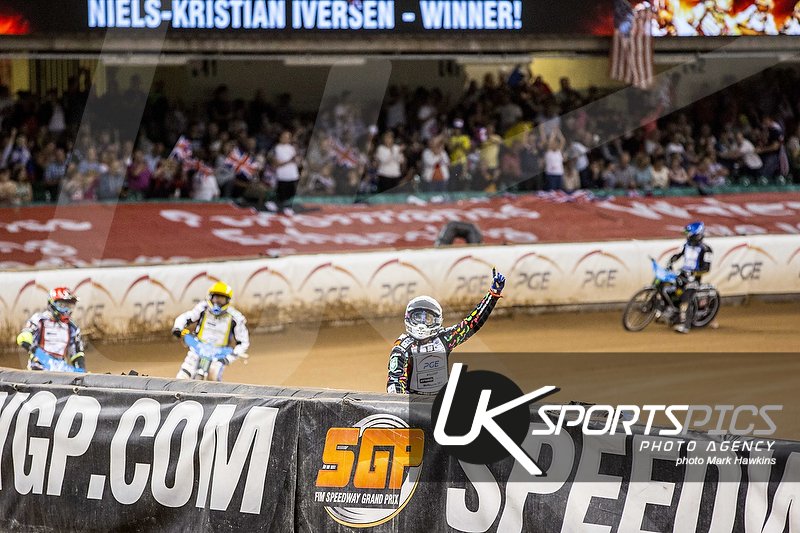 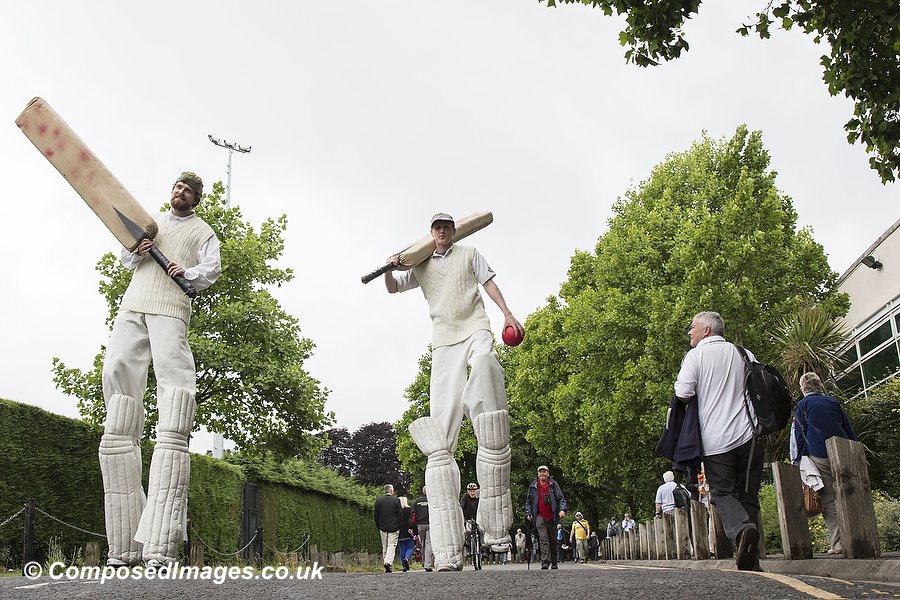 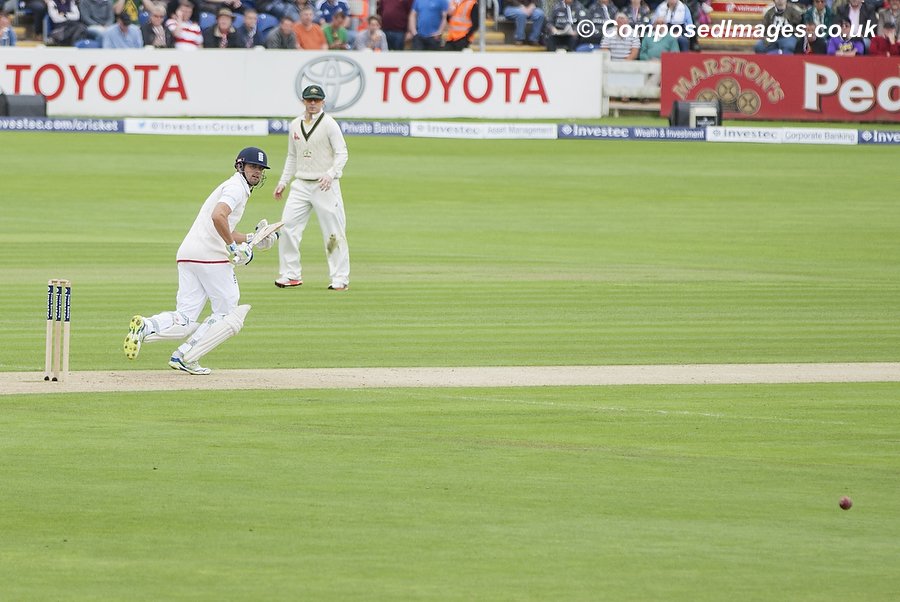 View more images from the first day of the first Ashes Test between England and Australia in Cardiff.

As ever, Composed Images is available to photograph corporate business events, private parties and sporting events in and around Cardiff and South Wales. Get in touch for more details.

[…] The summer months have served to nudge me down avenues I may not have explored otherwise. It’s a positive reminder that breaks and holidays are generally for the good, serving to renew appetites that could have become jaded, serving to show you why you love what you love, that football is clearly better than Wimbledon, the Ashes, the Open golf, Speedway and Extreme Sailing. […]