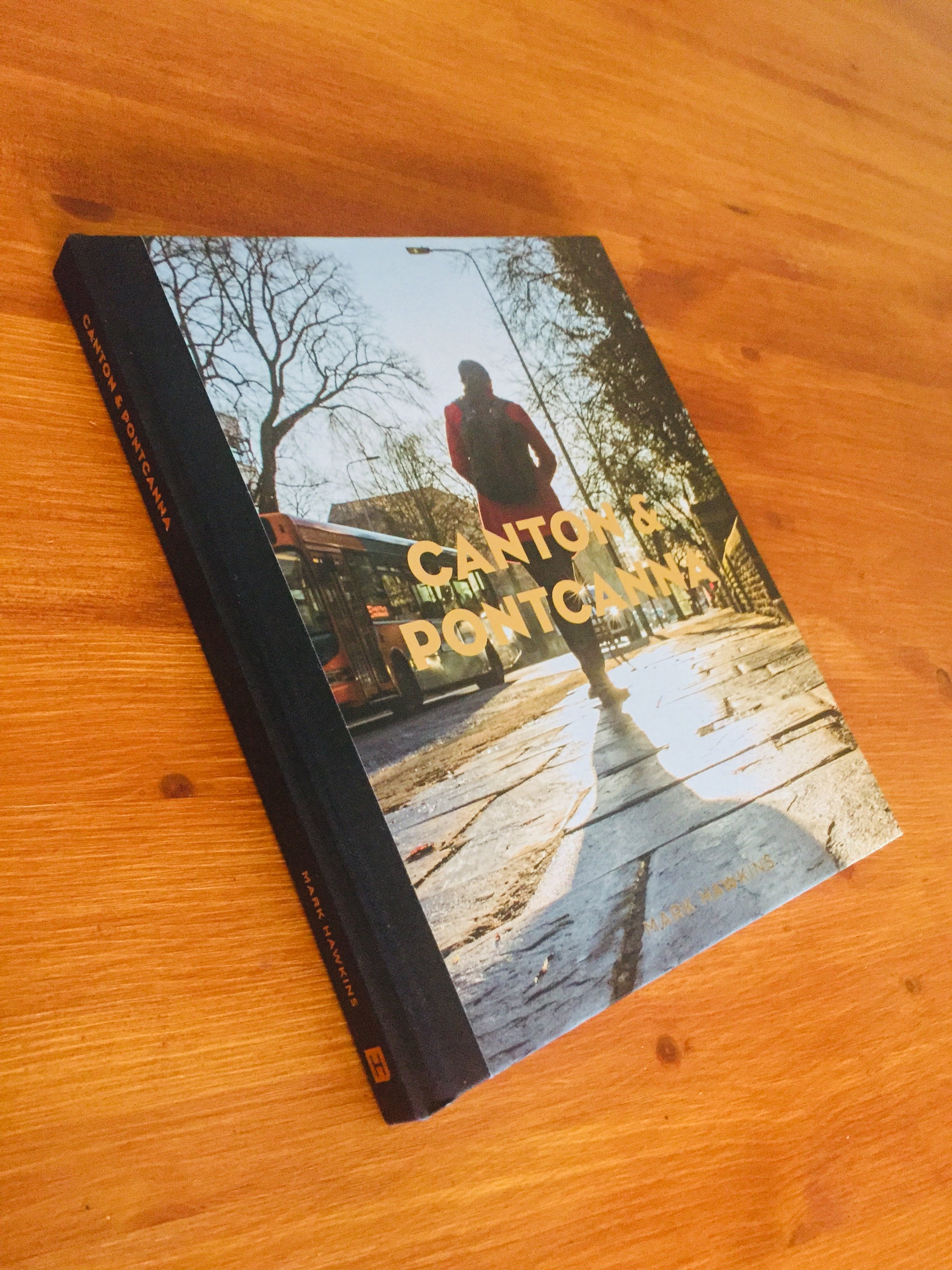 This week sees the release of my Cardiff street photography book, Canton and Pontcanna, published by The History Press.

The publisher tells me it is (or will be) available to buy from Octavo’s in Cardiff Bay, Griffin Books in Penarth, and Amazon in the Internet. 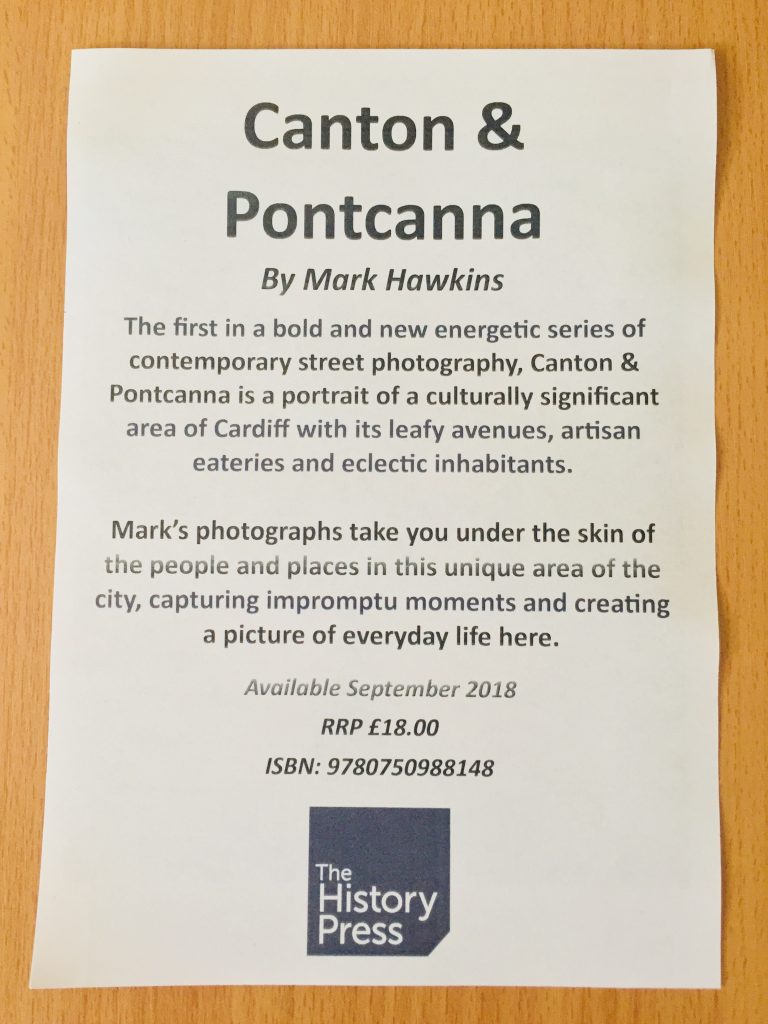 A promotional flyer for a book of mine available to buy from actual bookshops.

Canton and Pontcanna – Times of Day

It all came about in surprisingly straightforward fashion. Around the turn of the year (2017/18) I was contacted by someone from Stroud-based publishing house The History Press. Its local history branch was producing a series of photobooks about districts of British cities and they asked if I would be interested in covering the Canton and Pontcanna areas of Cardiff.

My time window for submitting the material was just a few months between January and April. Although I had a number of appropriate images from recent years, and several immediately sprang to mind, it would still need a considerable amount of time and effort pacing the streets and arranging access to photograph various people and settings.

Nonetheless, it seemed an interesting and enjoyable creative project, so I agreed.

As you might imagine, many more images were captured than could be included within the book. An earlier blog post tells more about the creative process, the common struggles and image selection headaches. I wasn’t entirely happy with the publisher’s final image selection. A good number of images I think are quite ordinary, but it was what they wanted and it got done, so there’s value in that.

Canton and Pontcanna are central urban suburbs of Cardiff, the capital city of Wales. Both districts played a part in my personal history, having lived in Cardiff for most of my adult life.

Back in 1999 I first moved to Cardiff to study English Literature. Since then I have lived in over a dozen properties across several districts of the city, three of which were within the sprawl of Canton and Pontcanna. 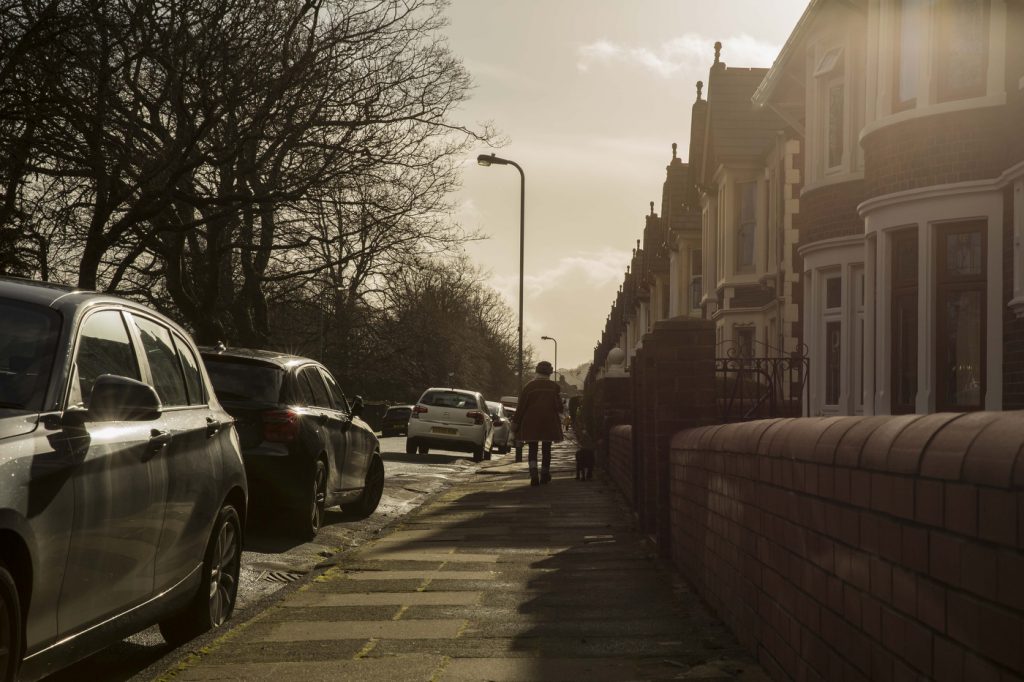 Around 2005 I lived in a ground floor flat-cum-bedsit on the leafy, desirable Pontcanna street of Plasturton Avenue. The neighbourhood was pleasant and comfortable but having to pull my creakily sprung bed down from the wall was not so glamorous. In early 2006 I briefly joined a house-share in the middle of Canton, memorable to me largely for having Sky Sports. Then I left the city for a few years before returning in the late summer of 2010.

This book is part of a wider series of History Press photobooks. Canton and Pontcanna of Cardiff is joined by Stokes Croft & Montpelier of Bristol by Colin Moody and Southampton by Rosie Windsor. The latter has a brilliantly striking cover image.

In 2019 the publisher is releasing Stroud by Rupert Russell and Digbeth (Birmingham) by Nigel Parker.

It’s genuinely heartening to see an established publisher embrace local British history in this way. At a time when seemingly all media is screen-based, digital, ephemeral and confectionary, these photobooks offer a sturdy reminder of how good it can feel to hold a small physical artefact in your hands. Feeling the weight, smoothing the embossed lettering, turning the pages: there is a basic, almost bygone pleasure.

To me it feels like history is usually achieved through the distance of time and a degree of objectivity. Even then it can feel remote, vague and only loosely related to our day-to-day lives. 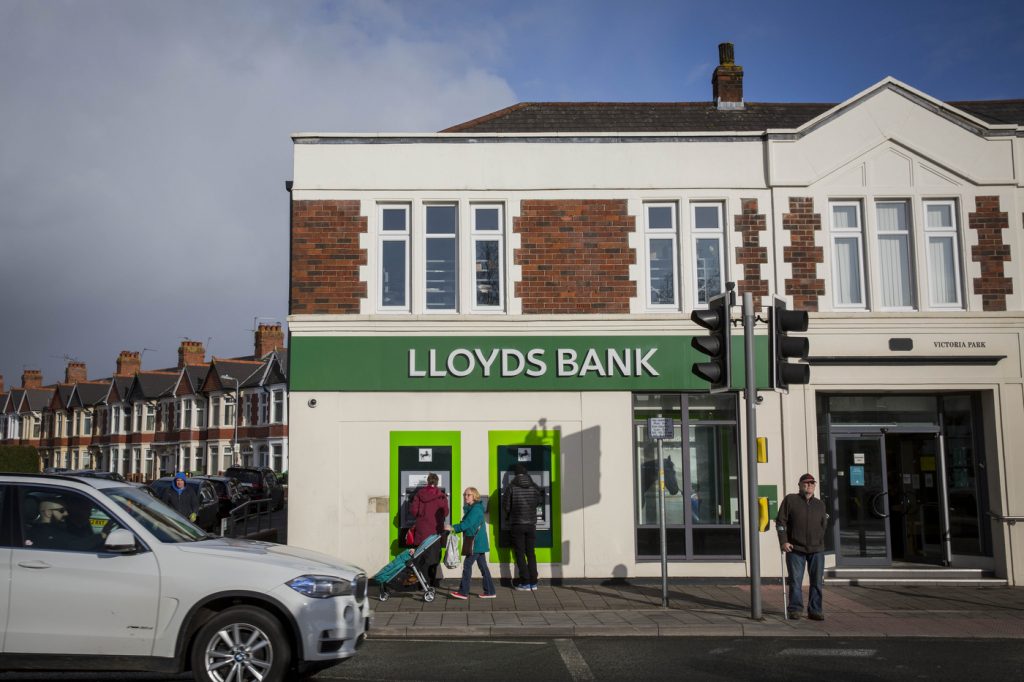 It’s these modern rituals and routines that I have tried to capture and reflect in Canton & Pontcanna, alongside a few special moments in recent history.

For people lucky enough to live in part of the modern peaceful western world, for people likely to pick up a photobook, it’s worth remembering that the gradual passing of time is commonly marked by a series of tiny micro-adjustments, not unlike those of a camera lens, rather than by high drama, seismic earthquakes and nuclear bombs.

My social media channels will share a number of photographs which didn’t make the book selection over the next week. If you want to see what made the cut, you can buy Canton & Pontcanna here.