Not much distance separates the UK cities of Cardiff and Bristol.  Just under 45 miles of road, if Google is to be believed, as well as the River Severn estuary and a fairly important border that divides Wales and England. In terms of population, they rank as the UK’s 12th and 10th biggest cities, while their respective ports were equally important in their early industry and growth.But their differences are marked. Whereas Cardiff feels compact and navigable to most, there is a wider urban sprawl to Bristol. There’s also considerably more history: narrow alleys and cobbled streets, sloping city roads, steps and spires and architecture that imposes its age and wisdom.

It has always seemed to me that Cardiff doesn’t have as much historic range. While this might appear a strange thing to say of a city with an ancient castle at its heart, most of the city around that castle isn’t much more than a hundred years old. And besides the Welsh capital’s iconic buildings, it all feels new, blocky, clean and approachable enough but sometimes a little too sanitised, a little – dare I say – boring.

Bristol is a place I’ve always enjoyed visiting over the years, most often when I lived just up the motorway in Cheltenham for a period, and in much the same way I enjoy going back to London, I still like popping back to Bristol now and again.

There is considerably more flavour of London in Bristol than there is Cardiff. Of course it is an English city rather than a Welsh city, and that makes for a host of cultural differences. But these differences and that London flavour are reflected most in the city’s nooks and crannies, in the history and range of architectural styles, in the feel of an old university city with heritage and mystique, as well as in truly exceptional street art – the like of which I haven’t seen for some time.

All this combines to make Bristol a progressive city that might be a little daunting to those from smaller towns or villages at first taste, but one that grows easy to warm to the further you explore. 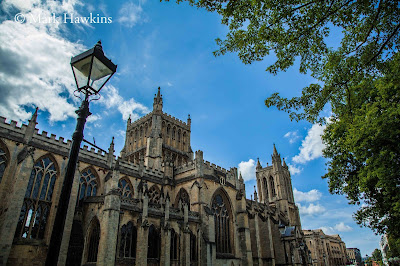 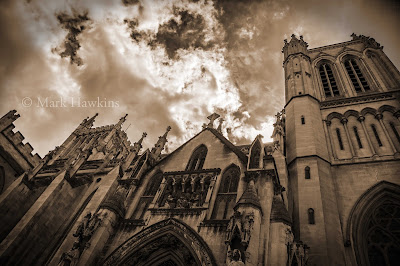 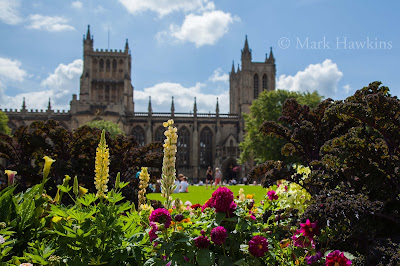 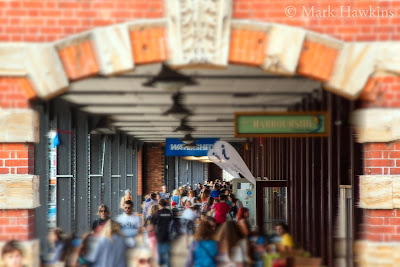 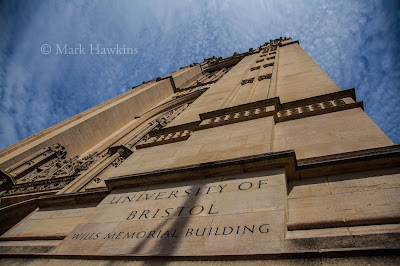 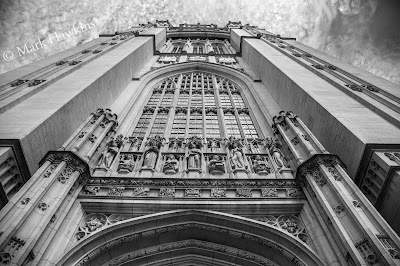 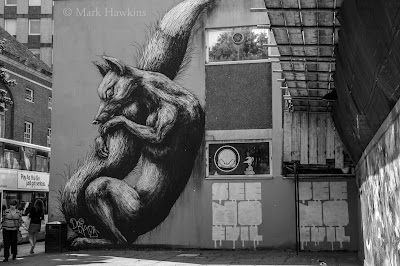 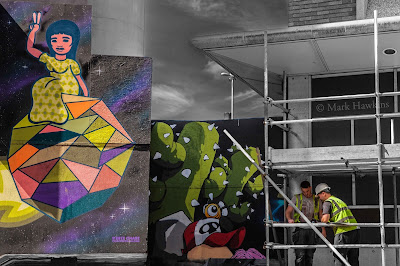 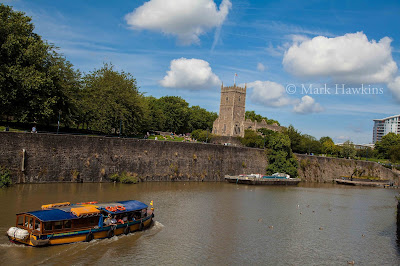 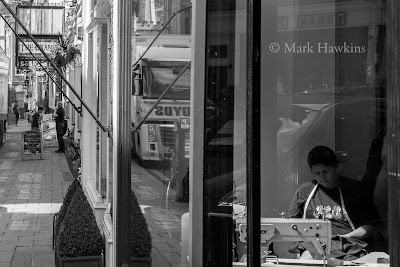 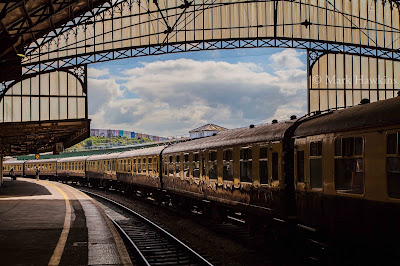