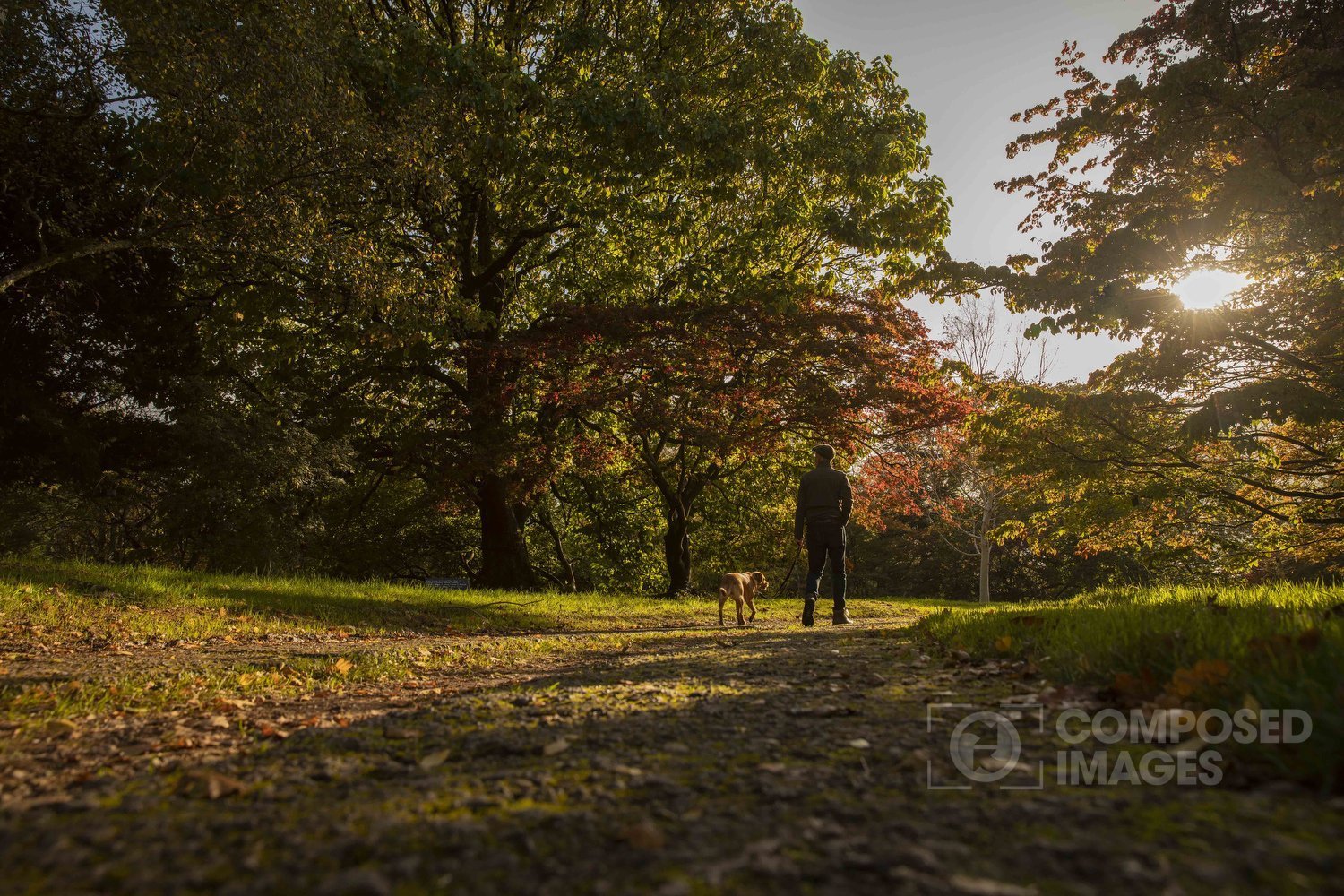 October is usually the best month of the year for autumn photography but this October of 2019 has been a wash-out of almost endless rain. Merciful pockets of fine autumn weather have rarely extended to more than a couple of days. 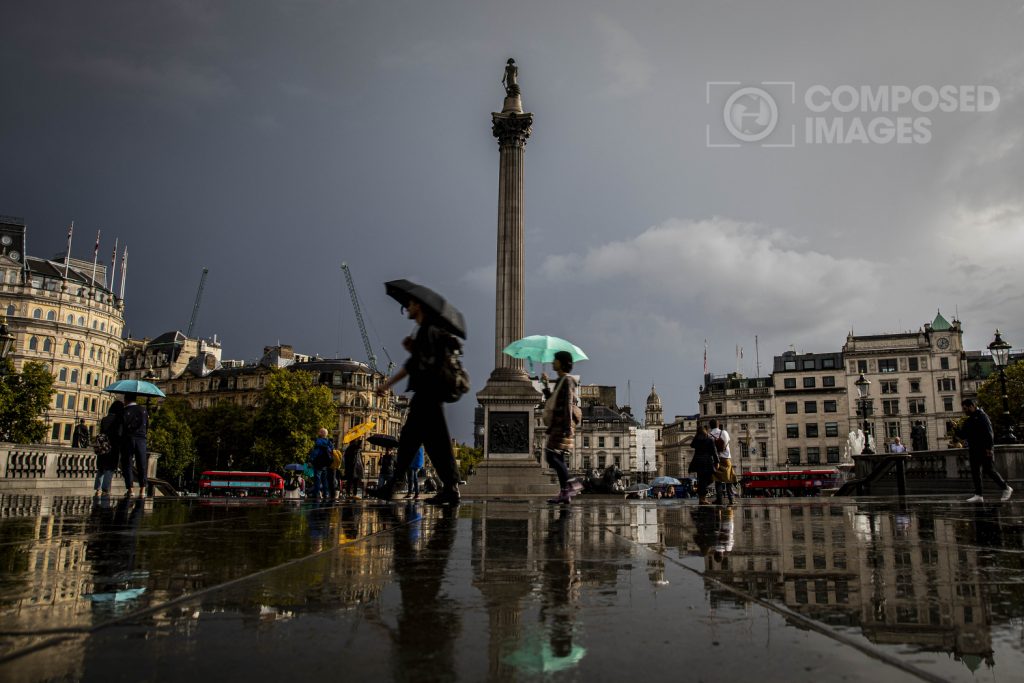 The rain has hammered down, hard and insistent. Met Office weather warnings have become a regular occurrence, along with localised flooding and storm surges. If someone said Britain has seen more rain across the whole of 2019 than in the previous two or three years combined, it would be believable.

Dog-walkers feel it keenly. Another I know appears to find the rain a personal insult and will talk furiously about it at slightly tedious length. But it is dreary and draining, pulling on mud-encrusted overtrousers, getting routinely pelted by rain, attempting to towel dry the dog.

Our local Ely River has swollen and burst its banks on more than one occasion. Possibly a sign of things to come and yet another indication of climate change. In sunshine this gives the river an appearance more akin to a much grander and wider semi-tropical river. 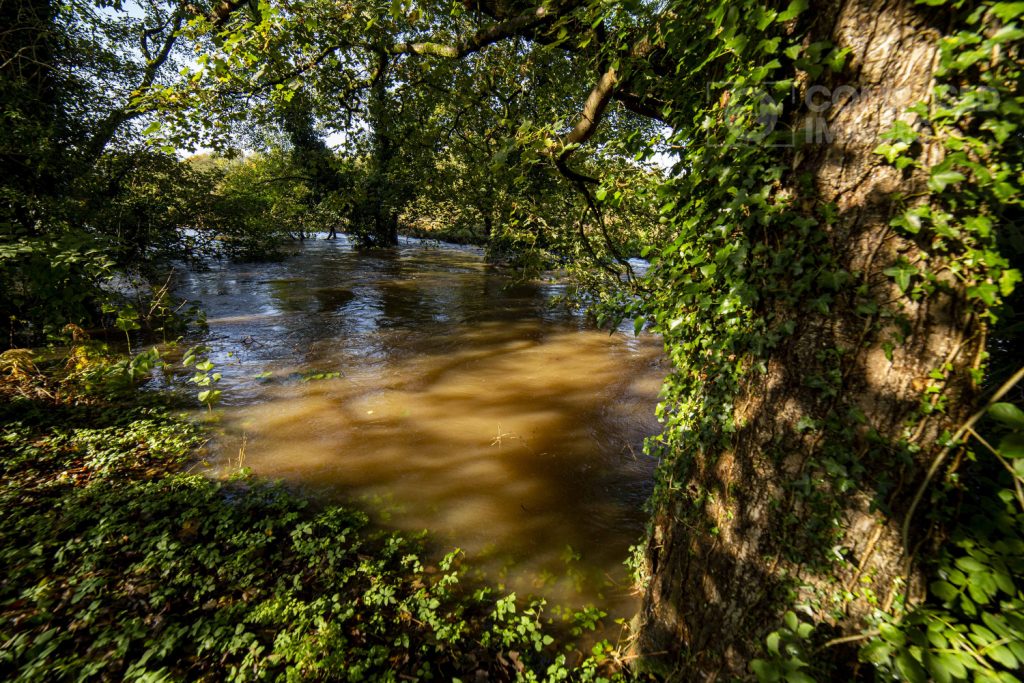 After such spells of unrelenting rain and solid greyness, sunshine has a ridiculously powerful psychological impact. There is a relieved rush of good cheer. You feel slightly dumb and weird in being so emotionally erratic merely because it is not raining. And yet everything seems bearable again. (Ok, most things). Life isn’t so bad.

This is connected with a well-known phenomenon named Seasonal Affective Disorder. It is harder to be optimistic when it is raining all the time and you hardly see any natural sunlight. 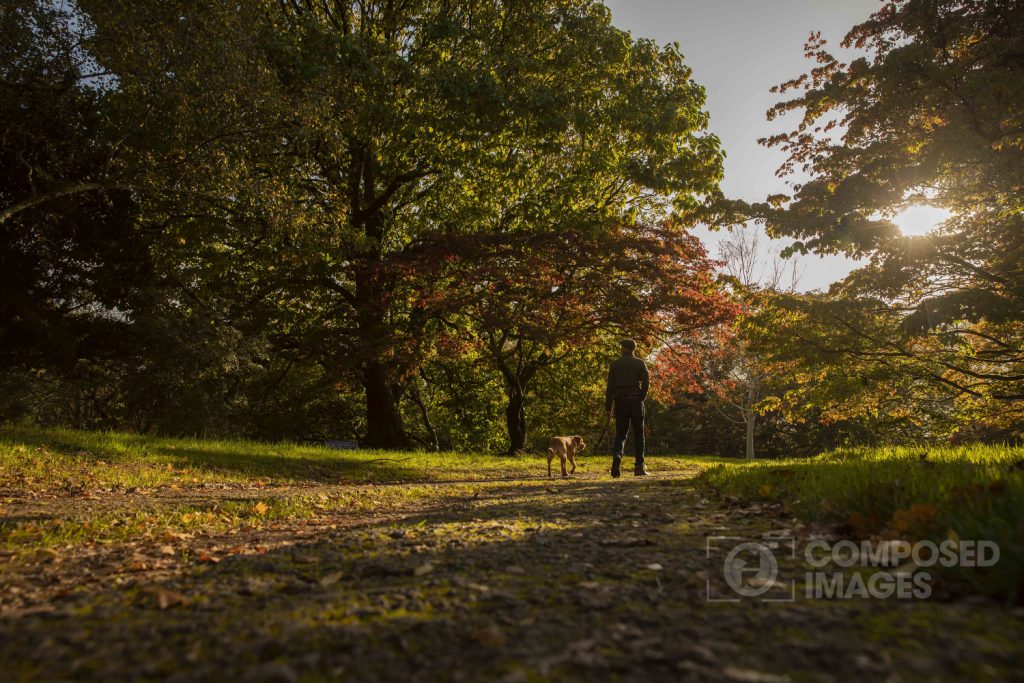 It’s exaggerated when you work primarily alone and live a considerable amount inside your own head. The dog can make you smile by being a lunatic, but also make you want to weep in frustration at her endless quest to consume the poo of other dogs.

Inadequate rain-compensation has been offered in plentiful puddles. 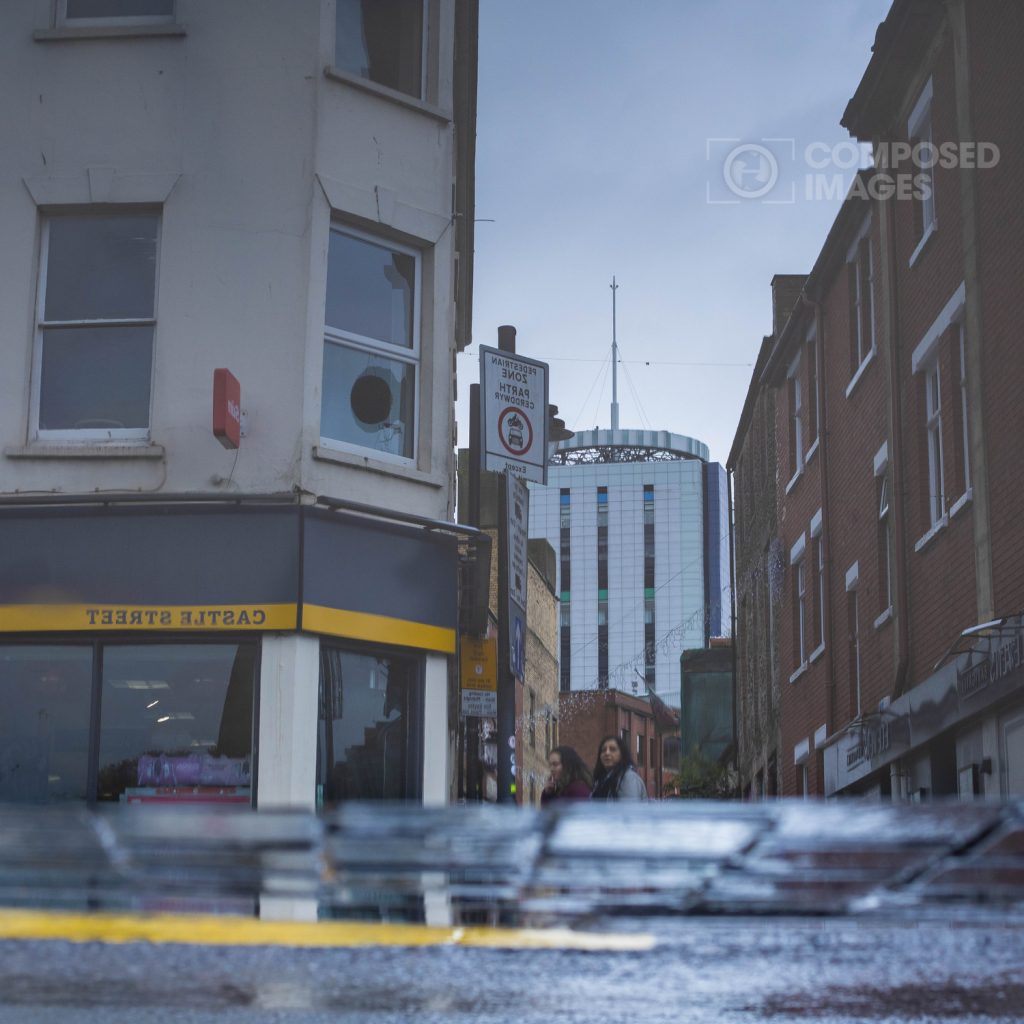 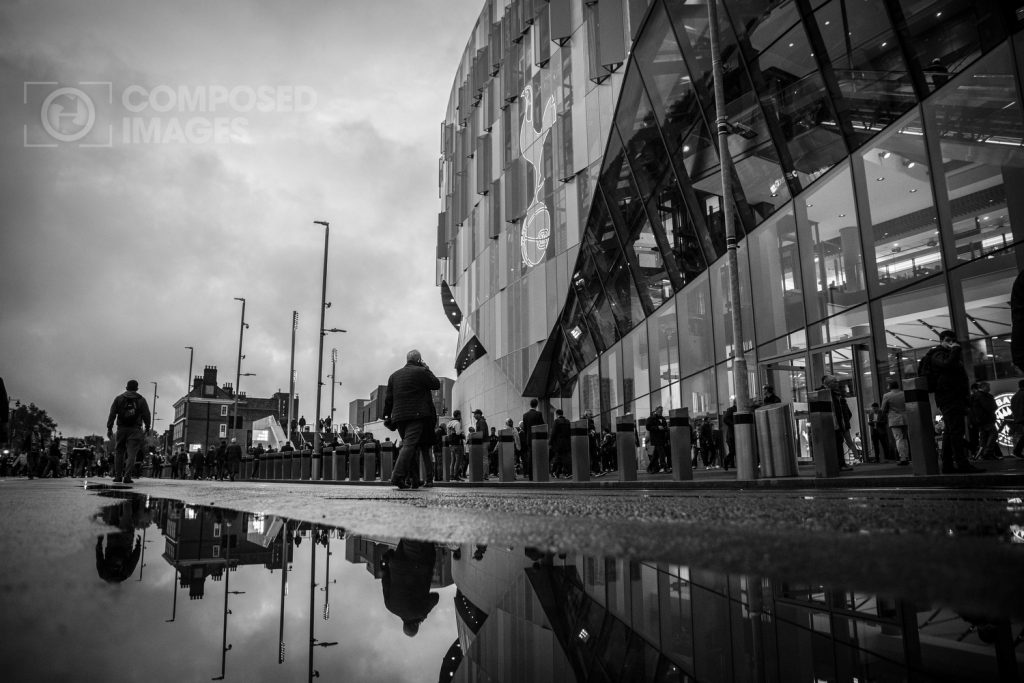 All has not been entirely lost in terms of autumn photography. The pockets of fine weather have seen trips to National Trust site Dyffryn Gardens and a local Pumpkin Picking patch. The latter has the feel of a small and well-organised modern festival. It contains large burger and coffee vans, hay-bale seating, even small signposts with Pumpkin recipe ideas. 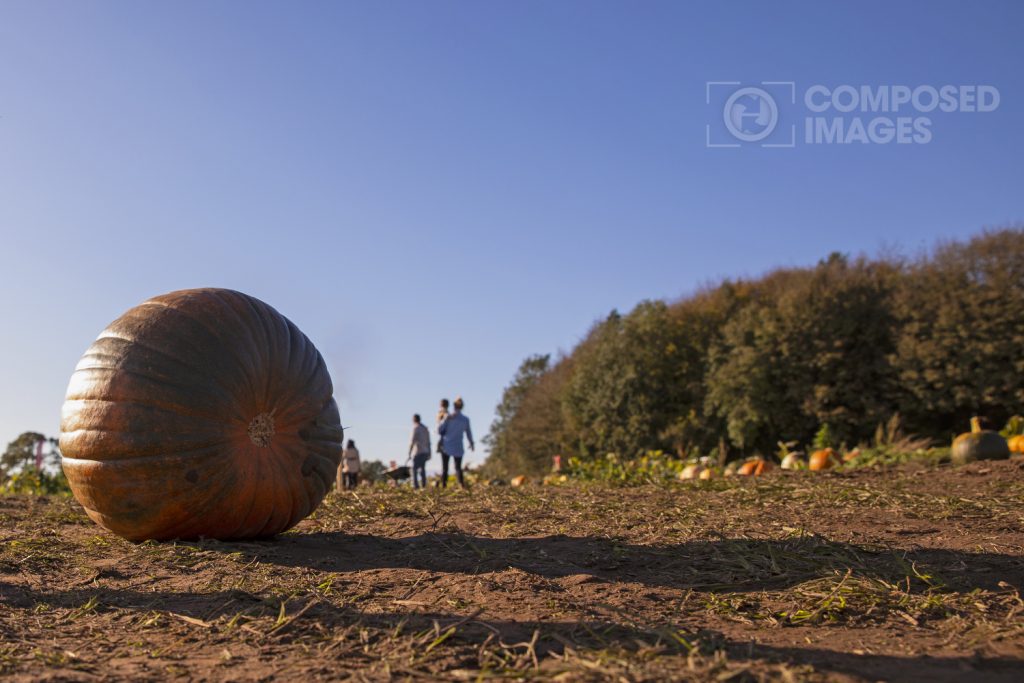 A very short distance further down the A48 is the rich splendour of Dyffryn Gardens. While parts are currently stripped back and ready for the winter season around Dyffryn House, its arboretum presents a range of classic autumn colours. 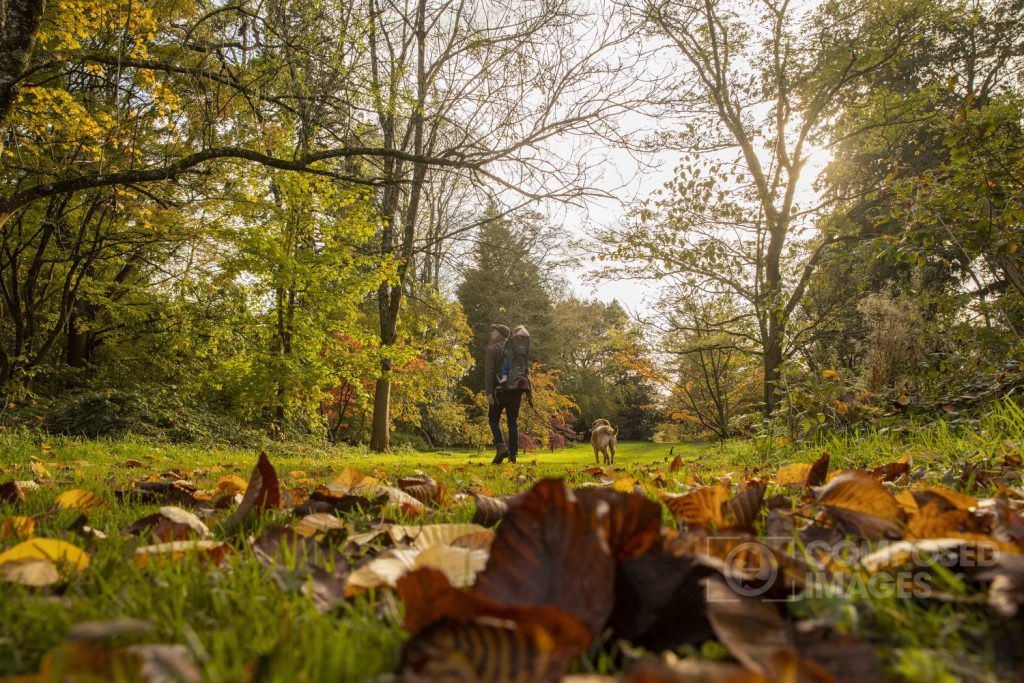 Several days still remain of October but as I write it is raining hard once again. Hopefully there will be a few more windows of sunlight before the last leaves fall and the trees are stripped bare.