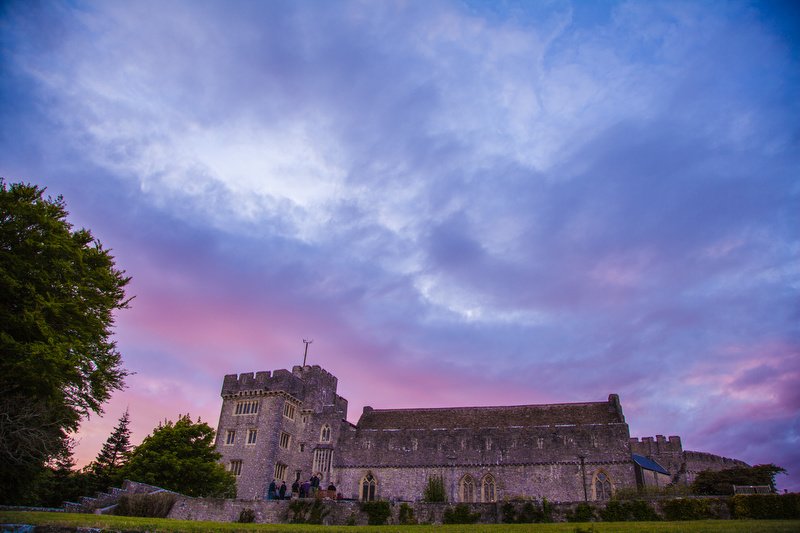 A-roads turn to B-roads, grow narrower and more remote, yet somehow continue to unspool on and on.  It’s easy to think you might have taken a wrong turning somewhere. You sense the coast must be near but there can’t possibly be a castle, a college, an Arts Centre, at the end of all these roads.

This was my third time photographing the 10 year reunion at UWC Atlantic College and each time I’ve been blown away, part of me not wanting to leave at the end of the weekend.

I’m initially stunned by the magic of the place: the ancient castle, the Hogwarts-like mystique of it, its location on the edge of the sea (or Bristol Channel, if you’re quibbling), the castle atop the grounds which slope down in intricately landscaped stages to the shoreline. While dented on this occasion due to a large film crew packing up and moving out when I arrived – the inevitable commercialisation of everything – there was still magic. 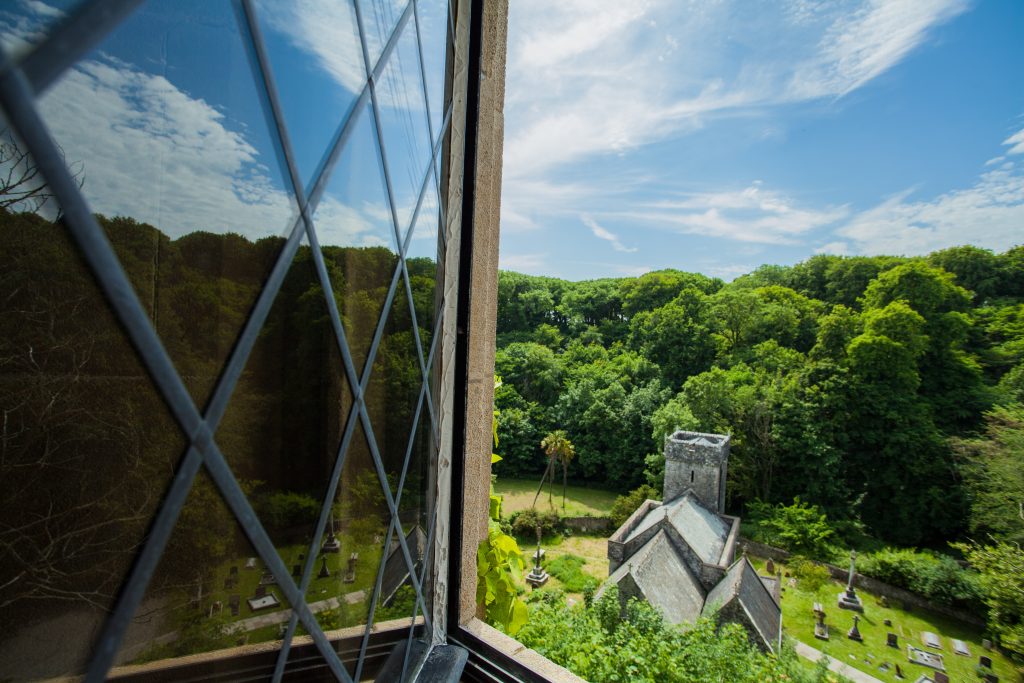 Most of all I’m blown away by the enthusiasm and loyalty of the alumni and people who work, live and study there: from students and teachers, to office, catering, outdoor activity and site staff. The setting of St Donat’s Castle helps, of course – its majesty and beautifully kept grounds. But beyond that are the staff whose energy is transmitted to people at young, formative ages. Together, they all stitch into the fabric of a rare culture.

Arriving at 16 and leaving at 18, though often returning for summers teaching outdoor activities, many students are rounded, changed and developed by the Atlantic College experience. It nurtures and breeds confidence. This much is obvious by speaking to virtually any one of the returning Alumni.

You might argue that not all of the students from each year group attend, so naturally the ones who do will be positive. UWC Atlantic College is not a place where cynicism has much of a look in though, so let’s not dwell there.

Always impressive is the alumni pride about attending the college, a college which doesn’t take its charity status lightly because it needs the continued financial support of its old students. An old castle is costly to maintain, as a good number of alumni respect. 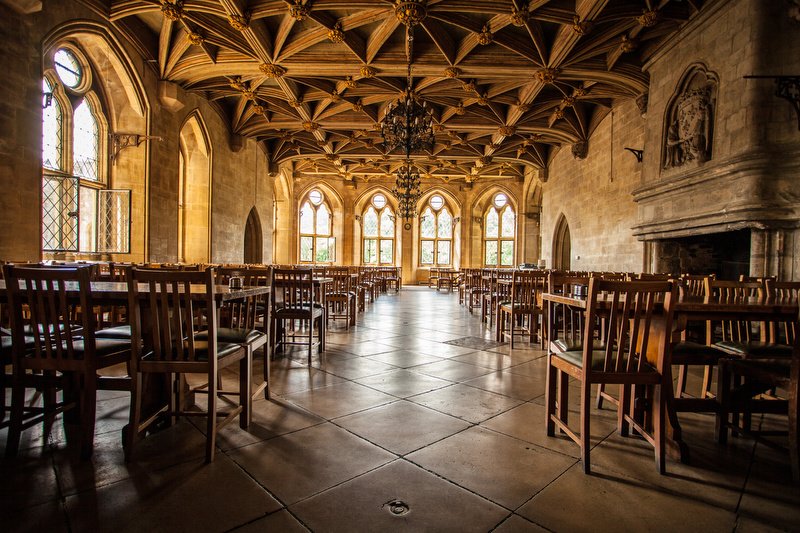 Aged 16-18, my own sixth form college was an ugly smattering of flat-roofed buildings and portakabins, soon after flattened and replaced with a housing estate. I imagine few people mourned. Witnessing such groups of alumni here, it was hard not to ponder on how differently I might have developed with this sort of nurturing.

Because it’s a mini-Oxbridge as well as a Hogwarts, with the power to transmit belief and confidence through immense educational resources. Resources from the traditional channels of books, teaching expertise and media, to the arguably more important vehicles of independence, living away from home (sometimes a considerably long way away from home); having the ability to explore, experiment and take part in outdoor activities. Here they can grow into themselves with a freedom that would not be possible elsewhere. Particularly if home is a poverty-stricken background and their scholarship has been sponsored.

Several have suggested to me that, because their childhood involved moving around a lot, a greater sense of belonging was achieved here than anywhere else. That can forge incredibly strong bonds, with a place and with people. 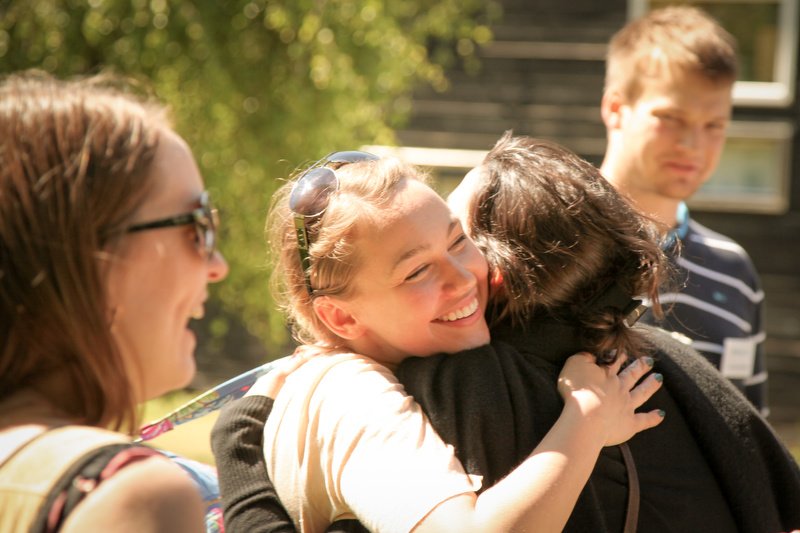 In casually meeting alumni after most of the photographs have been taken, I’m prepared to be mildly sickened by their success, or sucked in by their general interestingness. You’re guaranteed to meet people from a range of countries and working across a diverse set of professions: someone working for a peacekeeping UN mission in Sudan; a guy who flies hot air balloons for Green Peace in California; someone who runs a hostel chain in Finland; always a few bankers.You hear stories about their time here. A chilling strand of this year group was that many of them arrived here on such an already life-changing day, on 9/11 itself – a number of them having landed in the UK from America, hours before the first plane struck. 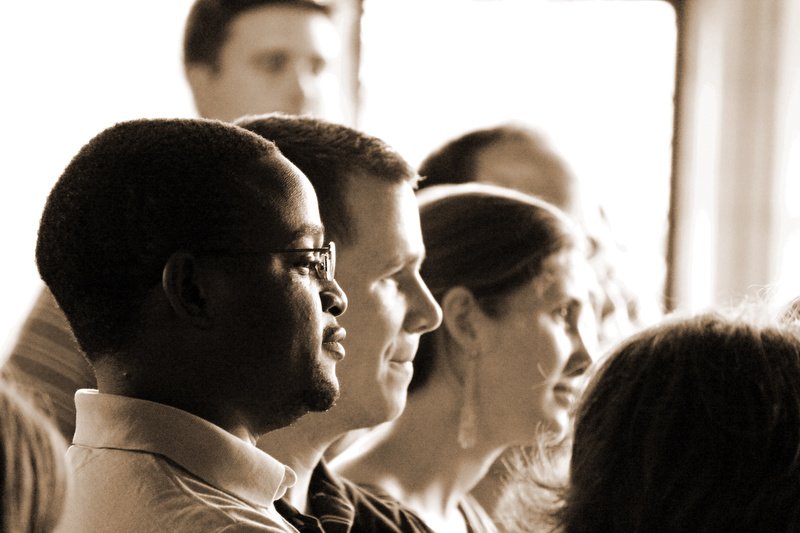 They are usually bright and happy to engage. And up to now I’ve only been to reunions where the attendees are just 28 years old. I dread to think how much more gleamingly successful older alumni would be, with extra maturity and likely more wealth.

For all this, there seems on the surface to be little one-upmanship.  They share in common a simple pride about where they went to college.

As well as the castle college, its outhouse student accommodation, teaching rooms and a social building, there is a public Arts Centre in the grounds. St Donat’s Arts Centre events include live music, theatre and workshops. It’s a stunning setting for a wedding, as the castle is too. Such is the richness of space and setting, they have been known to run two weddings at the same time.

June is a good time of year to visit, the grounds and garden alive with colour, morning dew glistening on the lawns, the channel shimmering, early mornings so irresistible you can’t lie in. Both mornings I went out exploring, once within the confines of the grounds, then further down the coastline to Nash Point, and Nash Point Lighthouse. Given recent months, you couldn’t say a bad word about the weather. 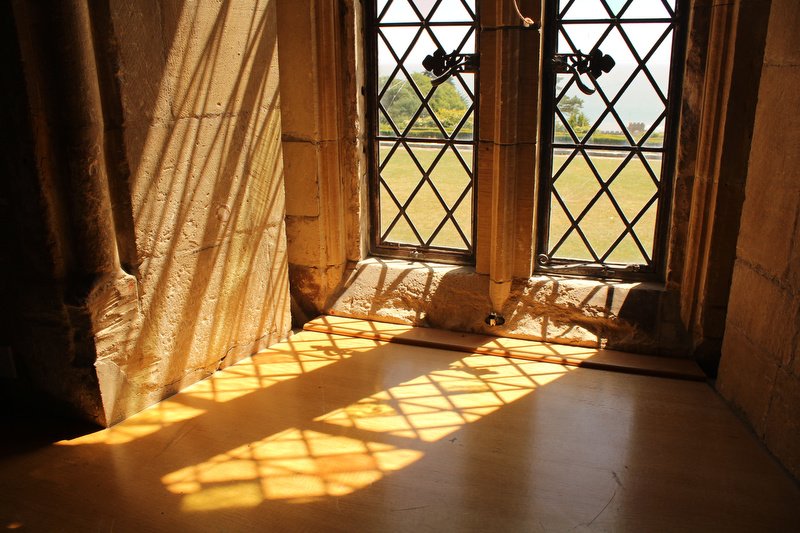 The weekend as a whole was a brilliant change of scenery from the day-to-day, a welcome disconnection from the outside world together with the chance to meet great people.

But for me, it was far from a holiday. The photographs come thick and fast at registration: a quick portrait of every alumnus passing through (around 100 – however flustered and frazzled and begrudging they might be after a long journey), chasing late arrivals for a shot well into the next day, welcome talks, there’s an amount of desk work and file organisation, plus the outdoor activities, the pre-dinner champagne reception and large year group shot from on high. 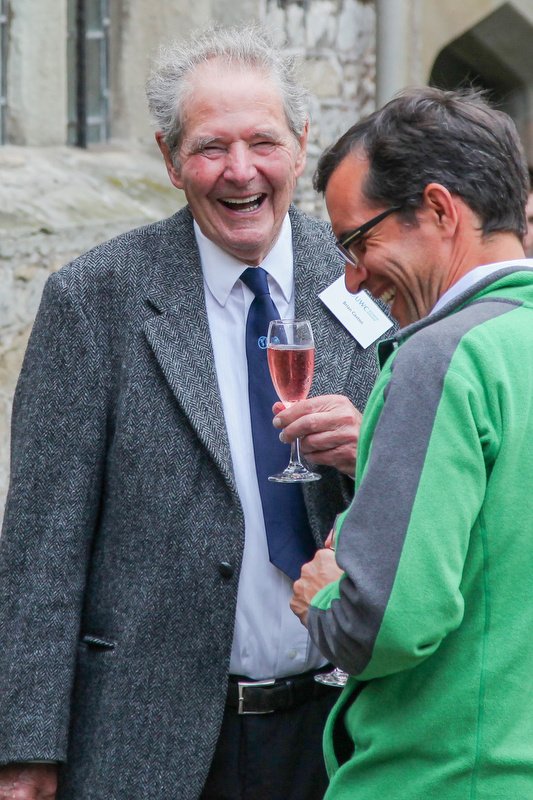 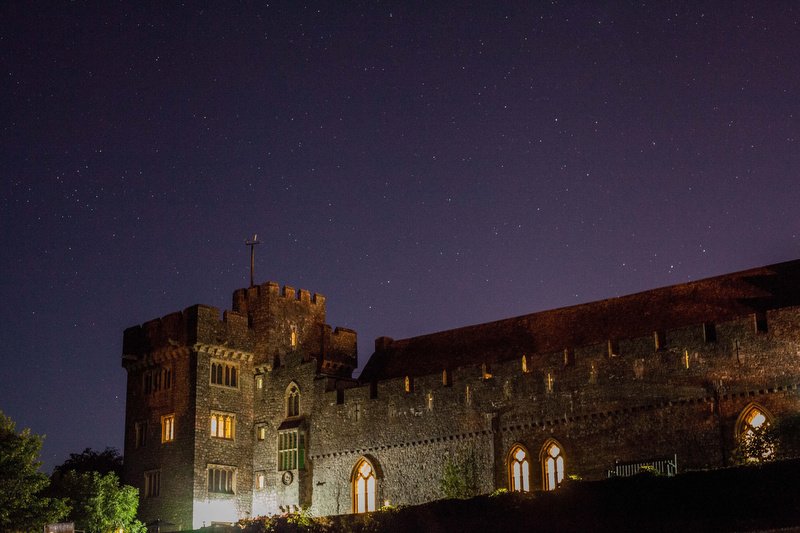 It’s work I love doing though, and it goes without saying that I hope to be asked back again.

For more information about the college, visit http://www.atlanticcollege.org/

The debut of an adventure – Daniel's Tales from Wales