Take the weather with you – summer photography highs and lows 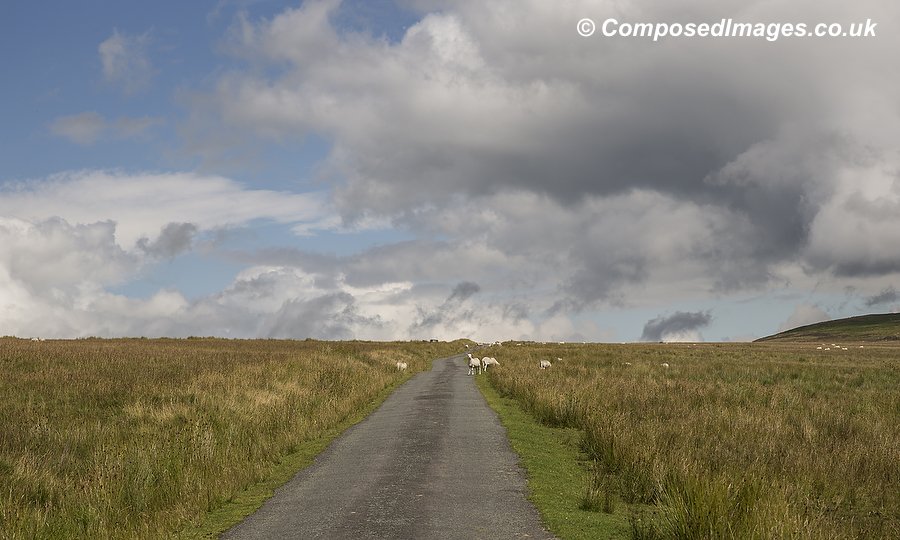 Over the last week, two contrasting experiences demonstrated the ups and downs of being a photographer during a typically unpredictable Welsh summer.

As a photographer working in Wales, you often have to be prepared to shoot in all weather conditions. The climate here is unpredictable and rapidly changeable, thanks in part to the mountains and valleys scattered across the land. Swansea can be bathing in sunshine while an hour down the motorway Cardiff is gloomily sheltering from more rain, and vice-versa.

This summer’s weather has been patchy and unmemorable, with few sustained periods of settled dry weather. So the welcome burst of bright sunshiney summer added to my pleasure last week, photographing a beautiful subject on a beautiful day.The Telegraph commissioned me to photograph the fourth regional final of The Old Mutual Wealth Golf Challenge, held in the salubrious surroundings of Newport’s Celtic Manor Resort. Driving further through the site than I’d ventured before, towards the 2010 clubhouse and course, I was struck by the scale of the place. It was much bigger than I’d thought previously, having only seen the main building and the Hunter’s Lodge.

After arriving at the gorgeous 2010 course, used for the Ryder Cup five years ago, I photographed the Old Mutual branding around the clubhouse and the 18th hole, before walking down to the first tee, where I photographed the competition competitors taking their first strokes. Then I took a golf buggy and went exploring and photographing the site. It was one of the more enjoyable jobs.

One image was published in last Thursday’s Telegraph and more images can be seen via the Telegraph gallery linked in the tweet below.

All that sunshiney lush green golf world felt several worlds away the following Saturday, when I photographed Cardiff City against Wolves in the Sky Bet Championship. The weather had smouldered close and been spoiling for a storm all afternoon leading up to the game.

It waited until around 10 minutes before kick off, then the heavens opened. Fat, chunky, thunderous rain pelted down on anyone unlucky enough not to be under cover. There were a few lulls in the rain’s intensity over the course of the next 90 minutes but it only stopped with about five minutes of the match left.

Expensive photography equipment is partly marketed on virtues of being brilliantly sealed, resilient and all weather-resistant, but a natural reaction on seeing everything soaking wet is one of worry. How can you really know it will all be ok, on this occasion? Can you be 100 per cent confident it will all dry out ok and function just as well as it did before? Surely exposing it to such elements can’t improve the chances.

It turned out that even my own waterproofs weren’t that waterproof. With the storm pounding down over Cardiff City Stadium, water seeped into every fold and crevice, mozzling up the lenses, soaking everything. It was miserable and I was nervous, especially with two weddings coming up the following week and another match to cover in Swansea before then.

To add insult to injury, I captured no key images of goals or celebrations that were particularly sellable. You can see what I did manage to capture for UK Sport Pics here. On returning to the flat I piled everything into the immersion heater cupboard overnight, crossed my fingers and hoped. 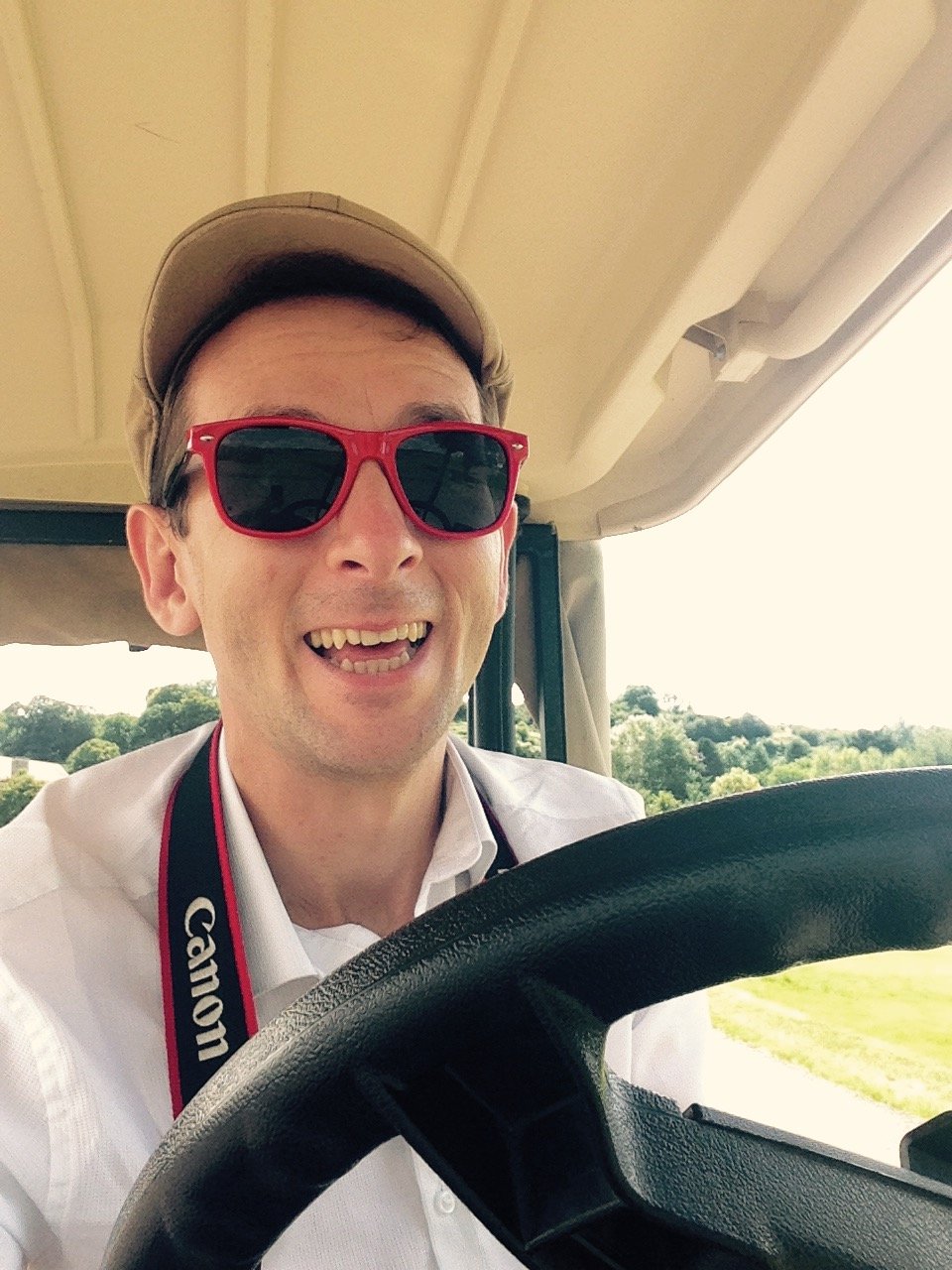